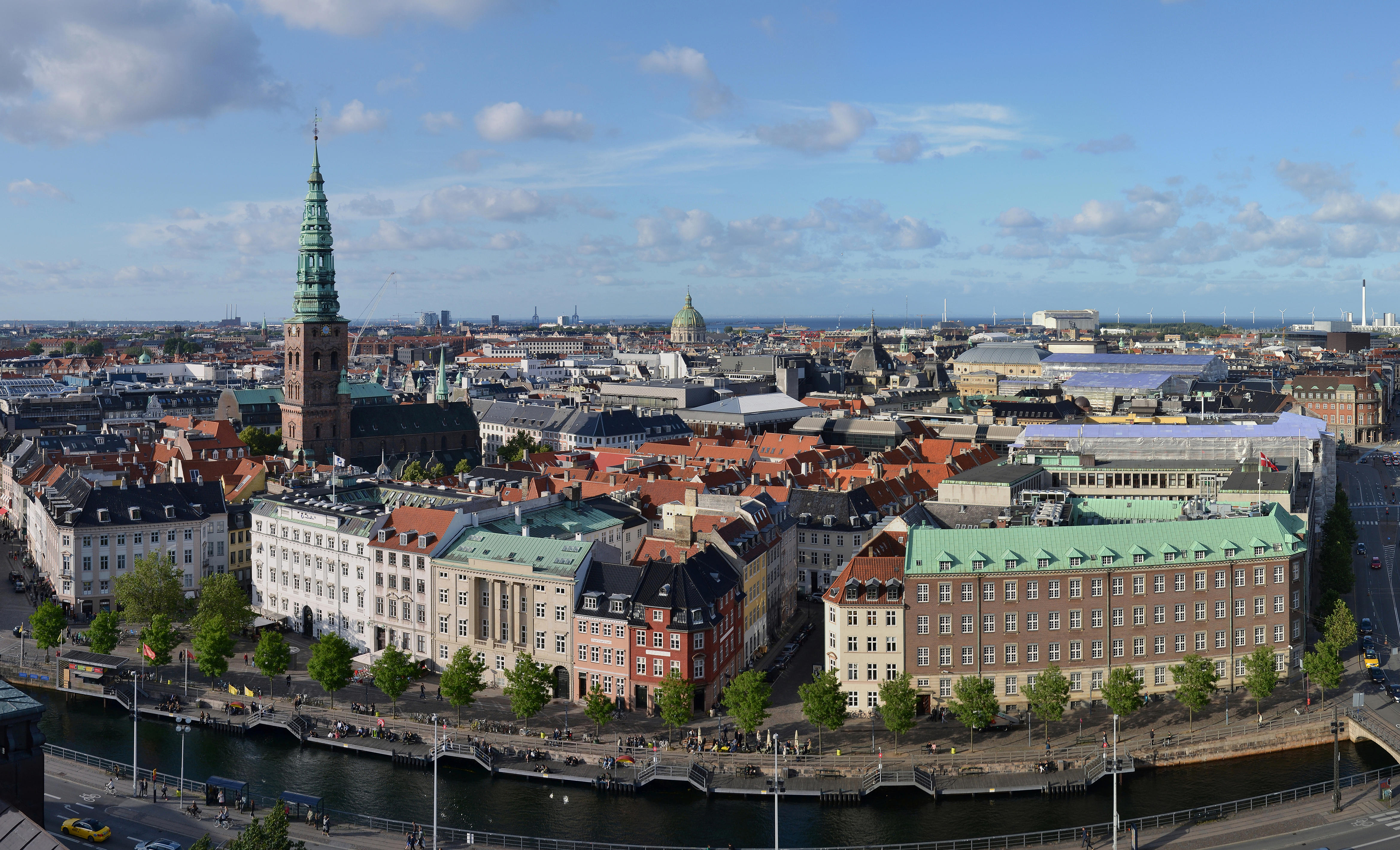 Written by Jonas
was born in 1998. He currently lives in Gråsten in southern Denmark but plans to move to Odense to study after the summer. Right now he is taking a gap year to work at a local electronics factory and to travel. He is quite easily impressed and excited with new things.

With Denmark facing two important elections in the next two months, many young Danes are confronted with new responsibilities coming along with voting. Our Danish author Jonas Ravn is excited to  go to the ballot boxes for the first time and shares his thoughts.

Update: The  EP elections had a voter turnout of 66%, which is the highest ever for a European Parliament election in Denmark. After the election a politician from Socialistisk Folksparti (Socialist People’s Party) withdrew and gave his seat to 21-year old Kira Marie Peter-Hansen, making her the youngest member of the European Parliament ever. The Danish nationalist party lost three seats, going from 4 to 1.

In two weeks, all citizens of the European Union will have the opportunity to vote for whoever they think will represent them the best in the European Parliament. As a citizen of Denmark, I will have this opportunity as well. This is especially exciting for me since it will be the first time that I will be voting for an instance bigger than the local city council in my hometown. With the election for the Danish national parliament coming up as well, political campaigning is omnipresent in Denmark right now. While the exact date for the national parliament’s election is not yet fixed (we only know that it cannot be later than June 17th), we know one thing for sure: The EP election will be on May 26th.

Denmark has been a member of the European Union since 1973. That means a lot of Danes were born into the Union and many young people take it for granted. This might be a reason for the fact that, looking at the election statistics, Danes between 19-29 years old have a much lower participation in the European Parliament election than people who were young adults or older when Denmark first joined the Union.  Perhaps because of the low participation, none of the current candidates tries to appeal specifically to the young voters. However, many Danish organisations and public institutions try to make more young people vote in general. Since Denmark is an old country with a long history of democracy, almost no Dane would question the value of a liberal democracy but almost as few believe that we need to do anything to keep our institutions fair, because we take it for granted. No one feels that anything fundamental is threatened and we don’t believe it to be necessary to do our duty and vote. Because of the fact that the Danish democracy is older than the European Union, the membership in the European Union did not help us to develop democratic institutions as it was and is the case in many other member states.

Denmark has four opt outs regarding the European Union. These mean that we still have our own currency, the krone, and not the euro. In 2015, a referendum was held of whether the opt out towards justice and home affairs should be changed to an opt in model, meaning that the parliament could choose which parts of the European cooperation on these matters Denmark should join. The result of the referendum was a “no” to change the status quo as many Danes feared further EU-integration. An exit poll showed that people aged 18-34 were the age group with the highest percentage of no voters.

The hot topic for this election seems to be how to tackle climate change. The topic of the last election, immigration, has lost most of its significance for the Danish people and is quickly slipping away from the level of relevance it has had. Since in Denmark, especially young people believe the climate is changing for the worse and consider climate change as an issue the country can’t solve by its own, this European election has the potential to get a lot of attention especially from young Danes this time.

A hero of the young?

Since the European Union is so complex, many Danes will find it hard to look through the EU’s bureaucratic apparatus and might overlook the benefits of the EU. Because of this, people don’t care about who they elect for the European Parliament, since they don’t feel represented by the members of the EP and have no idea of who they are. This leads to a lot of indifference towards the European Parliament and the European Union in general. While many people feel disenfranchised from the EU, Denmark usually has a very high turnout for the electionof the National Parliament. This is reflected in the media and due to the short time between these two elections, the election of the EP was overshadowed and almost completely ignored. A problem that will most likely continue until the very day of the European election.

Many parts of the Danish society want to make more young people vote. This is of course a noble goal and during the campaigning connected to the last European elections, the Danish National Parliament released a video which was supposed to achieve this. The video is called “Voteman” and features a distinctly tough guy who forces people to vote. The video received very mixed reactions and the parliament ended up deleting it from the official website. Since many young Danes felt this attempt was patronizing and the video itself as well as the fact that the parliament retrieved it, probably contributed to voting being even more “uncool” than it was already considered by many young Danes before.

Written by Jonas
was born in 1998. He currently lives in Gråsten in southern Denmark but plans to move to Odense to study after the summer. Right now he is taking a gap year to work at a local electronics factory and to travel. He is quite easily impressed and excited with new things.
Tags: Election, European Parliament
Share This Post
You May Also Like 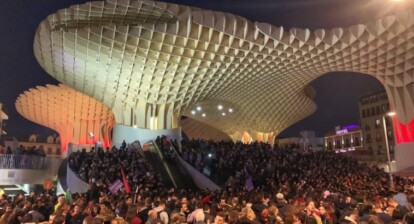 A Spanish Surprise? How the Right-Wing Vox Catches the Youth
24. April 2019

The Ungovernables? – An Outsider’s Opinion on the French Elections
6. May 2017
Previous ArticleVoting4Europe: No One Left to Believe It? Serbia Between EU-Euphoria and DisillusionmentNext ArticlePretty in Pink