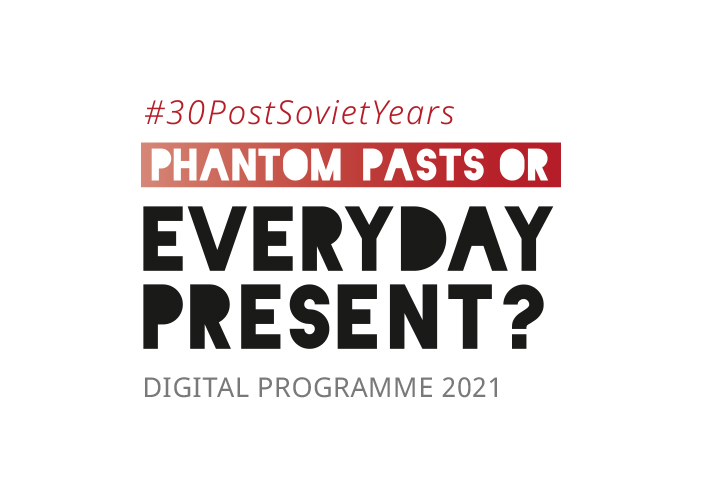 “Am I as Soviet as my Grandma?”

2021 marks the 30th anniversary of the end of the Soviet Union. A disintegration with consequences – the  breakup into independent states caused violent conflicts and continues to shape the global political map and the power structure of geopolitics to this day. But what do the legacies of this turning point mean to  those born in post-Socialist and post-Soviet countries after 1991? To what extent do remnants of the past still shape the present in post-Socialist and post-Soviet regions? Does the official commemoration correspond with the identity of a young generation?

The digital programme “#30PostSovietYears: Phantom Pasts or Everyday Present?” facilitated an online cross-border dialogue about these questions, closely linked to history and identity: Participants aged 18-24 from 13 countries explored different historical narratives as well as physical and mental traces in the urban space of their home countries. With their camera and a microphone they captured (in-)visible relics and exchanged on their meaning for the post-socialist generation. It became clear: The Soviet and Socialist past matter til the present day, shaping our global order, but also the everyday life of young people in the affected regions. 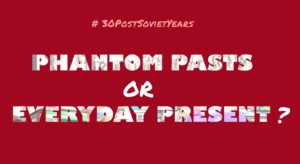 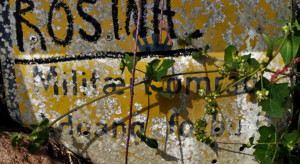 “This Side of the Border” 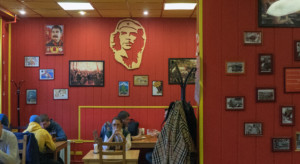 “Ten Encounters With The Red Ghost” 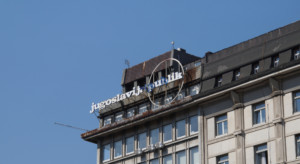 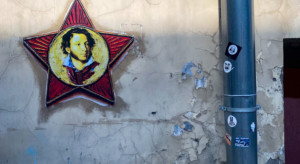 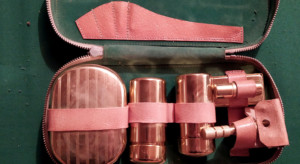 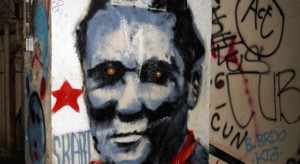 This digital programme is part of the initiative