In autumn 2016, two international History Camps took place, one in the countries of the Visegrád Group, one in Georgia. Participants had the opportunity to meet and work with EUSTORY award winners from more than 25 European countries. 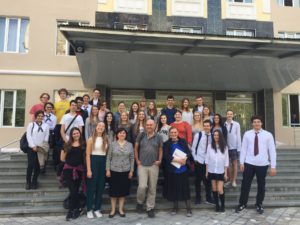 Read about their results here 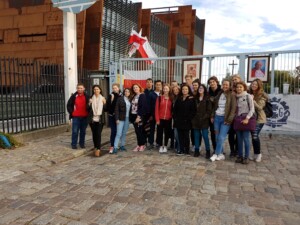 The History Camp “Backpacking Visegrád with Pen and Camera – Traces of Social Movements in Past and Present“ will lead you to the original sites of social movements in Hungary, Czechoslovakia and Poland in the 20th century. You will be researching the role of media for these movements as well as learning about and debating the role of the media and their coverage of social movements today.

Read about there results here