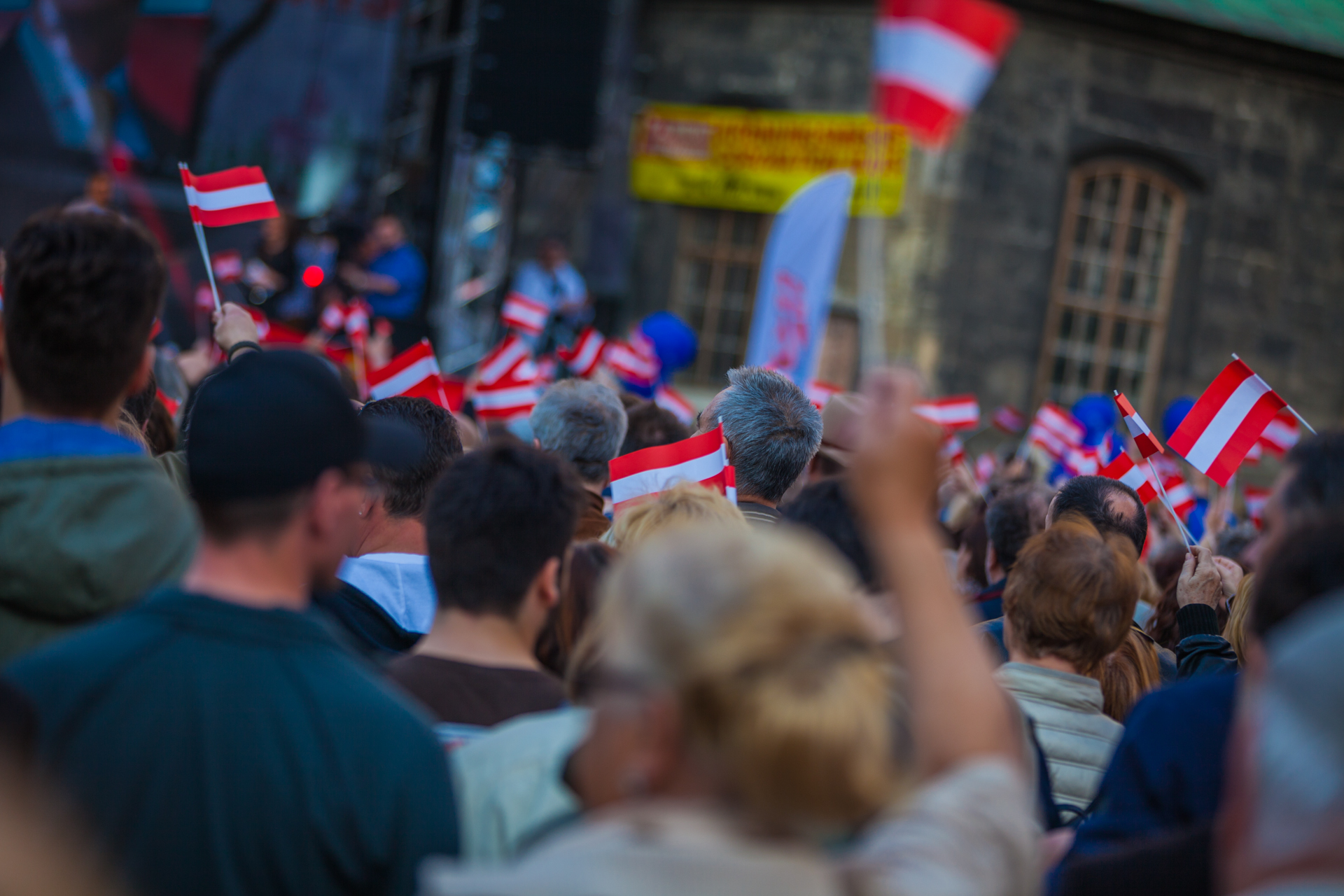 What exactly is going on in Austria? What are young people thinking on the candidates and Austria’s future? We decided to activate our European network and #CallVienna to ask two young voters to explain their choices.

The countdown is running. Until Sunday. In the evening we will know who will be the next President of Austria. The President of Austria is not as powerful as the French one, but he has an important symbolical function and political voice in the Alpine state. “Willkommenskultur” or a culture of  welcome and the closure of the Balkan route have marked internationally noticed political decisions of this little country. Now it seems that the right-wing candidate for President Norbert Hofer might win the run-off of the elections. His rival is the former head of the Green Party, Alexander Van der Bellen, who is now running as an independent candidate. That those two are in the final round and beat the candidates of both the moderate conservatives (ÖVP) and the social democrats (SPÖ) would have been beyond imagination some years ago. It means that Austria, which is governed by a so called “grand coalition” of ÖVP and SPÖ, is polarised already before the run-off ballot.

First we asked Benjamin, 21, a student of history from Vienna: Why are you voting for Van der Bellen?
The election campaign was held in a strikingly unobjective way. Nearly all candidates promised things that they could not even realise theoretically if they were elected as President. Especially in terms of the refugee crisis they worked with incredibly emotionalised contents. In so far it is understandable that the two most radical candidates could qualify themselves for the run-off.

Hofer wants, according to himself, to reform the office, to intervene more actively in daily politics. Many of his followers see his election as a protest against the establishment and the policy of the two main central parties. I think it is very important that somebody prevails who acts level-headed and does not divide the population, especially in such a charged situation. 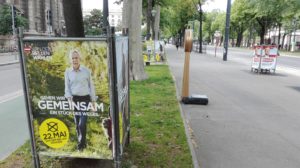 I am going to vote for Van der Bellen because he seems to be the lesser evil. I think it is essential for a President to prove himself as a bipartisan keeper of our constitution and not, as Hofer announced, somebody who plans to strengthen the back of the FPÖ .

“I am supporting Hofer”
Martina, 23, a student of political science from Vienna, supports the FPÖ candidate: I will vote for Hofer, because of my dissatisfaction with the current government and the disbelief in the policy-making of the Green Party in Austria .

In addition, Austria needs sharper sanctions and laws in asylum policy and tighter border controls. Without valid identity documents there should be no entry into our country, because protection of the population must have priority. Perpetrators, who committed multiple criminal offences, should immediately be deported or arrested and should not move around freely as before. 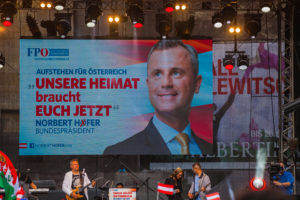 I see no endangerment of the people with no Austrian citizenship, who are integrated in society, live and work in Austria and pay their taxes, by the election victory of Hofer – but rather by the threat of the increasing refugee influx. To ensure safety in our country, Austrian policy should at least establish a ban on going out for male asylum seekers for a certain time of the day.

Regarding women´s policy Hofer is not a big fan of abortion, which represents my belief. He doesn´t want to completely ban abortion, but to rather give pregnant women a reflection time of one or two weeks to think about their decision. If you ask me, this policy doesn´t restrict women´s freedom of decision and doesn´t represent a traditional picture of women in general, because first it is all about the unborn life and not the woman.

Regarding the negotiations on the accession of Turkey to the EU, Hofer stands for a referendum as an instrument for more direct democracy in contrast to Van der Bellen. Hofer is a middle aged person, who can emphasise more with the people and thinks differently than his twice as old opponent. Van der Bellen does not accept 36% of his population, because of his statement that he wouldn´t accept a FPÖ-led government. In my opinion, this argument contradicts with the democratic mind-set of a President. 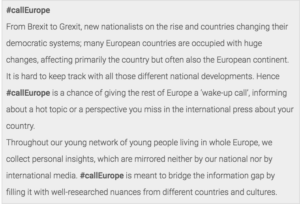 How will this election affect the future of the Austrian society?

Benjamin: No matter who is going to win, we will have to deal with a polarisation of society. Hofer is a German-national militant member of a fraternity which has a disturbingly strong connection to the extreme-right. He knows that his party is leading the pols vastly superior at this moment and would probably try to provoke re-elections to put the FPÖ in power.

I fear the restructuring of the state from a democracy to an autocracy, as it happened in Poland or Turkey. Van der Bellen, who is a left-wing politician, claimed he would not swear a FPÖ-lead government in, even if they reached the majority vote. A measurement some citizens regard as undemocratic.
With these points of conflict, the presidential-vote degenerates to a vote on the legitimation of the FPÖ and their contents. A situation the FPÖ can only profit from, unfortunately.

Martina: With Hofer as president, we will most likely have new elections, whereas with Van der Bellen the government will remain the same. In case of Hofer’s victory, I hope that there will be premature parliamentary elections and dissolution of the current government within a few months. Furthermore, I hope that the possibility will emerge for the FPÖ to take over the government and change the current policy in advantage of the people living in Austria. 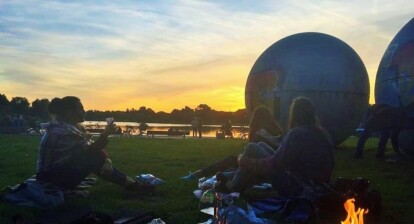