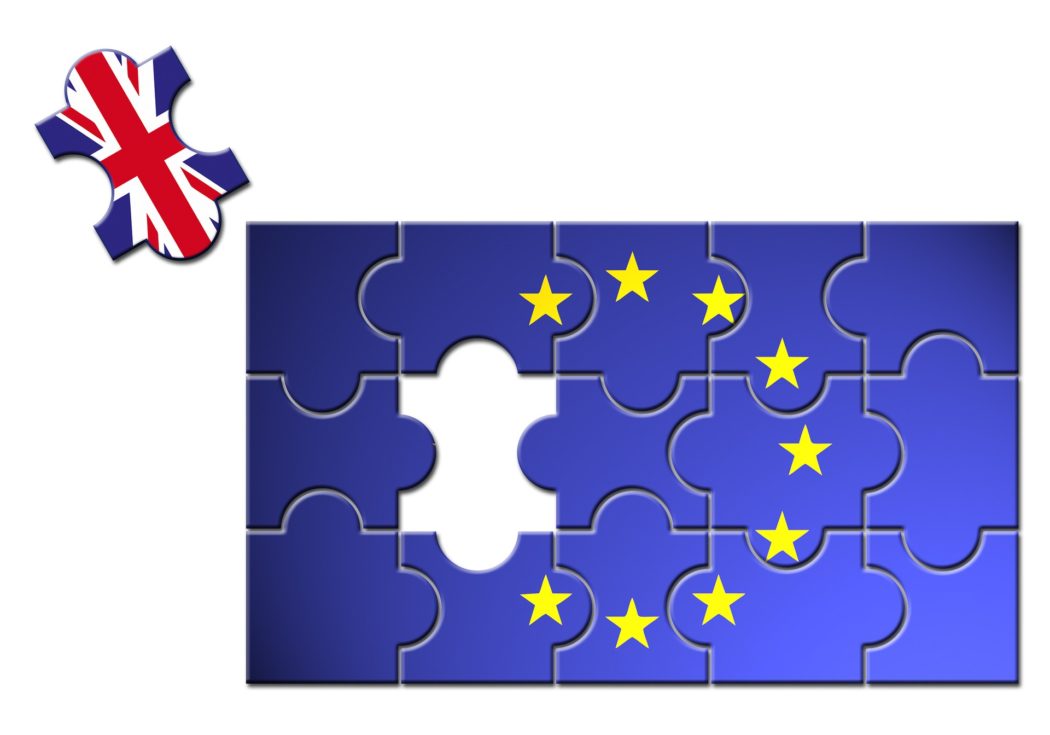 What exactly is going on in Britain? What are young people thinking about Britain’s future after the BREXIT-referendum? We decided to activate our European network and #CallBritain to ask two young voters to tell us about their reactions and their views towards the future.

The countdown has run down. All votes have been counted. Since Friday morning we have arrived at a turning point: The United Kingdom is going to leave the European Union. A majority of  51,9% followed Boris Johnson and Nigel Farage who fought for the so-called “Brexit”. David Cameron already announced to resign from his office in October with negotiations with the European Union on the “exit” of Britain starting only then. But not everyone has voted “leave”: Scotland, Northern Ireland, London, as well student cities like Oxford or Cambridge voted “remain”. Especially young people did not want to give up on the idea of Europe. To get some insights about how they feel after the result is out, we activated our European network and asked Leah, 22, a student of ancient history from the Rhondda Valleys in South Wales and Felicity, 24, a freelance journalist from Ayrshire in Scotland. They both voted “remain” last Thursday. 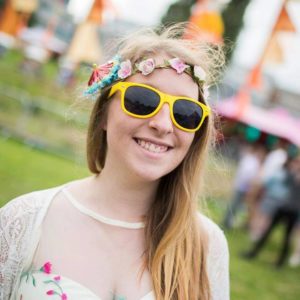 How do you feel about the outcome?

Leah: Angry and upset. I feel like we’ve been robbed and cheated – ‘we’ being the younger generation – by the elder members of our country. 73% of people in my age group voted to stay (only 40% of over 65s did the same), because this is our future, this decision is going to affect the rest of our lives. I feel scared for what the next few years may bring.

When, how and where did you learn about the outcome of the referendum?

Leah: I found out the news the way I find out most news – via Facebook.

What was your first thought?

How did your region vote? Did it surprise you?

Leah :The EU supported us a lot – but Wales voted ‘leave’.My region voted to leave – 52.5%. This really surprised me, because we are one of the poorest areas in the whole of the United Kingdom and we receive the most fundings from the EU – which we need. I thought that our community would realise that we’re better off with the Union.

How will the Brexit affect you personally? What will change?

Leah: I have always been concerned about my future, jobs are hard to come by and prospects are never bright in my region. And now those prospects are even dimmer: Stepping out into the world as a new graduate I’m worried that I’ll be struggling…

What will be the impact of the result for young people in Wales?

Leah: Growing up in one of the poorest areas in Wales (and Britain) there was nothing to do; teenagers spend their days hanging around on street corners and setting mountain fires – because no effort is put into giving them something to do. Somehow now, the government has to spread its money across the country, and, as we’ve learnt in the past, they don’t seem to care about us and very little of their money seems to come our way. Nothing will be put towards youth centres or schemes which mean the younger members of the community will simply end up finding themselves in trouble.

Which of the EU’s freedom or opportunities will you miss the most?

Leah: I will miss the relative simplicity of travelling. There are so many beautiful and wonderful places I dream of visiting (or re-visiting) and this is going to become a lot more difficult now. I will also miss being a part of a larger community; the United Kingdom joined the EU long before I was born, it’s an identity I’ve come to know. I will miss the European part of my identity. And I think I’ll miss that, being a part of something which connects so many countries and people.

Felicity
Felicity (born in 1991) is from Ayrshire, in Scotland. History graduate from Dundee University and a Masters graduate from the University of West of Scotland. A freelance broadcast journalist, loves horses and history. She was a featured art piece in Edinburgh National Art Gallery last year.