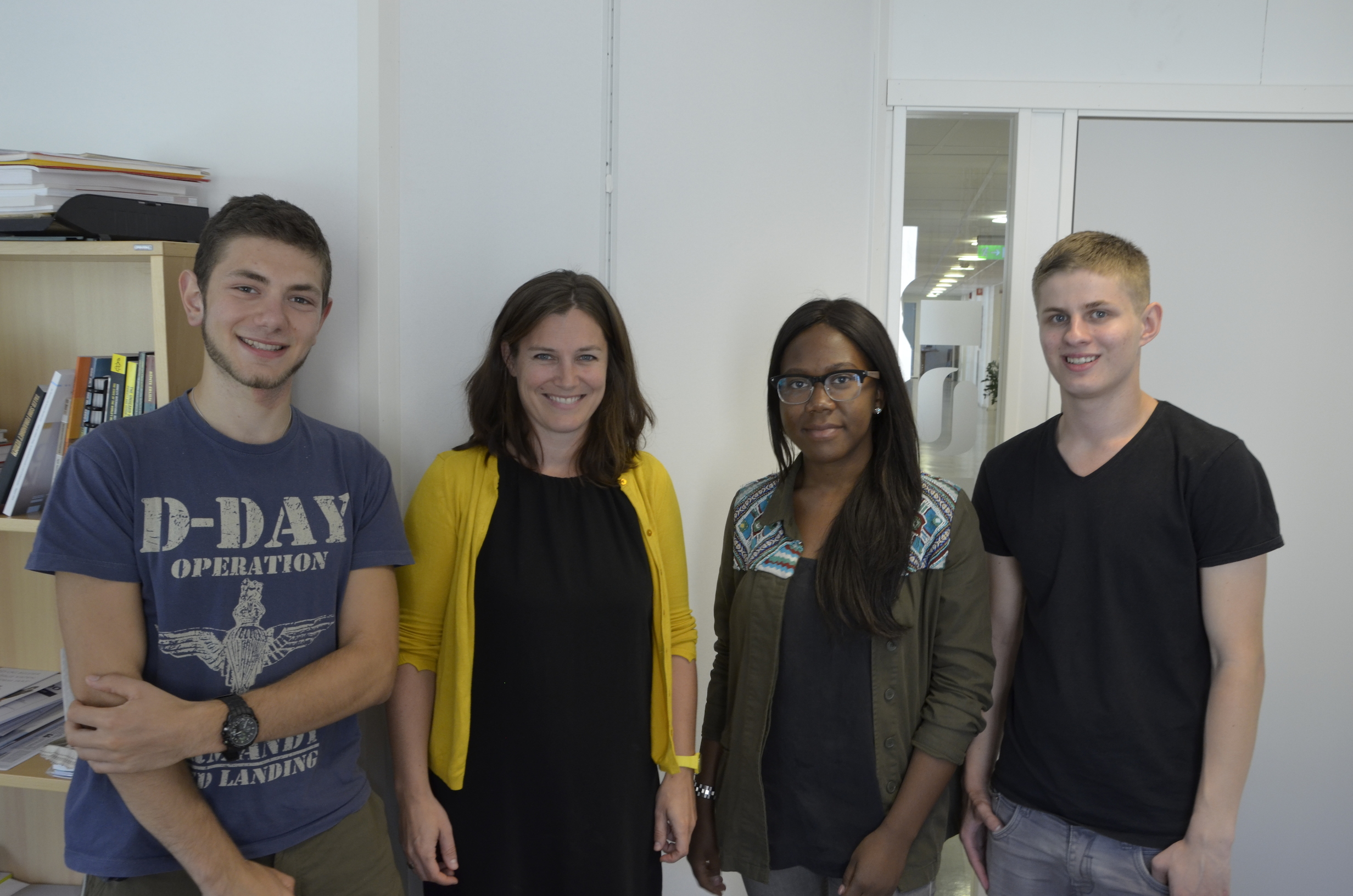 Mrs. Randi Hagen Eriksrud told us that there are several types of discrimination: it could be based on the gender, sexual orientation, religion, age, ethnicity or disability. 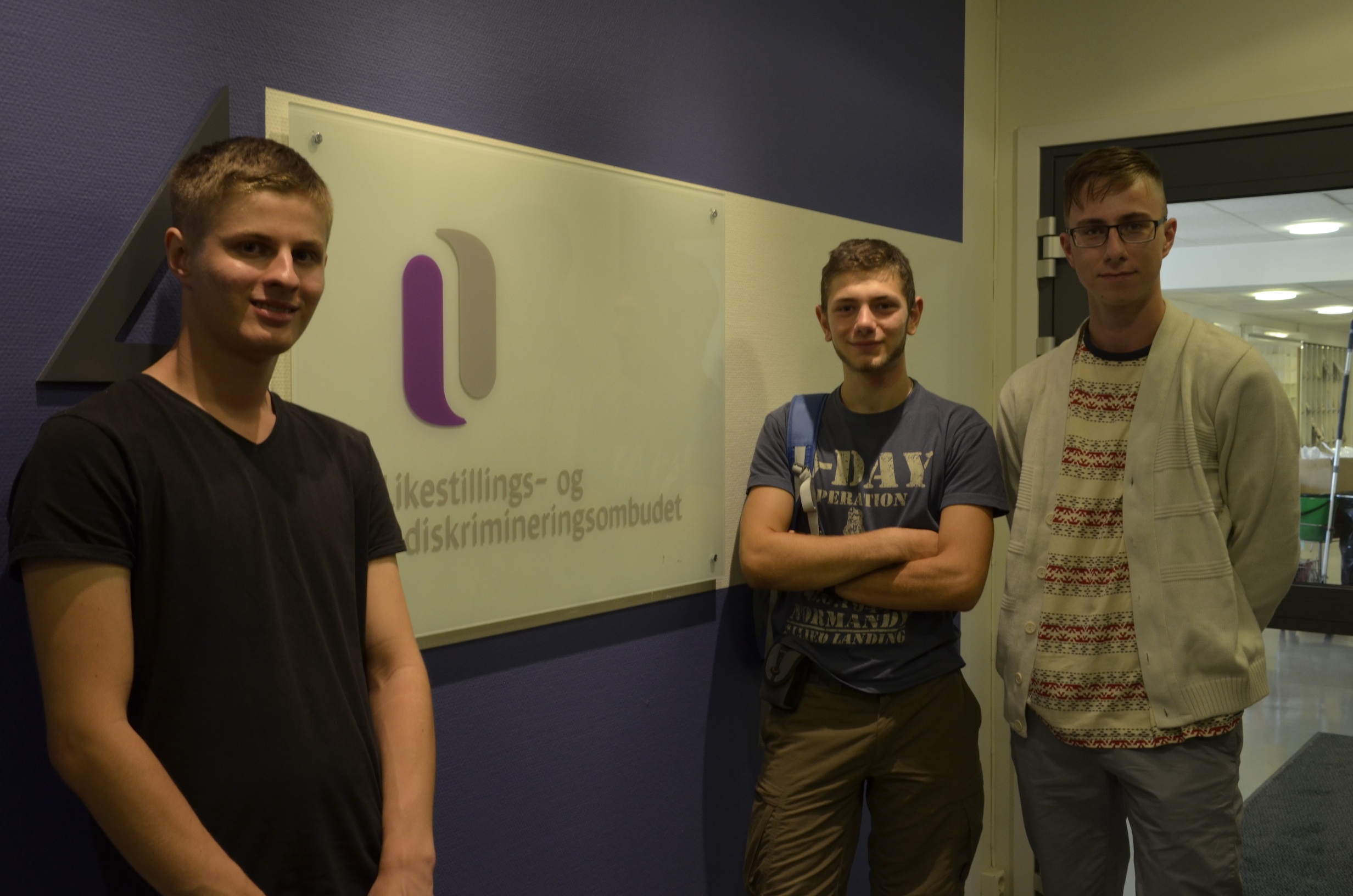 What makes this organization different from the others is that it works only in Norway: in fact it is a governmental organization, it is part of the State. It is paid and appointed by the Parliament, even if it operates in an independent way.

It is like an intermediary between the State and NGOs: it supports the disadvantaged ones according to the guide-line politics of the government. But even if you can’t compare it to an NGO, you have to remember that they work in completely different ways and both – the “governmental organizations” as well as the NGO’s – are important.

Ombudsman for legacy supports everyone: not only minorities, but also Norwegian citizens that were discriminated (e.g. at work). According to Mrs. Eriksrud, the inspiration for the organization are people who were brave to declare the existence of discrimination and have the power to talk about the difficulties they had experienced. This is an unusual organization: this is not an NGO, and the people who work there are appointed and paid by Parliament. In our opinion, they could have a different view on the situations they deal with.

Written by Eustory-Blog
Here you can find reports from EUSTORY History Camps and other activities by young Europeans.
Share This Post
You May Also Like
Knowledge Is Power or What Does Climate Change Have to Do With Democracy?
28. August 2014
Trust works! Day 2 in Oslo
30. August 2014
Day 1: Exploring the dimensions of institutional work in Norway
28. August 2014 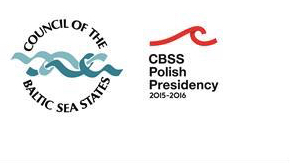