Wednesday – Arrival day All excited to go to Norway, we finally arrived. At dinner we were almost all represented, apart from 4 people, who had a very late flight. We all looked at each other with curiosity and we talked on and on and on… We found out that even though German participants had the biggest sub-group, there were also a lot of other interesting nationalities. After dinner we got to know each other better, while playing some FUN games. From this point on we were not only 23 young people from Europe, we were Lady Gaga, Queen Elisabeth and Mr. Bean, just to name a few. After laughing a lot and not feeling as shy anymore, we finally went to bed after a long day with travelling and meeting new people! The (unlucky) last ones arrived around midnight and shortly said ‘hey’ to their sleepy roommates. Everyone arrived and only one piece of luggage got lost! 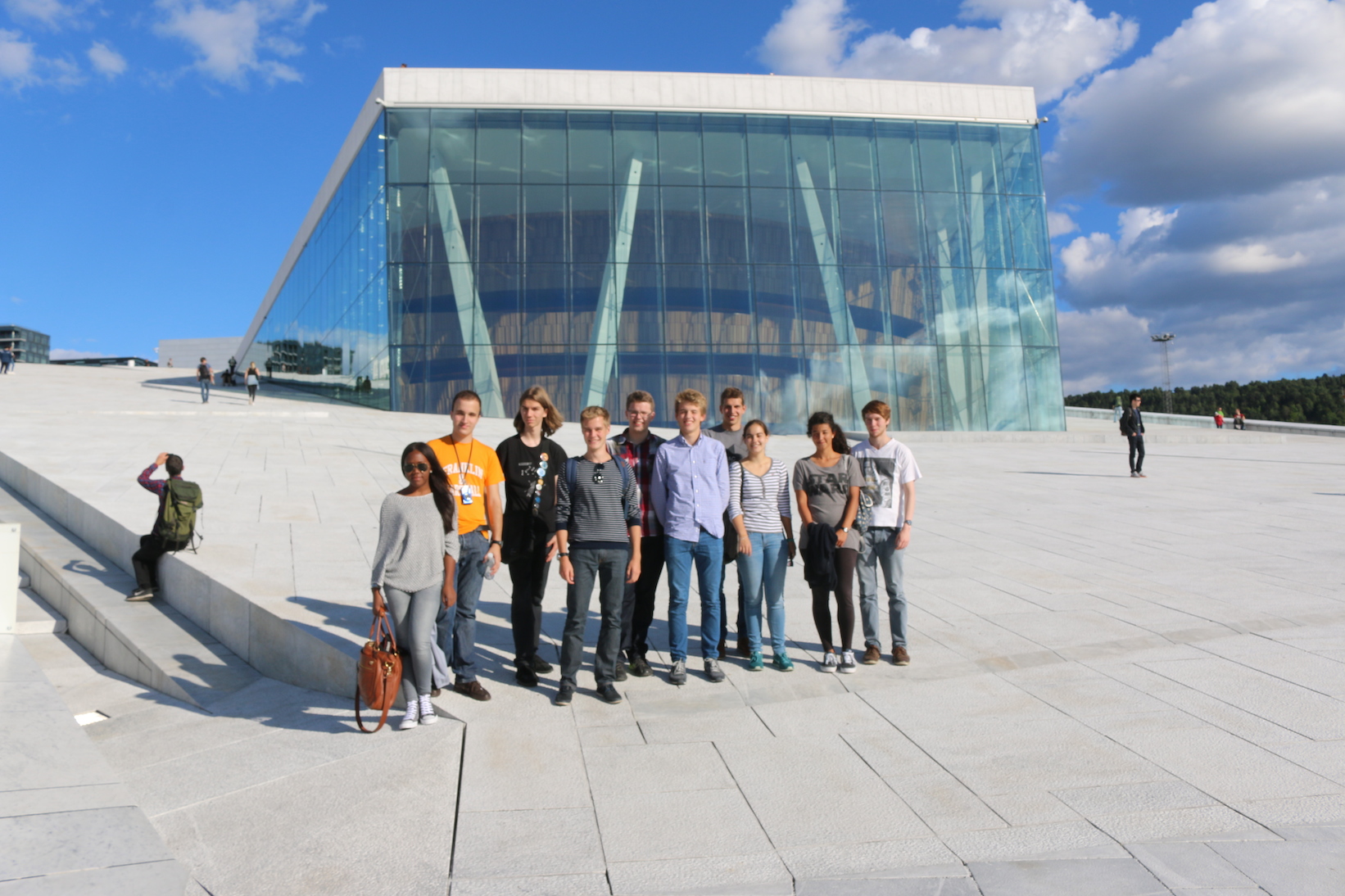 Written by Eustory-Blog
Here you can find reports from EUSTORY History Camps and other activities by young Europeans.
Tags: History
Share This Post
You May Also Like 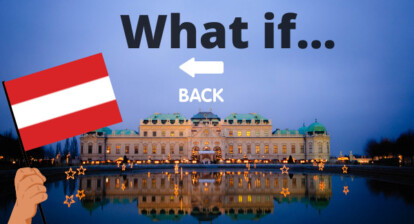 What if…You Could Relive One Moment From Austrian History?
20. December 2021

@work Day 1: When Nerds come to town
4. September 2015
Previous ArticleWhat is WWI to us? – Impressions of a German student from a celebration ceremony in the German ParliamentNext ArticleDay 1: Exploring the dimensions of institutional work in Norway