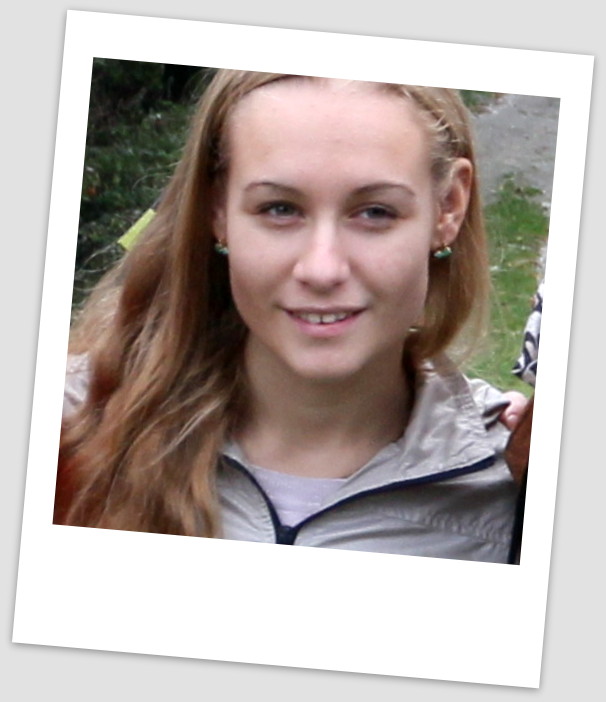 EUSTORY is not the ordinary type of project. What distinguishes its Academies from other seminars and history forums is the strong bond they create among participants from all ages and origins. EUSTORY is not only a place to learn history facts, but it also gives the opportunity to establish long-standing friendly relationships. This might seems to sound a little naive or idealistic, but… In 21st century still exist those types of people we call idealists: Meet Anna Ryzhkova from Russia!

She is a hopeless dreamer with a poetic soul. She has high morals and high goals. She is definitely an Arts person. Music has marked her life for good since childhood. In her veins runs the blood of the new European – not the geographical sense of belonging, but the one based on the common beliefs and values. Because she is from Russia; her nationality and origin seem to play an important role for shaping her personality: she listens to Rachmaninoff, reads Bulgakov and loves the city of St. Petersburg. However, she is a citizen of the world – her interests expand far beyond the national borders; her talent cannot be restricted within one country; her principles and values are universal…

Interviewer and Interviewee: Martin from Bulgaria and Anna from Russia

Thanks to the EUSTORY Youth Academy in Slovenia (2013) I met 22 unique bright individuals, each one with incredible talents and profound knowledge. Anna Ryzhkova was one of them. I can still recall my initial impression of her during the get-to-know games at the Academy. At first she comes across as a shy reticent girl, but when you get to know her you see a well-educated intelligent young lady with many talents and fascinating interests.Anya (as she prefers to be called) is totally dedicated to the Arts. In her life there is always time for playing the piano, for composing music, for singing or writing poetry. In fact, her passion about classical music has a long and intriguing history. She started the piano lessons at the age of six and it was only because some of her kindergarten friends attended music school. Anya reveals another reason: “we had a piano at home and I thought it couldn’t stay in silence any more”.

What started as a spur-of-the-moment decision ended up being her lifelong hobby. Of course, it took her many efforts, many hours of practicing, but her love for the music was getting stronger and stronger with the time. “However hard was it, I never wanted to quit music, as it made my life complete.”

But that’s not all. If Anya is not “producing the music”, she equally enjoys listening it as a background of every activity. What’s more, she claims that she finds inspiration in music and literature. Her tastes are undoubtedly influenced by her nationality, but they aren’t limited only to Russian composers or authors. Anna’s keen on Sergei Rachmaninoff’s music and spends quality time reading Bulgakov, Dostoyevsky and Charlotte Bronte.

In addition, she finds time for singing and learning new languages…You are probably thinking that she is studying at Arts school? Well, this is not true. Anya’s class focuses on Physics and Mathematics. Another twist – in the future she plans to study Journalism or International Relations at the university. This is what I call a multitalented person!

But how came her interest in history? The answer is that her mother and her uncle are historians. Perhaps thanks to their enthusiasm towards the subject she confesses: “History is the science which helps us understand the processes in all spheres of life better; that is why it will never lose its importance and value.” Last year she won the Russian National Competition with her research on the topic “Person in history: Russia, 20th century”. Anna’s research paper was called “The People of N town” and in it she traced the fates of the ordinary people after the Revolution of 1917. She demonstrated critical thinking and great analytical skills by carefully scrutinizing the local newspapers and questioning the objectivity of the mass media back then. She won the third prize, which gave her the opportunity to participate in the EUSTORY Youth Academy in Slovenia, 2013. Anya admits that EUSTORY helped her to understand the political decisions of her country better, get a global view on important historic events and see how the consequences of these events still exist in our modern life. Throughout the Academy she learnt that “we should not be afraid to express our point of view. Even if it differs from the public opinion, it is much better to discuss everything together and find some common ideas on the situation.” Certainly, this is the fundament of the Eustorian democracy! Anna is just another person who got infected by the sweetest incurable illness – the EUSTORY passion. She can’t help but smile when she talks about the new friends she found during the Academy. After this unforgettable experience she became much more interested in history and eager to broaden her knowledge. Because “EUSTORY is the opportunity to find and develop your individuality with the help of others.” 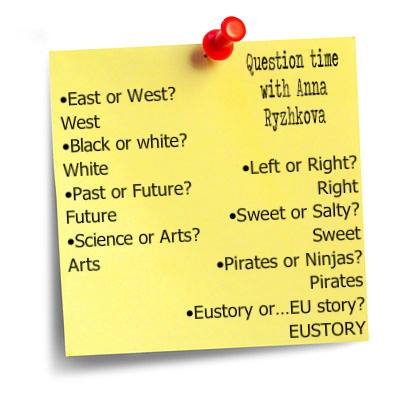 I could not skip the topic about her native country, so I asked Anna to choose between Europe and Asia. She took no time in responding me: “Without any doubt, I feel a European.” What makes her European is the “respect to the history of other countries and the common opinions on the society’s future development.” Anya explained me what is it to live in Russia, highlighting the hospitality of the local people and the variety in climate, nature and traditions. She thinks that the many prejudices about Russia are due to lack of knowledge and the best way to destroy stereotypes is communicating. “The relations between ordinary people sometimes matter more than political decisions.” – Anya is categorical about that. She believes that the European countries have become more united for the past years. In the light of this, I asked Anna to comment the situation in Ukraine:  “Russian people are worried by the actions of the Right sector, radical groups, directed to the Russian part of Ukrainian population and it can’t be left without attention. But Russian people do not want to be involved into the conflict or any acts of war. We hope the situation will soon be changed peacefully, and citizens will not suffer any more.” We close the topic, both expressing a wish that the problem will be resolved in a peaceful manner… 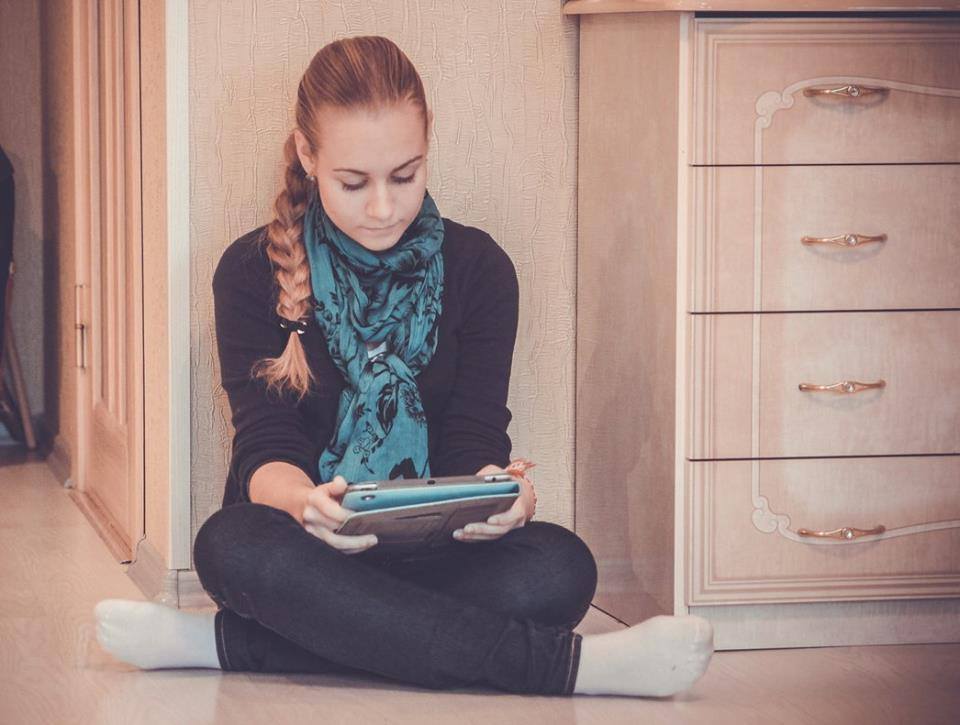 Anna Ryzhkova is an idealist in 21st century. This young girl dreams of visiting Paris in autumn, New York in winter, Edinburg in spring and seeing Crete Island once again in summer. Anya represents the new generation – having overcome the prejudices of the past, looking confidently into the future of United Europe, showing that to be European is nothing but a state of mind. We can advance only if we stay together – the borders are not made for human thought, friendship and tolerance. Anna Ryzhkova is a real white dove: “I would like to be a bird, so as not to change my life completely. I would travel, flying from one country to another and making music.”

Written by Eustory-Blog
Here you can find reports from EUSTORY History Camps and other activities by young Europeans.
Tags: Art, History, Identity, Russia
Share This Post
You May Also Like

Where Were You When… the War in Ukraine Began in 2014?
6. December 2018
Previous ArticleLet’s get started!Next ArticleBringing bricks to life!