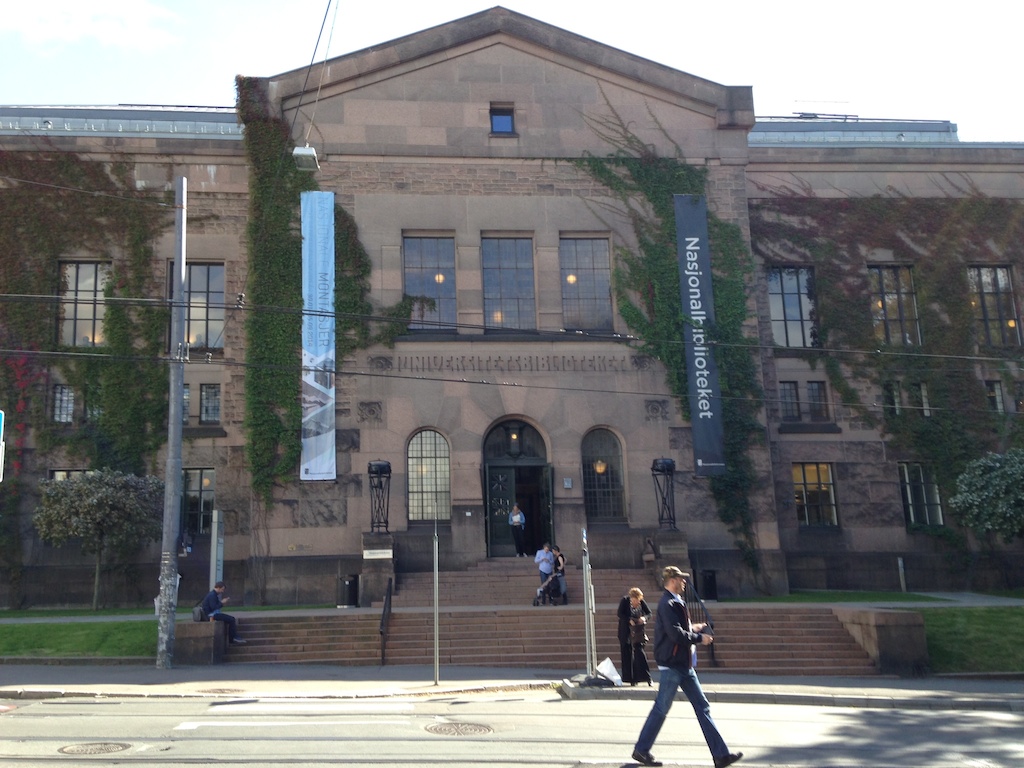 The National library in Oslo

Today we went and met Havlar Tjønn who has been a journalist for 30 years. He is an interesting character and very knowledgeable about the the history os Oslo and the surrounding areas. Halvar was keen to show us around the national library and explain the history behind the building and took us on a little tour. The tour ended in the new area of the library where we sat and began our interview. 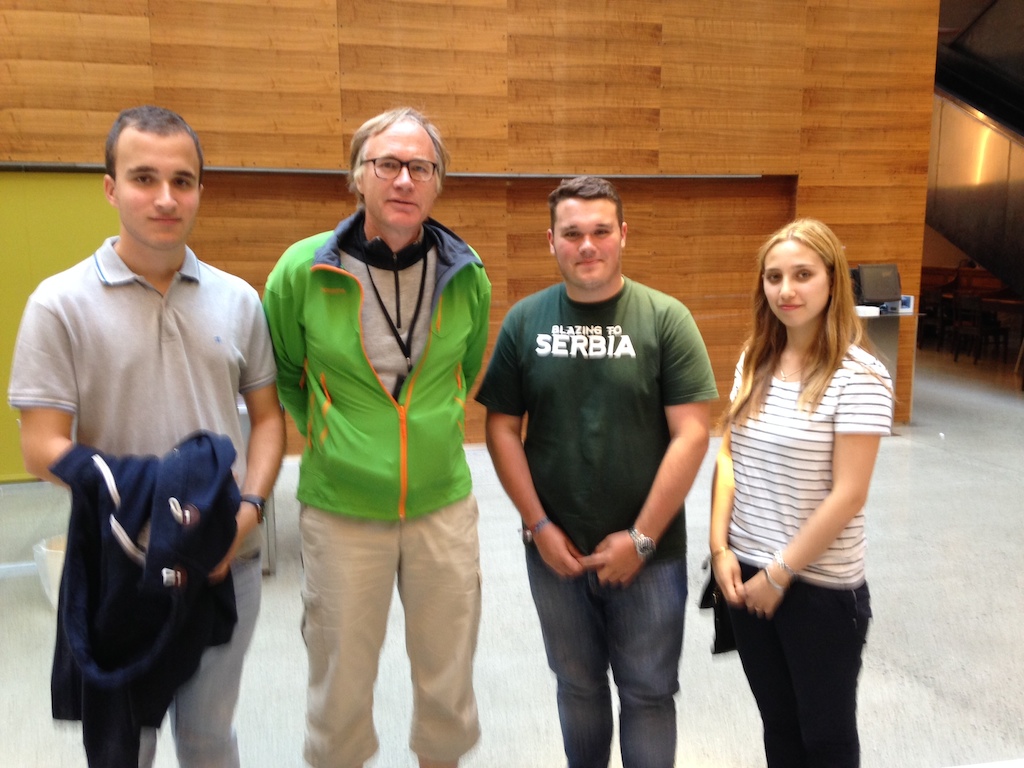 We started with the ice breaker questions we had prepared back at the hotel, hearing the answers was really interesting about how each day of a writer varies as he has to meet different people everyday, how far he would go to get a good story and what was his most interesting d´so far. As one of the members of the group i found the question “what is your biggest story you wrote” the most interesting thing was when he explained about his time in Russia as he spent 10 years in Moscow. In the time he spent in Moscow the fall of the Soviet union happened and he watched and reported live from Moscow to the newspaper back in Norway as the wars broke out across the country.

Dorin found the answer to question 6 where we asked ” what has changed in the media in the last decade?” Halvar replied with how much money the paper was creating with the amount of information and adverts that where inside, but with the evolution of of the online paper, money was lost and the newspaper became into minority. Rafael was interested in what Halvar’s reply would be to what makes a journalist the best they can be? The reply was interesting where he said you have to be open minded and some journalists get restricted by there own mind and should never believe anything people are saying.

As a group we found his answer to the leading question interesting but didn’t go into enough detail in my opinion, his answer to “what is the role of your institution for the Norwegian democracy?” The answer was short with him saying that the printed papers are declining in numbers and that high risk stories are impossible to prove so anyone could be saying anything which could influence the democracy. I wish that he explained more about media being the 4th power in democracy.

Written by Eustory-Blog
Here you can find reports from EUSTORY History Camps and other activities by young Europeans.
Share This Post
You May Also Like
Day 4: Exploring Norwegian history
1. September 2014
Big arrival! History Camp in Oslo about to start
28. August 2014
Juss-Buss: Road Trip for Democracy
28. August 2014
Day 1: Exploring the dimensions of institutional work in Norway
28. August 2014
Previous ArticleKnowledge Is Power or What Does Climate Change Have to Do With Democracy?Next ArticleJuss-Buss: Road Trip for Democracy