What does climate change have to do with democracy? This question was the first that came to our minds when we were given our institution, CICERO (Centre for international climate and environmental research). After, first group brain storming and researching we managed to discover links between climate change within democracy. Having prepared a set of questions to ask our interviewee we made our way to the metro. 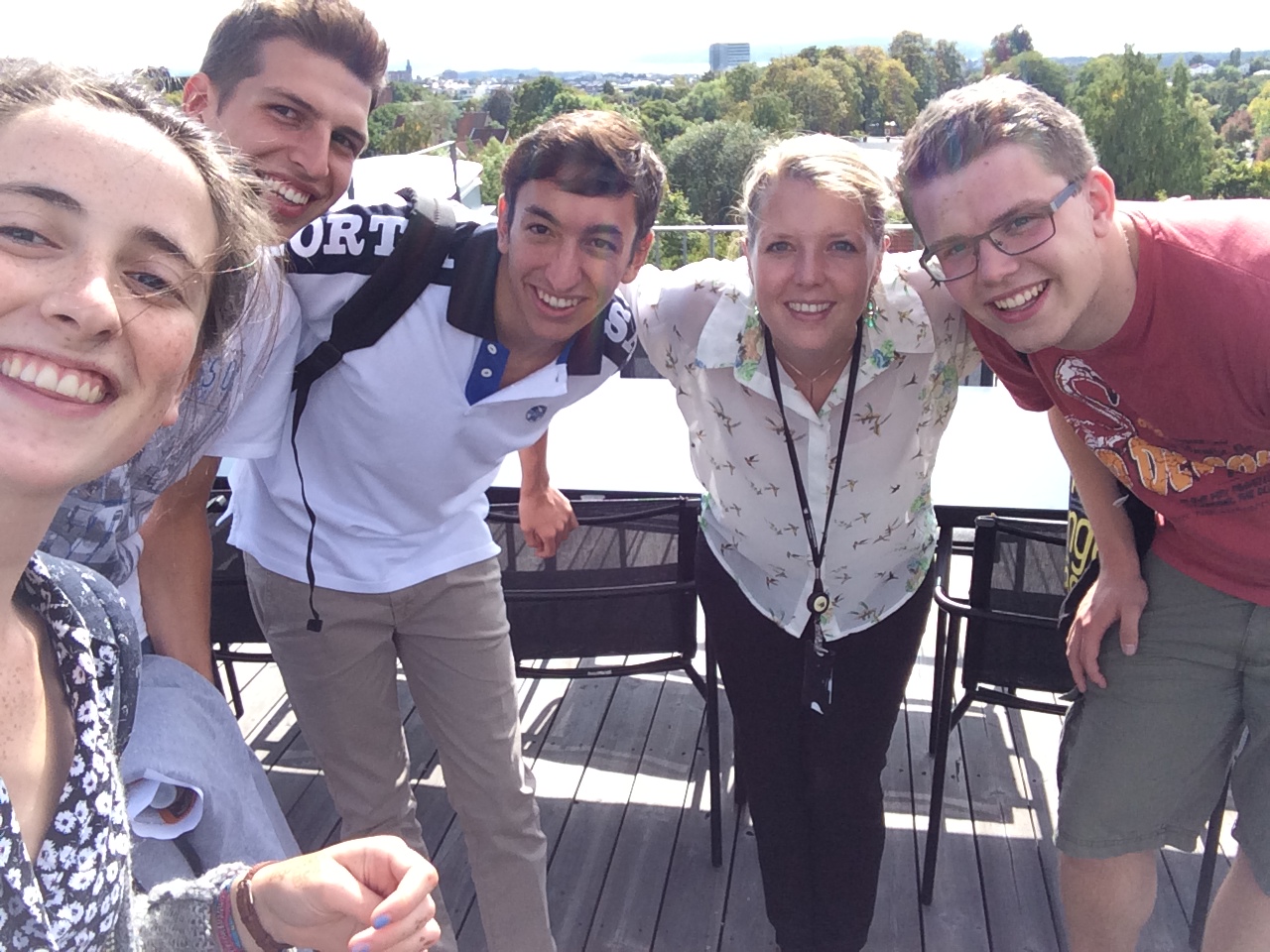 After numerous false tries we succeeded in finding the correct entrance for the metro station where we caught our train to the university. Here we were friendlily greeted by Solveig Aamodt and Lan Marie Nguyen Berg. After we were offered refreshments we began questioning them. We found out that CICERO is financed by the fuel industries income of the Norwegian state but they try to work as independent as possible. The institution creates different scenarios through their research to allow the politicians to base their political decisions on founded information. This is the main link between the work of CICERO and the government of Norway.

We then moved onto the influence of climate change on politics in general such as how climatic disasters like floods and drought can cause conflict within a region or between regions; for example when people are forced to migrate from Africa to escape the severe drought. Such events could also cause crisis within democracy which corresponds with our topic of discussion. The research of CICERO attempts to predict happenings like this and give advice on solving the possible problems caused by natural disasters. To conclude, the main role of CICERO is to supply information through their research so that the government can form policies or strategies to enact on problems caused by climate change. They try to help other people/countries and especially the government to make decisions. We’ve only given you a brief overview here of our discoveries today, we came across many interesting points during our discussion. We would like to thank the CICERO researchers for their time and shared knowledge.

Written by Eustory-Blog
Here you can find reports from EUSTORY History Camps and other activities by young Europeans.
Tags: @work
Share This Post
You May Also Like

@work in Tbilisi: Discovering Differences and Similarities
10. October 2016
Previous ArticleDay 1: Exploring the dimensions of institutional work in NorwayNext ArticleReally the 4th power? The role of media in Norway