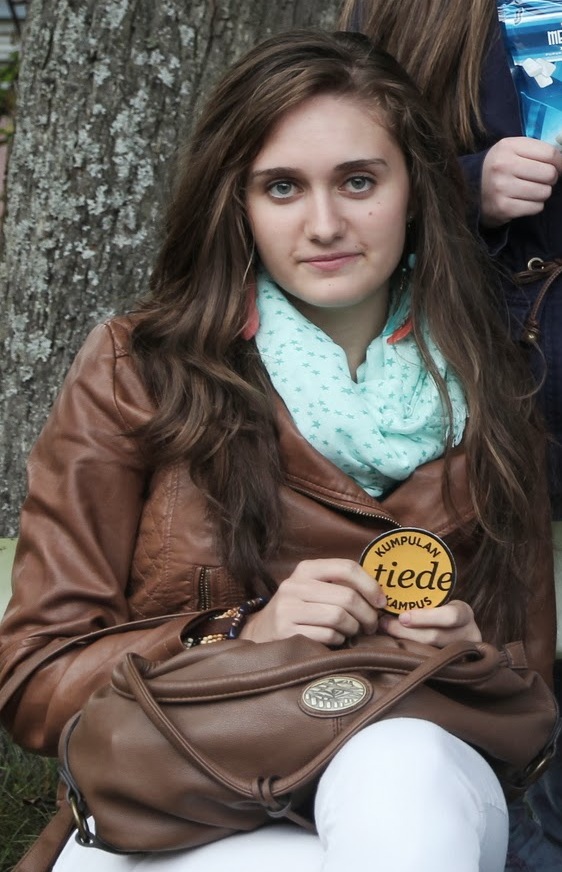 Noelia loved the times she stayed at her grandparents and she loved to listen to the stories they told her. When she got involved in a school project about the democratic transition of Spain from the Civil War to the present, something clicked in her head and she went and interviewed her grandparents.

I still remember very clearly that feeling of excitement and pure illusion that I experimented each time I had to stay at my grandparents’ house. There were special moments, there were ours and that was enough. I could spend hours and hours listening to any of the stories they were willing to tell me. They were mostly their own experiences, but I enjoyed each second of them. I now think that they make me curious about life, and that is such a positive thing! I never get tired of their little talks and when I was proposed to do the work, I took that as the major base of it. My grandmother was born two days after the Civil War had started. It was perfect, it was like listening to a thrilling novel, and it felt close, honest. My grandparents came from very different atmospheres, but life and circumstances put them together in a sunny day of May. I chose both of them because I wanted to contrast both situations and how the historical events that were taking place at that time had an impact on their lives.

My grandfather was nine years old when it all started; he was forced to move to the country in order to avoid the explosions in the capital city. His parents stayed in Madrid and he got used to living apart from them. It was necessary. Ricardo has still today a very clear memory of it, he remember the planes on the sky, the feeling of isolation, the chronicle sadness. It is a hard topic to debate for him, and there is one thing that captured my attention and that was his “impartiality”. “Nothing…we were not republicans nor nationals. We didn’t have fanatic ideas. As in every place, there people with different points of view. But everyone was the same. There was too much criminal negligence, too much blood”, he once said. His generation needed to be quiet and “not think too much” about what was happening if they wanted to remain alive.

My grandmother had barely started breathing. Life far from the capital at that city had its advantages and disadvantages. For instance, I remember that my grandmother told me that her family used to have a special machine to make pasta, they couldn’t prepare more than four or five dishes and they had to control very precisely what they had for the week.

If the three years of war were tough and rough, harder were the days of postwar. They were no means or resources, my grandmother said “Well, we had what we needed: a bed, a chair, a table and the possibility to eat, that was it”.However, they always managed to put a smile upon their faces, my grandmother used to listen to soap operas on the radio and my grandfather tried to catch up with the political issues. They didn’t know who The Beatles were: “a group of hairy men with sunglasses”, they would say. The democratic transition, with all the changes in the political level made them hard to change their habits, their opinions. Those things – demonstration, the roll of woman in society, a non-dictatorial system- came very fast. It started a period full of music, cinema and art in general, liberated after the strict censure.

“Yes, the Eurovision contest was very popular at that time, everyone had an opinion, they were better back then”, she says. There is a constant sentence in the whole interview “I wish I were you honey: speaking Spanish, English, German, French; travelling around the world,…” It is true that they have experienced a very intense life, a life full of changes, full of fear, full of highs and lows, but they were very limited to their circumstances. They had no scope for action, and they now see us, our grandchildren with that hope in their eyes. For me, this work was a way to thank them all those good times, and it was one of the most enriching things that I have done. 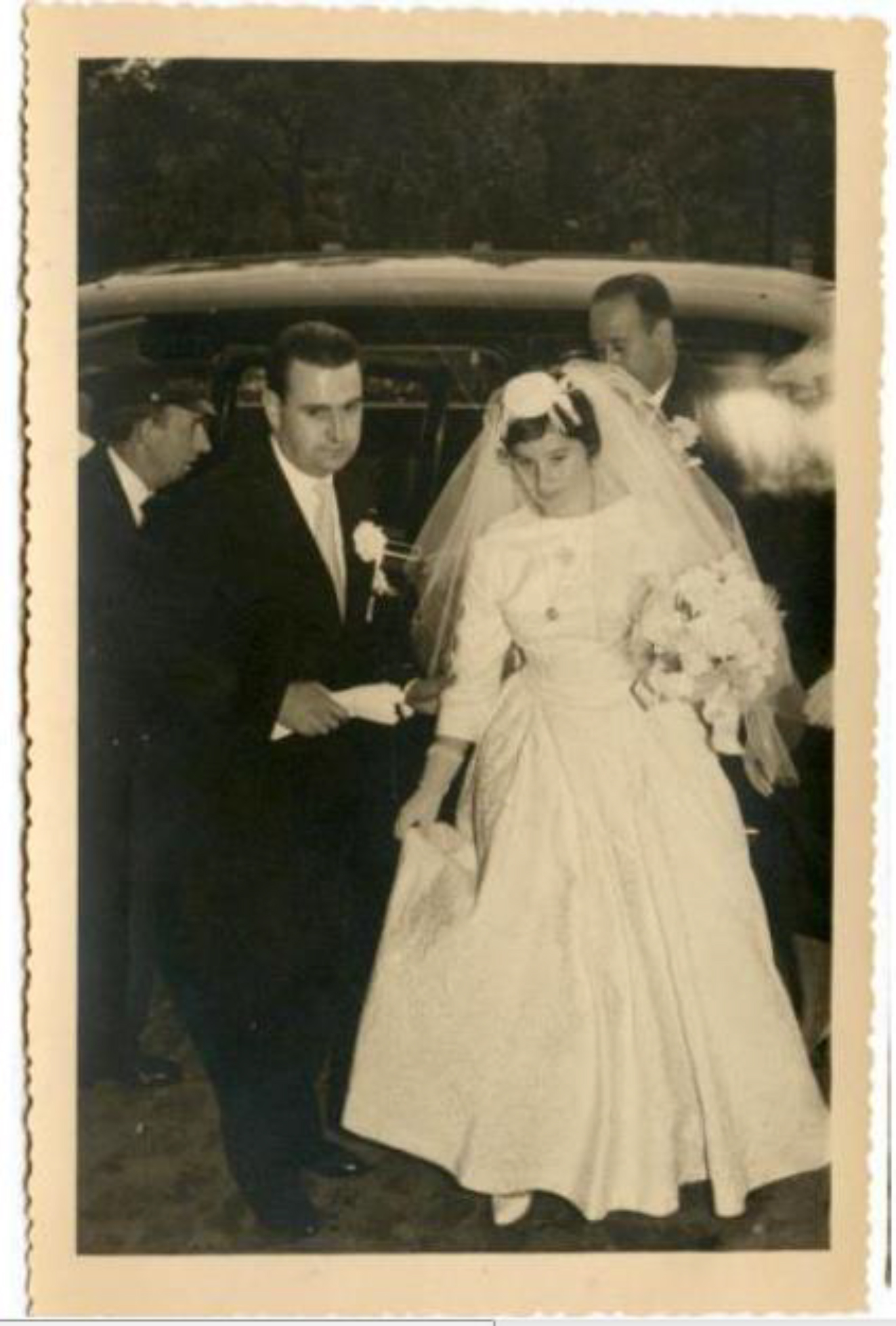 Part 2: It all really started in a History class, two years ago. We were close to the end of the academic year and the teacher was preparing “something big” for the final term. She wanted us to really get involved in the project. The topic was pretty clear: “The evolution of Spain from National Civil War to the democratic transition”.

I had to become a kind of journalist, in order to explore the political and cultural background of it and make it realistic. All of a sudden something clicked in my mind, those stories of my childhood deserved recognition. I’d make my grandparents the main roles on my work and I would try to do their stories justice. Stories and thoughts that I had never considered, events that marked their past and help to understand their postures towards life.

There were intense hours of work, but they were always very positive about it, and they never gave up. Nerves came along sometimes because it seemed like a third grade of their own experiences but it all turned to be a fantastic work, of which I’ll always be proud. They make me think differently, with a wide open vision about those years. However, it’s always amazing to see their smiles every time I mention those times together. Some things are truly priceless. 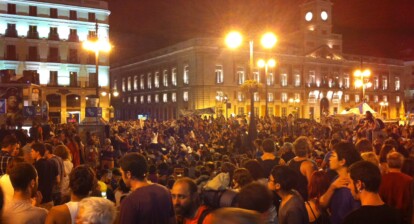