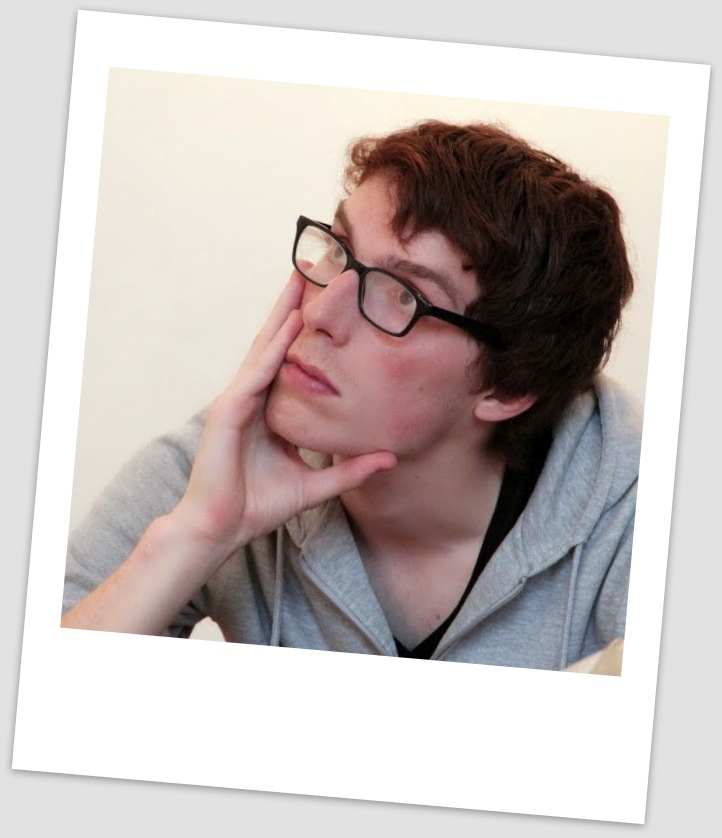 Impressionism made him love art and his aspiration to become a journalist drove him towards the studies of communication. As a musician, Aurélien is interested in audiovisual and as an art lover he discovered graphics. He chose communication, because he says we’re all living on the same planet, so we have to meet people, communicate and share. Silence and separation are a no-go for Aurélien. However, he isn’t quite satisfied with the direction he ended up with. People often reconsider their decisions, their chosen paths. Many of us do not even need to be completely satisfied with the direction we have.

Even though Aurélien knows few points in audiovisual, he also needs scientific skills to study the sound. “In music you need both, the scientific perspective is important too.” Aurélien however decided not to push this situation too far and to keep his safe distance from sciences as he doesn’t feel scientific. On the other hand he kept on his studies in literature also in Limognes, middle-west of France in any case.
Aurélien devoted himself to creativity. He seems to be so resourceful, that he has a hard time to find some time to realize all the ideas he comes out with. He takes his inspiration from everywhere. He identifies with these various patterns of influence from the French poets like Rimbaud all the way to artists like Jim Morrison. 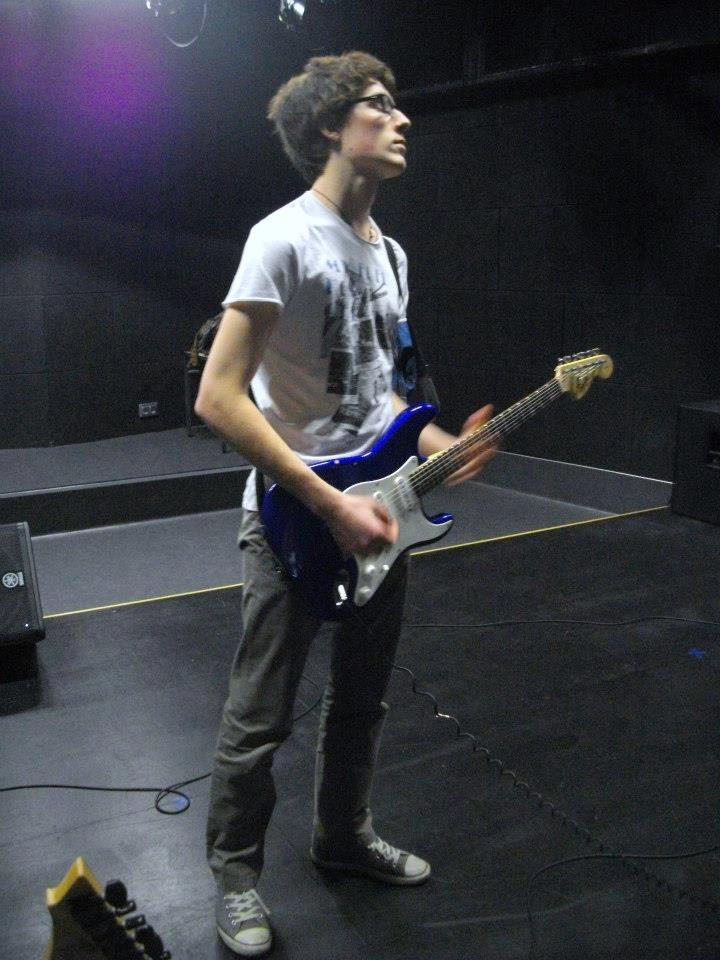 “It will spread Love all over the World
Just like a « upper Love »
Killing what we’ve done
Thanks to your only sun…
If I haven’t got strength to take off this mask
It could become your face.”

I asked Aurélien to give us a hint, what his art is like, and he sent me a part of his lyrics, I would like to share:
“It will spread Love all over the World
Just like a « upper Love »
Killing what we’ve done
Thanks to your only sun…
If I haven’t got strength to take off this mask
It could become your face.”

It seems that music is a big part of Aurélien’s life and his devotion shows he is doing it right. He also has his kind of “idol” who would be Slash, who started playing guitar in the same age as he did. However it isn’t really the lyrics, or the music he creates, that guides him. The former guitar player of Guns N’Roses influences him in the way to think about music: music as feelings, as just taking the guitar and playing, listening. People live music and connect it to their life intuitively. “Send Me An Angel” by Scorpions is for Aurélien a song that reminds him of a sad part of his life he will not forget. Also “Something In The Way” by Nirvana, the first song he has played with his first guitar. Music certainly brings back memories, and it seems it means a lot for many people. 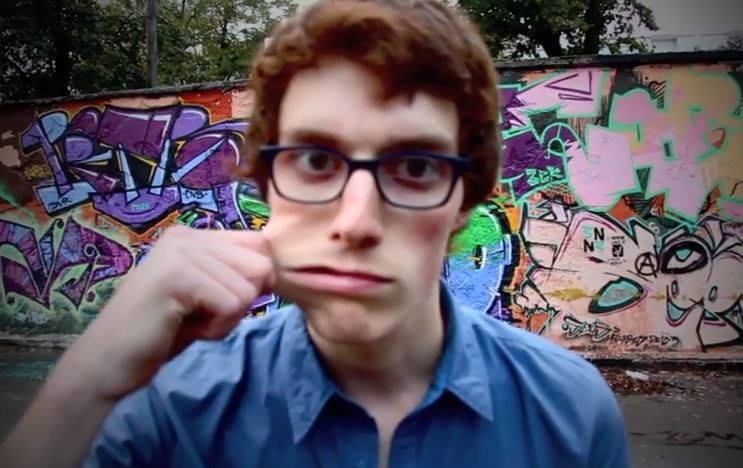 For Aurélien music is like freedom, a space that nobody can disturb. Music helps people to live, illustrate their joy, or sadness. “Music is like dream for me. When I’m alone I’m writing songs, hoping that I will be listened to one day, because music also means sharing.” When I asked him, where he wants to be in 5 years, he said he has no idea. The only thing he is sure of is that he wants to travel a lot, all around the world. He wishes he will be able to do what he likes, and he wishes he will be happy. Aurélien is happy when surrounded by unknown, it seems like he enjoys the challenge that you don’t understand anything what’s happening around you. He just understands how to appreciate the consequential motivation flowing out from new people, sounds and new topics. In this challenging way of living there is a great deal of courage which we should all try to follow.

It is inspirational, that Aurélien disregards the ease of contentment we often fall into. He calls it “staying in that pervert comfort which makes us dying” He confirms, that being happy isn’t always easy. Aurélien likes people when they’re not complaining all the time. “Just live!” he says. He doesn’t like people who try to look at the other to criticize them. He sees it as the carnivorous side of humans, which is sneaking out sometimes. It is very valuable to know yourself to know how to live. Aurélien is very direct when I ask him. “My strengths would be the patience, the creativity and generosity. Whereas my weaknesses would be the trust in me, and the desire of discover everything, which makes me dreamy.” He adds that what people think of him isn’t what defines him. He says, that when he seems slow he is often just thoughtful and rationalizing.“ So, to be dreamer or a Cartesian person depends of the situation and we just shouldn’t mix the situations.” 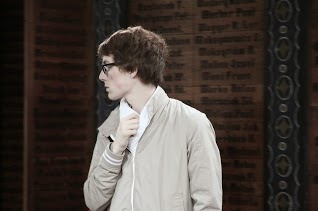 Memorial visit during the academy in Slovenia

After the seminar, he keeps in touch with the Eustorians he met, and he is starting to get used to speaking English. “The seminar had a huge influence in my personal development for that point”. He knows today that he will never forget the EUSTORY week. “It was the best week in my life,” he continues dreamingly, “meeting 25 new persons is just huge! It’s what everyone should do!” He told me he realized something when he was in Slovenia: “I’m French and I’m talking English with a Polish guy in Slovenia about a Russian topic! When I succeed in sharing something coming from my country with the others, and when we found common point between us, then we feel like real Europeans. The culture makes us European.” He just loves Eustorians. “They were funny, intelligent, enthusiastic… I miss them so bad. This week has been wealthier than one year of my “normal” life.” he continues. 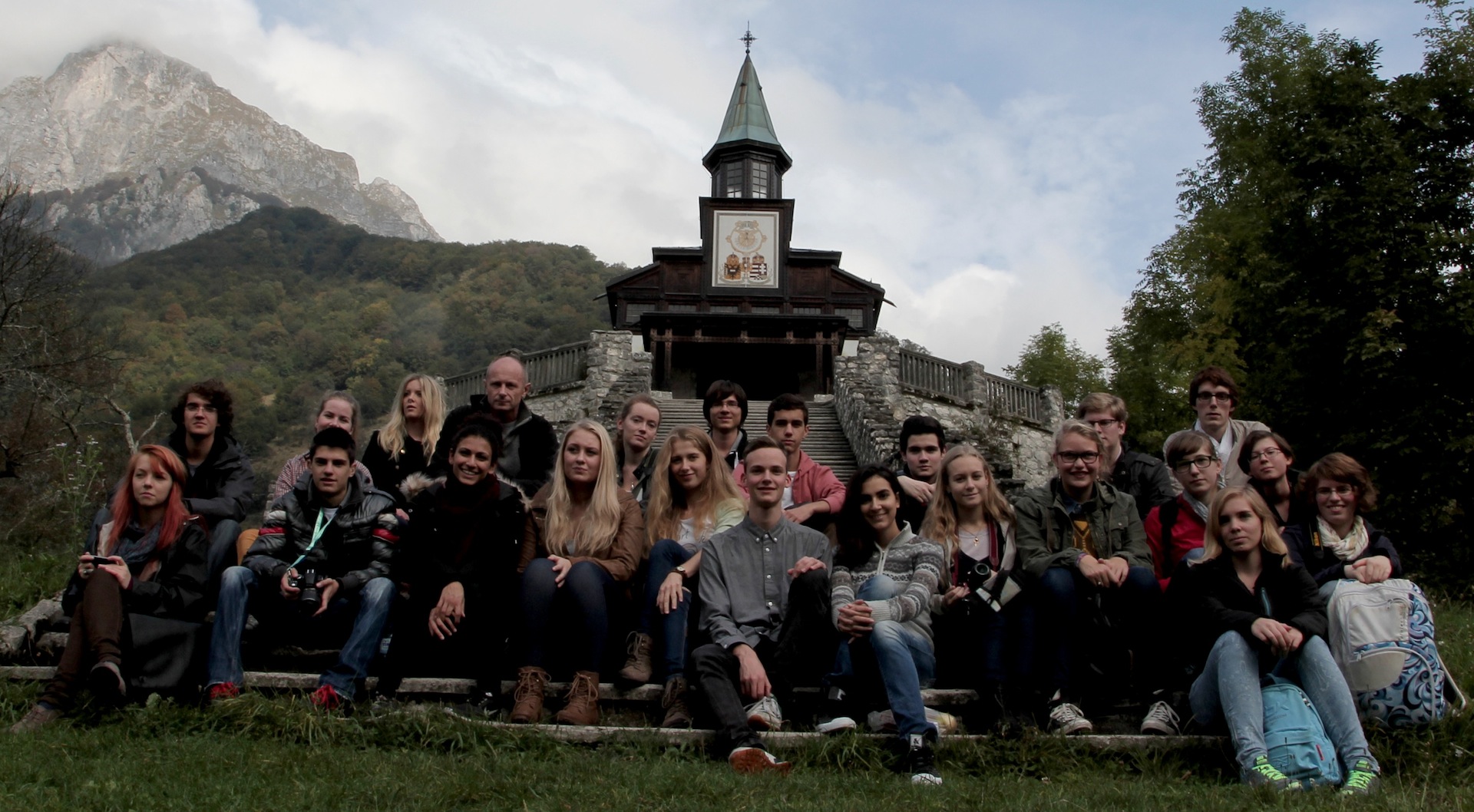 Aurélien with his European friends

When people travel, they see the tones of Europe that differ, and they are capable to define themselves as a fragment of it. “Of course that also the French type of personality exists!” he says, “French people are really strange… it’s like another type of human!” he declares with a small grin. But then Aurélien says it’s too hard to explain it thoroughly: “To give you an idea, when I was in Slovenia, during the seminar, everyone came to me, and tried to say a word in French! I guess a lot of people like French, or France. Then, when I said something ‘abstract’, I mean a nice idea with fine words, they reacted: ha-ha, you’re so French… romantic, you speak well.” Aurélien is pretty proud of his country: “We have so many nice cities, good food and all that stuff.” The thing he regrets a lot though is the concept of racism growing stronger in France. 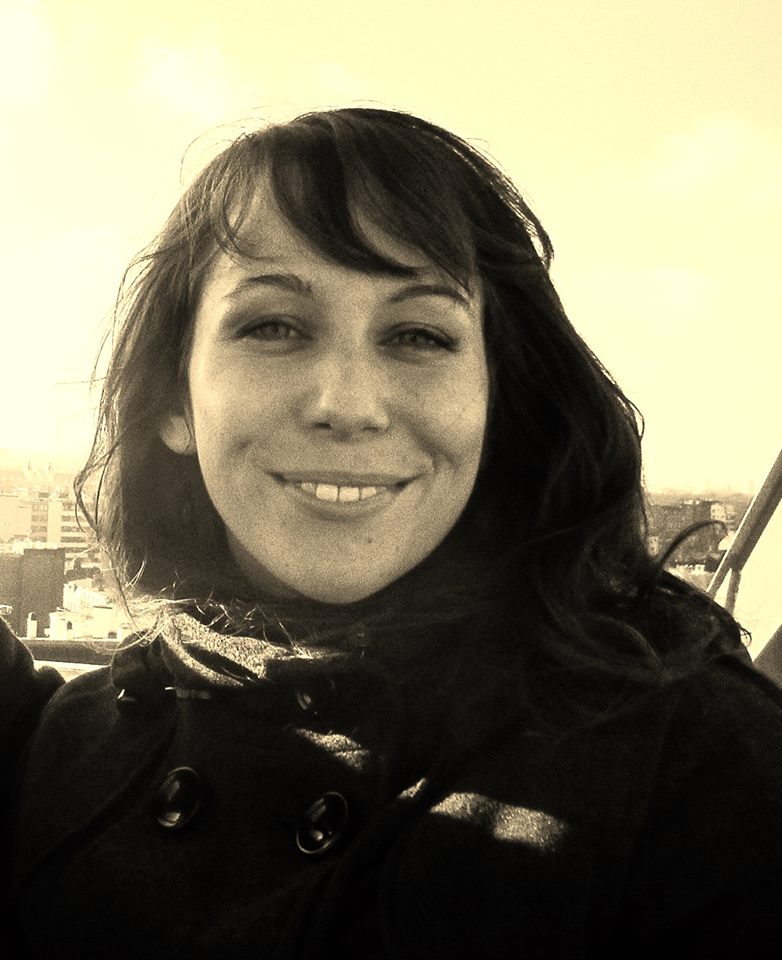 Unfortunately various forms of radicalism also appear in many other European countries increasingly. Therefore Aurélien doesn’t have any proposition but one: “What about a EUSTORY seminar in France? We could focus on immigration in Europe because of the last two World Wars and have a deeper look into issues connected with racism, of which I am really afraid of in my country.” EUSTORY already affected Aurélien’s view on history a few times. It could be interesting to see, what a group of young motivated people can do with another major European problem like this one proposed by Aurélien.

Written by Eustory-Blog
Here you can find reports from EUSTORY History Camps and other activities by young Europeans.
Tags: Art, France
Share This Post
You May Also Like 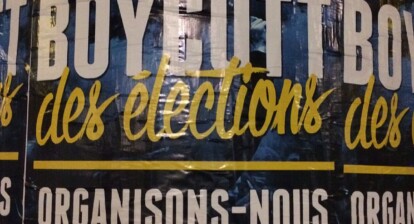 The Threads of Resilience – Experiences of 4 Women
14. December 2020
“The relations between ordinary people matter more than political decisions.” Anna from Russia about what makes her feel European
9. March 2014
Previous Article7777 – From Ravensbrück to Kristianstad: Traces of HistoryNext ArticleFrom childhood tales to a historical research work