At 7.30, after a really long night our Bojan was already waiting for us to go to Trieste, on the Italian side of the border. After a bus ride that nobody remembers, because everybody was sleeping, we walked in the rain to a Slovenian school. 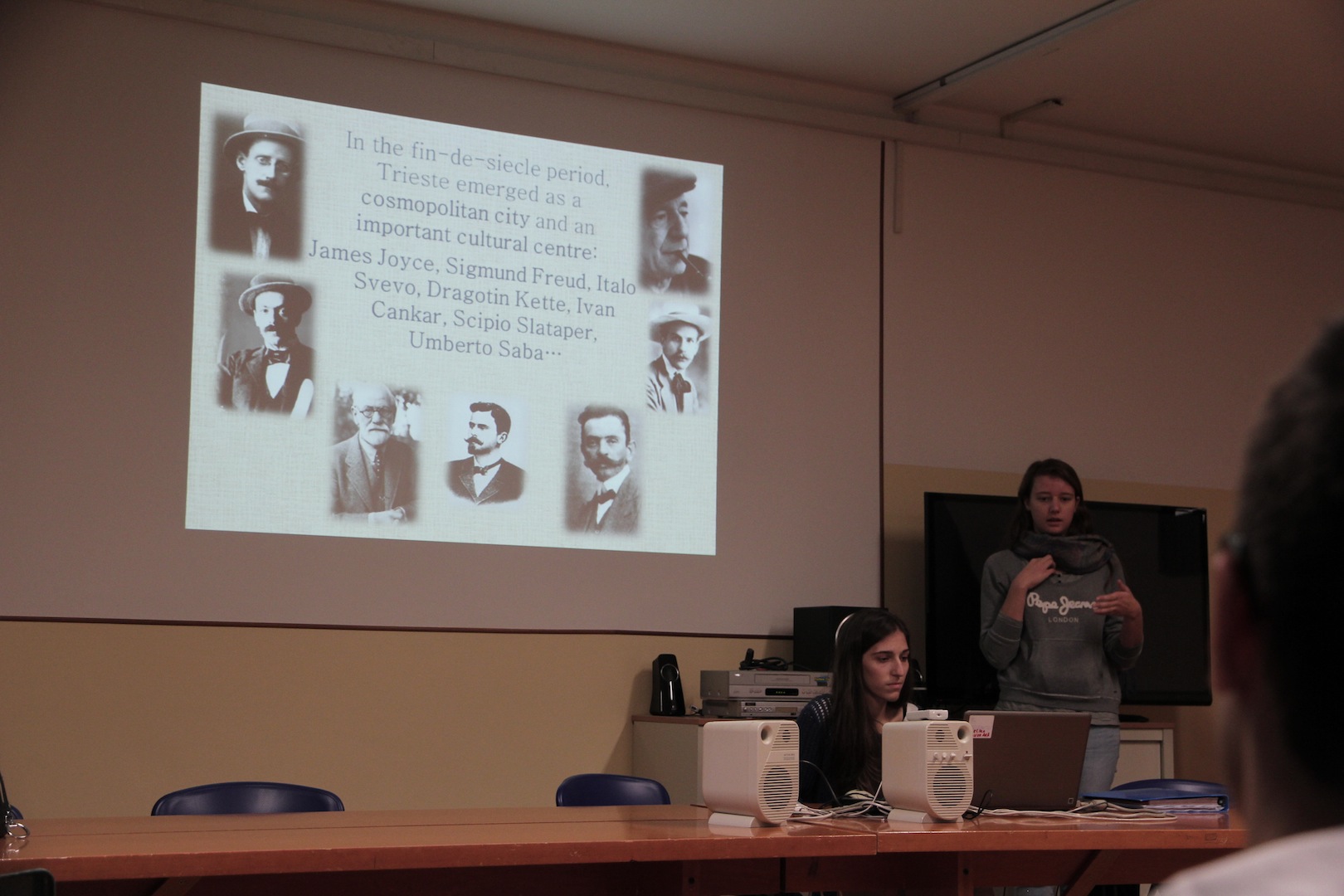 There, four girls with dual citizenships showed us the condition of Slovenian minority in Italy.

We had the chance to speak with members of an actual minority, so they had to answer many of our questions, often very personal. They were asked if they ever felt discriminated and to which side of the border do they belong.

Then we went to hear a lecture about the history of Slovenian National House in Trieste, an important building for the Slovenians and their culture. We were all really amazed after we learned so much from a Slovenian historian who told us the whole and complete story in the original language of the minority. Luckily we had it all translated. It overwhelmed our expectations. So did our lunch packages we ate in the bus. Many of us are still shocked by the size of slovenian bread and would love to know the secret behind it. 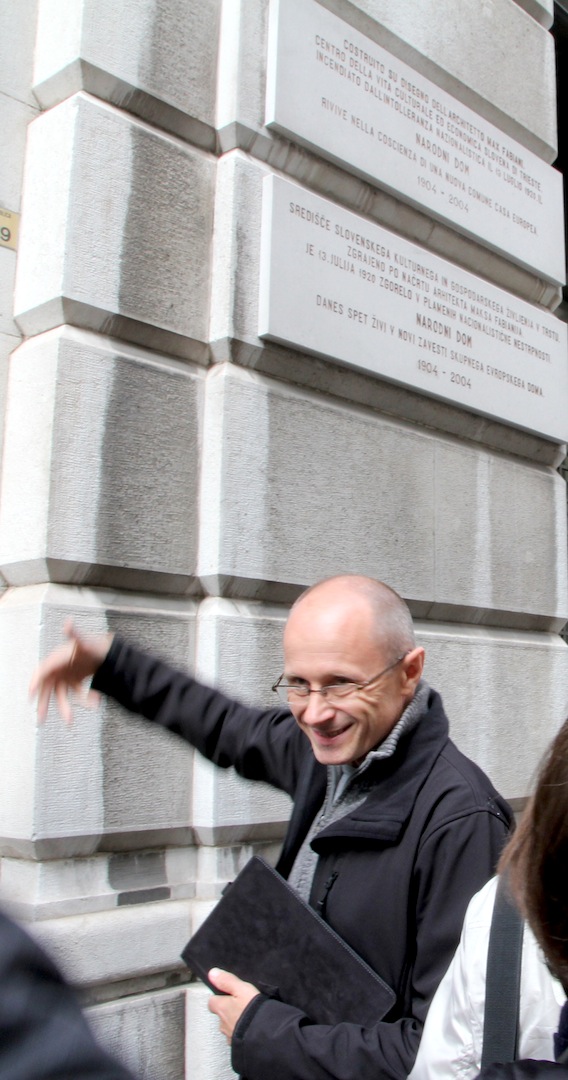 Bojan shared his knowledge of history of Trieste with us

After short ride Bojan told us that we were already on the Slovenian side, but we didn’t feel like it. That was the harbour city of Koper. After a walk along narrow streets and old buildings we all felt like we were in the middle of Italy. Actually we felt more like in Italy than we felt in Trieste.

Another group of bilingual girls introduced us the school of the Italian minority. After many questions (mainly from Shila) we could compare the situation of the Italians and their history with what we already learned in the other school.

A bit later we discovered the schools museum, the library and the amazing view from the toilets. A real enthusiasm was caused by the three plates of delicious cookies we were offered. 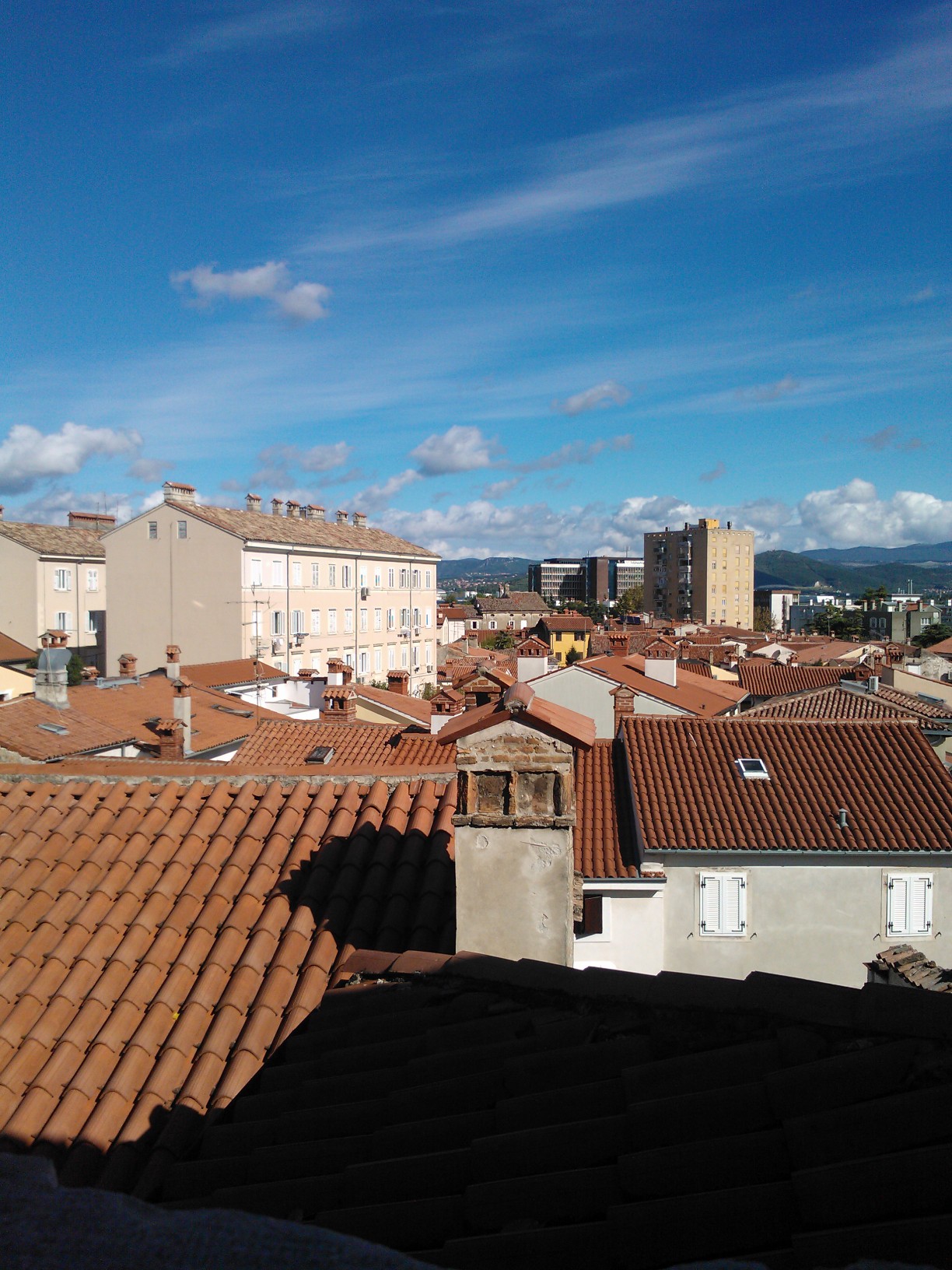 Amazing view from the toilet window.

Then suddenly our photographer Kristi showed up right at the time to eat it. Suspicious.

In Koper we really enjoyed the free time, discovering the harbour, the sun and the Adriatic, which connects both countries. 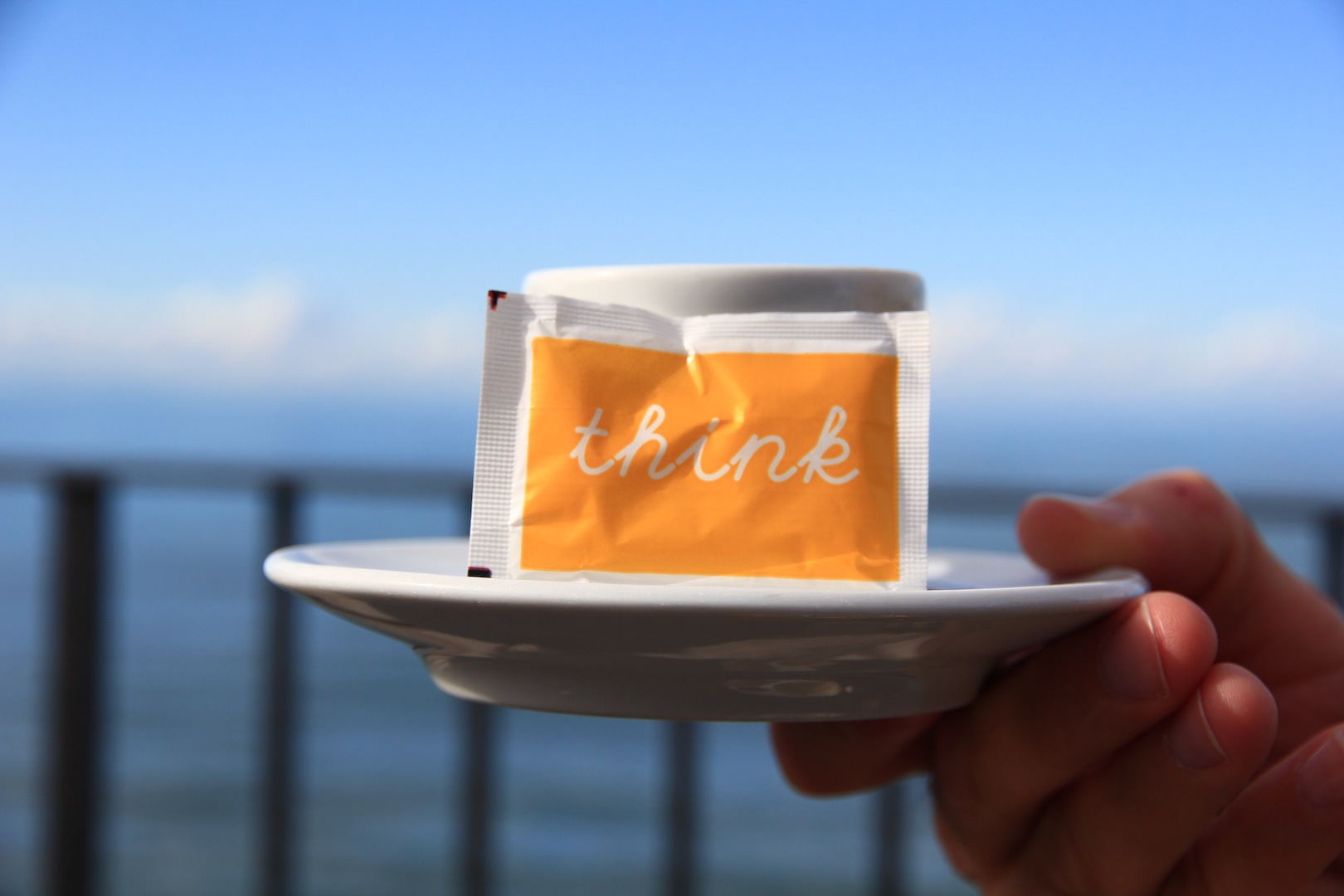 In Koper we had time to relax and also to think about what we heard and experienced today.

Taking photos, sharing good time. Two of our participants from far north, who are used to swim in ice-cold water during the winter really enjoyed taking a bath at the stone beach. The rest of the participants watched them sitting in their jackets and sweatshirts. The salty mist worked on these two. After taking off their shoes they decided to never wear them again. They are thinking about starting a religion, so if you are interested in joining The Free Foot Church just contact Noora or Oldrich.

Back in the bus, we kept on discovering interesting facts and anecdotes about the country. What is worth mentioning is that we rode the highest bridge in Slovenia!!!

Before dinner we did sketches about our final projects on which we will work tomorrow. Just wait patiently for the results. 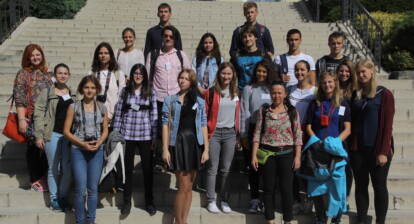 Living on the Edge? Independent Journalism in Hungary
24. September 2016
“Why build a mosque when we have a synagogue already?”
25. September 2012 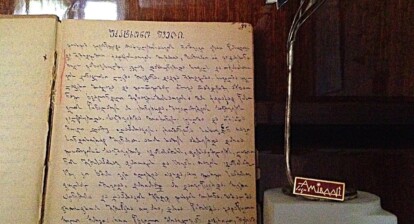 What It’s Like to Be an Author for the EUSTORY History Campus Blog
18. November 2019
@work: Arrival in Olsztyn
2. September 2015
Previous ArticleDAY 4: Let’s sail to the future together: Simulation in the city of SleepyvilleNext ArticleDAY 6: CREATIVITY REACHING ITS PEAK