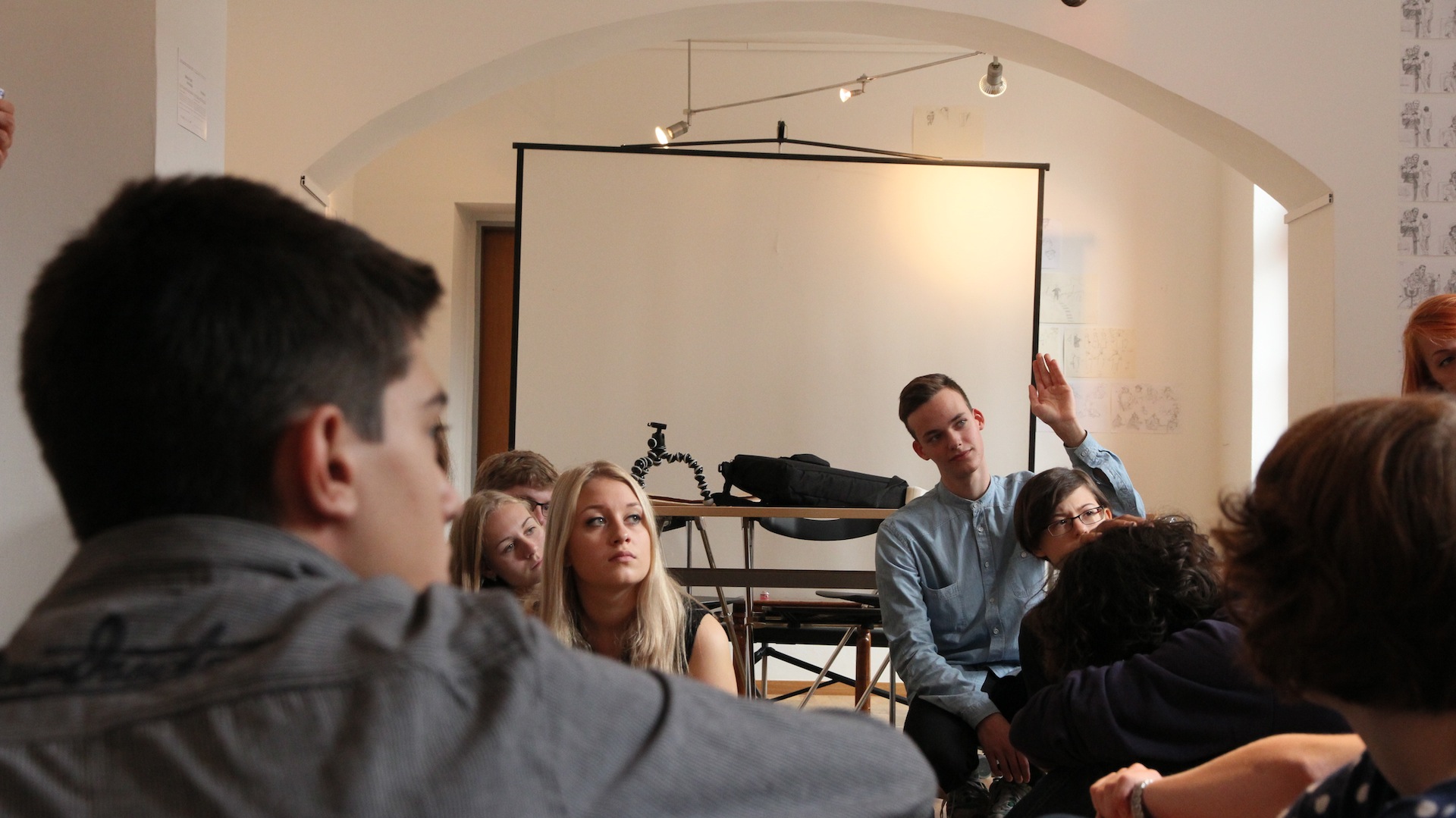 We started our fourth day very positively, since we had some sweet and necessary sleep after spending the night before eating a huge amount of sweets coming from different European countries (it would be impolite not to try at least one from each country). Our group of 23 young people is still enjoying the work, the excursions, the Slovenian atmosphere and the opportunity of getting to know each others’ nationality better and better. 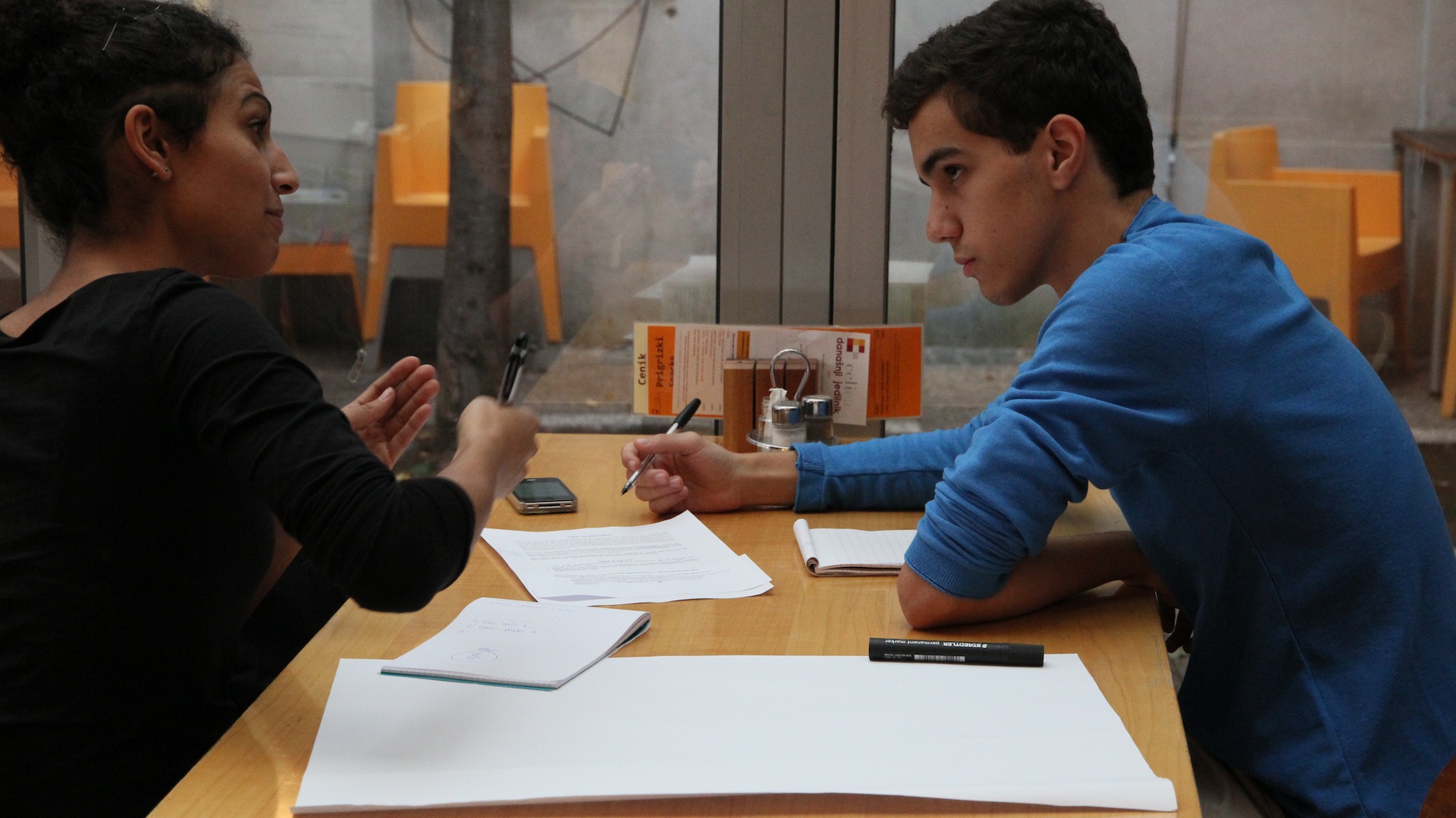 During our first group work and the following presentations of heated and interesting discussions in smaller groups today, we realized that for each and every one of us, nationality means something very different. For some of us it isn’t very important, others think it is a predominant factor that is truly a great part of who they are. 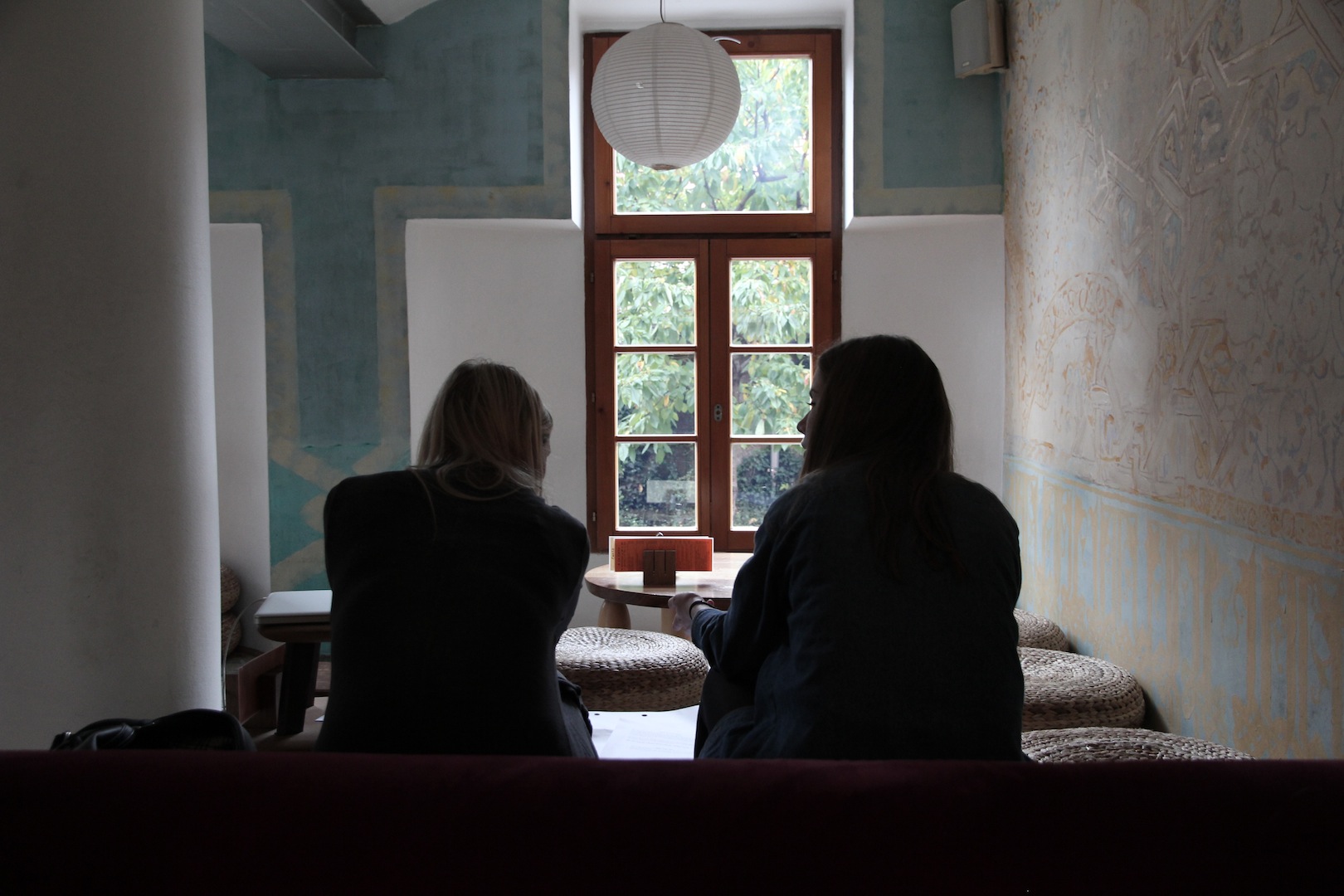 We connected these interpretations with our personal views on the question which factors, characteristics and values construct our personal identity. We discovered that our identities are decisively shaped by the influence of the culture we live in, our experiences and our knowledge. The surprising moment was, when we came to the question of gender being a factor of our identity, since only a few of us think that gender is one of fundamental factors affecting our personality.  This topic is something that we could discuss for hours, so we just kept talking about it during the lunch.

Afterwards we didn’t take a break, because we immediately began with some games outside, in the fresh air, to prepare our minds for the upcoming activity that required a lot of concentration. 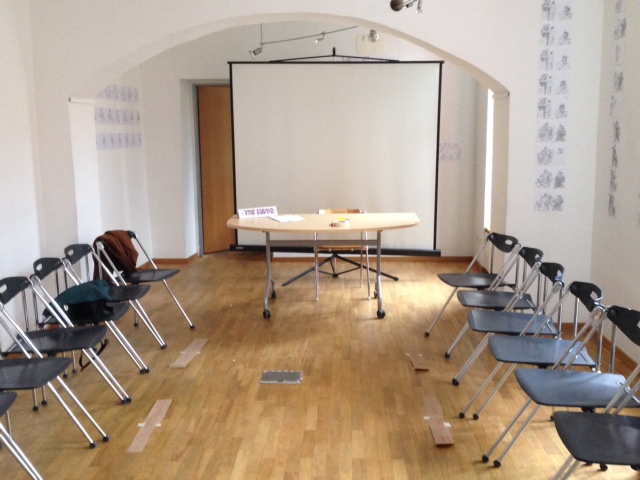 Before the Council meeting

This activity was a simulation of the city council discussing the issue connected with minorities. We had to take the role of inhabitants of the small (former Slovenian) city ‘Sleepyville’ that became Italian after the war. Because of that, the Slovenians became a minority. The Slovenian Traditionalists Party proposed a law to the (Italian) mayor that would make sure that their language was obligatory taught in the secondary schools in Sleepyville. 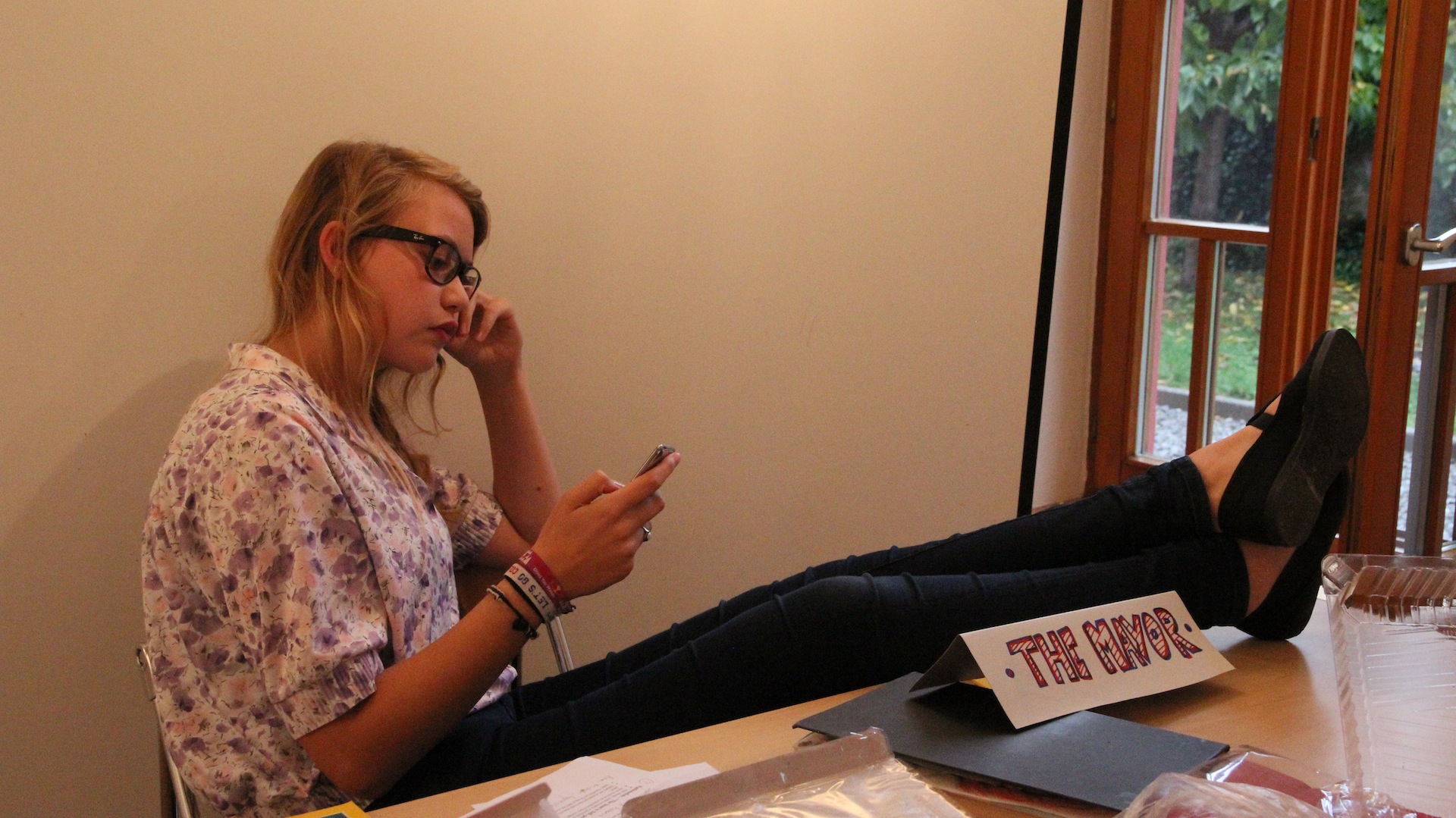 To make this play work, we all got a new identity: there was a mayor, three journalists and 9 parties (each having two or three members). Every party had another point of view and they tried to convince the other parties to find a compromise or to completely agree with them.

In the end, everybody voted pro or contra the proposed law. Due to the democratic system we used, we made sure that almost everybody agreed with the outcome.

Here you find the articles of the Italian Nationalistic Newspaper, Delo – the National Slovenian Newspaper and the blogger voice of young people

A VIDEO DOCUMENTARY OF THE SIMULATION COMING UP SOON…