Today some strange noises were heard at the heart of Ljubljana. Hawaiian music, toaster and mixer sounds, elephant trumpets. The only words, which reached us, were “Oh, James”. A reliable source of information revealed that the suspects were young historians from many European countries. They were accused of enjoying while studying a very serious subject. An expert jury found them guilty and sentenced them to one week of prison in the Celica Hostel. 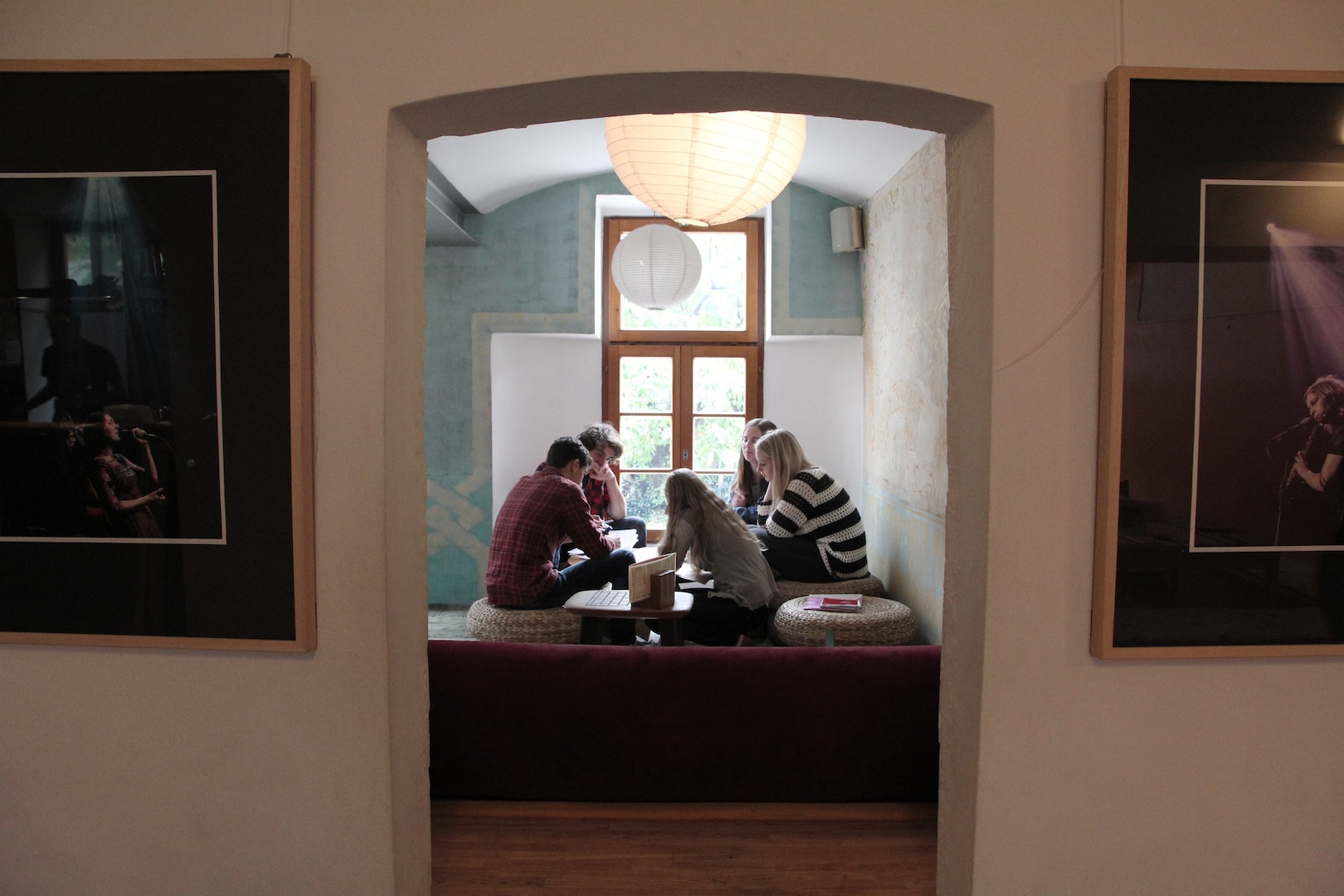 It was discovered that it was not their first attempt to break the strict rules of the studying process. They have been doing it for the whole week in Slovenia and only today their guilt was proven. A thorough investigation showed that the verdict is fair. We are going to describe you what our super-modern devices recorded on the third day of their inadmissible crime. 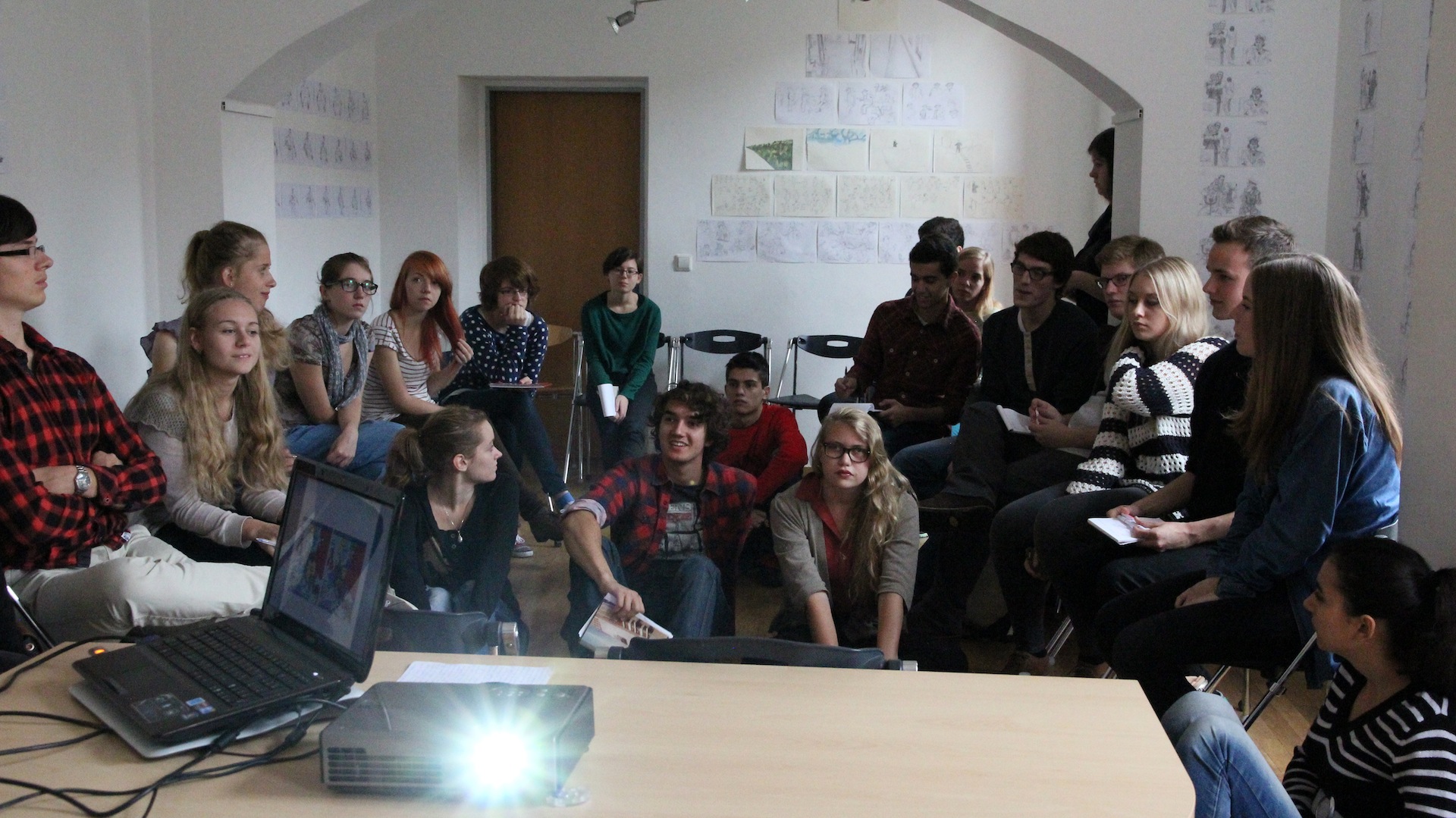 At first, they shared their impressions from the previous day. Warm and friendly atmosphere made Eustorians more talkative and open. The freedom of expression and the participation of everyone were envied by the leading world politicians. They decided to follow the example of Eustorians and very soon the regimes are expected to change. A complete democracy of Eustorian type is going to take place. Finally a real democracy in the world!

Our Eustorians later continued their day with discussing important historical issues, connected with borders. After a short presentation of maps, they went on working in teams. A very serious mission was given to them – brainstorming about the reasons and consequences of shifting the borders. Some state-of-the-art posters were presented to the public. Not only were they aesthetically pleasant, but also full of creative ideas. 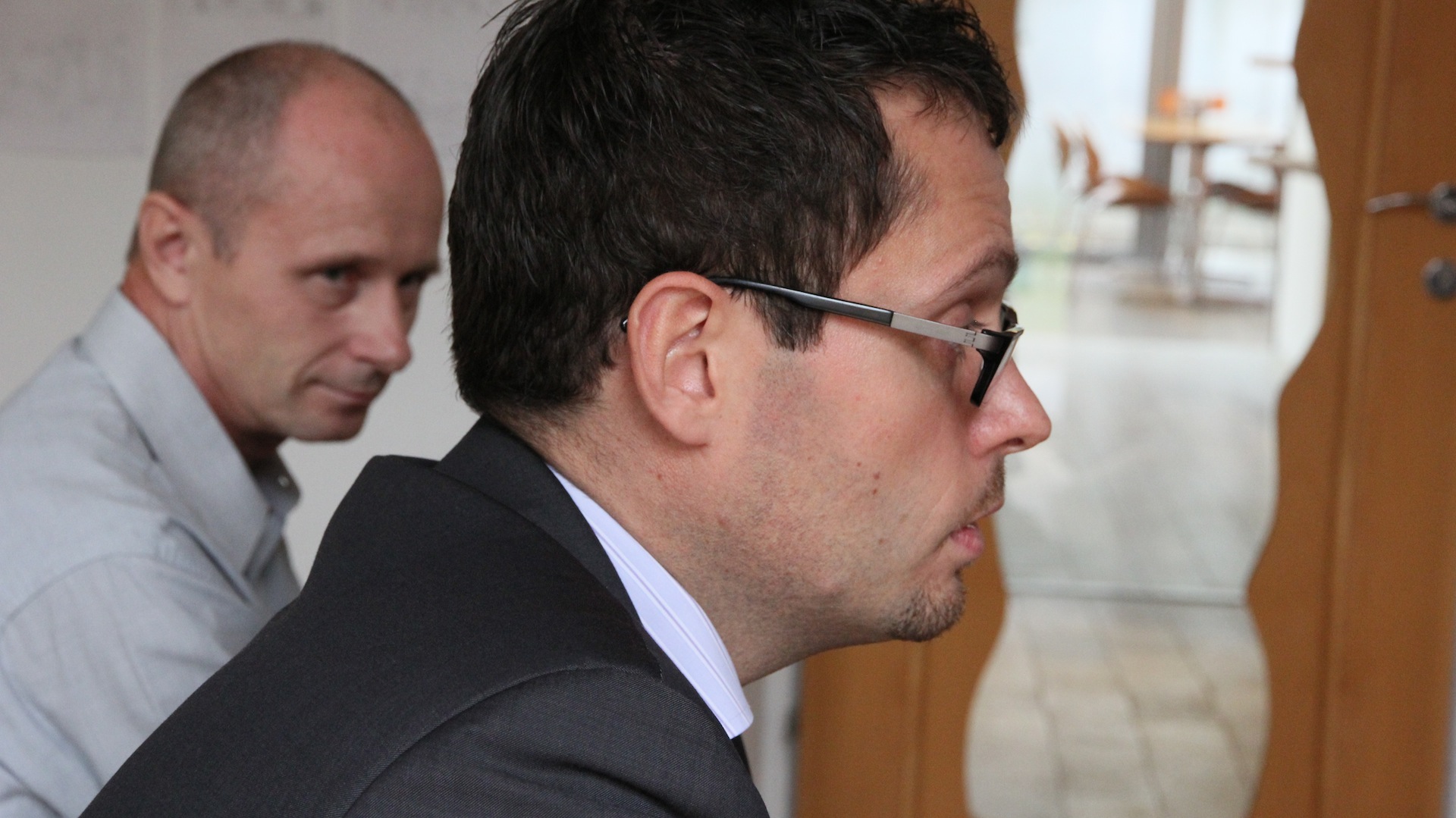 A special guest was so kind to visit our foreign prisoners. A representative of the Ministry of Education, Mr Matija Vilfan, gave a very informative lecture to Eustorians. They talked about the education system in Slovenia and all the problems they have to deal with. The young people showed great interest in the topic and asked plenty of questions. 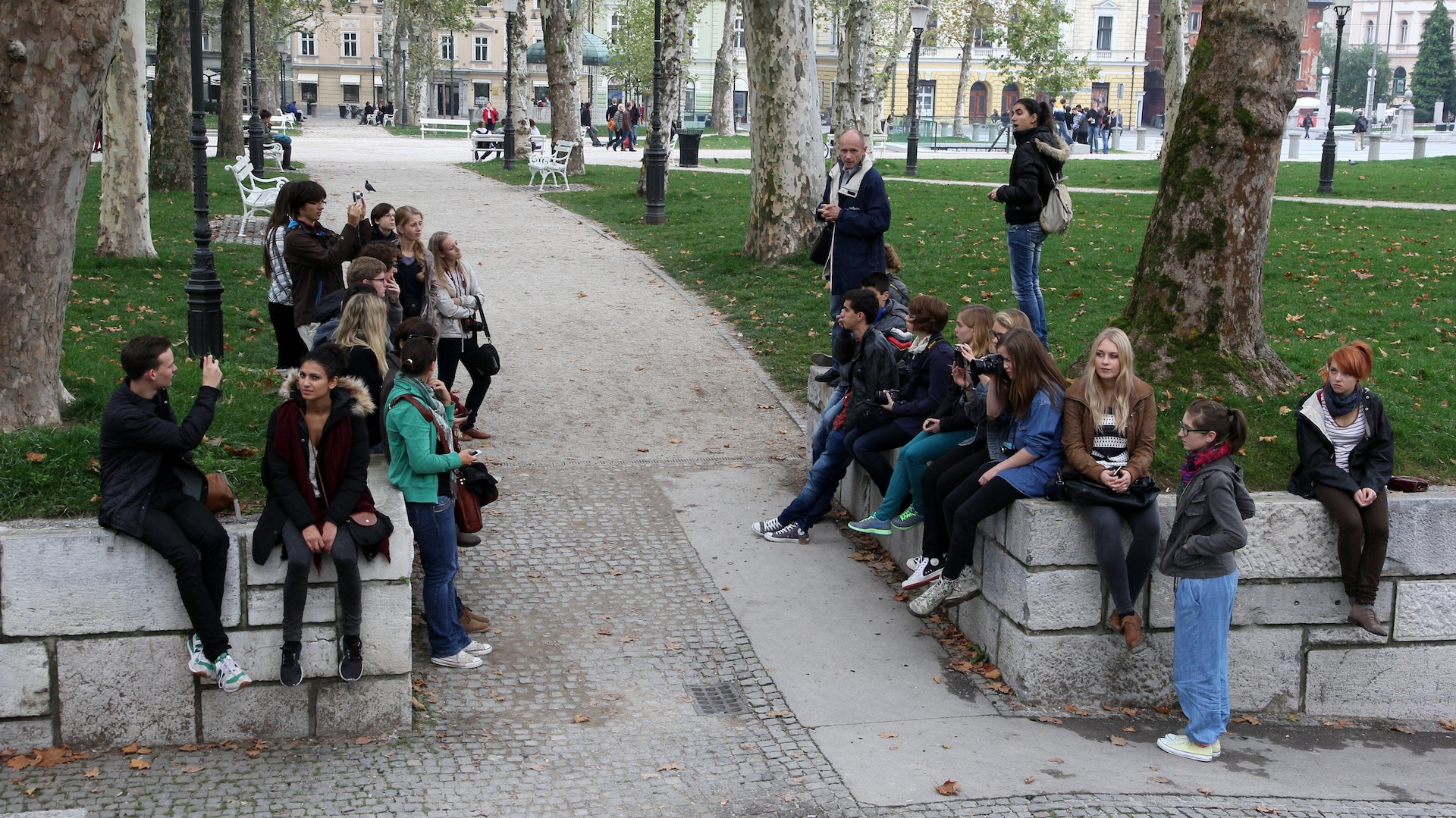 For the hard work our prisoners were allowed to get some free time outside the hostel. Although some of them did have some problems with orientation, in the end they all managed to find the right way. (Mothers from all over Europe, don’t worry, they are okay). Bojan Balkovec provided valuable information about Ljubljana. The prisoners saw the most important tourist attractions of the city, including the Parliament, the Opera House and the Hotel Elephant. (If you are interested, just google the story of the hotel, we’ll keep it a secret). By the way, even Napoleon was so curious about Ljubljana that he spent two hours of his time in the city. 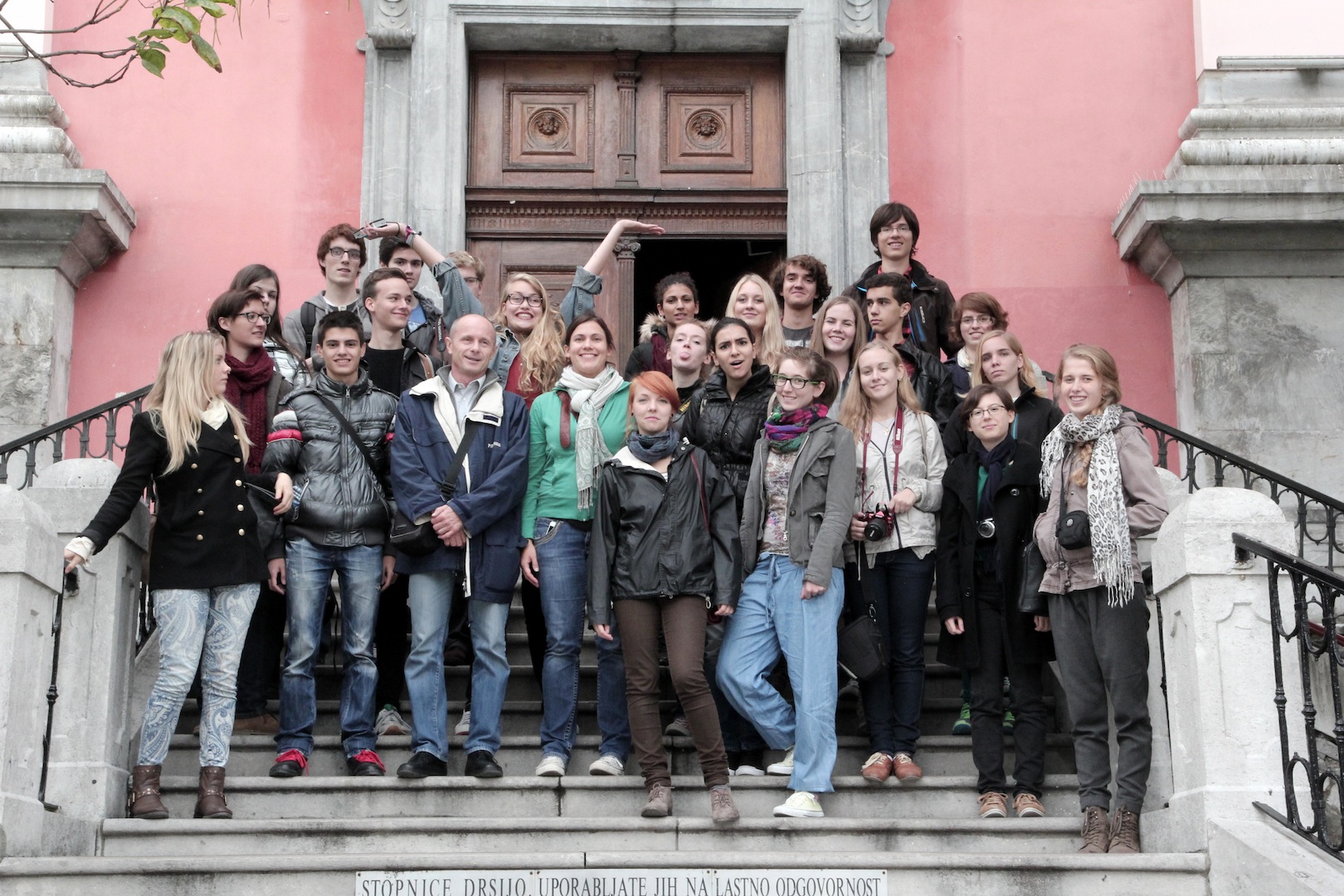 The time-off came to the end, and our prisoners had to return to their new home. A second portion of brainstorming was waiting for them. Again, some delicious posters were served. 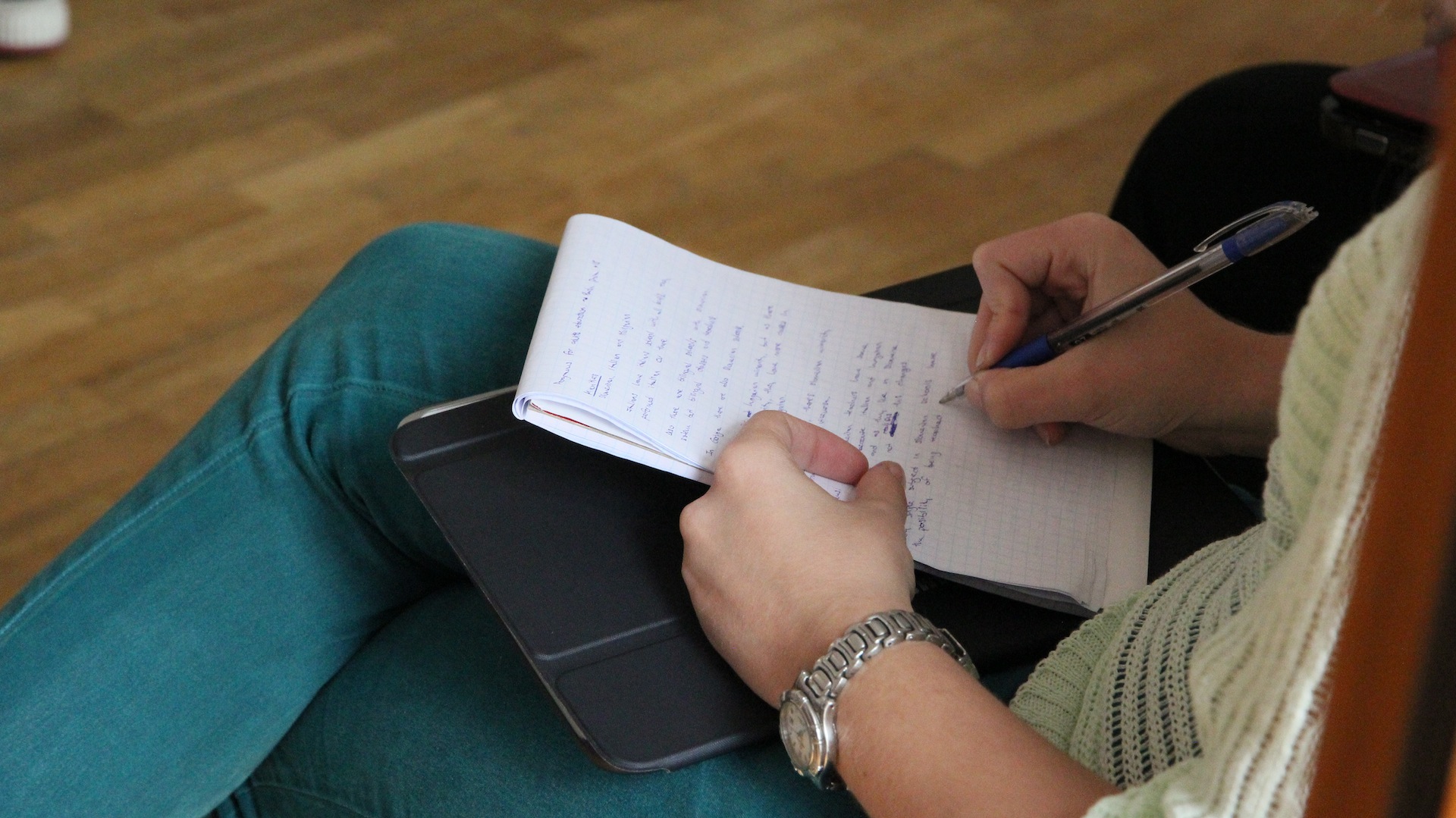 The main ingredients were the flavors of nations, identities and minorities. An interesting debate about the menu arose, which quickened the appetite, thus the logical end of the evening was a delicious Slovenian dinner. A variety of dishes pleased the Eustorians, so the last news is that they became big fans of Slovenian cuisine.  (Fathers from all over Europe, don’t worry, they eat here).

Completely ecstatic, the prisoners were going along the streets of Ljubljana, singing operas by Wagner.

Unfortunately, our Eustorians will not lose their enthusiasm and will continue enjoying while dealing with serious historical topics. Stay connected and wait for the latest news tomorrow.

*The story was written in complete Eustorian democracy. Any similarity to actual persons or places is purely coincidental. 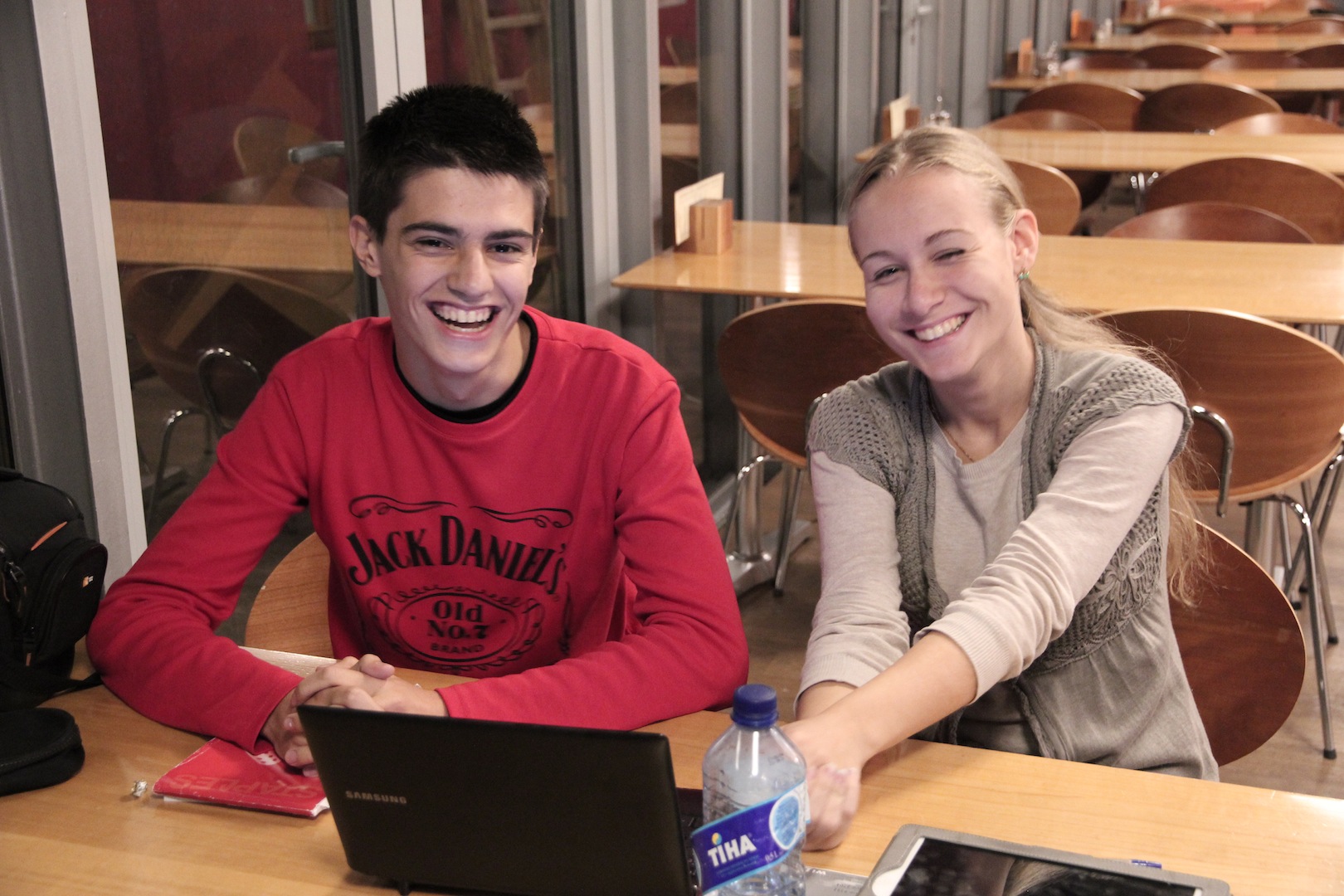 By Anna (Russia) and Martin (Bulgaria)