Written by Branca
from Portugal, participant of the eCommemoration Campus 2020 »Beyond the Crisis«.

The “returnees” was the name given to the people that came back from the colonies after the Portuguese decolonization. In my video I interviewed a returnee from Angola, he gave me his testimony of the difficult times he lived during the process of coming back to Portugal. This movement of people was the biggest exodus of the second half of the twentieth century and that’s why it is so important to tell this story. 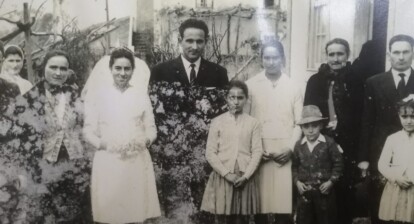 The Censored Voices of the Carnation Revolution in Portugal
14. December 2020 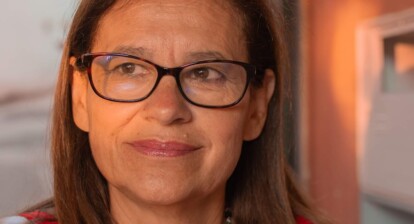 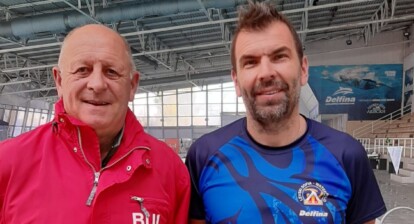 Spirit and Body on Trial – Bulgarian Athletes during the COVID-19 Pandemic
14. December 2020
Previous ArticleLoss Of Identity And Sanity: How A Hero City Became A Lifeless Gray DumpNext ArticleRussian-German Emigrants and Their Unknown Home
Other Stories