Written by Ida
Video journalist out of the University of Southern Denmark. Loves great stories and good people. Plans on moving to the USA within the next year.

The U.S. Election are held today, and to many people both main candidates are far from qualified to lead the American nation. Hillary Clinton caught a storm of critique for using her private server to host government emails. And with bigotry and racial slurs, her opponent Donald Trump has kept people and other countries in disbelief of what “the land of the free” has come to.

History Campus had people all over Europe and one in the U.S. capture the reactions of people, if Donald Trump becomes President this November. The reactions are shown in our format “What-if-GIFs”.

“A Trump presidency would be a capital offence to the progress society has made in the fight for freedom and equality, and an insult to all people, striving to be better human beings every day.”

“I reacted in this way, because I absolutely did not expect Donald Trump to become the next American President.”

“I would just start laughing in disbelief. I would not believe that the nation had chosen its own downfall.”

“I’ve reacted this way because I feel Donald Trump doesn’t have the best interested for the people. He seems to get away with loutish “playboy” behaviour which is damaging to everyone.”

Written by Ida
Video journalist out of the University of Southern Denmark. Loves great stories and good people. Plans on moving to the USA within the next year.
Tags: Clinton, Trump, USA
Share This Post
You May Also Like 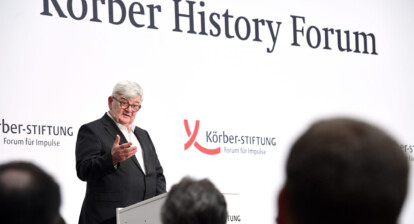 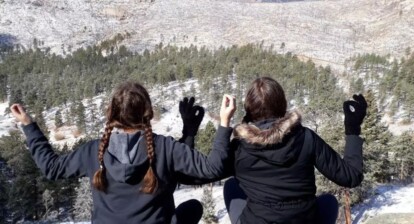 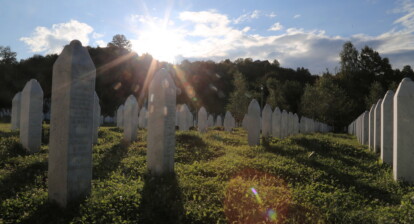 Words Don’t Matter Anymore
11. July 2015
Previous ArticleIf You Could Bring Back One Item from the Times of Czechoslovak Socialist Republic (CSSR) What Would It Be and Why?Next ArticleWhere Were You When… The Troops of the Warsaw Pact Invaded Czechoslovakia in 1968?