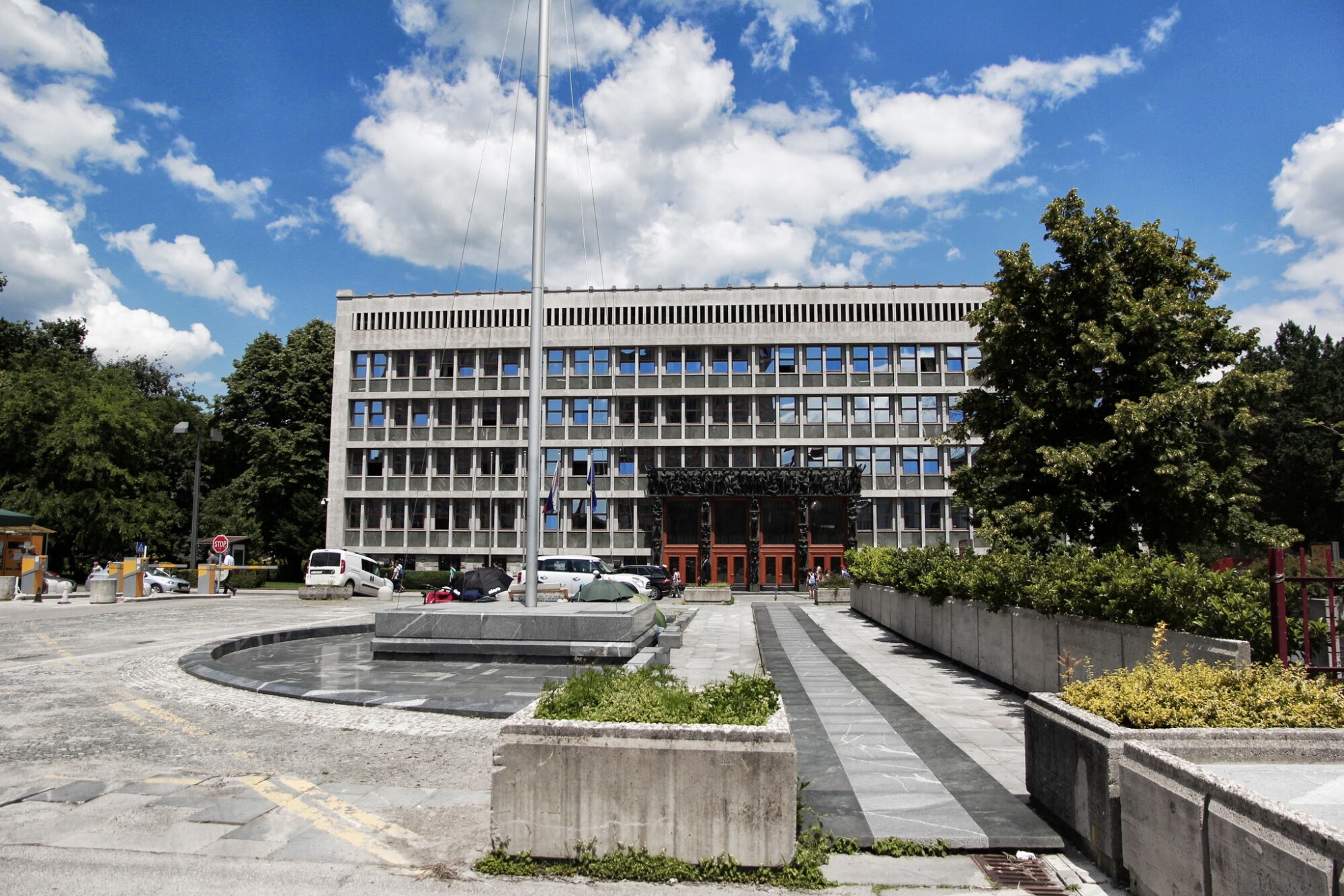 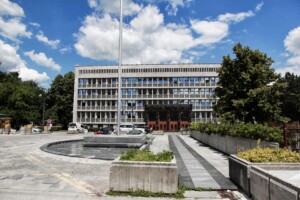 On the occasion of the 24th birthday of Slovenia, Tamara looks back at the evolution of her country. The revolutionary spirit of the beginning has vanished, corruption and failing social system dominate everyday life and throw shadow on today’s national holiday –  a high time for a reset!

The reality of 2015 is that Slovenia is dealing with an increasing public debt, loans with high interest rates, high unemployment rate in general and among young people, increasing poverty and social, pension and health-care systems that are in the process of collapsing, repeatedly failed privatization about which we still have not united whether we want it or not, collapse of state-owned companies, collapse of banks, badly written (work) legislation, corruption in all layers, even at the political top, politically motivated legal processes against journalists, dubious rule of law, constant fights over the interpretation of history and the crisis of the system of values.

Let me illustrate a rather gloomy picture of what has been done in more than 20 years and what is the state of Slovenia nowadays, by exposing just few – for a democratic state – very alarming events and developments. In the light of the other events around the globe, such as the war in Syria, situation with refugees in Europe, crimes of the Islamic State or simply put, the disrespect of fundamental human rights and freedoms in general, the situation in Slovenia is far from tragic. However, I look on Slovenian situation from the viewpoint of the opportunity of a fresh start created in 1991 and from the standpoint of the vision of Slovenia that was created back then. Namely, Slovenia always looked up to its northern neighbors and even up to Switzerland as the role model in terms of political system, as well as social and economic prosperity. The vision was that Slovenia as a small country has every potential to develop into a ‘second Switzerland’. However, it most certainly did not.

For many European countries 1989 represents a historical turning point. The fact is that the fall of the Berlin Wall, disintegration of the Soviet Union and the Warsaw pact created special, somewhat revolutionary conditions in Europe. Of course, these changes did not happen all of a sudden, but are the final result of processes that went on for years. These processes actually mean years of dissatisfaction with the regime, years of evolution of political and social ideas and years of development of new political and social actors. I believe this was the case with the mentioned historical turning points, as well as with Slovenian independence, which officially happened in 1991, but has its roots in 1989 and even in some particular earlier events. 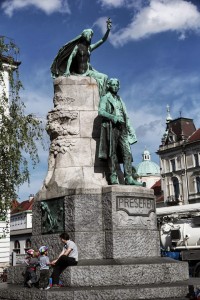 Statue of the greatest Slovenian poet, author of the national anthem – I wonder if he would still so proudly write for and about Slovenia if he lived today (Photo: Tina Gotthardt)

Another crucial reason why I consider the time period of 1989-1991 as a remarkable phase in Slovenia’s existence is the (sad) fact that these three years are the only time Slovenes were (in a large majority) united. The period of Slovenian unity reached its peak on 23th December 1990, when remarkable 88,5% of voters decided and gave their voice for Slovenian independence. From then on things slowly, but persistently went downhill.

The reason for Slovenia’s failure of fulfilling its vision lies in the period of 1989-1991, the period of Slovenian pretended political unity. I denote it as pretended since the political parties that united in the democratic coalition (DEMOS) had only one common goal, which was independent and sovereign Slovenia. However, once Slovenia gained its independence it showed that the second goal of parties united in the coalition was to gain freedom to carry out their very diverse and opposing goals, based on various and often state-degrading interests. This is also where the reason for the lack of any kind of social or economic plans for the future independent country lies. Consequence of the fact that our country was established by self-interested politicians with opposing agendas is the situation we have to face today. But not only did the pretended political unity of DEMOS create political and economic issues we face today, but it is at the same time nowadays used to create divisions among Slovenes in case of almost any political decision, which also always succeeds regardless of the topic at issue.

Everything, we are dealing with right now in Slovenia is, despite the historical remoteness of at least 25 years, directly connected with and originates in late 80’s and early 90’s or better said in 1989, in which most of the ideas that shaped the future of Slovenia were formed. Since we did not deal with formation of a common political and economic strategy and refused to define the social contract as the foundation of the new state, we have to go back in time and do that now.

If we merely keep on putting out the fires of social, economic and political crisis and do not form the strategy we will continue running in circles with no actual development and progress. It seems that the momentum of 1989 that was created by social and political repercussions caused a great excitement over independence, freedom, sovereignty and change as such. However, it feels like political elites wanted too much. They wanted a transformation to a democracy and market economy, but at the same time they wanted to keep the ‘culture’ and the mindset of the previous, socialist, regime, in which they as politicians had nearly unlimited power and whose operation was based on the system of connections and acquaintances. As we see, the two political regimes are not compatible. Therefore, what we can learn from this experience is that revolutionary ideas are indeed great, but if they are not supported by strong visions and strategies of actualization, they can bring serious uneasiness and problems when the excitement fades away.

So, dear Slovenia, I wish you all the best for your 24th birthday – and in the name of the nation and its leaders I sincerely apologize we messed you up so badly.

Written by Tamara
Tamara (1990) comes from Slovenia, where she finished her bachelor in International relations and is currently doing her master in Management. To balance the more theoretical part she fills her free time with drawing, creating with wood and travelling.
Tags: 1989, 30PostSovietYears, Independence, Slovenia
Share This Post
You May Also Like

What If… You Woke up 30 Years Ago in a Communist Regime?
6. February 2017
Previous ArticleMany Shades of Left – Autonomously Green AthensNext ArticleOf People and Identities