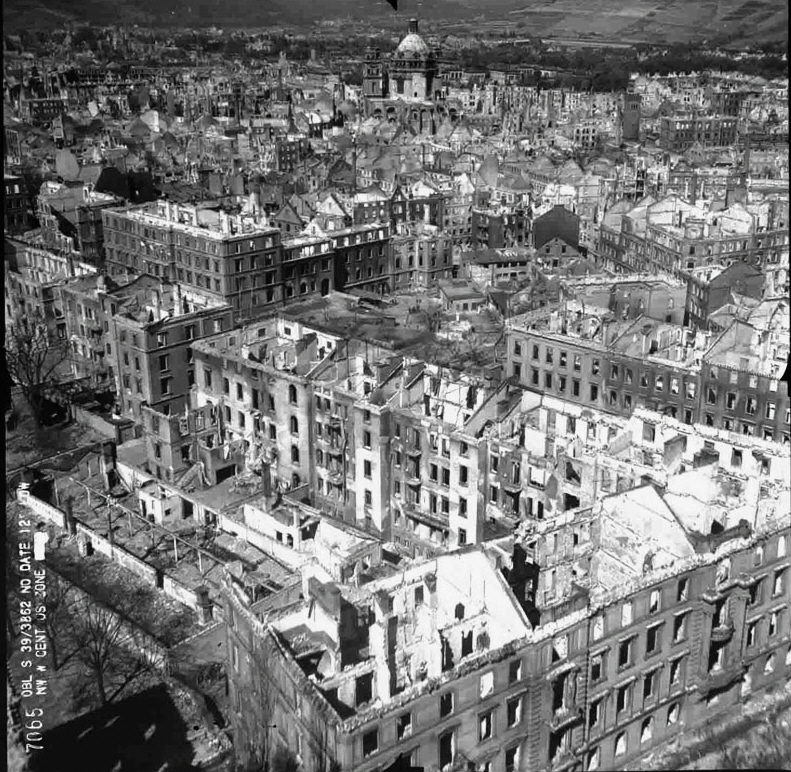 Written by Oliver
Oliver (1996) was born in Wuerzburg, Germany. He is passionate about environmental issues and studies physics in Freiburg near the tripoint of Germany, France and Switzerland (which is great not only because he loves Swiss chocolate). In his free time, Oliver likes traveling, cycling and hiking. 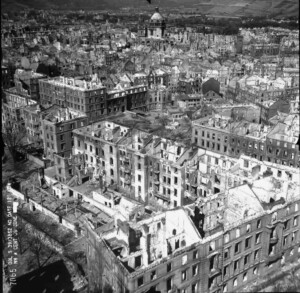 Aerial photo of the inner city of the destroyed Würzburg in autumn 1945, taken from the east (Photo: Open source U.S. Air Force 1945)

Johann was 15 when his hometown Würzburg in Germany was bombed in 1945. He survived the bombings and the hunger following them. He got to know the truth about the Nazi regime only long after the war and still finds it hard to comprehend that such crimes happened in Germany. For today’s young Europeans Johann has a clear message: Take the chance you have today to build a real European Union.

My great-uncle Johann was born in 1930, and on 16th March 1945 he survived the bombing of my current hometown Würzburg in Germany. Many of the contemporary witnesses of that event have already passed away, but my uncle is here at the age of 85 to tell how he remembers the time. In January I took the chance and asked him what he experienced at the end of WWII.

Oliver: What are your most vivid memories of the wartime?

Johann: The bombings on March 16 changed everything. Almost the whole city was destroyed, either by bomb damages or by the terrible firestorm that broke out in the narrow streets. I will never forget what I saw there: people screaming and trying to escape. My mom and me survived in a basement shelter, but our house was ruined. We lost many friends and relatives. Altogether there were about 5000 casualties.

Oliver: How did you get along after the bombings?

Johann: We stayed in a suburb and shared an overcrowded room with many other people. There were mostly women and children, because all the men had to fight as soldiers on the frontline. There were only a couple of really old men– as old as I am today! There was no water, no electricity, of course no school any more. Our main objective was to survive. When the fires had ceased, we went to the ruins to take out everything that could be useful, like wood to make fires.

The most difficult thing was to find something to eat. I was always hungry. 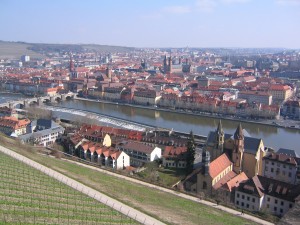 Oliver: How did you feel about the end of the war?

Johann: When US soldiers captured Würzburg on April 4, we were very afraid. As I had been living in Nazi Germany almost as long as I could remember, I didn’t know anything else. Our everyday life was so hard that we had no time for reflection. For Germany, the unconditional surrender meant a bitter defeat. Personally, I remember that most of the soldiers seemed to like children, so they often gave us chewing-gum or candy. I also felt relieved that there were no more bombing alarms.

On the whole, I was too young to understand what was really going on, and only much later I found out how cruel the Nazi regime had been. None of the grown-ups spoke to us frankly, and until the late 1960s, it was a great taboo to ask about their involvement in National Socialism at all.

Oliver: After the war, did you feel guilty being a German?

Johann: Well, I have never known my dad. My uncle and my grandpa had been soldiers. They both died in Russia, so our family regarded them as victims, even though Nazi-Germany had been the aggressor.

We never discussed responsibility and guilt. To be honest, I would also have obeyed and gone to war if it had been my turn. Being educated in a totalitarian state, we had been sort of prepared to become soldiers.

Later, when the truth about the Nazi regime, the concentration camps and the Holocaust became publicly known, I felt deeply ashamed. Still, I find it hard to comprehend how Germany could become the place of those systematic most vicious and inexpressibly cruel crimes.

Oliver: How was the war remembered in post-war Germany?

Johann: I can only tell about West Germany where I lived. At the beginning, I mostly remember that we had to struggle to survive. The winter of 1945/46 was extremely cold and we never had enough to eat. But in West Germany, the economy recovered and the currency reform of 1948 initiating our D-Mark, soon led to the so-called economic miracle. To be honest, a real and complete denazification never took place. Some formerly active Nazis had important positions after the war as if they had never been involved in the Third Reich.

Generally, most Germans were relieved because the terrible war was over. However, we did not call it liberation. In fact, the allied troops had not come to free Germany but to defeat Hitler’s Reich.

Finally, on 8 May 1985, the German president Richard von Weizsäcker gave a speech defining the end of war as liberation from a tyranny. He also claimed there was no collective guilt, but a burdensome legacy for every German, also the younger generations.

Oliver: What would be your advice for young people today?

Johann: I think it is still hard for us to be confronted with our own history. However, we have to learn from what happened and we shall never forget the horror of the World Wars. All young Europeans should take the chance they have today and build a real European Union to face the current social and political challenges worldwide. Never again there should be war in Europe!

Written by Oliver
Oliver (1996) was born in Wuerzburg, Germany. He is passionate about environmental issues and studies physics in Freiburg near the tripoint of Germany, France and Switzerland (which is great not only because he loves Swiss chocolate). In his free time, Oliver likes traveling, cycling and hiking.
Share This Post
You May Also Like 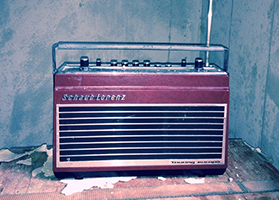 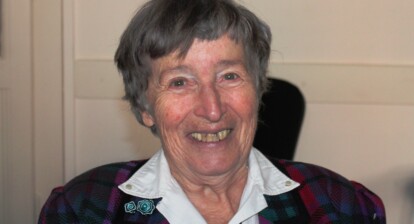 ”That is the great void that affected me throughout my entire childhood.”
17. August 2015

Divide and Rule
1. April 2016
Previous ArticleMemory Suitcase: What a Japanese hairpin has taught meNext ArticlePodcast – Children of the War in Serbia