The arrival of 18 people from 12 countries is not a simple puzzle to begin with. Add to the equator transporting from the airport of Malaga to the seminar place in Ronda first by train, then by bus and finally by car and you start to get the picture.

The participants had been asked to take a photo of themselves when they left home to travel to Ronda. Tina, Andréa and Germán were waiting for us. 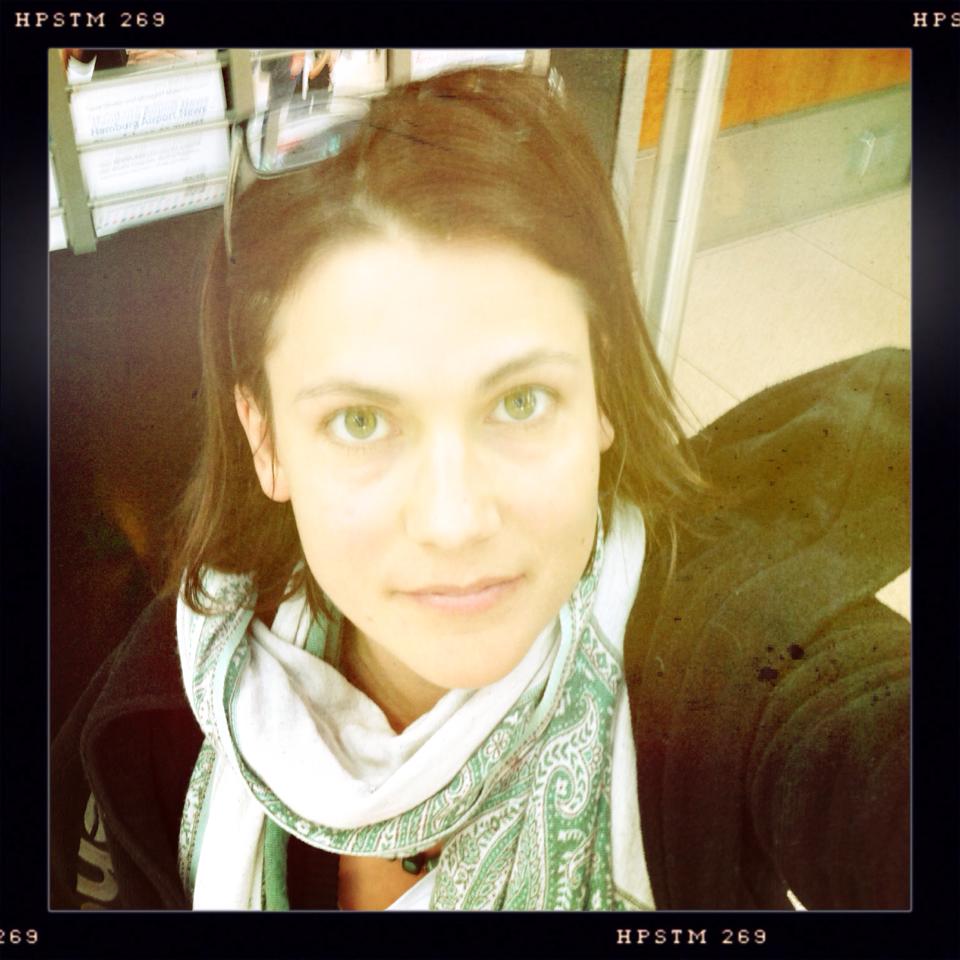 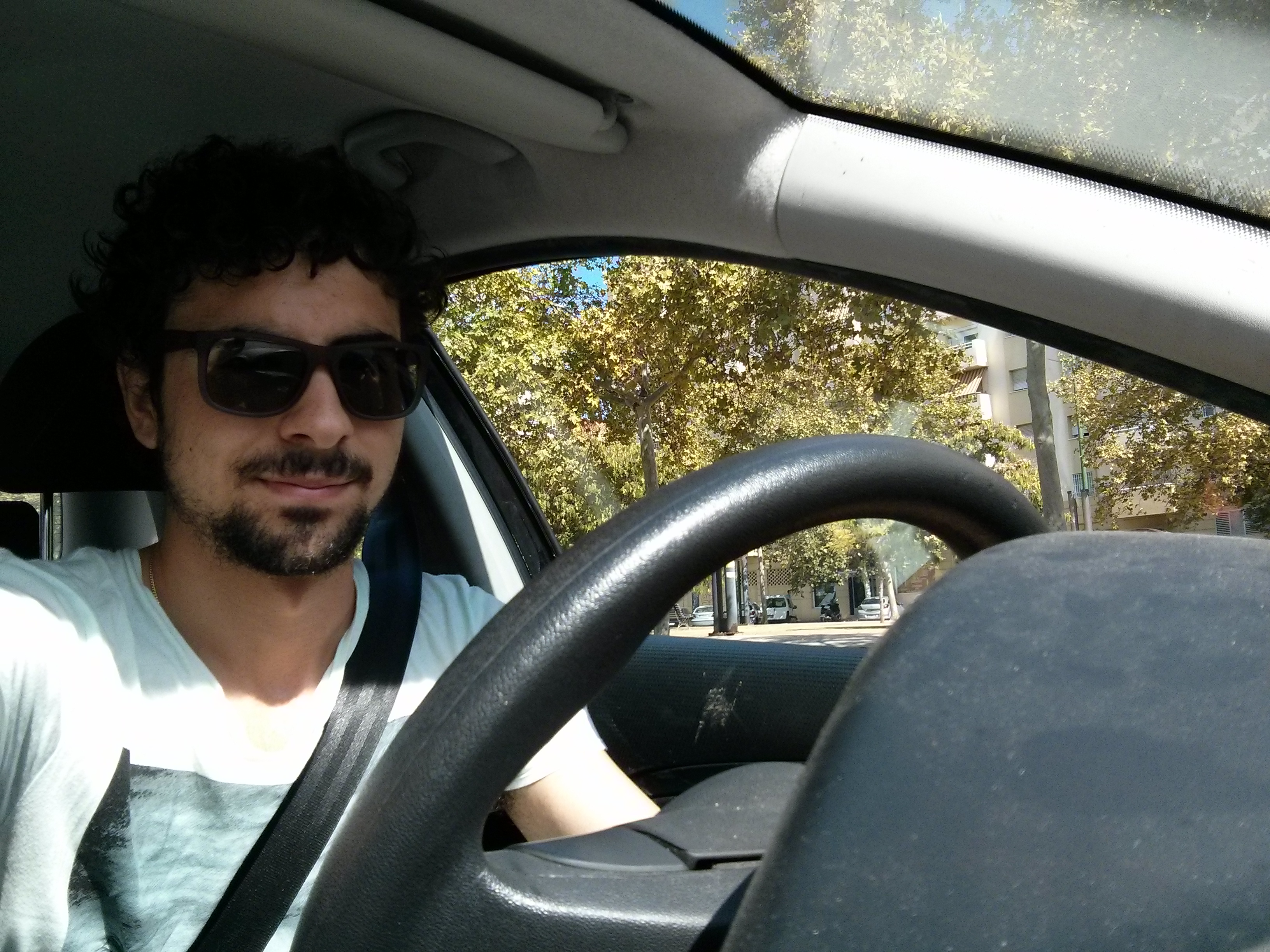 So, let’s make a use of them and tell the story of the arrival day through the photos!

The first to arrive were Katya from Russia, Stephanie from Denmark and Anna from Finland. Due to the early flights all of them were experiencing some level of sleep deprivation. Still, with the help of Tina and the Spanish alumni Germán all of them made it to the seminar place: La Algaba. Here are the first group’s pictures when they began their journey: 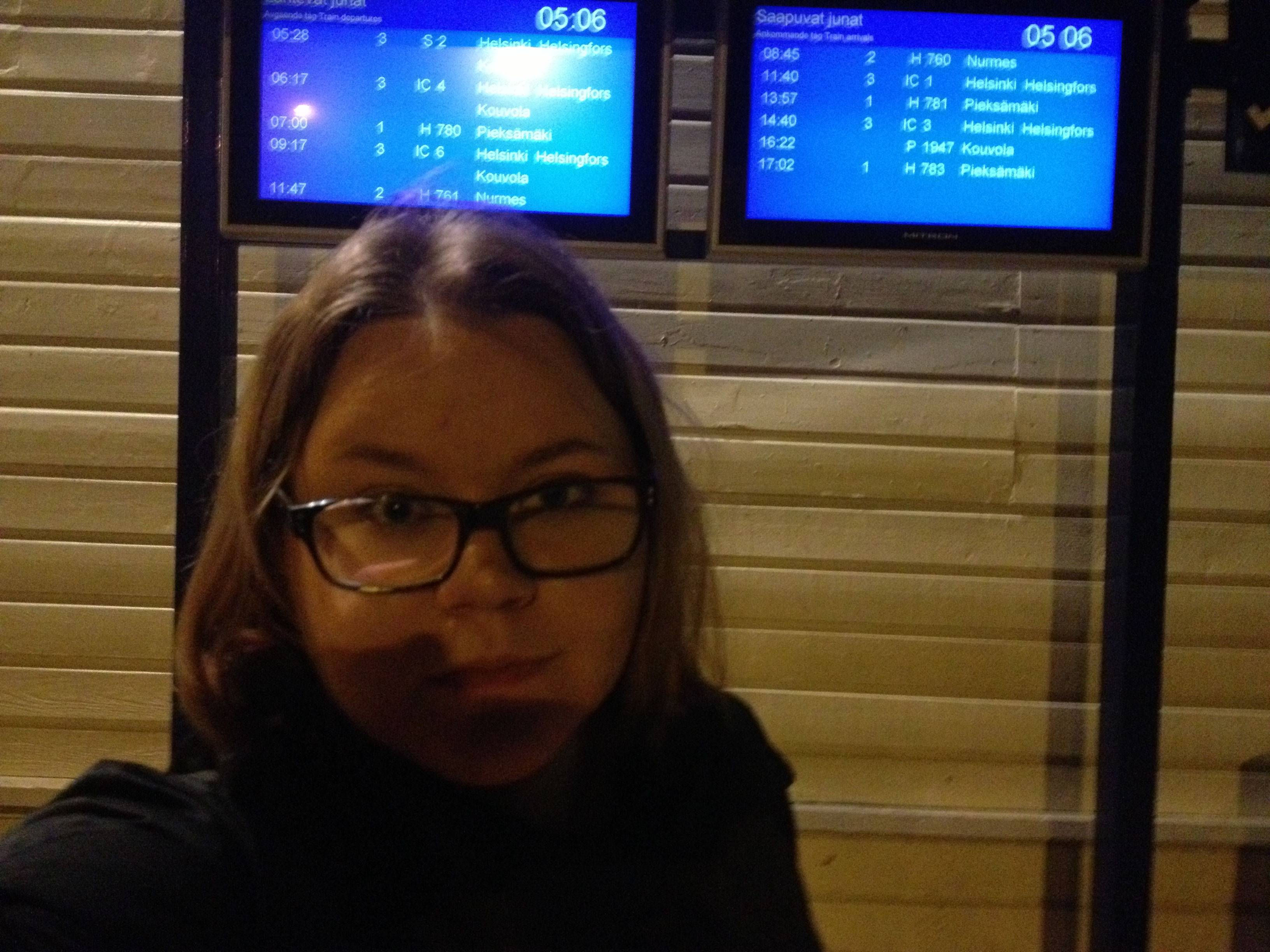 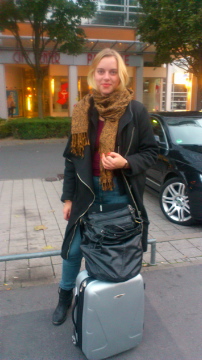 The second group arriving were Mila from Bulgaria, Camilla from Italy, Irena from Slovenia and Andreas from Belgium. This group found that they had the worst timing of all, since they just missed the lunch time and were to wait for dinner for several hours. Still, they were treated with coffee, fruit and all the figs they could eat straight from the tree, so the situation wasn’t quite as hopeless. Here you can see how the second group began their trip to Ronda: 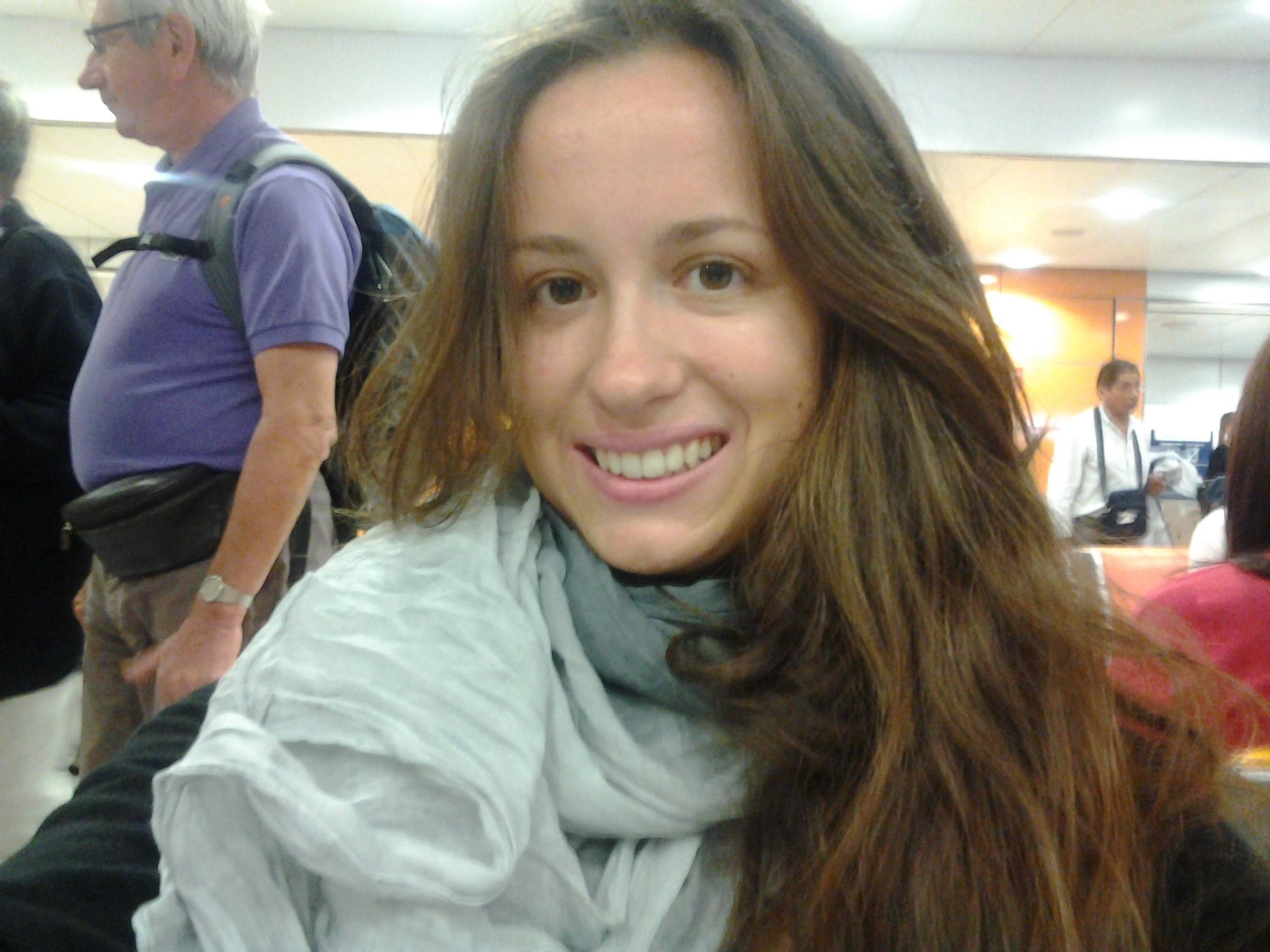 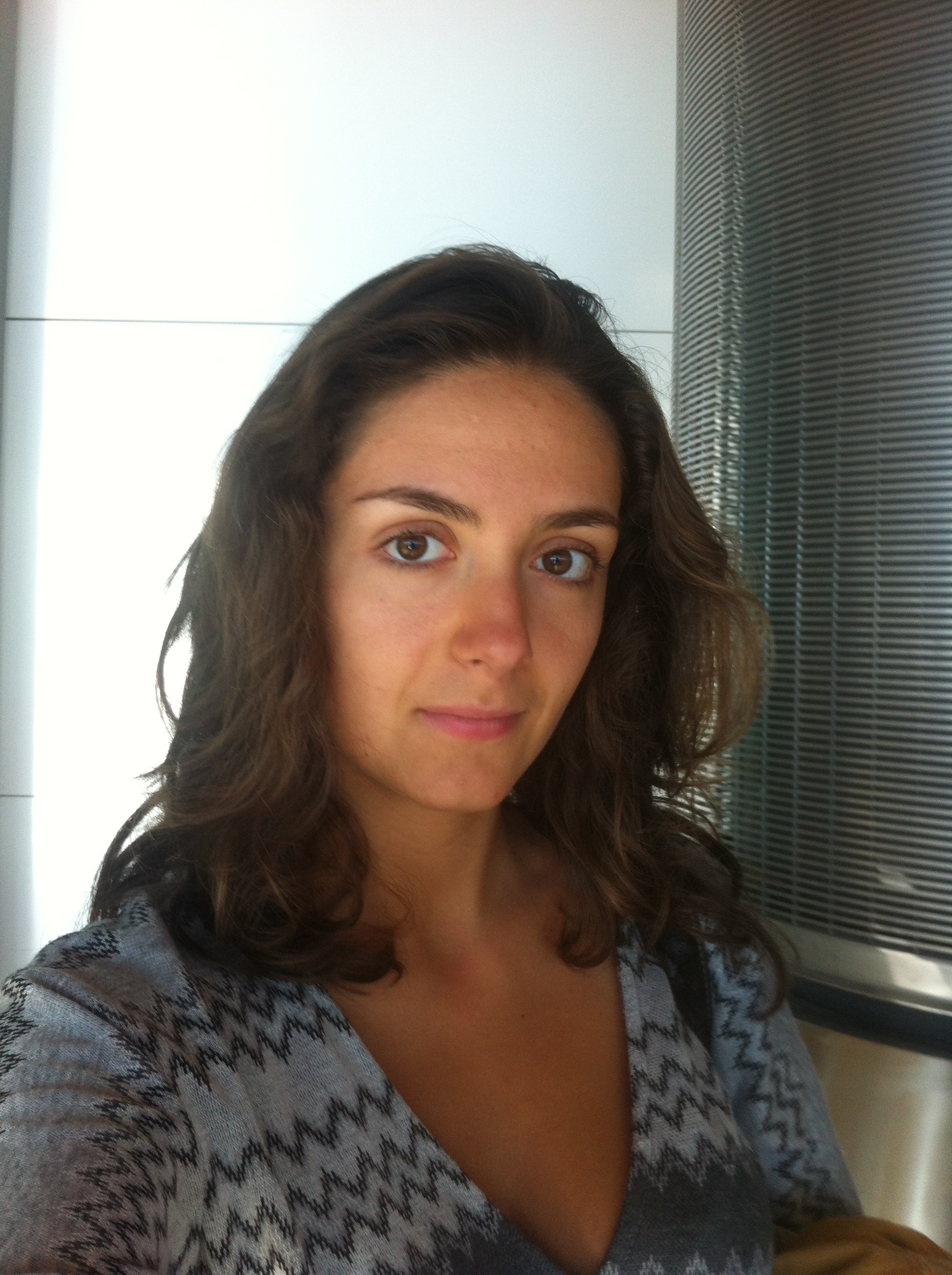 The third group was the last one who got to experience travelling by train and by bus to get to Ronda. These lucky people who had the chance to admire the breath-taking views on the way were Raikhane from Russia, Kätlin from Estonia, Tomesz and Marcin from Poland, Yolanda from Spain and Tamara from Slovakia. Here are the first moments of their trips: 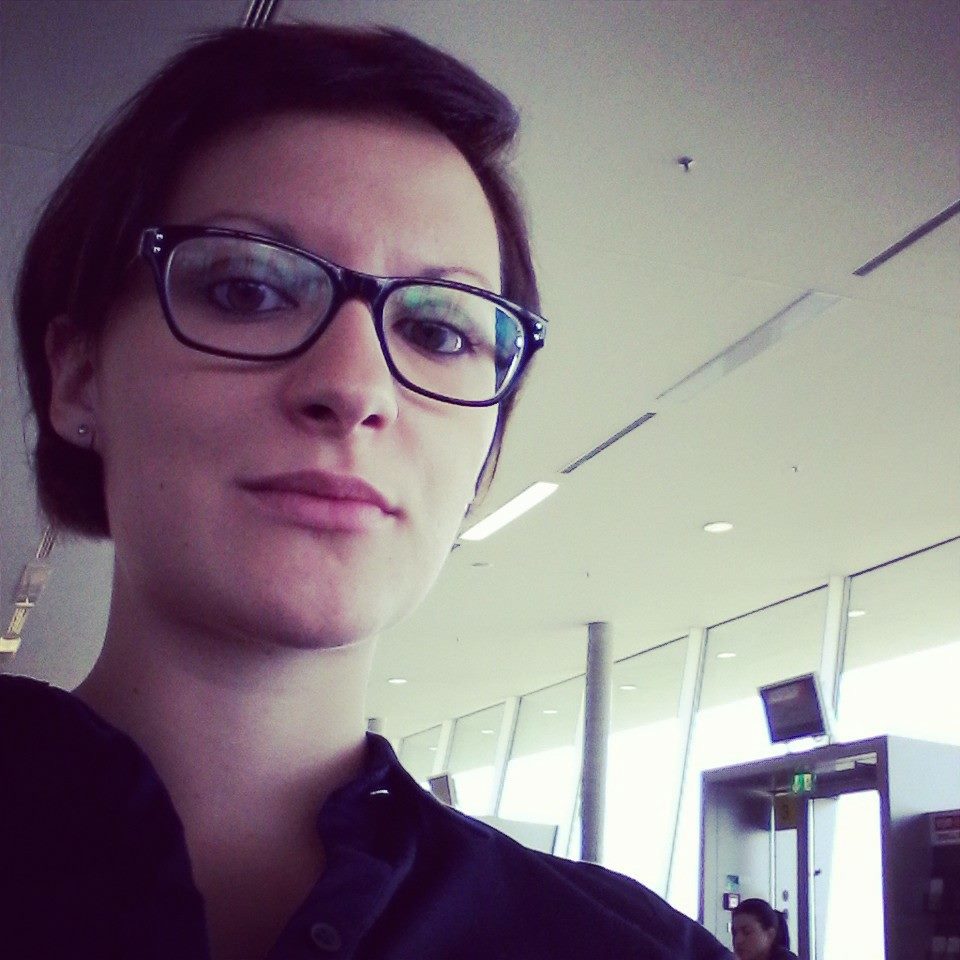 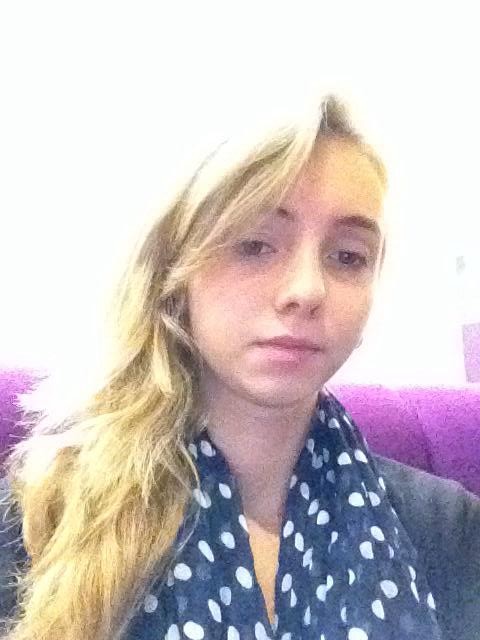 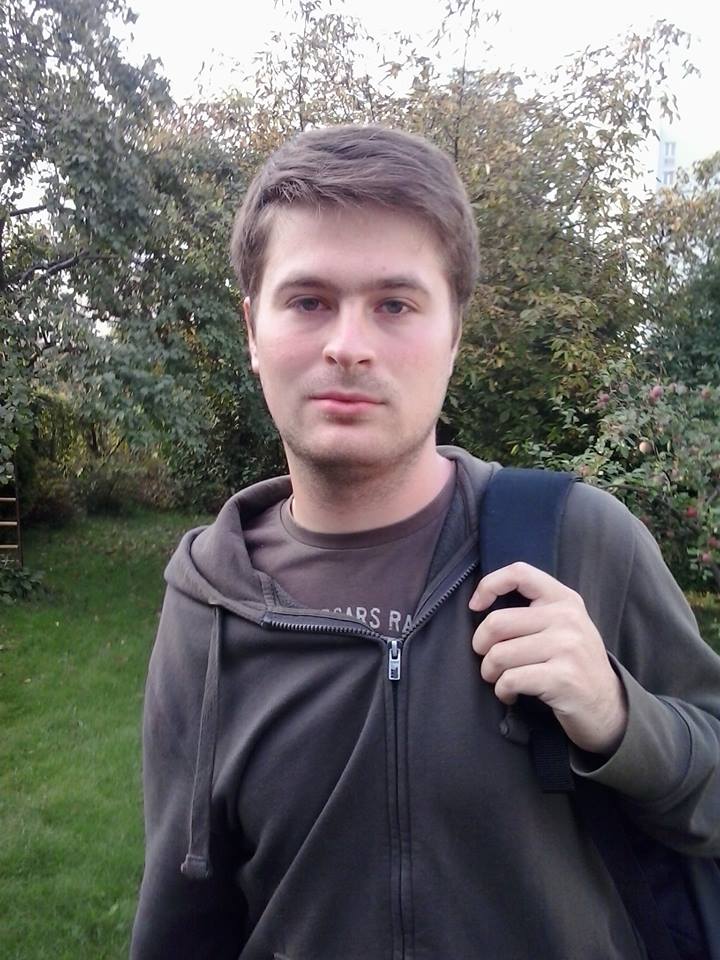 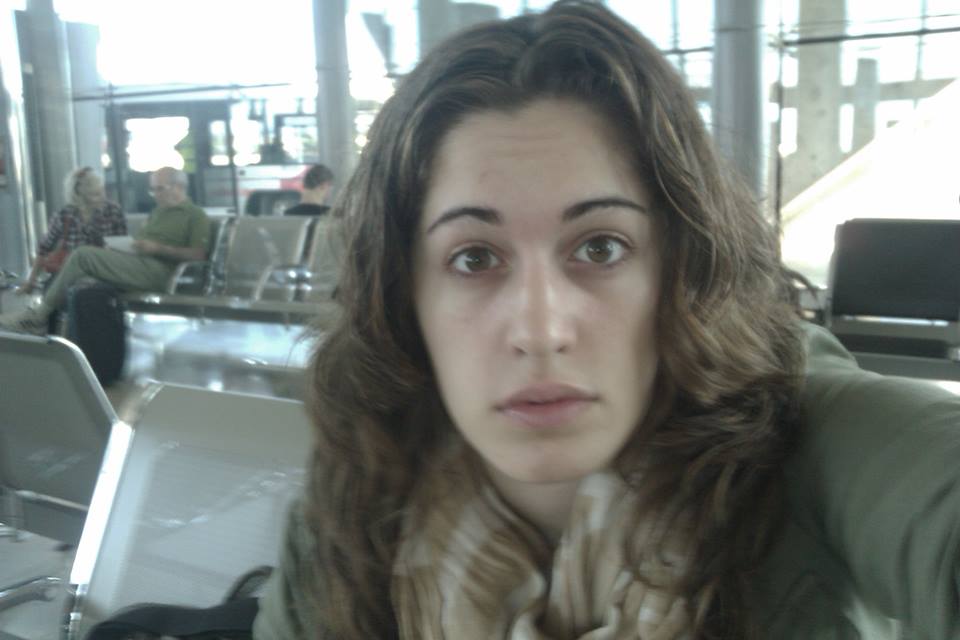 The fourth and the final group to arrive were Silvia from Italy, Julia from Germany, Lorenz from Switzerland, Orest from Ukraine and Ida from Denmark.  They travelled from the airport to Ronda by taxi, since there were no longer busses at that time. This way it was also possible to have dinner already at about ten pm. – which was about as late as the non-Spaniards of the group were able to wait. Here are the last groups’ photos: 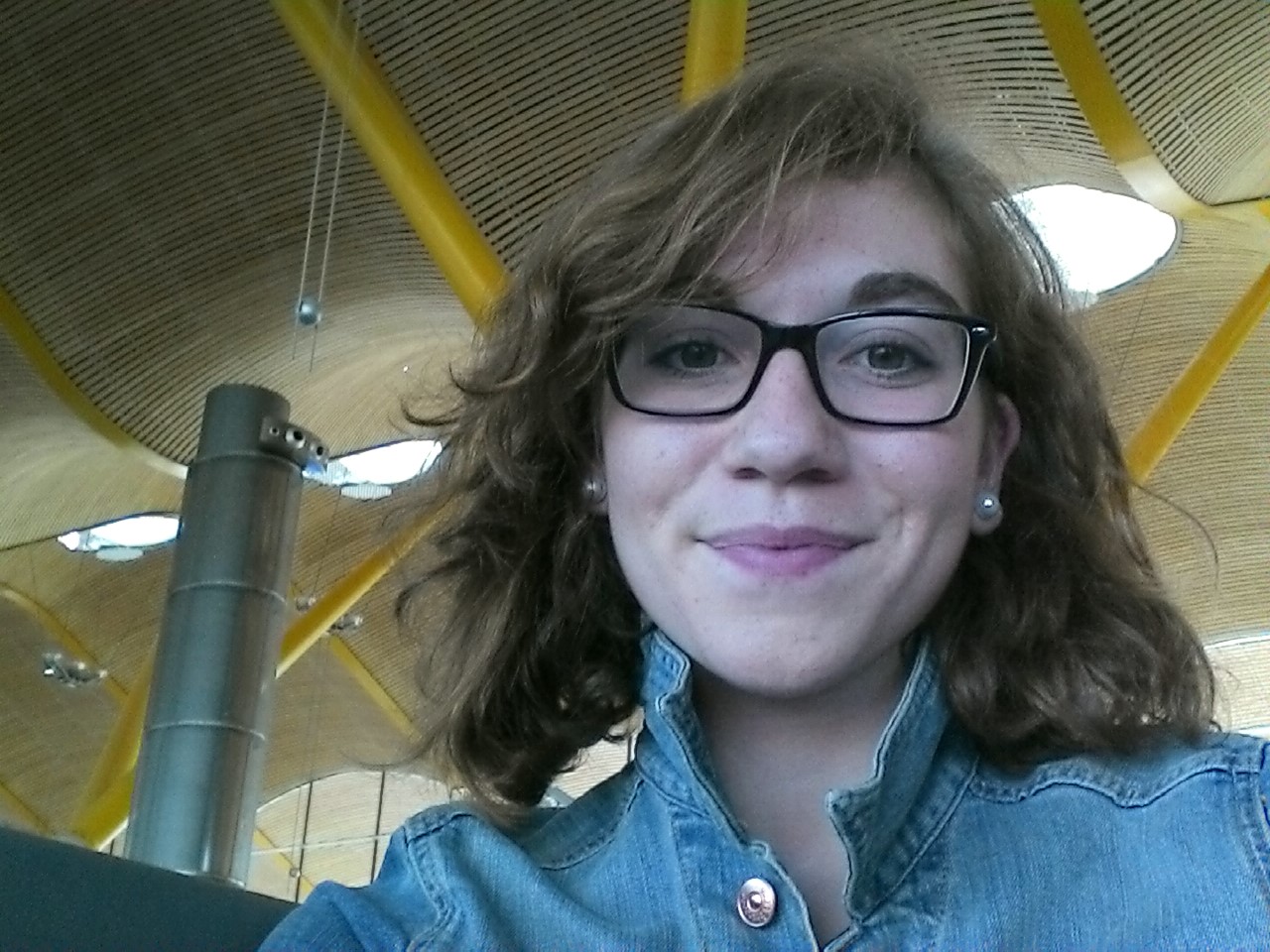 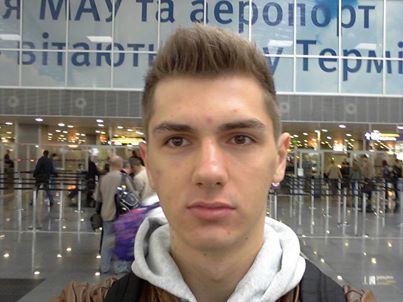 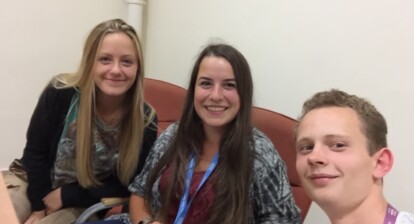 @work Day 2: Homeland reconsidered
5. September 2015
Previous ArticleDay Zero in Ronda or There is a first time for everythingNext ArticleDay 1 – Introducing the other
3 Comments