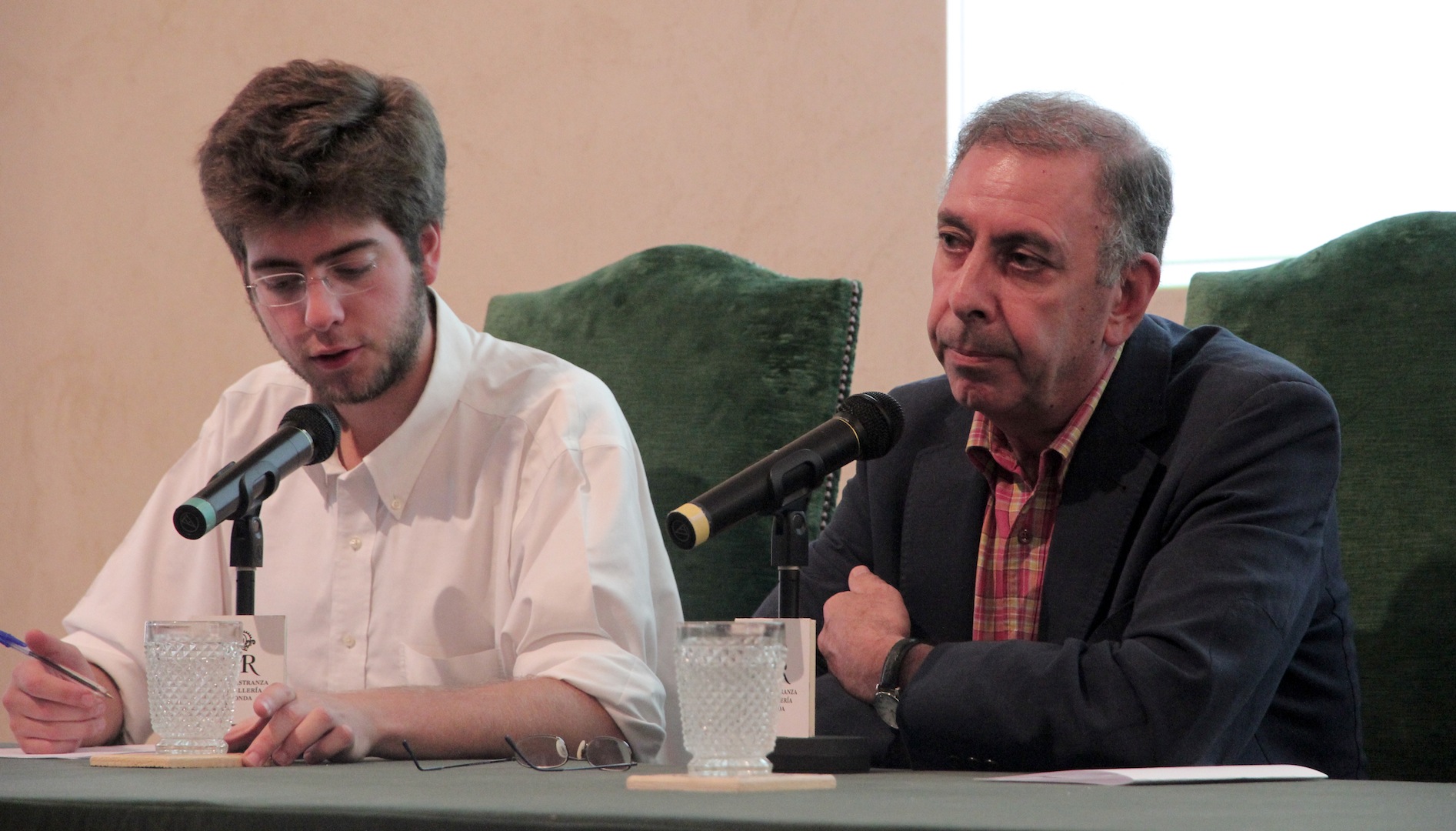 It was the first cloudy morning since we started our seminar. After breakfast we went to Ronda by bus. We arrived to the Real Maestranza de Caballería de Ronda and heard a lecture about Orientalism by professor Waleed Saleh from the Universidad Autónoma de Madrid.We were excited about meeting him because of his interesting life story. He opposed the regime of Sadam Husein, and had to leave Iraq. He first went to Morocco and he now lives in Spain. 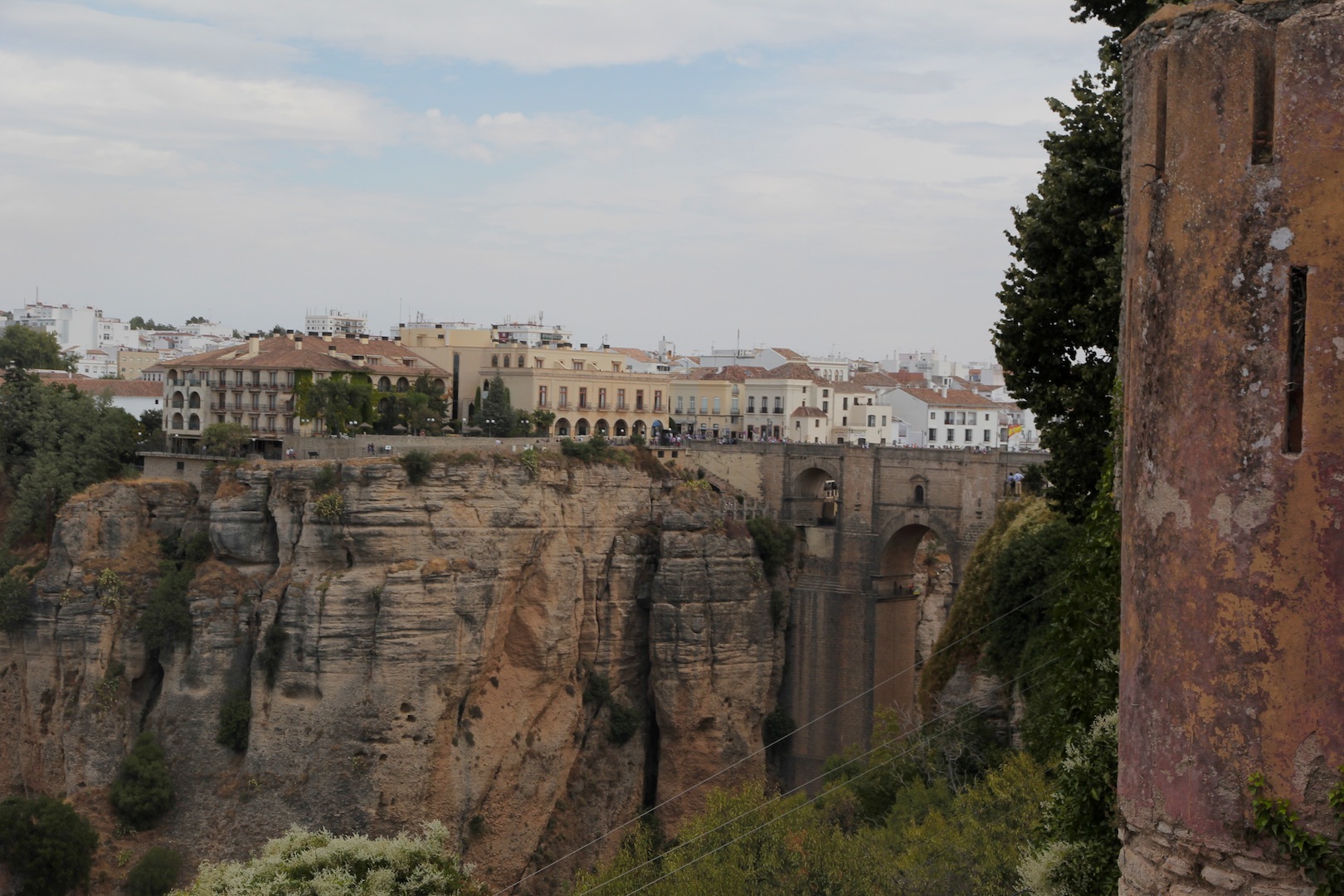 This is the definition he explained to us: Orientalism is a reflection of the image of the Islamic world, forged by the Western world through research. A lot of images of the “Orient” originated from Description de l’Egypte, published in 1820. When Napoleón Bonaparte invaded Egypt in 1798 he brought an entourage of more than 160 scholars and scientists. Known as the French Commission for Sciences and the arts of Egypt, these experts carried out an extensive study of the archaeology(Rosetta Stone), topography and natural history of the country. In 1802 Napoleon authorized the publication of the findings of the Commission in a monumental work in several volumes, including films, maps, academic papers and a detailed index. The publication of the original imperial edition began in 1809. 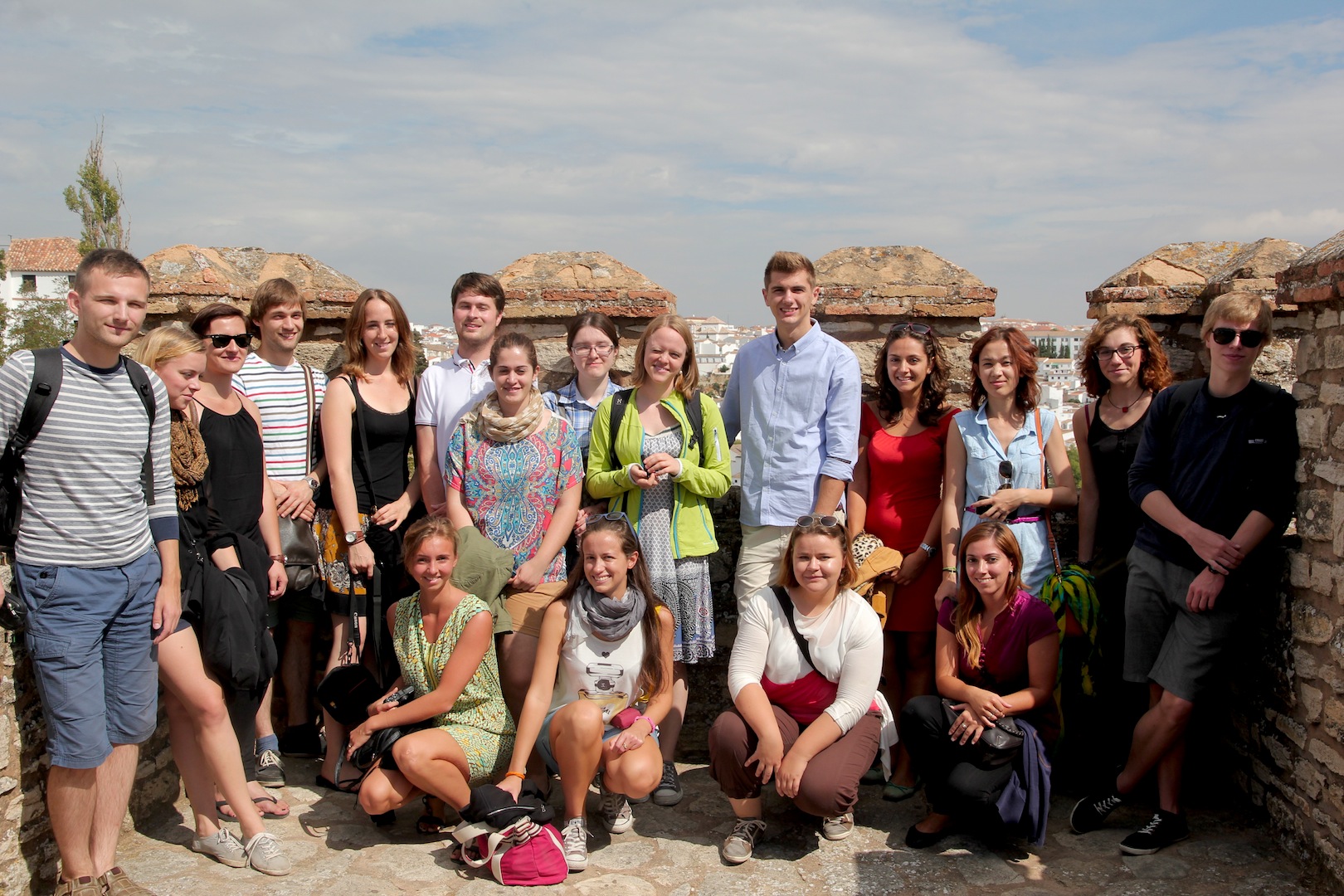 After the lecture we went to see the muslim part of Ronda. We saw “El Palacio de Salvatierra ”, Catholic Churches that used to be Mosques and climbed on a part of the city wall. Then the lunch time arrived and Andréa took us to a bar to taste the Spanish tapas.We enjoyed it so much because it was a new experiencie for all of us. To finish our day trip to Ronda we had free time to spend it walking around the city and we ate spanish ice cream and bought some souvenirs. After a exhausting day we returned to the Algaba to started to work on our final project. 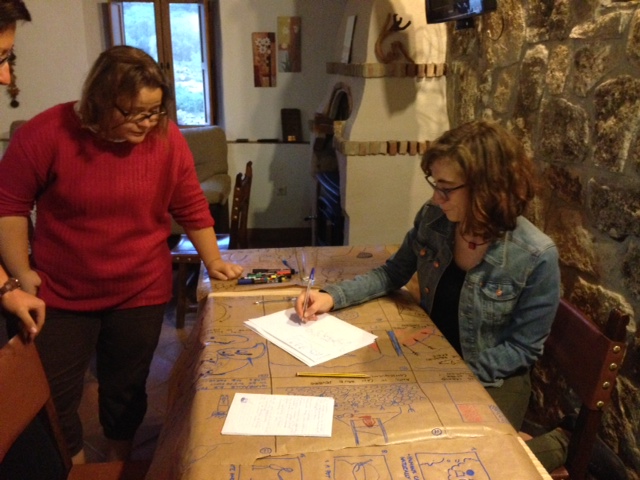 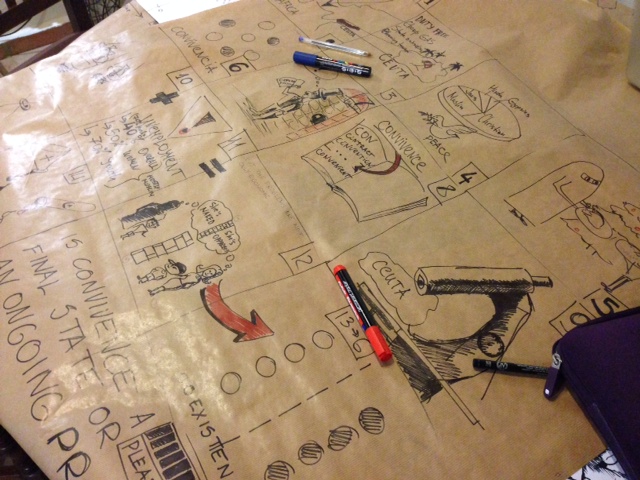 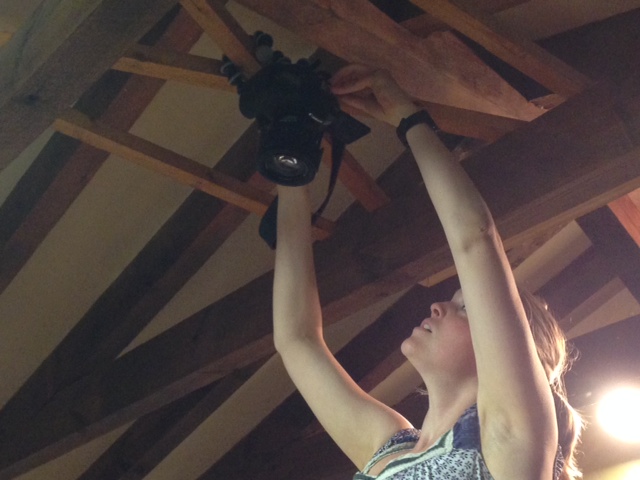 3. Setting up the stage for tomorrow’s recording

Written by Eustory-Blog
Here you can find reports from EUSTORY History Camps and other activities by young Europeans.
Share This Post
You May Also Like
ESA = EUSTORY Seminar Animates: Explaining Complex Topics
2. October 2013
Exile stories V: Denationalization, cause of exile.
24. July 2011
Exile – A State of Mind?
15. August 2011
The Desire for Freedom
7. February 2013
Previous ArticleDay 4: Ronda’s next Top…Next ArticleIda’s good bye