All started with Tina ordering the hopelessly late and lazy Eustorians to the bus for a short ride to Ronda. The first part of the day passed in the Real Maestranza de Caballería de Ronda, our generous supporter and loyal partner at the current seminar. We watched a short introductory clip about the actions and activities held at the previous location and went straight over to a compelling discussion over the most wide-spread stereotype about Spain: bulls.

Ignacio Herrera de la Muela, the director general of the organization, led the discussion and gave us his perspective of the “other”. It started off with the controversy of still continuing the tradition of bullfighting but soon grew into a discussion on the UN Declaration on human rights, up to the question whether the UN headquarters should be in Iraq. We even touched upon the very topical issue of Syria and of course Obama. 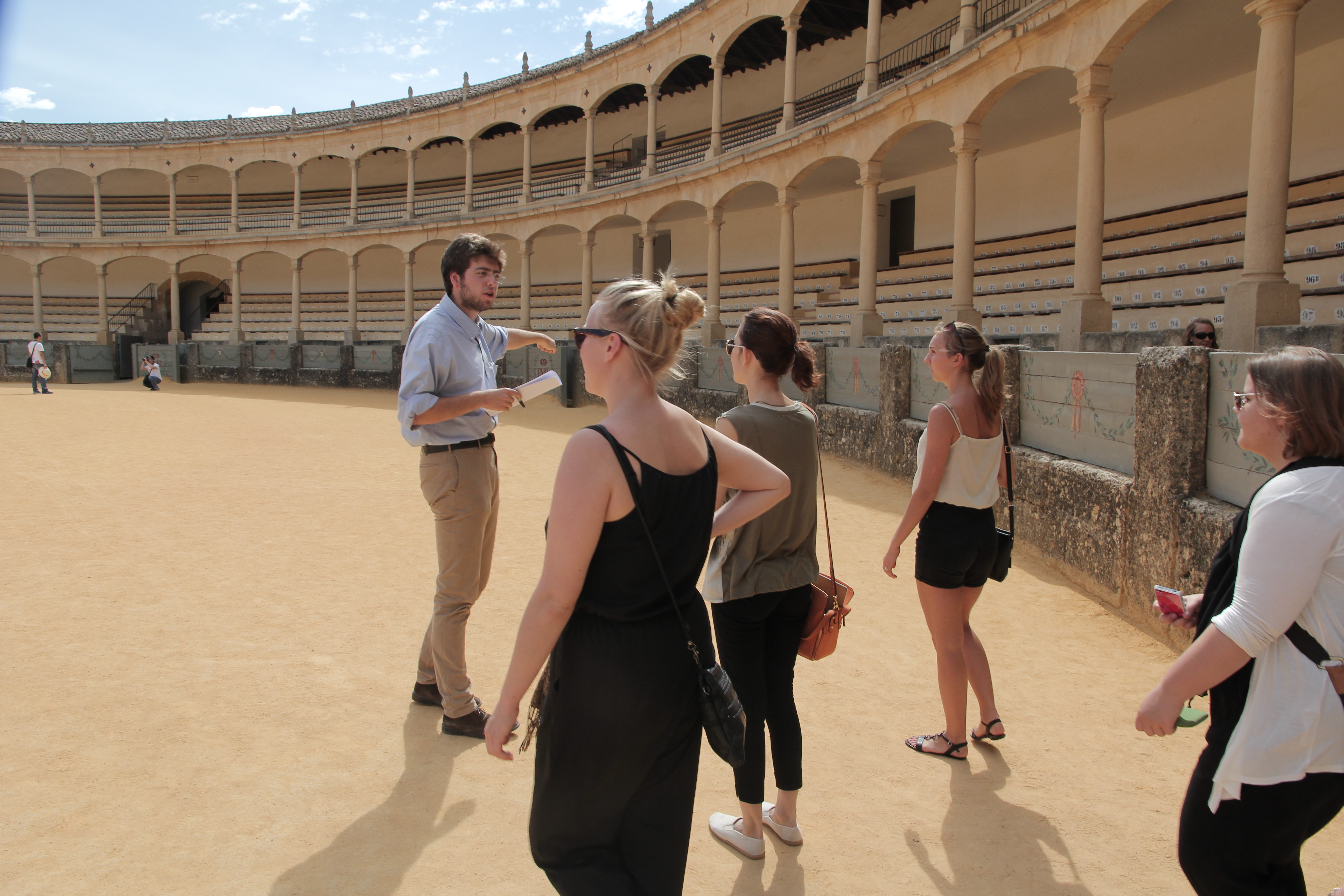 To catch our breath, Andrea took us to a cliffside café which had a picturesque view of the historical 100-metre bridge that separates the Muslim and Christian parts of the town. It also offered a perfect opportunity for taking the most stereotypical tourist pictures one can imagine. Then we were led back to Real Maestranza for a tour around the stables of the second oldest horseback riding school in the world and the allegedly oldest bullfighting ring. We, as the most honourable guests, were of course let to the VIP section of the bleachers were the aristocrats belong. 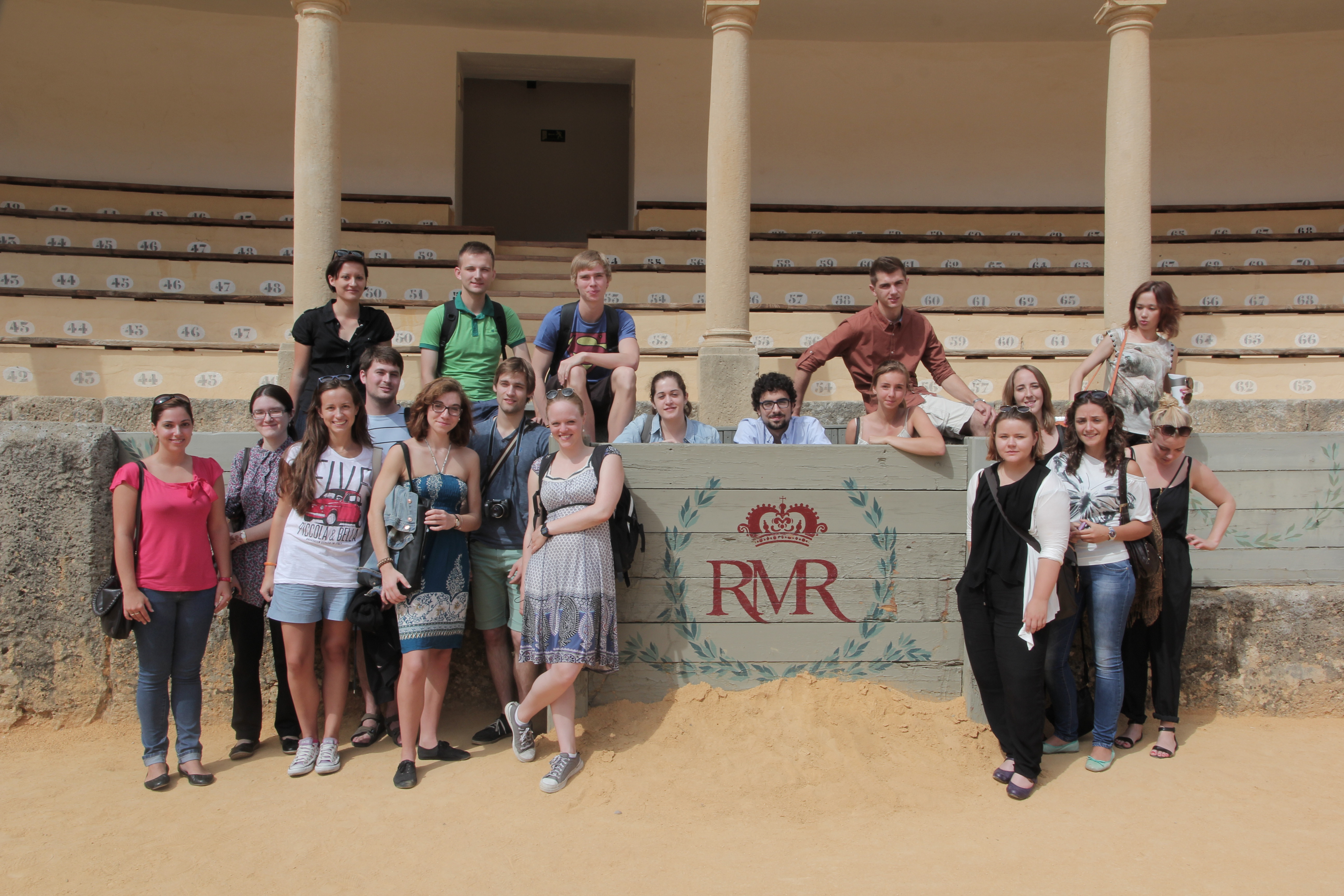 After lunch we were taken around La Algaba and introduced to the ancient cows. We visited a prehistoric village and desperately tried to start a fire like our ancestors once used to. Of course our fire-making skills are awful since we have not practiced once during our lifetime. Back at the conference room we shared our ideas on Europe’s foreign policy towards the Middle-East and North-Africa. The discussion was heated and once again outlined some fundamental differences between the thoughts of the representatives with different cultural background. 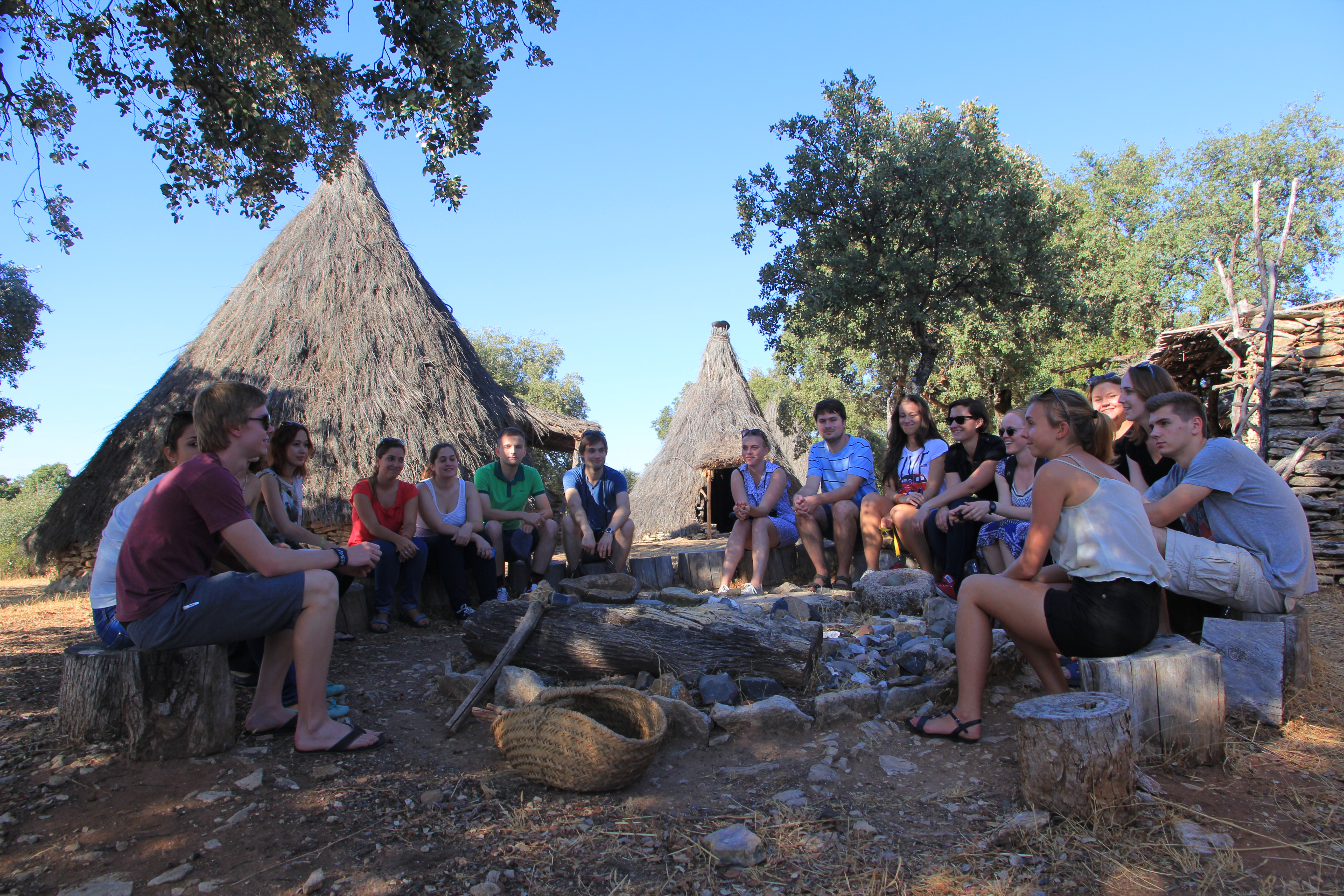 It must be mentioned that both – lunch and dinner – were absolutely delicious and a nice addition to our perception of the Spanish cuisine. The tomatoes!

PS. There was an intense discussion on the gay rights right before dinner. One might think that as we spend hours of the day discussing the problems of the world we would be resting during free time, but no. There is always something to disagree upon. 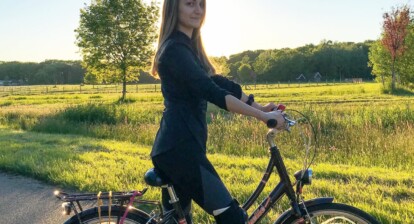