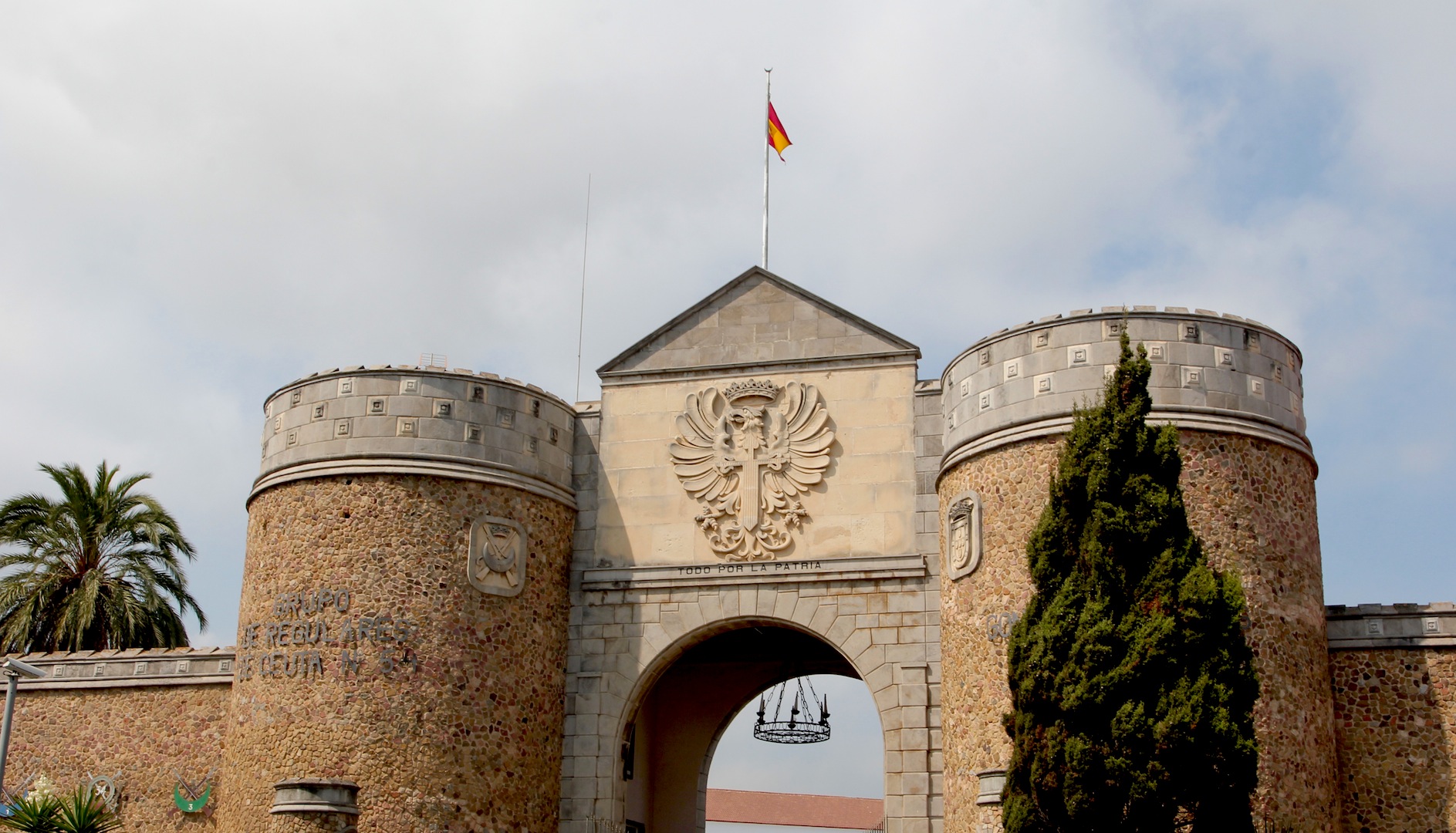 On day 3 we crossed the Strait of Gibraltar and went to Ceuta, a piece of Europe in Africa and a laboratory where the different others not only coexist but also try to convivir. It is worth mentioning that we had as well the opportunity to relax and swim in the other side of the Mediterranean Sea.

It was 5am when we left from La Algaba to Algeciras, where we took the ferry to Ceuta at 8am. 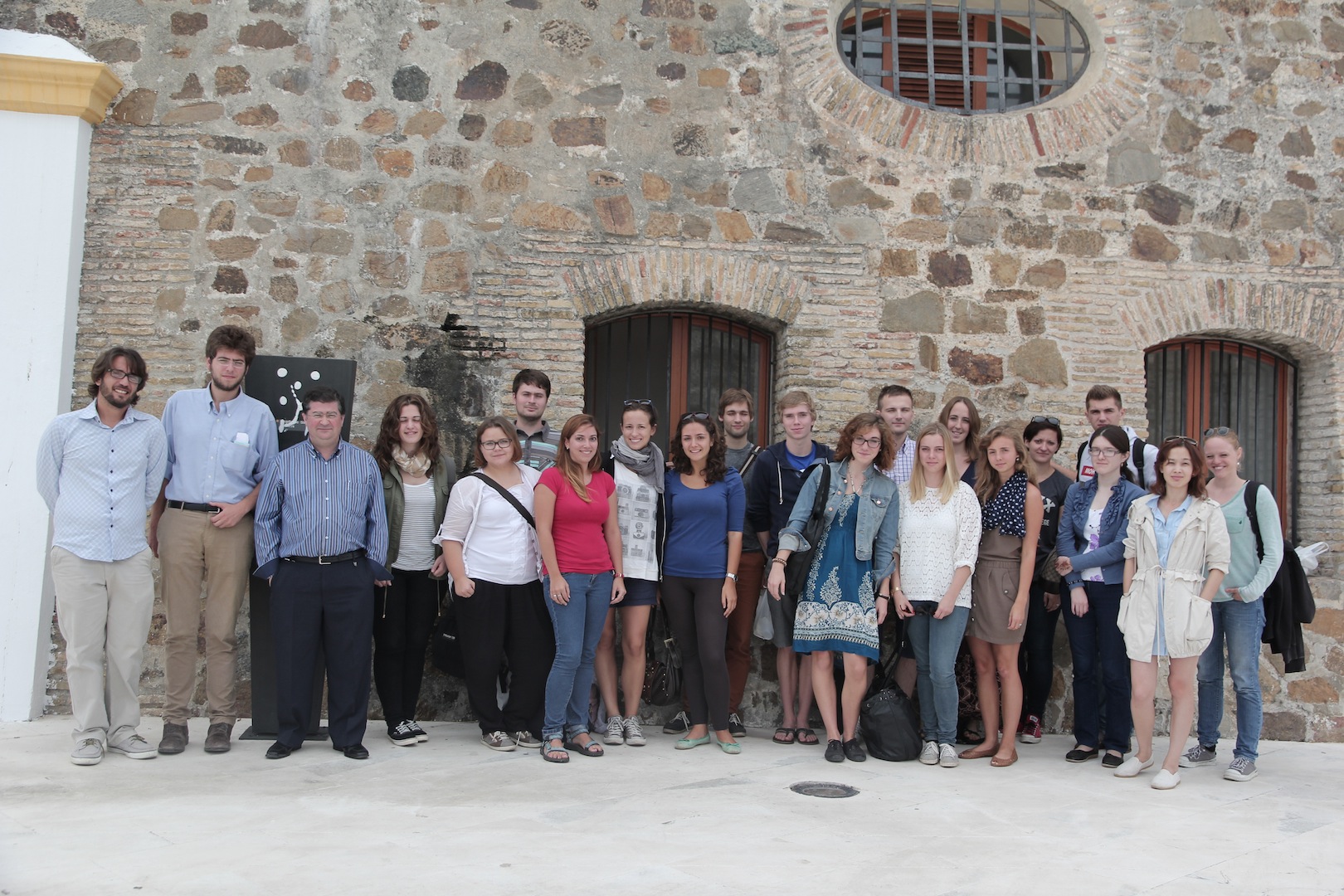 With José Luis Barceló and Gabriel Fernández Ahumada at the ‘Murallas’

Once in Ceuta we attended to three illuminating talks about the reality of such a particular city:

After a rest at the beach, the participants had an individual walk around Ceuta and according to their experiences -what they saw, touch, heard, tasted and smelled-, they were kindly asked to join one of the following tasks in order to find the essence of Ceuta, whose results you can check below: 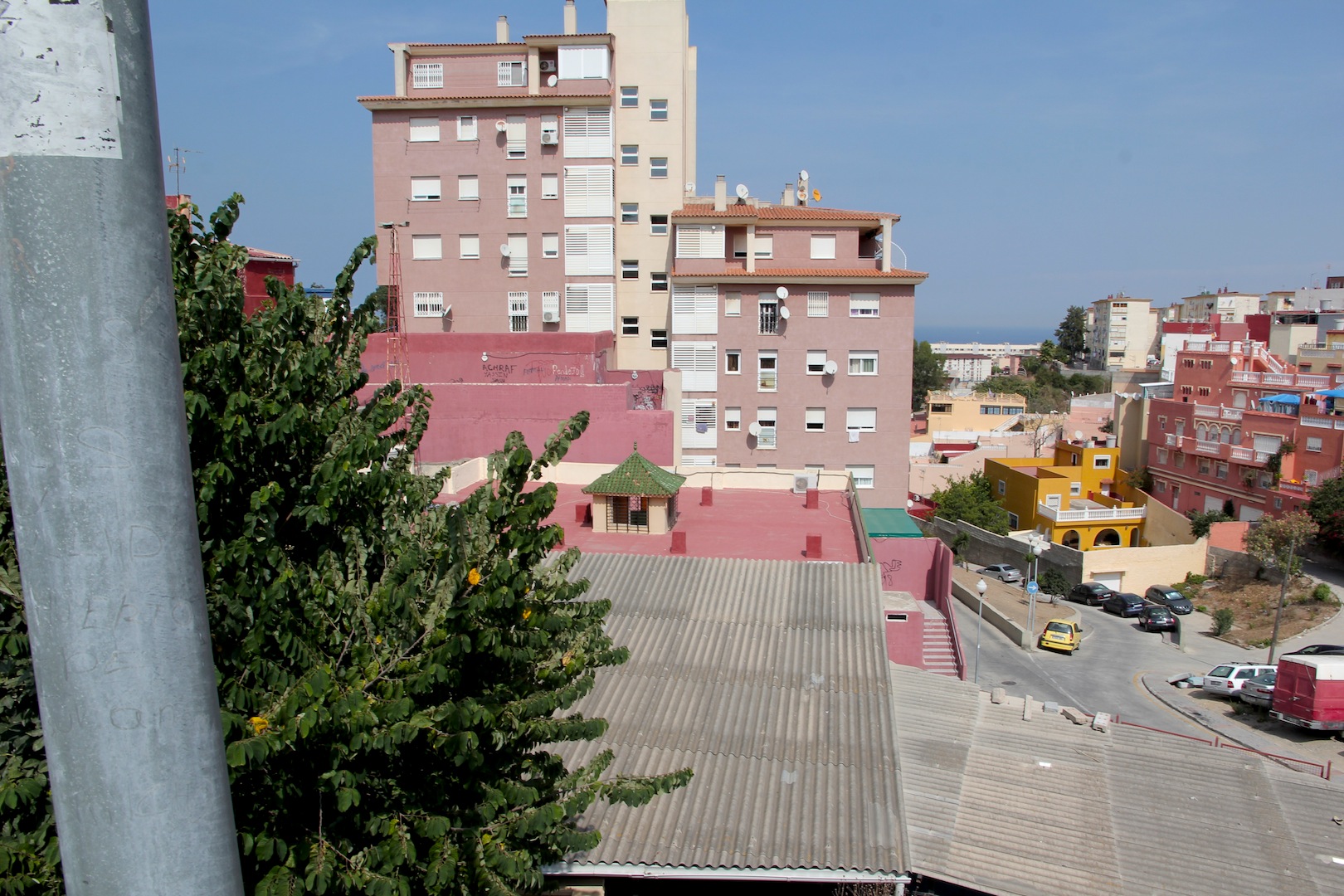 Walking through the Muslim neighbourhood in Ceuta; hidden under the corrugated metal: a mosque

We finally arrived to La Algaba at 22:30. It was such an intense and long day that even some of the participants couldn’t have dinner and went directly to bed.

The “kind of Spanish speaking group“ was supposed to find out, what the identity of the people living in Ceuta is like. Do they feel European, Spanish, African or Moroccan? For this, Julia from Germany, Tomasz from Poland, Anna from Finland and Yolanda from Spain – the only one actually speaking fluent Spanish – headed to the streets of Ceuta. Equipped with a lot of brave and a “questionnaire “ (two questions). First we asked with what kind of national identity they identify. The results were quite clear. Almost everyone told without hesitation that they identify with the Spanish nation. Just a small percentage felt Moroccan and African. The other question was how people notice the cultural diversity in their everyday life and what they think about it. Most said that it makes life more interesting and diverse – the influence can be seen in schools, on the streets, in restaurants and in jobs. But on the other hand, also negative views came up stating that the Muslims should try to adapt to the Spanish culture and that it should not be vice versa. 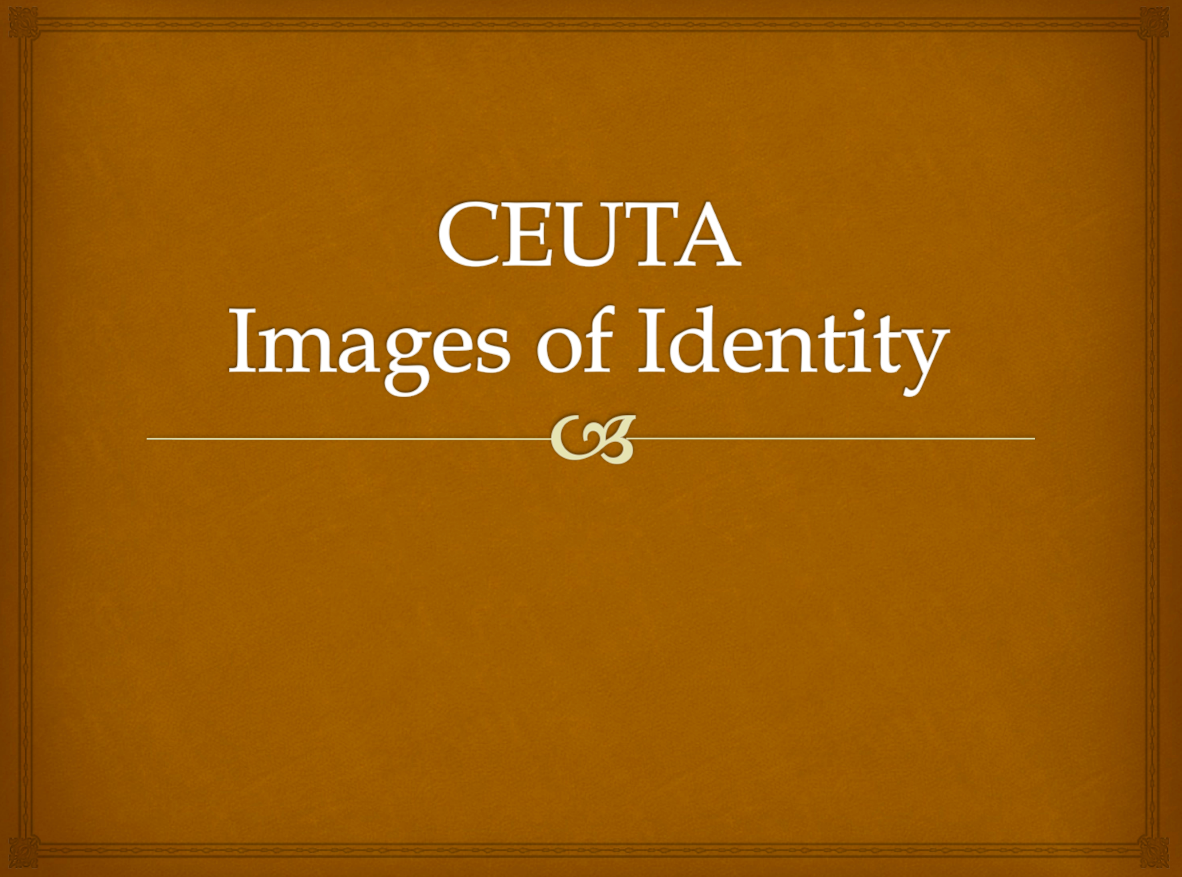 Written by Eustory-Blog
Here you can find reports from EUSTORY History Camps and other activities by young Europeans.
Tags: Coexistence
Share This Post
Previous ArticleDay 2 – The other in RondaNext ArticleDay 4: Ronda’s next Top…