Written by Polina
I really like studying different languages and making friends, so Eustory is a perfect chance for me to find a lot of interesting people and learn new things!

It was 1944 or 1945, I don’t remember it so clearly. My aunt and I were lying on the grass in our garden. It was a very warm night; there was no wind at all. I rarely managed to just calmly go out into the garden because the war hadn’t stopped yet. So we were lying there, talking about different things.

During our conversation I recalled our war-time house in Bikovo. I told my aunt how once when my mother had gone to buy products, our goat brought a kid. So, I took the little goat and sat with him on the stove. When my mother came back, she was angry because the kid could have fallen, but that didn’t even cross my mind. I wondered then how two little girls could climb on a high stove with a goat and sit there.

I turned to my aunt. She was lying next to me, but I knew that mentally she was far away. She would often stop speaking and start thinking about something.

My mother died in 1944 when I was only 6 years old. My mother had left in the summer to pay for the cow, but when she came back, she felt bad. She was shaking violently, she had malaria. My sister and I had been kneeling by her bed when she died.

I hid under a large heavy trough, and I remember my mother had said: «The war has started».

During our talk I remember that I was thinking it was so strange how some years ago my mother and I had been sitting in this same garden, talking about something. We were also sitting together when the planes flew over our home in Stalingrad. I hid under a large heavy trough, and I remember my mother had said: «The war has started».

I looked at the sky again. It was a cloudless night so the stars were especially visible. The stars were so beautiful, but they shone so far away. I have never seen such beautiful stars again after that night.

Written by Polina
I really like studying different languages and making friends, so Eustory is a perfect chance for me to find a lot of interesting people and learn new things!
Tags: Childhood, Crisis, Serbia, WWII
Share This Post
You May Also Like 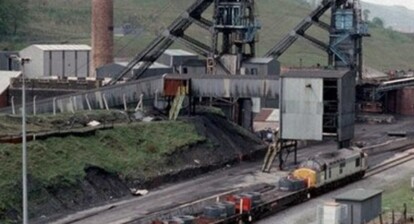 How My Family Was Affected During the Coal Miners Strike
4. December 2020
“I have the feeling that certain borders and boundaries, that were torn down in history are being built again”, Tamara about feeling European in times of crisis and her idea of a united Europe
6. December 2012 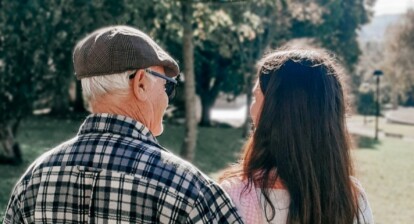