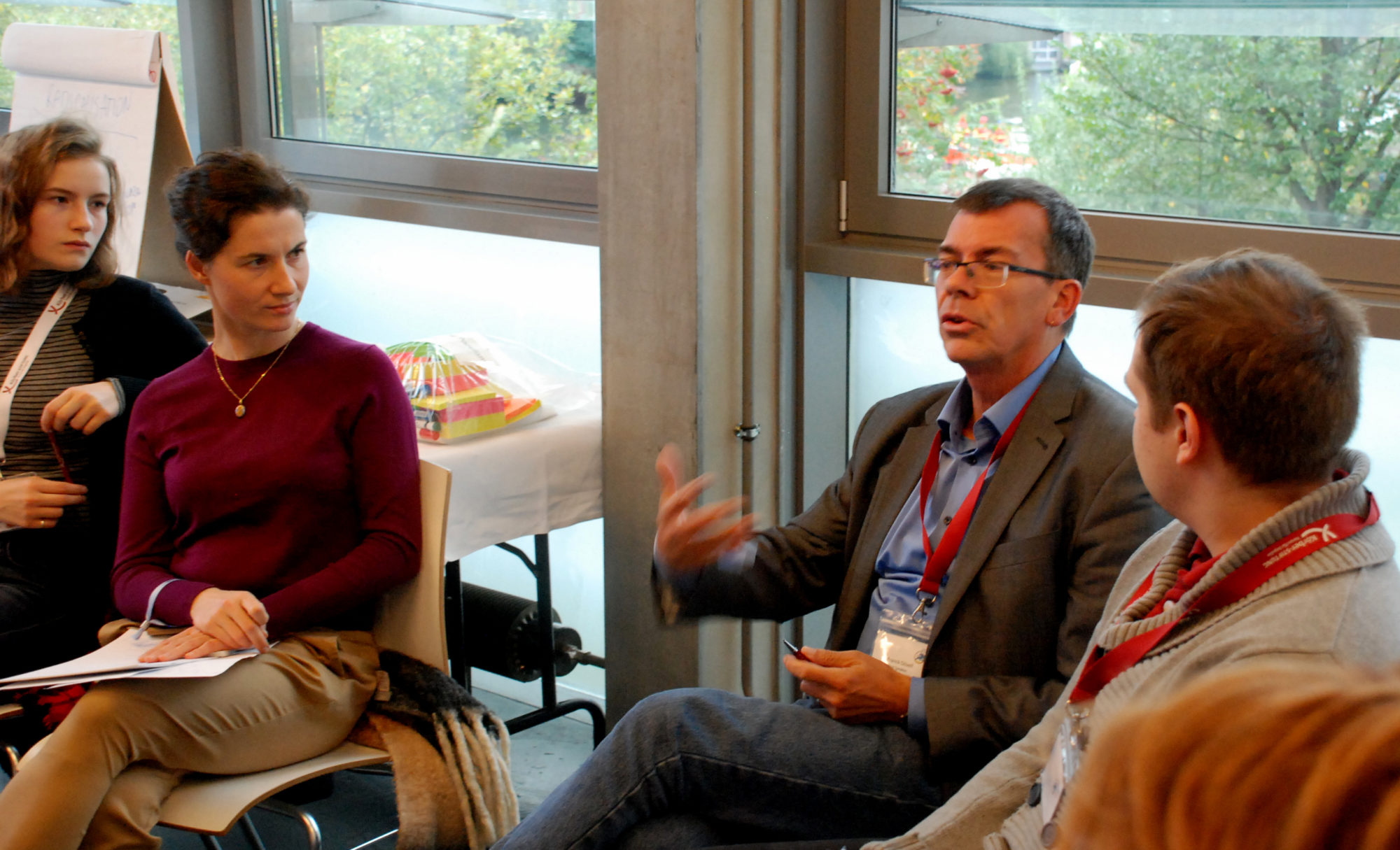 Franck Düvell talking with participants of the “Analysing Populism” Workshop and its leader Karolina Wigura (second left) at the EUSTORY Summit. 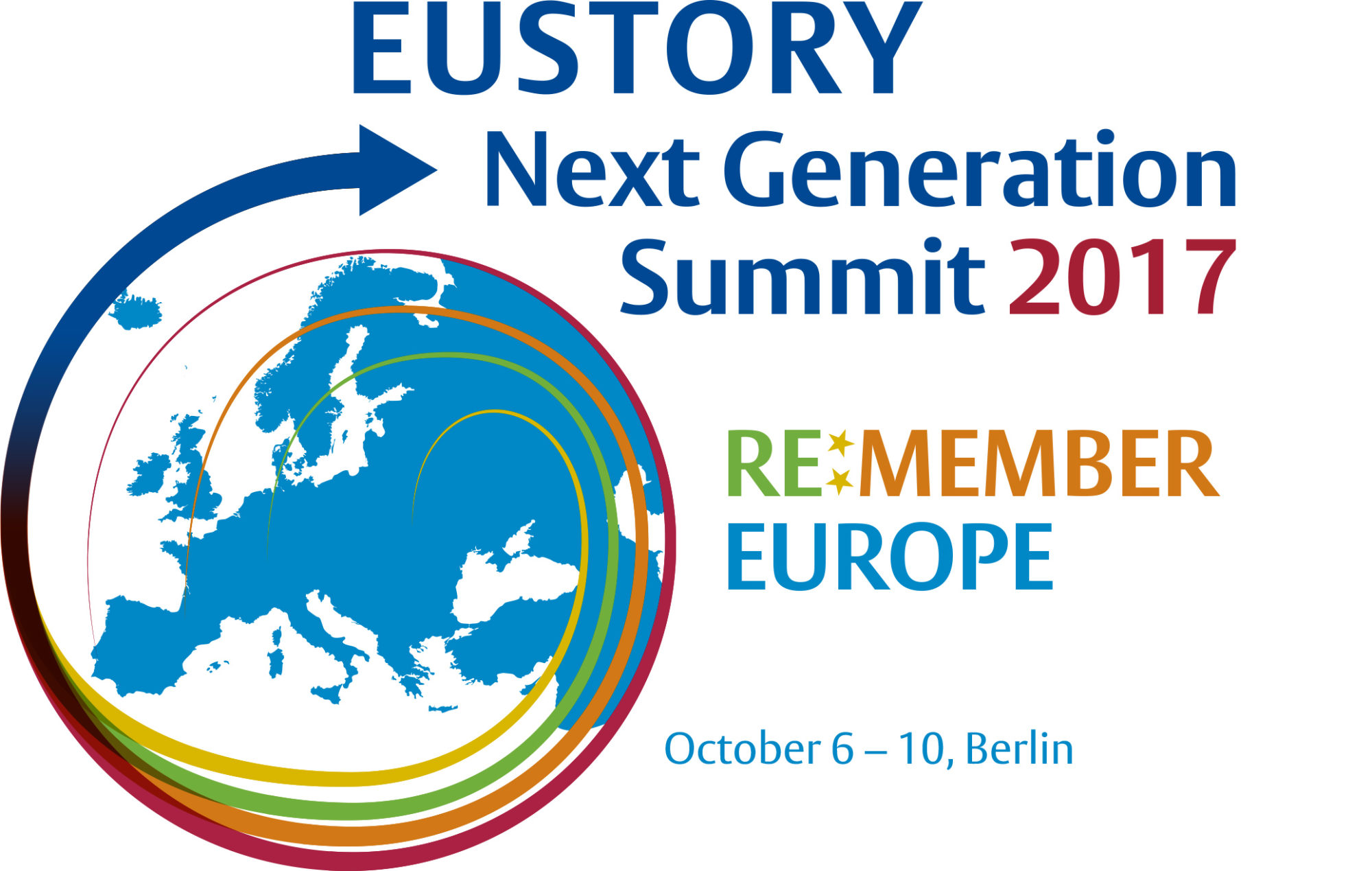 This content was developed during a workshop at the EUSTORY Next Generation Summit 2017 from 6 to 10 October 2017 in Berlin. It brought together 100 participants from Europe and beyond who worked together with experts from the fields of academia, journalism, education and arts to explore, analyse, discuss different historical topics and highlighte their relevance for a changing Europe today.

“I sensed a shared concern for maintaining European peace order and a commonly held aspiration to address the populism, nationalism, illiberalism, radicalism that we have in Europe”, said Franck Düvell after his talks with participants of the EUSTORY Summit in Berlin. 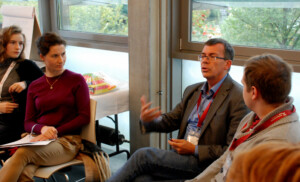 Franck Düvell talking with participants of the “Analysing Populism” Workshop and its leader Karolina Wigura (second left) at the EUSTORY Summit.

Düvell, who does research and teaches at the Centre on Migration, Policy and Society in Oxford, was one of the 30 experts and moderators supporting the summit. In his view, which he shared with the participants of the “Analysing Populism” Workshop, there is a misperception of the connection between the refugee “crisis” and the rise of populism in Europe. For Düvell, the arrival of 1.7 million refugees in the EU over two years did not cause, but trigger a crisis which was here before – and its deeper cause has to do with the “deep inequality” between the richer and the poorer countries in the EU as well as with the division between rich and poor within the countries. This inequality generated “a high level of frustration and alienation with the ruling elites, the traditional parties and also with the EU as a whole” and gave way for simple solutions offered by populist demagogues. Another reason that the influx of refugees was perceived as a crisis by the European public was the fact that is was not well managed, said Düvell. As long as rescue, reception and registration worked quite well like in Italy, there was not much opposition to refugees and migration. When the state failed with these three “Rs” like in Greece, the public sensed a crisis and felt also the EU had lost control.

Asked about the debates in his workshop, Düvell said he did not sense any sort of split among his participants: “None of us, also not the people who attend this event, are free from these misperceptions, but in this environment I felt we could talk about it, address it and possibly put it right.” 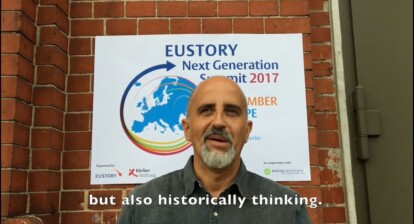 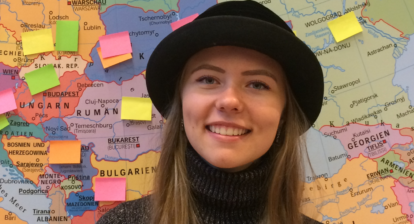 Why do you want to represent the next generation?
10. October 2017
Previous ArticleParticipant QuoteNext ArticleQuote
1 Comment