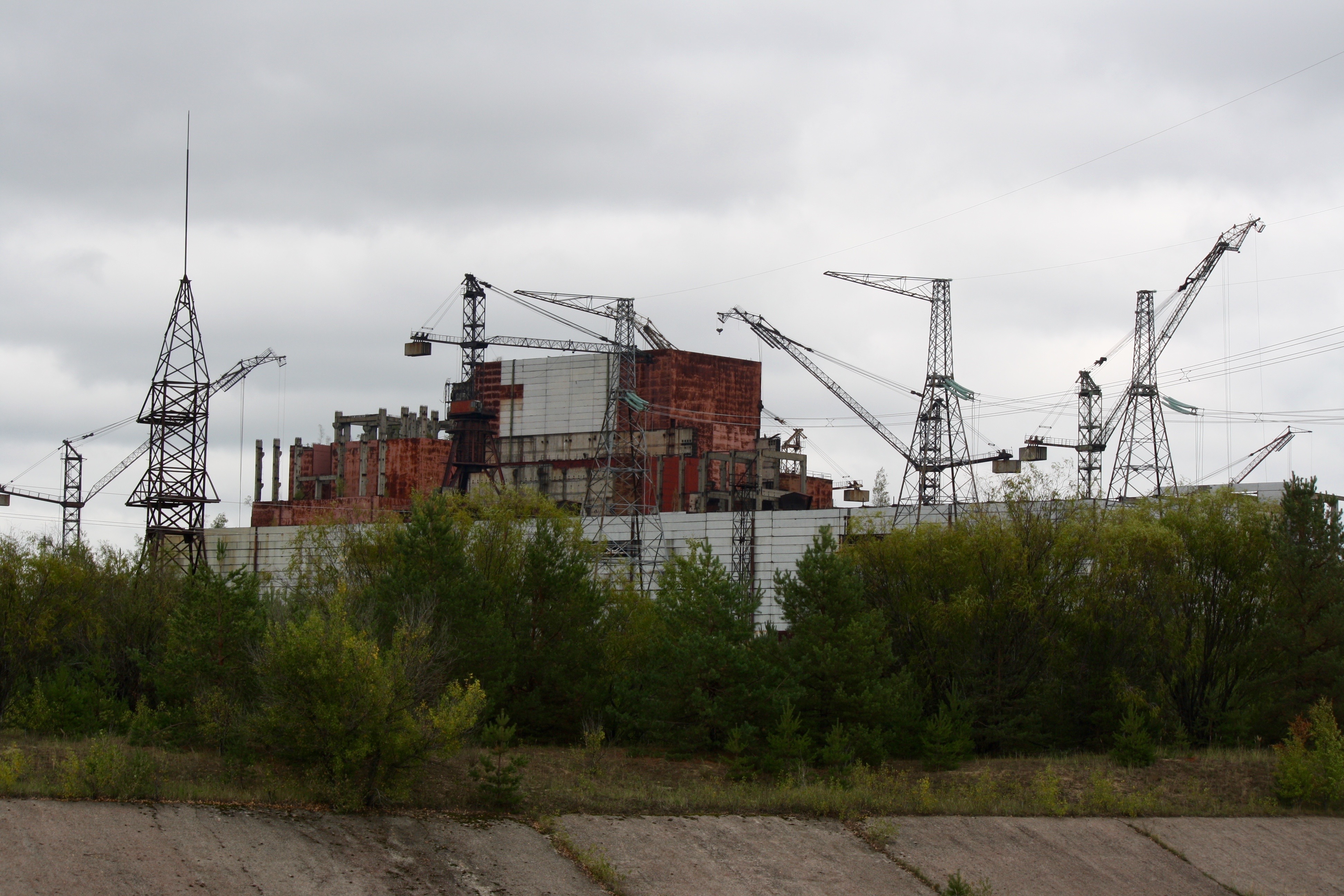 Written by Marta
(born 1996) is a Ukrainian student who currently studies history and political science in National University of Kyiv-Mohyla Academy. She enjoys communication with interesting people and taking part in various journalism projects and programs, as well as contributing to different newspapers and websites. Her life would not be colourful without photographing reflections of interesting things and architecture in the deep rain puddles.

From keeping the tragedy a secret in the USSR to commemorating and revealing secret information about the exposure in independent Ukraine – this is how the discussion about Chernobyl shifted throughout the years.

A tragedy happened 30 years ago, the effects of which will still be visible throughout the decades. How do people in Ukraine remember it today? Has anything changed? Is the memory kept for the future generations? Do mass media and Ukrainian authorities help Ukrainians not to forget their common history?

A typical excursion in the National Chernobyl Museum helps to understand the real situation. On March 30th among several dozens of children who were taken to Kyiv “for the planed excursion” almost all showed real interest in this tragedy and carefully listened to the guide in the museum. Even though the tragedy is a bit far from ordinary children and some young pupils don’t know the meaning of the word “liquidator” now, there is hope that the memory will not be forgotten. Maybe not every child knows in detail what a nuclear power station is and how it works, but all feel what the crash of the nuclear power station and people’s mistakes brought to society.

On the national level, these days Ukraine is going to commemorate the 30th anniversary of the Chernobyl tragedy and the uprising attention to it is  visible all over Ukraine. The year of 2016 is named the year of commemorating the victims of the Chernobyl tragedy and the commemoration is visible on many levels. Various organisations are organizing academic conferences, photo contests, exhibitions as well as presentations of new books and new films about the tragedy. On the higher level, Ukrainian government will work on strengthening the social protection of victims, creating proper conditions for economic rehabilitation and developing of the territories which faced radioactive pollution as well as attracting world’s attention to the above mentioned events. 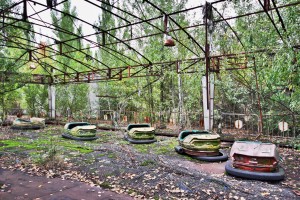 First, the USSR tried to keep the accident in Chernobyl a secret. Since then, the amount of information has increased annually and new facts are still being revealed. Photo (c) Theresa Arlt.

All the main events are on April 26th when the requiem meetings of commemorating the victims of the Chernobyl tragedy will take place in cities, towns and villages.

In the media, the attention to this event significantly raises due to the oncoming of the anniversary. In dedication to the 30th anniversary, several Ukrainian channels will present their TV projects which will reveal the hidden facts about Chernobyl, broken destinies of victims and the life after the biggest nuclear tragedy in the world.

In this way the authorities decided to get rid of products spoiled by the radiation while people had no idea that these products were contaminated. 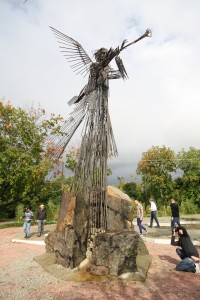 Since then, the amount of information has increased annually in Ukraine. New facts and documents have been found, a lot of tragic fates have been shown and told and new consequences of the exposure have been found. The increased level of cancer diseases makes scientists investigate and study the cases caused by the radiation from the nuclear exposure in Chernobyl.

Nowadays, the exclusion zone is a place of residence for around 500 people. Most of them are elderly. Throughout the years, the zone of exclusion has become a more and more attractive destination also for tourists from around the world. It is not only popular to search for extremes in the Chernobyl zone. Tourists from around 95 countries regularly visit the Chernobyl Museum in Kiev with different aims: to commemorate, understand the tragedy, and to keep it in their memories. This is the proof that the tragedy will not be forgotten.

Written by Marta
(born 1996) is a Ukrainian student who currently studies history and political science in National University of Kyiv-Mohyla Academy. She enjoys communication with interesting people and taking part in various journalism projects and programs, as well as contributing to different newspapers and websites. Her life would not be colourful without photographing reflections of interesting things and architecture in the deep rain puddles.
Share This Post
You May Also Like 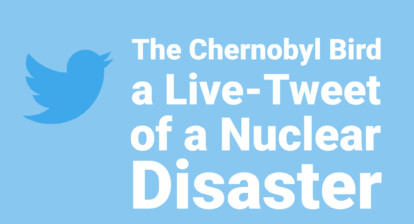 The Chernobyl Bird / A Live-Tweet of a Nuclear Disaster
20. April 2016 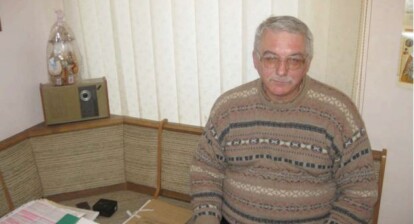 Tents, Silence and Orange Masks – the Memories of a Chernobyl Liquidator
21. April 2016 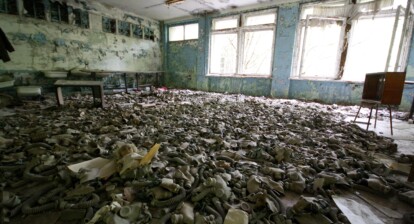