Hyvää iltaa from Finland! We are Anna and Sofia, the two EUSTORY alumni that will be in charge of keeping you updated regarding the happenings at the Youth Academy currently taking place here in the historical hotspot of Suomenlinna, just outside of Helsinki. 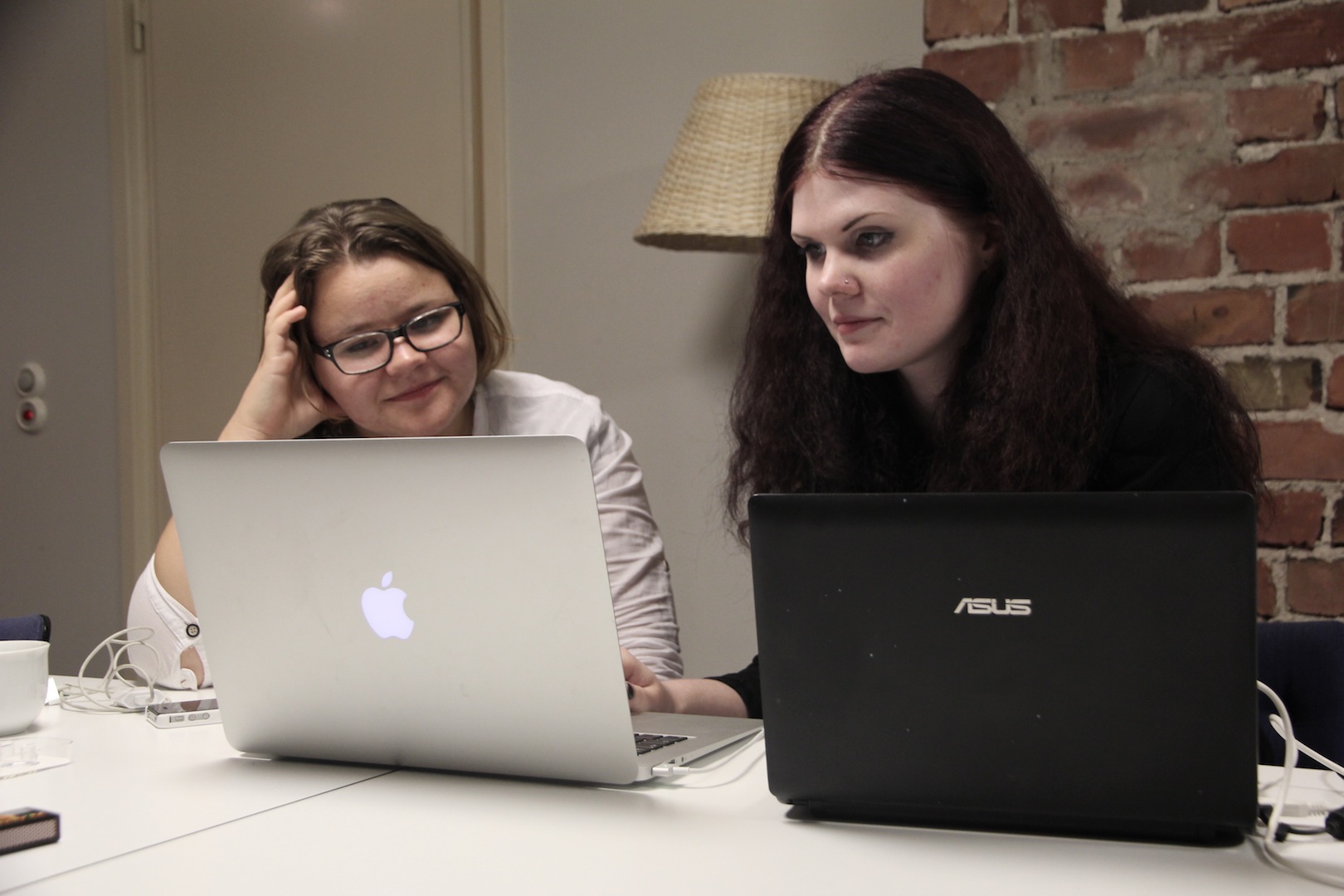 Today we were treated to a late breakfast since the last participants had arrived to the island of Suomenlinna at two in the morning. After a rather silent breakfast we started our academy with some getting-to-know-each-other exercises – and managed to learn at least the names of the 24 participants.

After stating their expectations (and testing their acting skills) through improvised seminar closing speeches the participants were faced with a challenge – to see how far a box of matches would take them through bartering with the people on the streets of Helsinki! A minimum of five trades had to take place before the groups could settle with the final object in their hands. Here are some highlights:

“Our first victim was a group of Finnish women on the ferry from Suomenlinna, who were surprised but happy to contribute to trade our matchbox for a hazelnut. This trade-off did not quite feel entirely fair. Who was going to give us anything for a meager hazelnut? Once in the harbor, however, we were lucky to find a man holding a large collection of Finnish flags. He was kind enough to accept the hazelnut for one of them.” — Annina, Dimitar, Julia, Gabriela 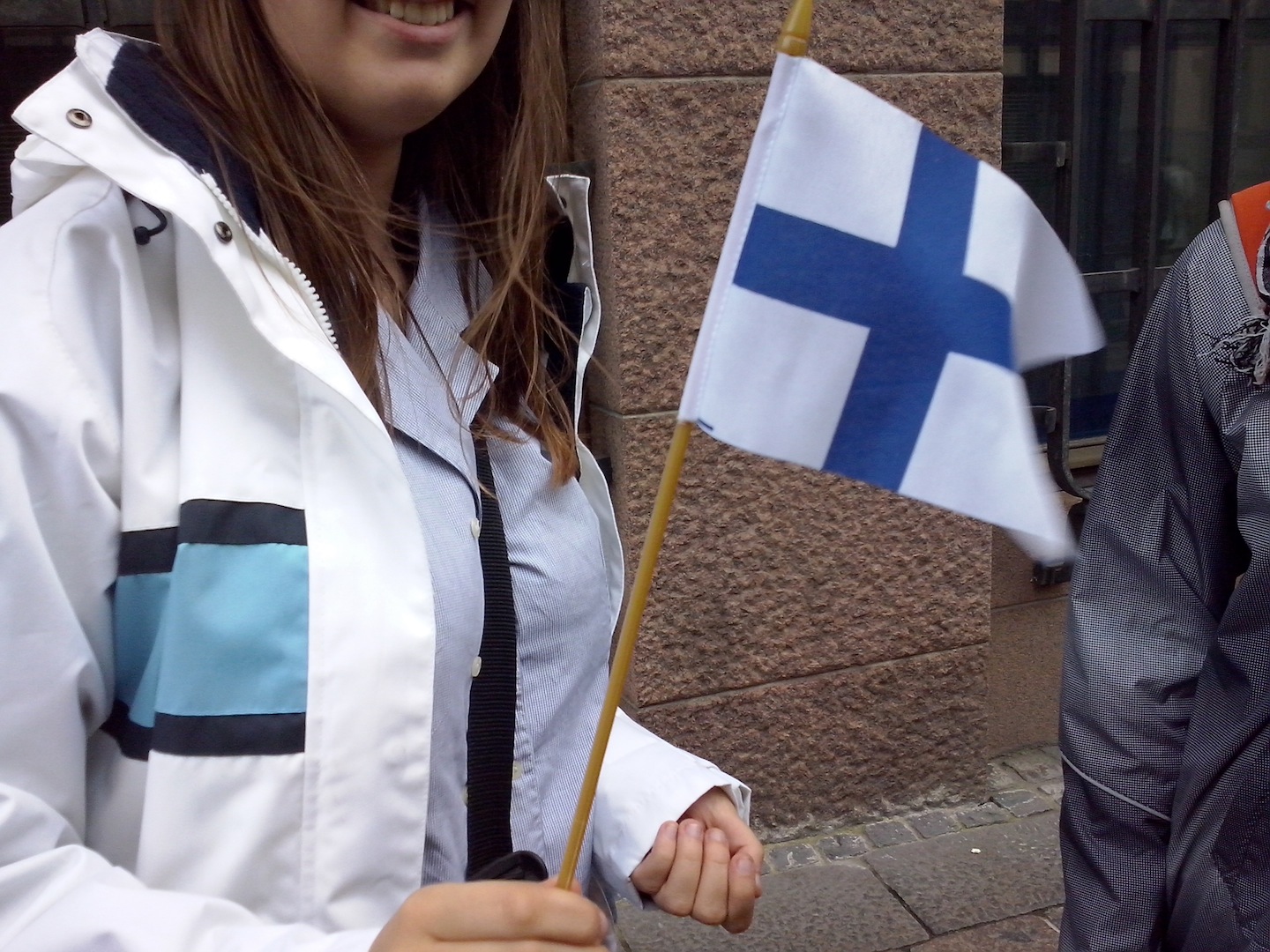 “After a few minutes […] we saw an interesting dress shop called „Cabarett“. We started a conversation with shop assistants. We explained our challenge and they agreed to a change. She gave us a pair of 50-year-old stockings. […] We talked to a mother with her baby. At first she was a bit confused, but eventually she agreed to trade the stockings for a nappy that was, as she was explaining to us, FRESH. This was our last object and absolutely the best one.” — Anastazija, Desiree, Tomek, Vivien, Karin 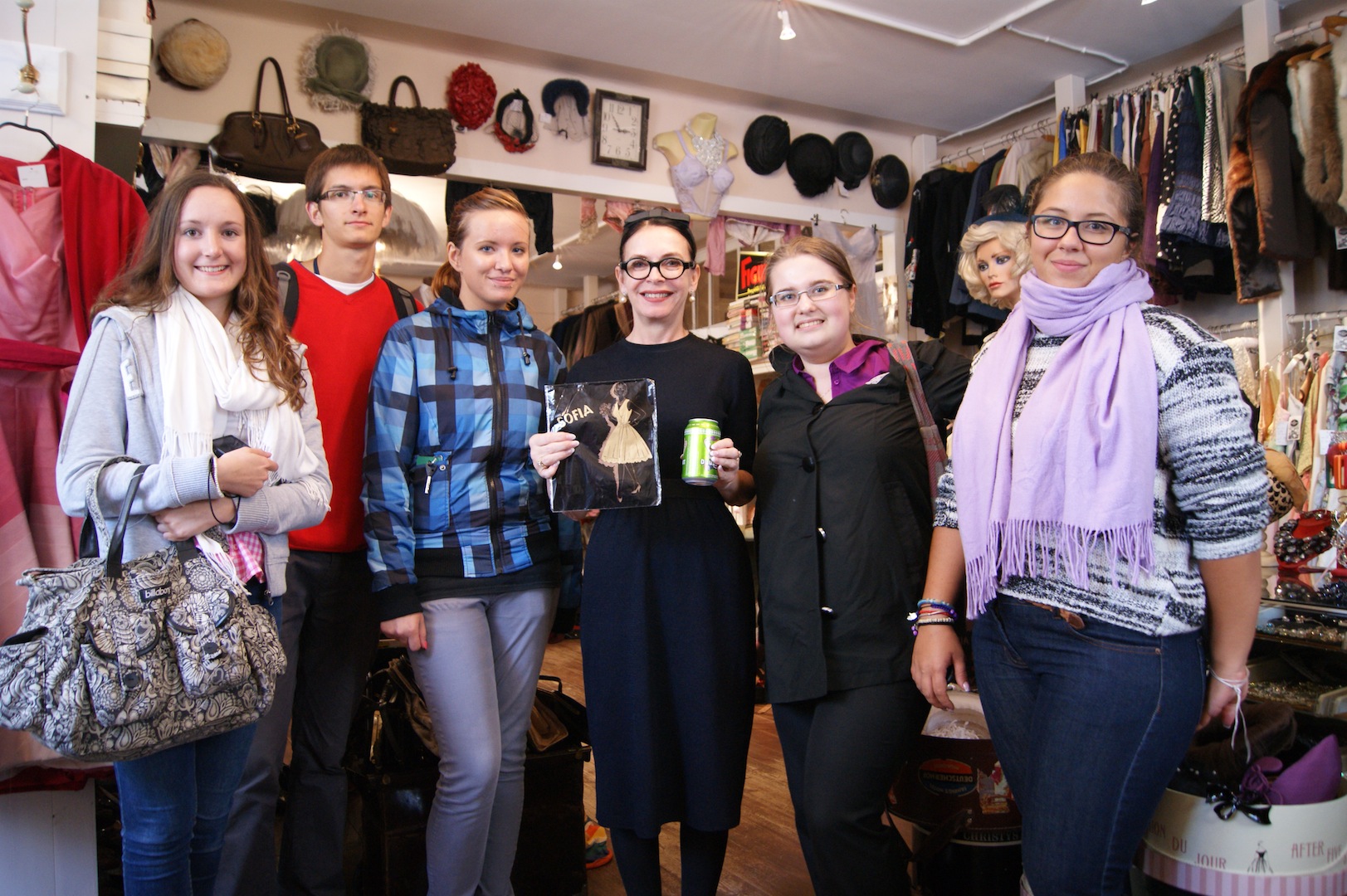 “Our trip began at the ferry where we met a nice woman who needed the matches because she wanted to smoke really badly. We got a fish hook which was very nice. The next thing we got was a paperclip from two student girls. The third change was successful because we got a really nice pen and we changed it to a great glass of champagne from musicians in the University.” — Anete, Alvaro, Katerina, Katarina, Olga 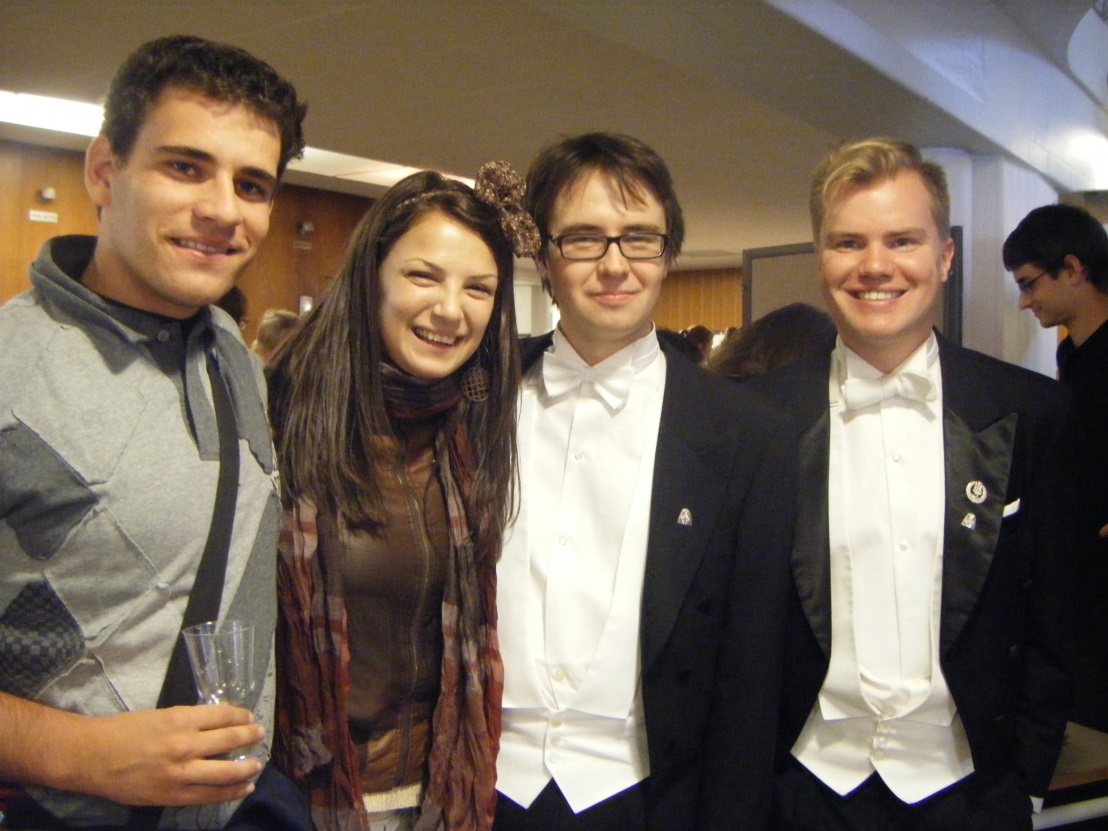 “We ended up with chewing gums and some stuff [editor’s note: student overall patches] to iron on your clothes.” — Simon, Noelia, Joanna, Pia, Ema 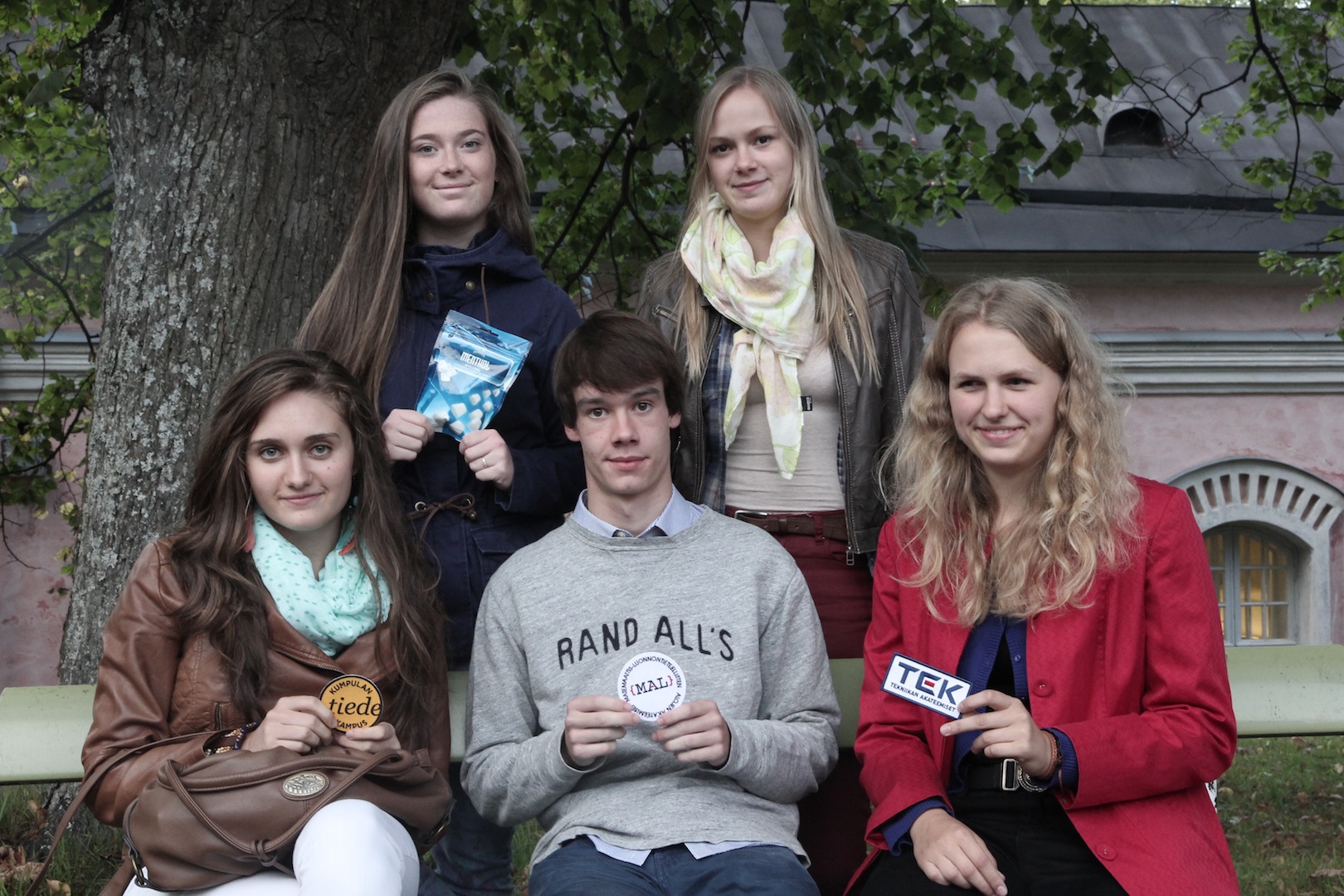 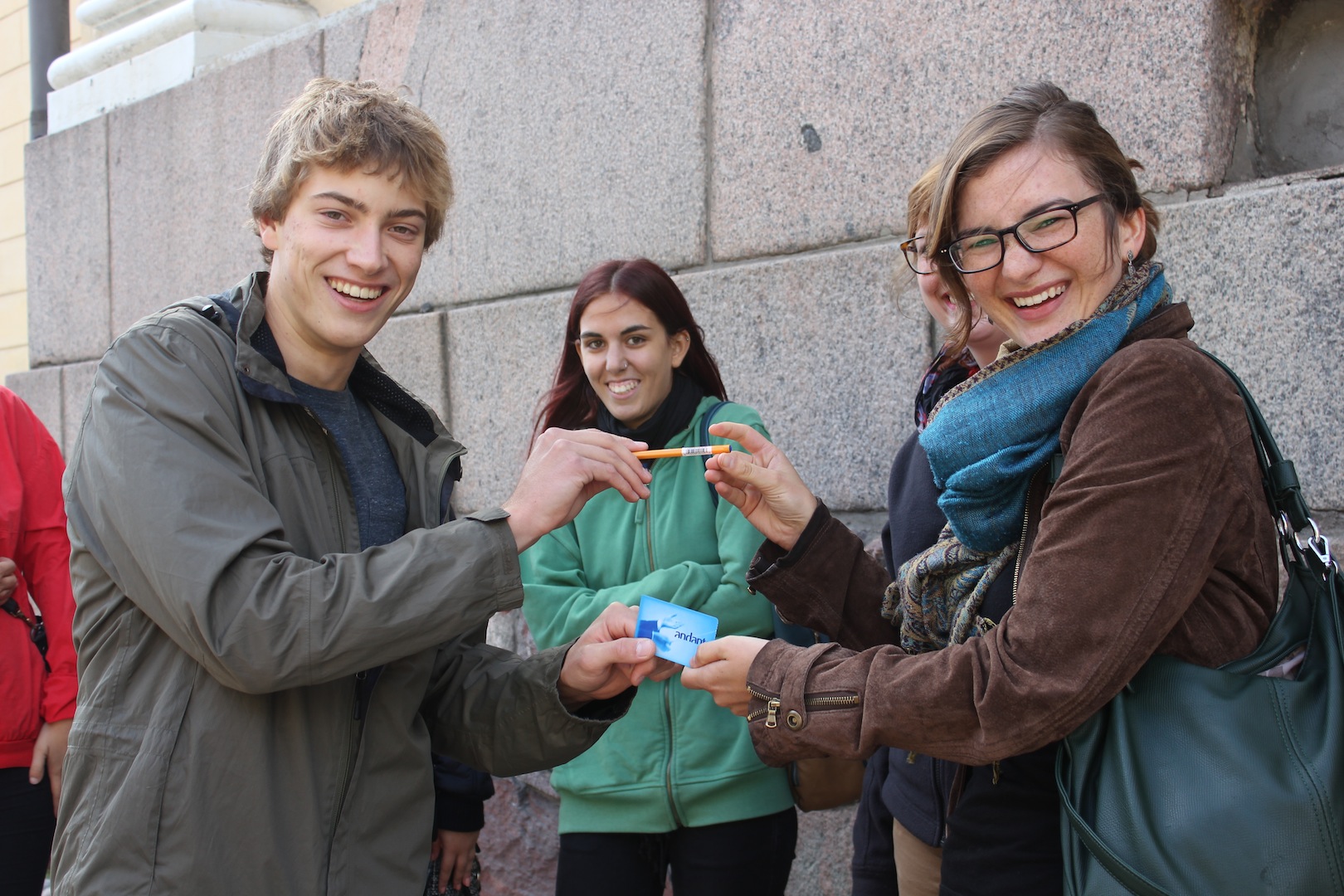 “So actually we managed to visit Portugal and France in addition to Finland!”, the last group said at the presentations. Indeed, it has been an internationally-minded day, and now it is time for a sleep-minded night. Hyvää yötä!

Written by Eustory-Blog
Here you can find reports from EUSTORY History Camps and other activities by young Europeans.
Tags: Helsinki
Share This Post
You May Also Like
Day 2: Message from the grave
3. September 2013
Previous ArticleVersatile interests, common expectations, room for discussions: On Sunday we start the seminar season 2013Next ArticleDay 2: Message from the grave
1 Comment