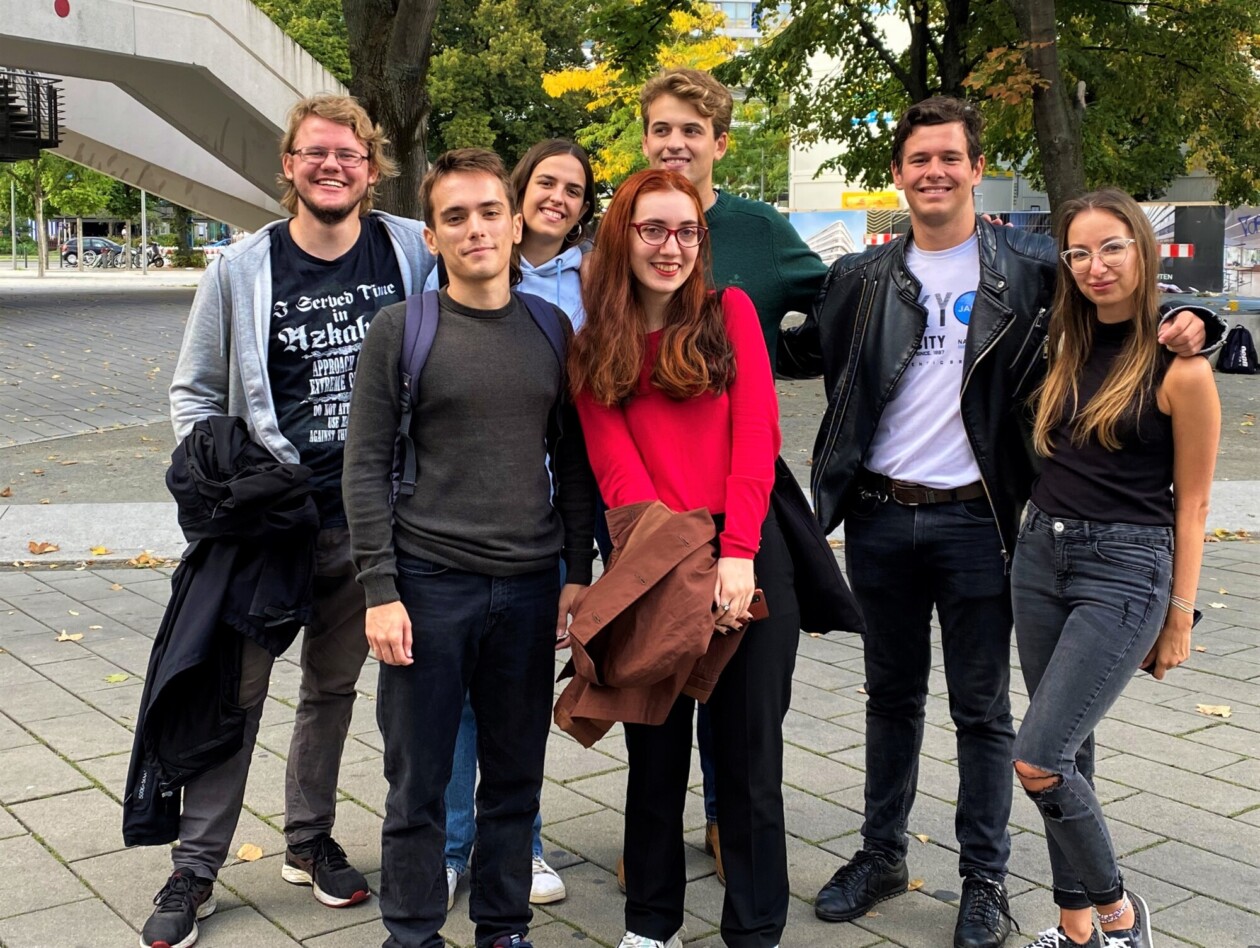 International teamwork makes the dream work: In Berlin, the EUSTORY History Campus Editors’ Team of 2022/2023 gave meaning to that.

In the spirit of an old EUSTORY History Campus tradition, a successful editorial year usually begins with a kick-off workshop in spring. That was the case in 2018, 2019, and 2020 when editors met in Körber-Stiftung’s EUSTORY International Office in Hamburg, Germany. While being confronted with an extraordinary period full of unexpected challenges and (travel) restrictions that will certainly make it into future history books, the new generation of editors started its work with a virtual kick-off in March 2022.

After almost half a year full of monthly editors’ calls and exchanged emails later, the long-awaited in-person meeting of the Editors’ Team took place from 9-12 September 2022 in Berlin. Seven out of the nine editors gathered in Germany’s capital city to build on the work from March onwards. They critically evaluated their work of the past months, figured out the potentials of future EUSTORY Youth Activities, expanded their knowledge on how to conduct a high-quality interview, and planned the agenda for the upcoming months. An accompanying cultural programme led the young participants explore Berlin. 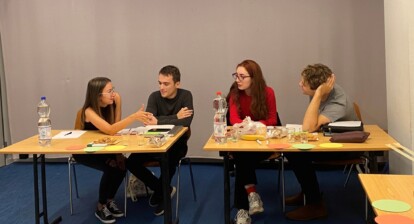 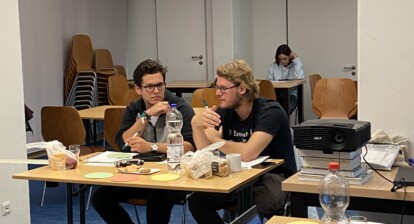 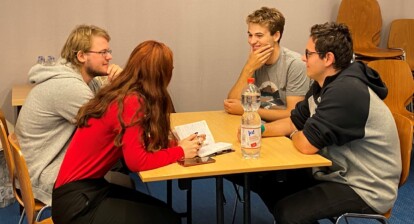 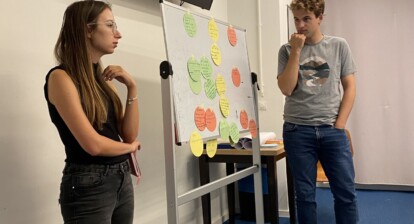 The editorial team consists of both experienced and new editors, all of them alumni aged 18 to 26 from the EUSTORY Network. Decho (Bulgaria, living and studying in Austria), Jakob (Denmark), and Rusudan (Georgia) bring in their expertise for over two years now. Petar (Serbia), Thomas (Belgium, currently based in Switzerland), María (Spain, currently studying in France), Marlene (Germany), and Vanesa (Slovakia/United Kingdom) bring fresh ideas and perspectives as new members of the group. The entire team is coordinated by Liliana (Bulgaria) and gets editorial support from the Berlin-based Romanian journalist Aida Ivan.

Want to get to know the team? Meet the editors here!

Albeit spread all over the continent and beyond, what all editors have in common is their passion for history – and their eagerness to give different, very personal and young perspectives from Europe and beyond a voice on the public blog of the EUSTORY History Campus. For Petar, “history represents the opportunity to look at the past and use it to change the future.” Marlene sees it as the answer to most questions we have today. What comes to Rusudan’s mind when hearing “history” is “experiencing the lives of the people of the past.” 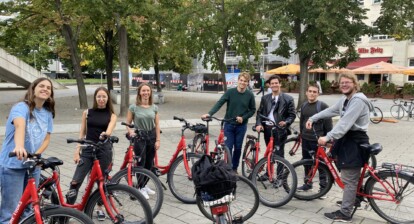 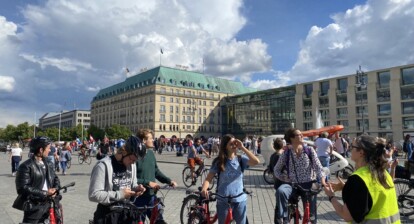 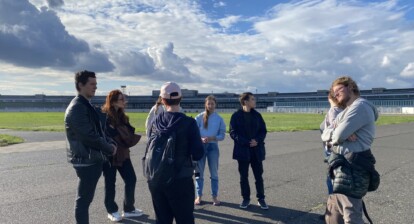 The blog, created in 2014, is a space for young perspectives on history, but not only. The editors work in collaboration with authors on topics related to the past, to identity and to current events. The modern practice of paganism in Scandinavia, how young people in Denmark perceive the monarchy, and the question whether nationalism will ever leave the Balkans are three of the topics put on the editorial agenda for the following months.

Is writing and editing something you feel passionate about? Get involved now!

What Does History Mean to..?