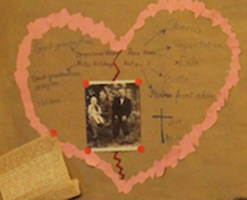 „It is important to know how these children experienced stress. I have a cousin who lives in our house with her mother and grandmother. They live in our house because of the war in the Donetsk region for about six months. She is 8 years old and she often screams in a dream, because she has bad dreams. I want to know more to help the girl to go through the horrors she remembers.“

This quote from an application letter of Anna, a young student from central Ukraine, proofs how highly topical the Körber Foundation project “Children of War in Europe” is.All the more, as we received an email from Anna two days before our first “live”- meeting in Berlin. While helping her injured uncle in the Donetsk region, whose house and belongings were destroyed, she was stuck at a checkpoint for a week, and couldn’t get her visa in time. Totally sorrowful, she wrote, she couldn’t make it to Berlin.

Of course the Ukrainian case is specific in Europe, and Anna is not a little child anymore, nevertheless it shows how young people can be infected by war conflicts and how they struggle with the feelings, which emerge from armed conflicts. A lot of applications showed that many of these young Europeans have to tell stories of their own family history: related to the Second World War, revealing also post-war conflicts, and even some from the so-called Ex-Yugoslavia area could label themselves as “children of war”. In what follows, I would like to share some impressions and insights from the first day of our one-week-seminar in Berlin, where we started with a workshop on family history. 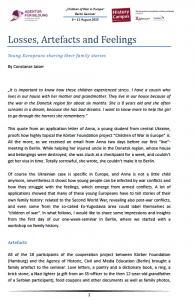 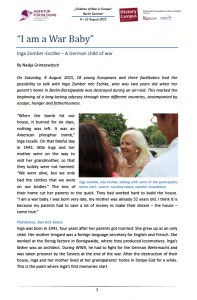 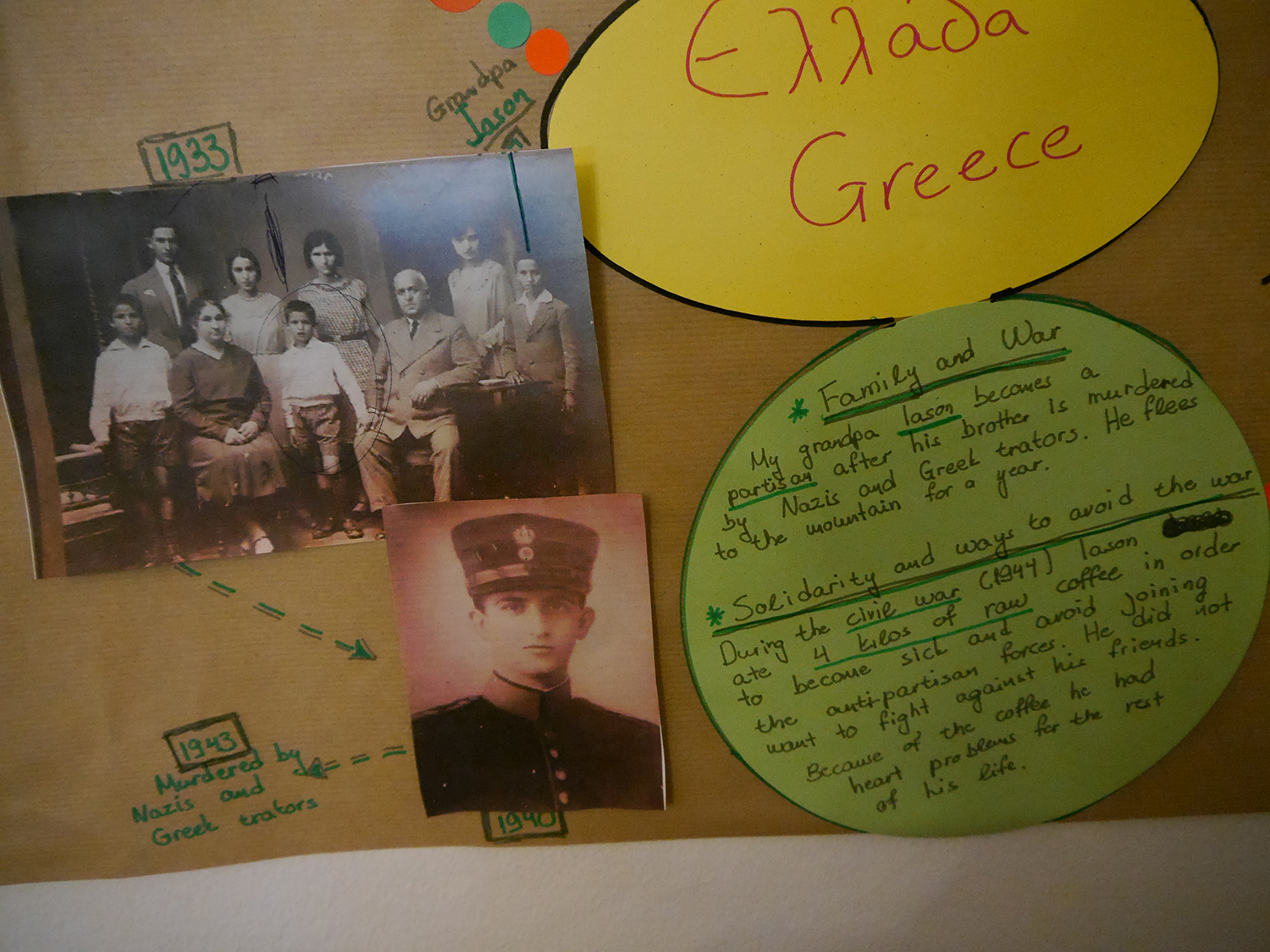 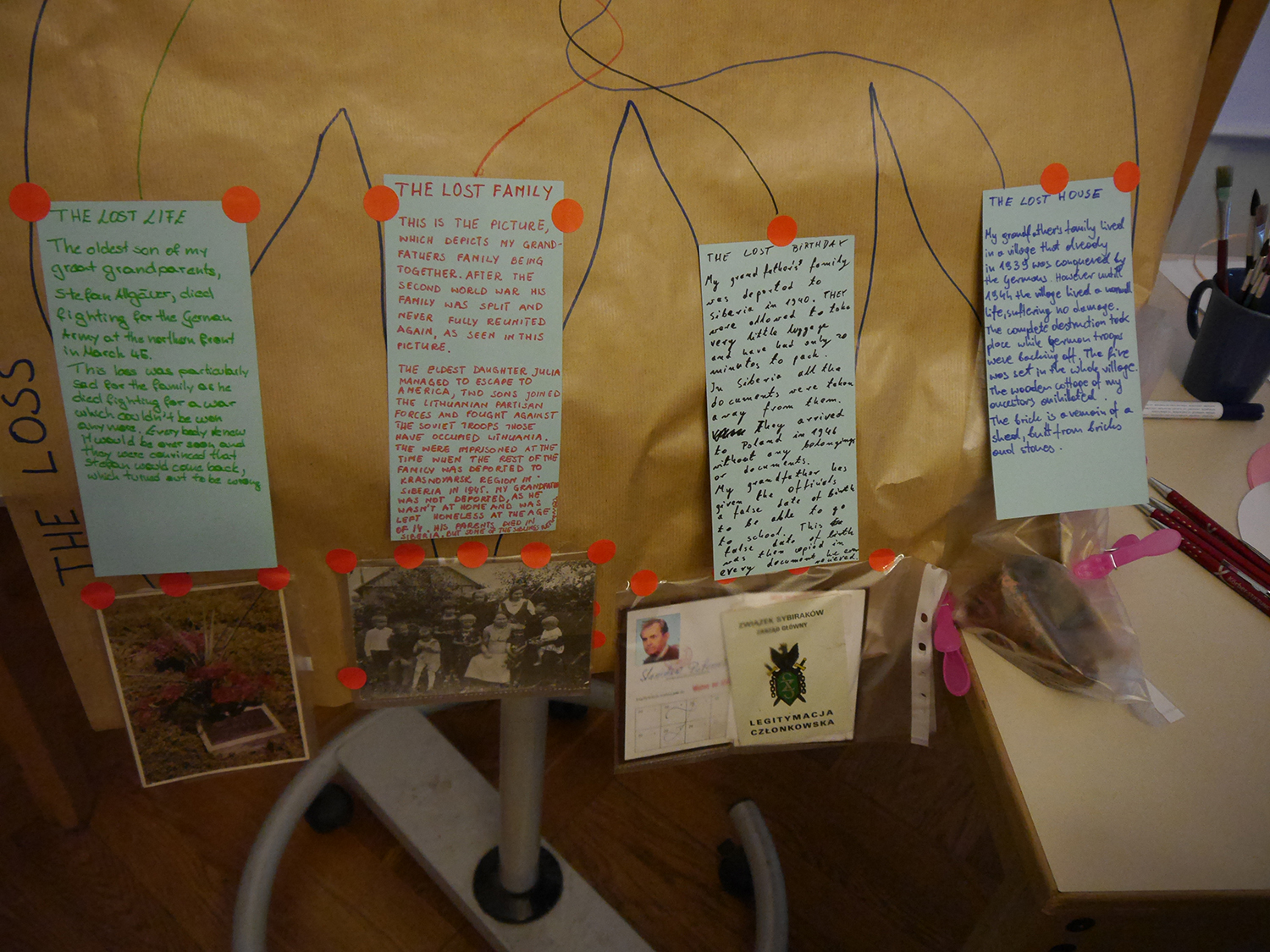 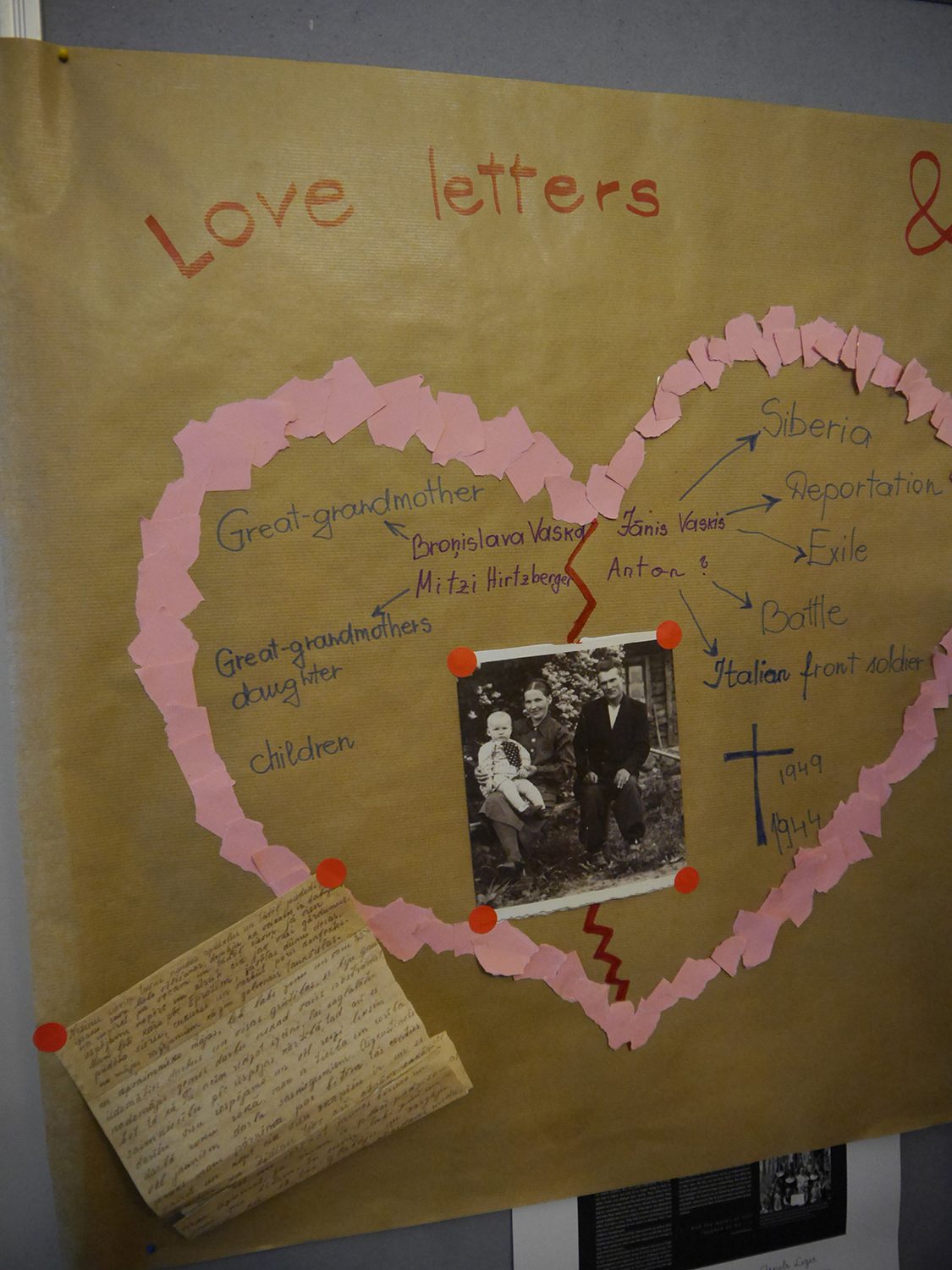 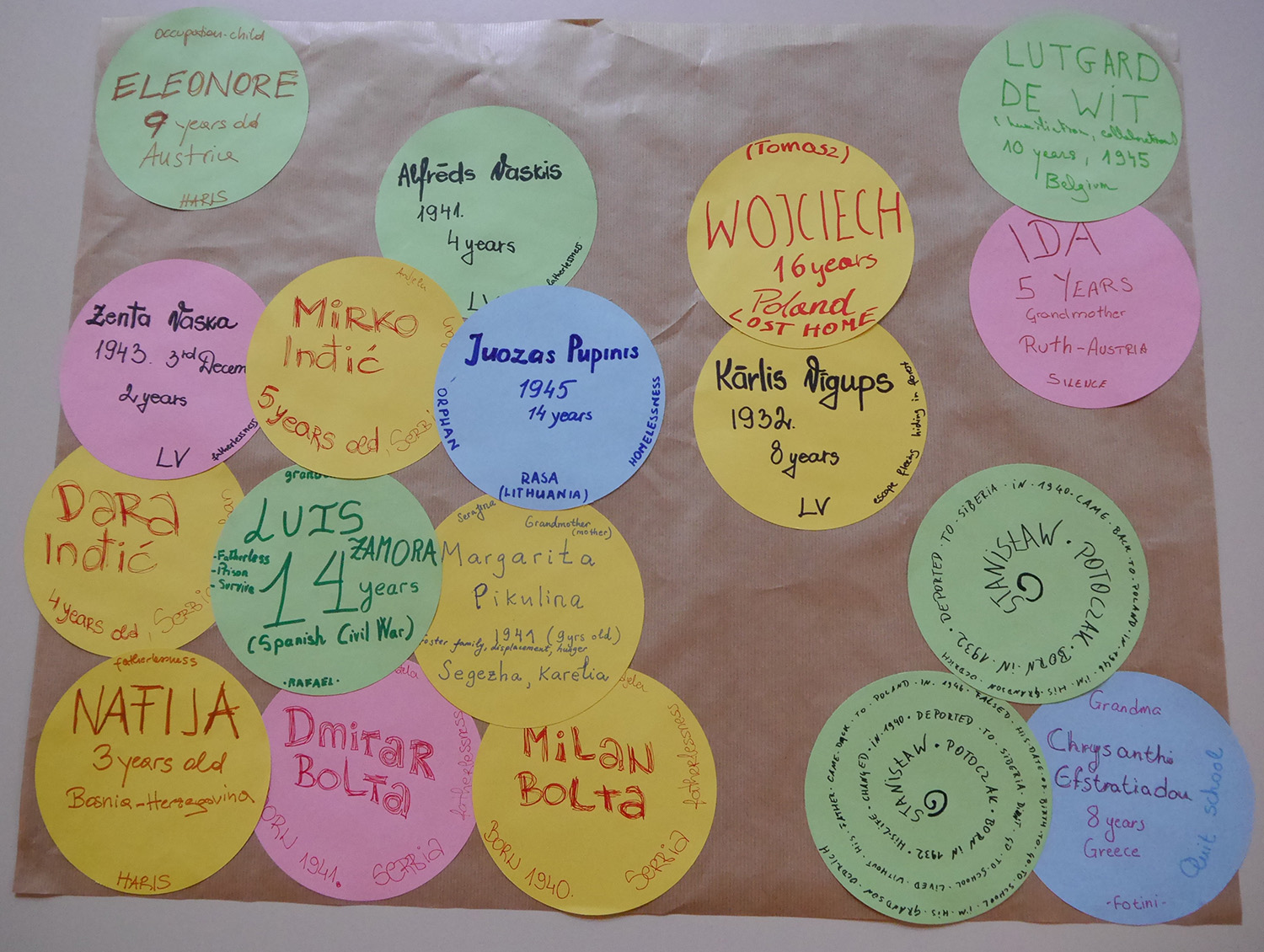 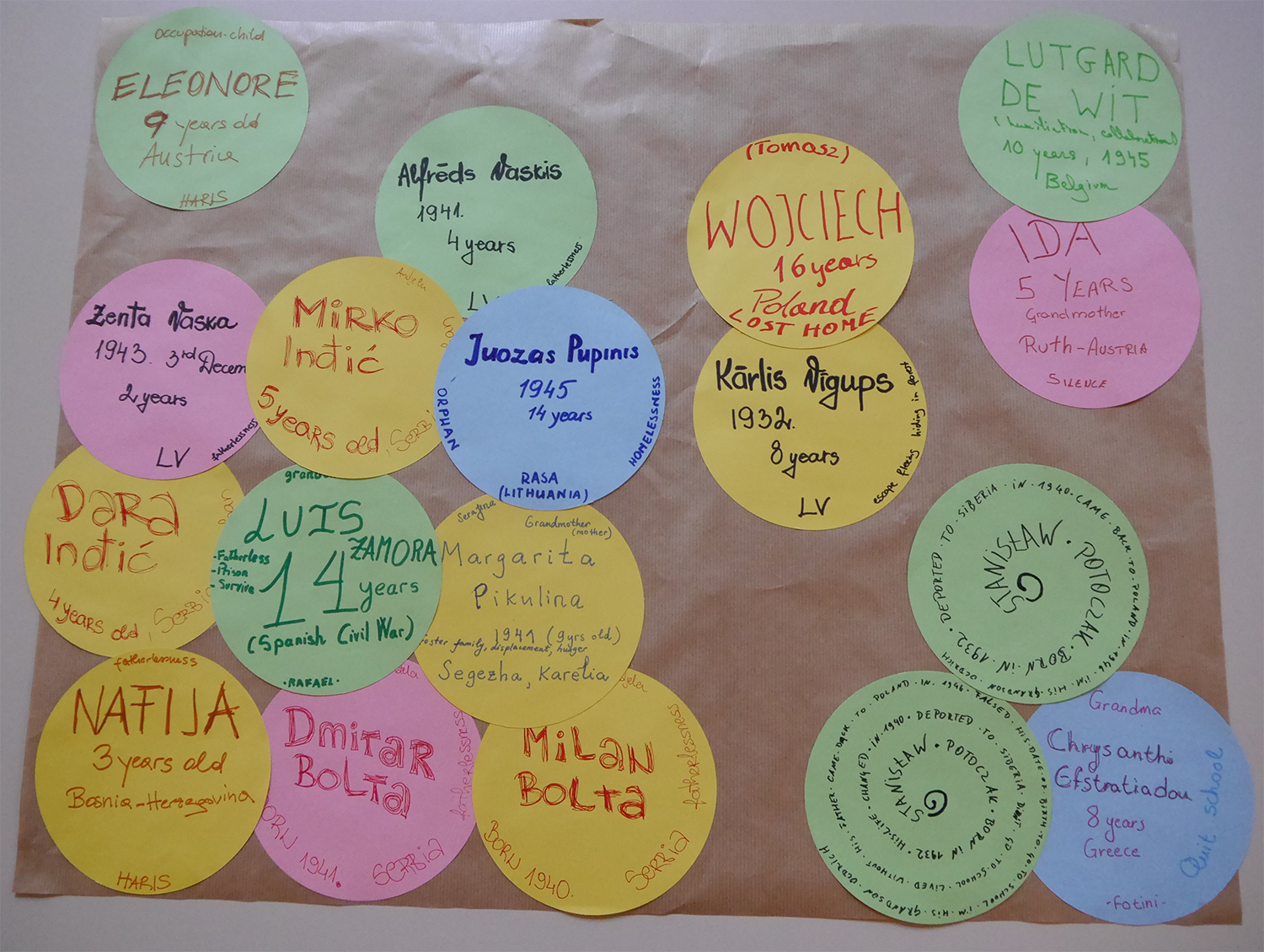 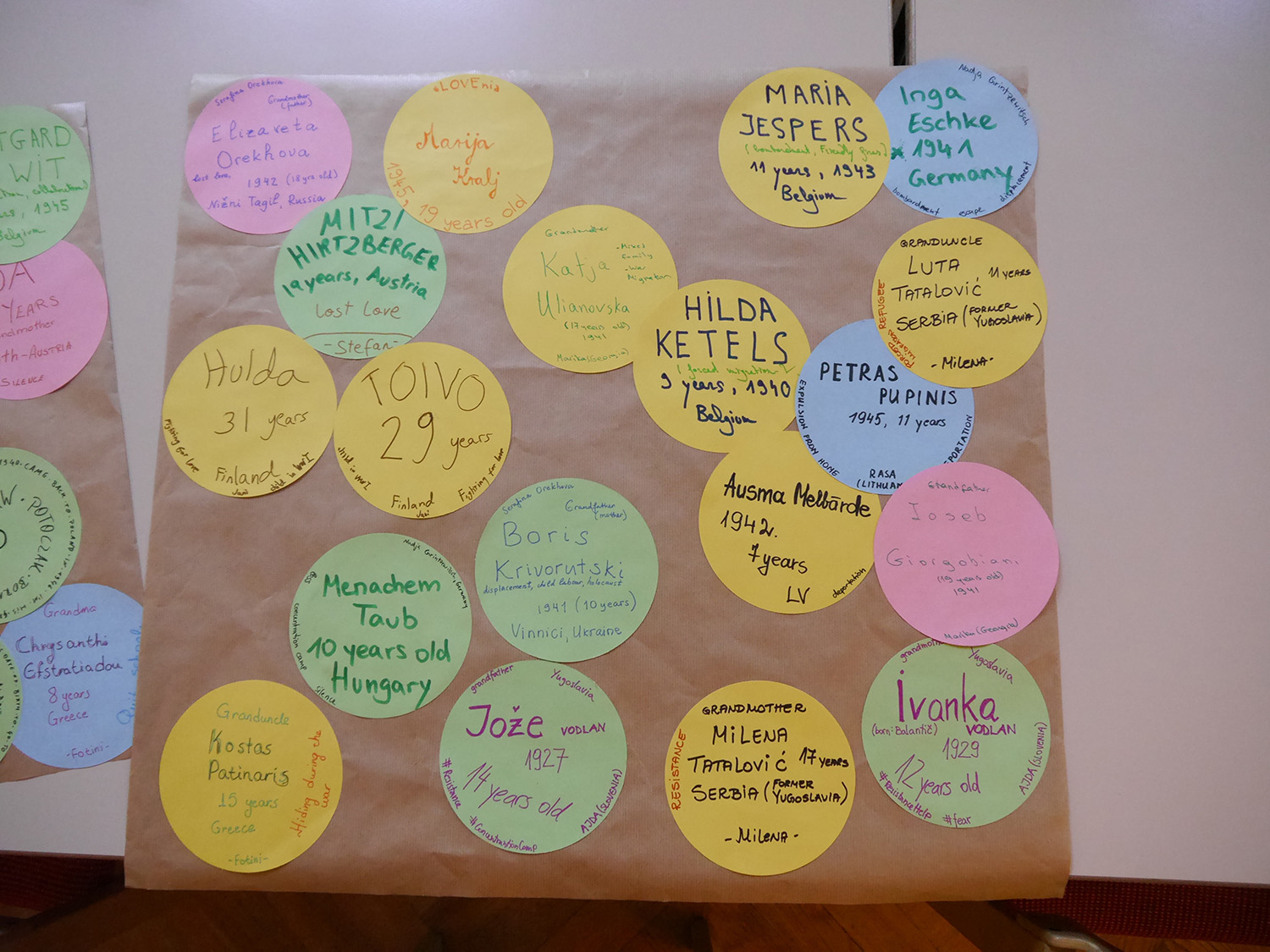 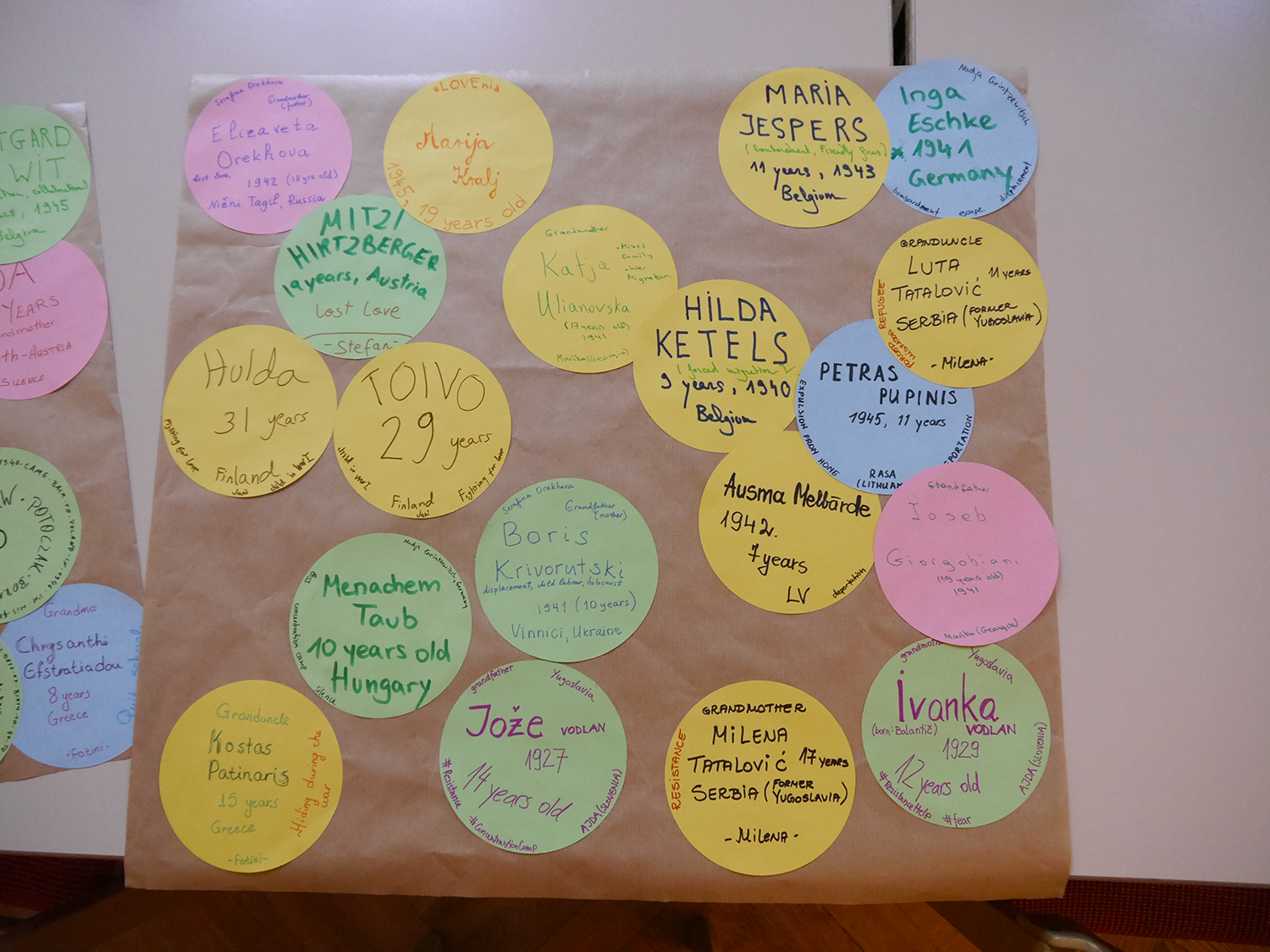 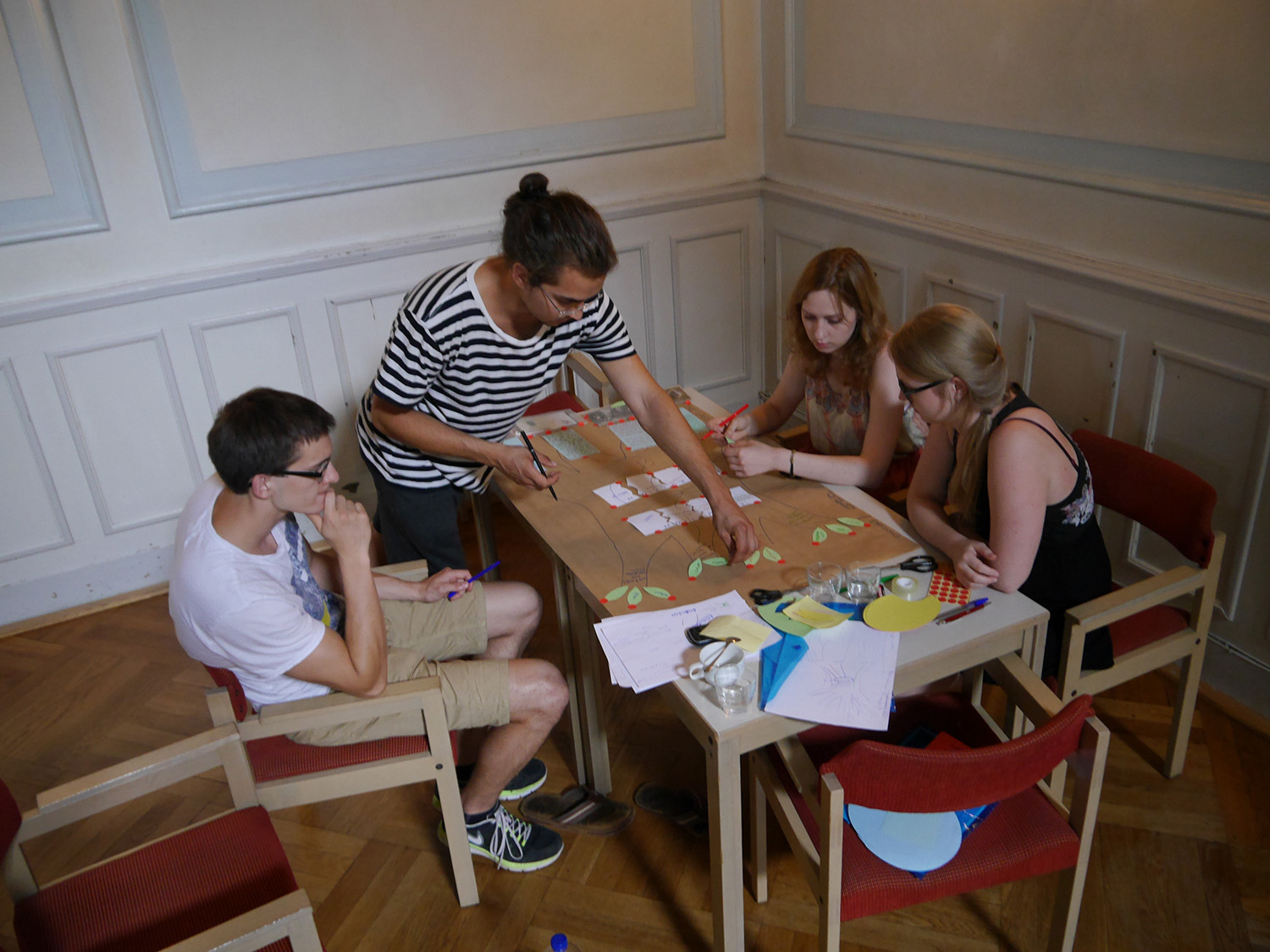 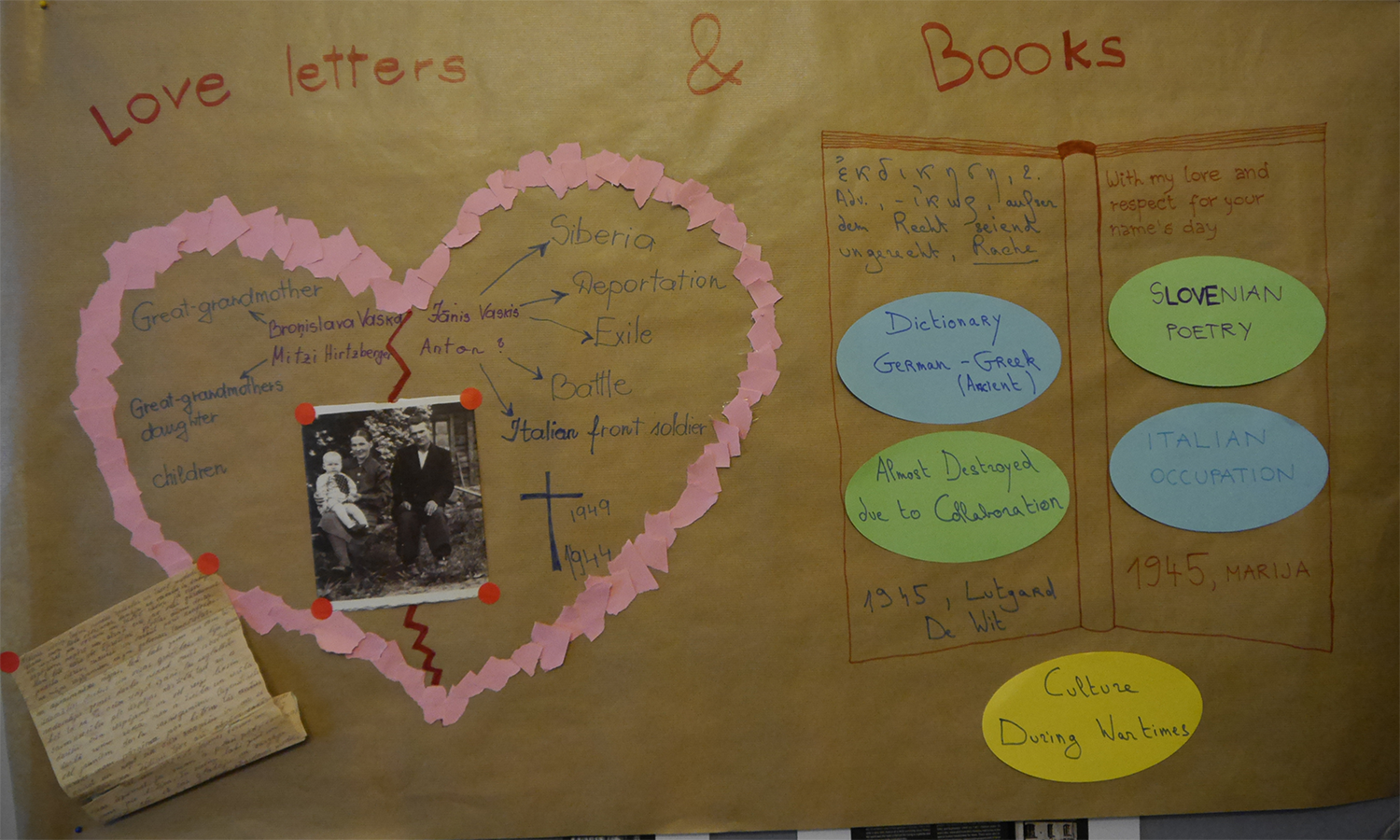 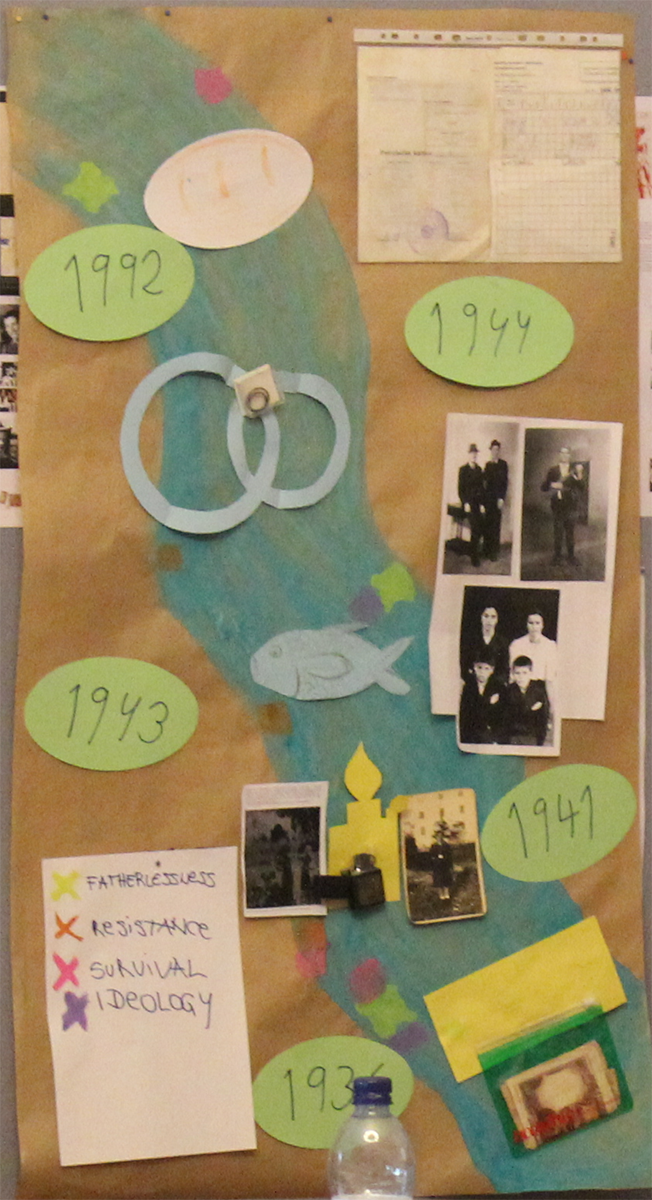 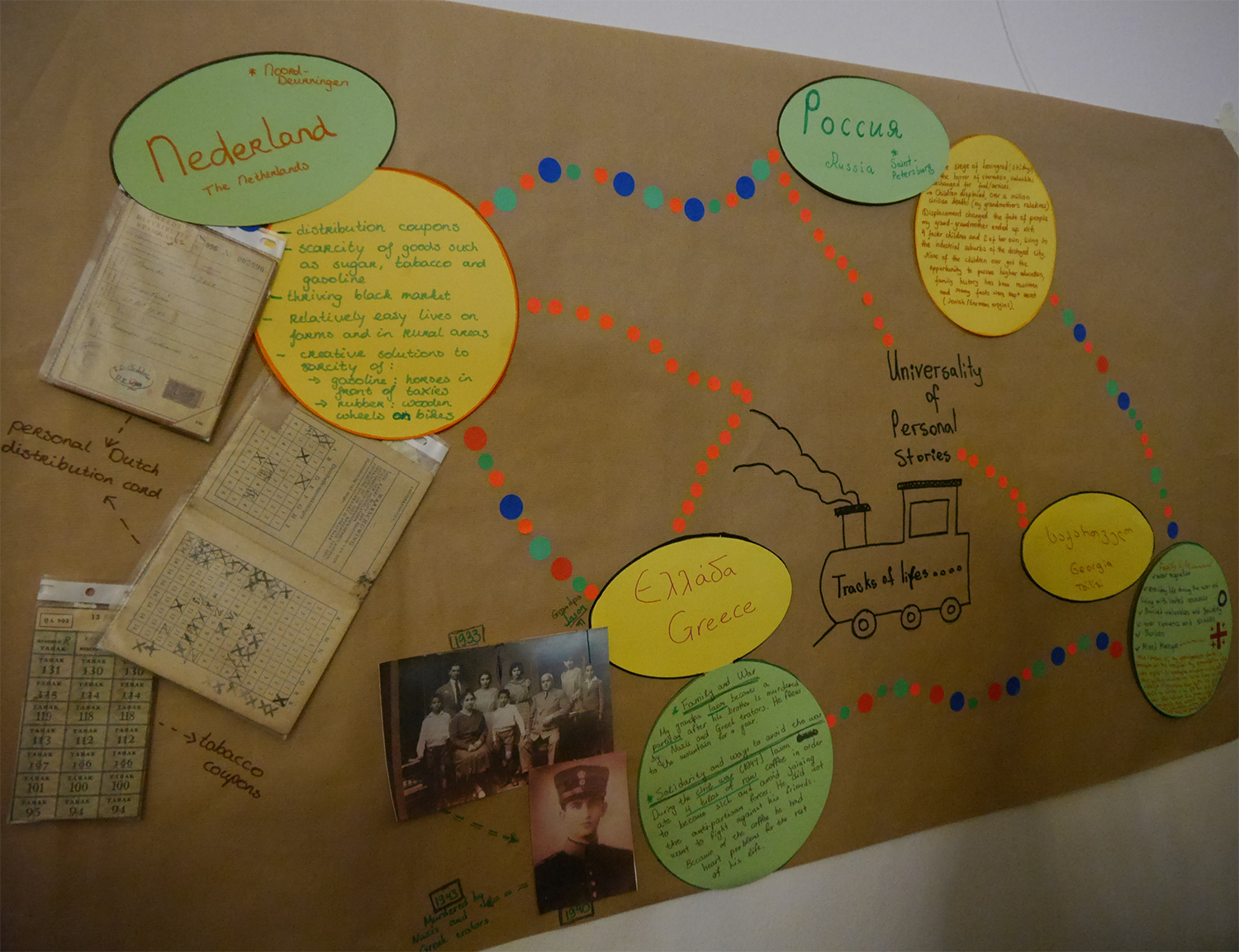 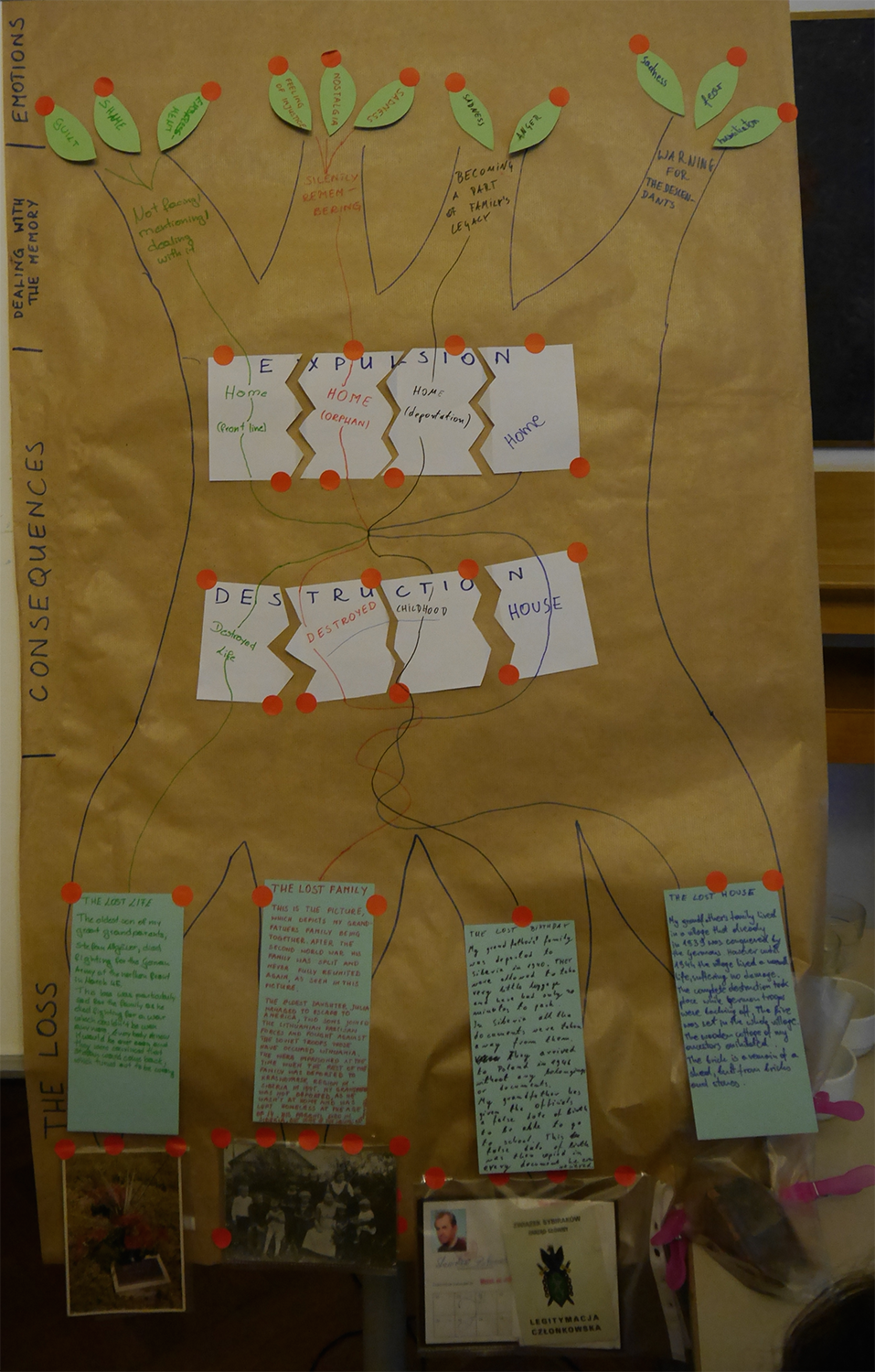