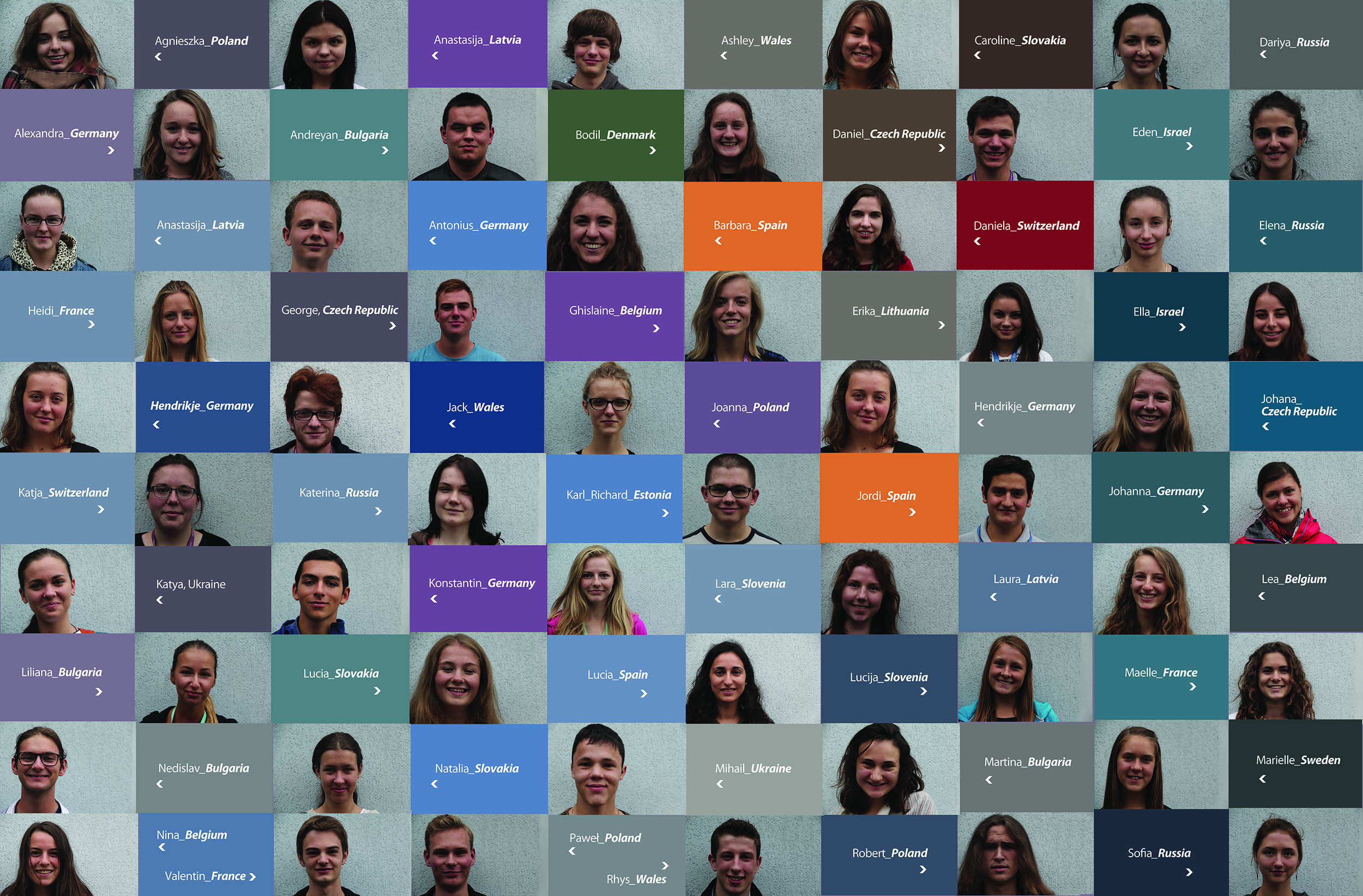 From 2 to 9 September 2015, the Polish city of Olsztyn welcomed fifty young Europeans from 19 countries for the Second Baltic Sea Youth Dialogue. “Homeland reconsidered – new loyalties and redefined identities in Europe” was the topic of the youth dialogue, in which the Körber-Stiftung and the Council of the Baltic Sea States (CBSS) continued the cooperation they successfully started with the First Baltic Sea Youth Dialogue in Estonia and Russia in 2014. With additional funding from EUSBSR, the 2015 programme in Olsztyn was run in partnership with the Warmian-Masurian Voivodship and was implemented by the Borussia Foundation in Olsztyn.

70 years after the end of WWII, the aim of the Baltic Sea Youth Dialogue was to gather young Europeans in border areas of the Baltic Sea region, to create a sense of shared belonging and identity based on a critical approach towards the local and regional past. 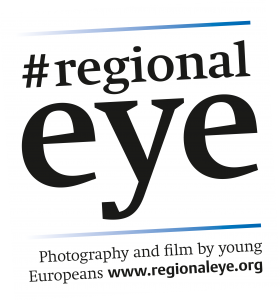 Olsztyn, a city in the North-East of Poland and the capital of the Warmian-Masurian Voivodship, exemplifies the major challenges of border regions in post-war Europe. What strategies did the new and former inhabitants of Olsztyn develop in response to the resettlement? How did it influence their national, regional and personal identity? Which challenges did cities have to address in the process of integrating people with different patterns of backgrounds and traditions? Is it possible to foster new identities, for example with regard to the Baltic Sea area?

These questions were addressed by the young Europeans. Find the results now online in the exhibition #regionaleye. 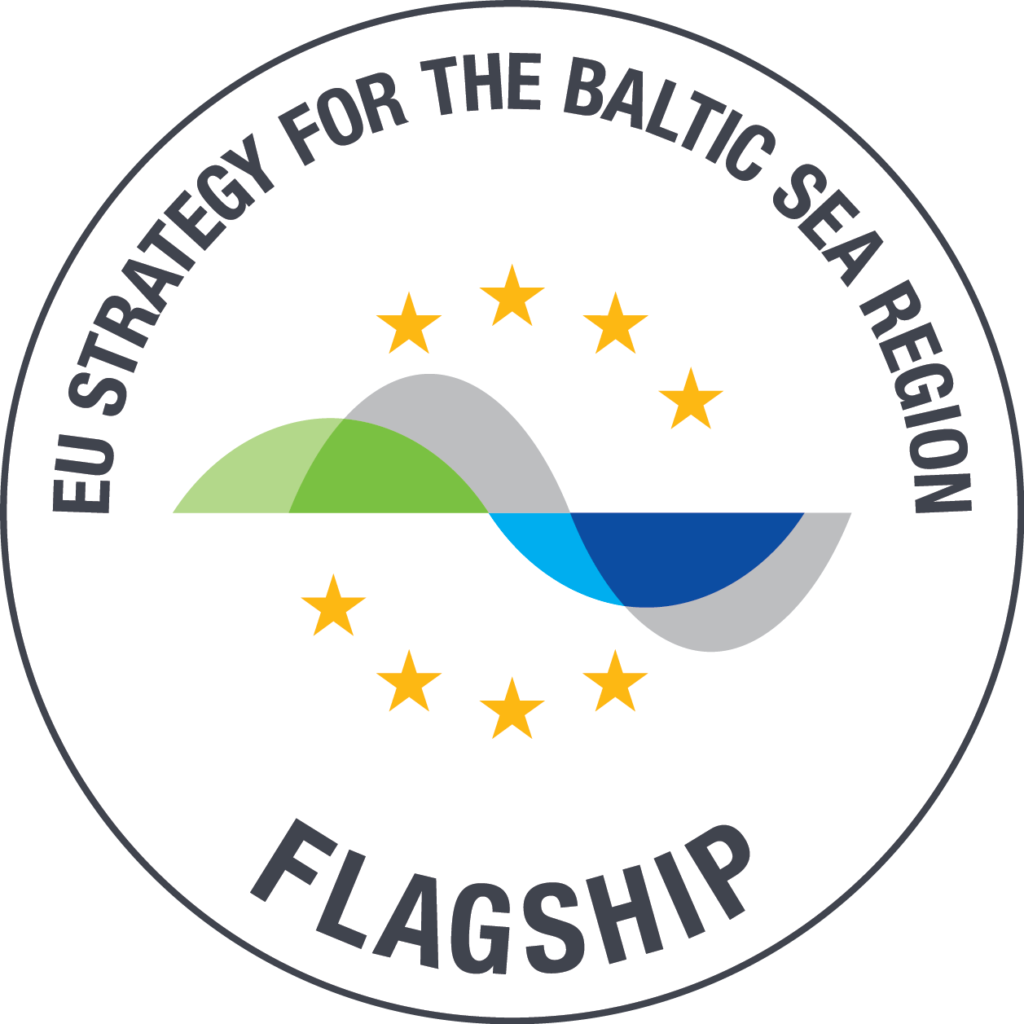