The year 1989 is a symbol of falling walls and the removal of clear-cut divisions between East and West. In the aftermath, ideological borders disappeared and the hope for freedom grew. Now, 30 years later, we are again building walls and mental barriers between us.

We brought stories from our families, community, region or country, where they recognised that old or new borders exist. We examined where people do not understand the other side. Together, we got to the roots of new political, social and internal frontiers while these stories that touch on the issues that divide us served as the basis. Can we understand where prejudices and fears come from? How can we talk to each other about dividing issues? Do we have to pick a side? Do we have to draw lines?

The process of dealing with these questions turned into two video installations: We created a dramatic script and turnt it into a film, we cut videos and added effects. In our multimedia installations, we crossed borders and genres. 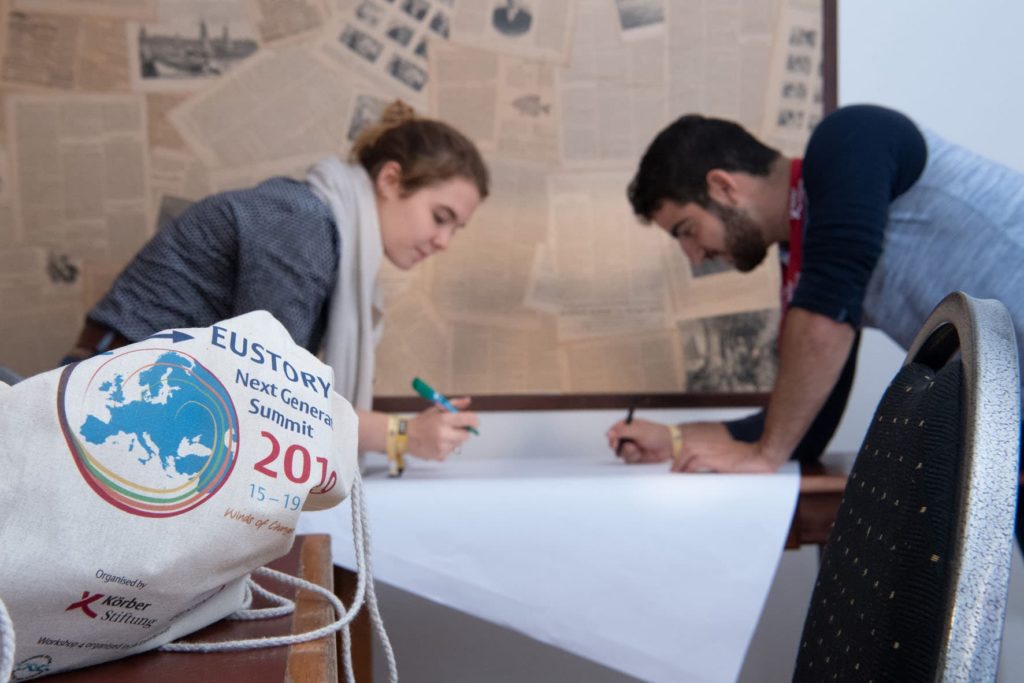 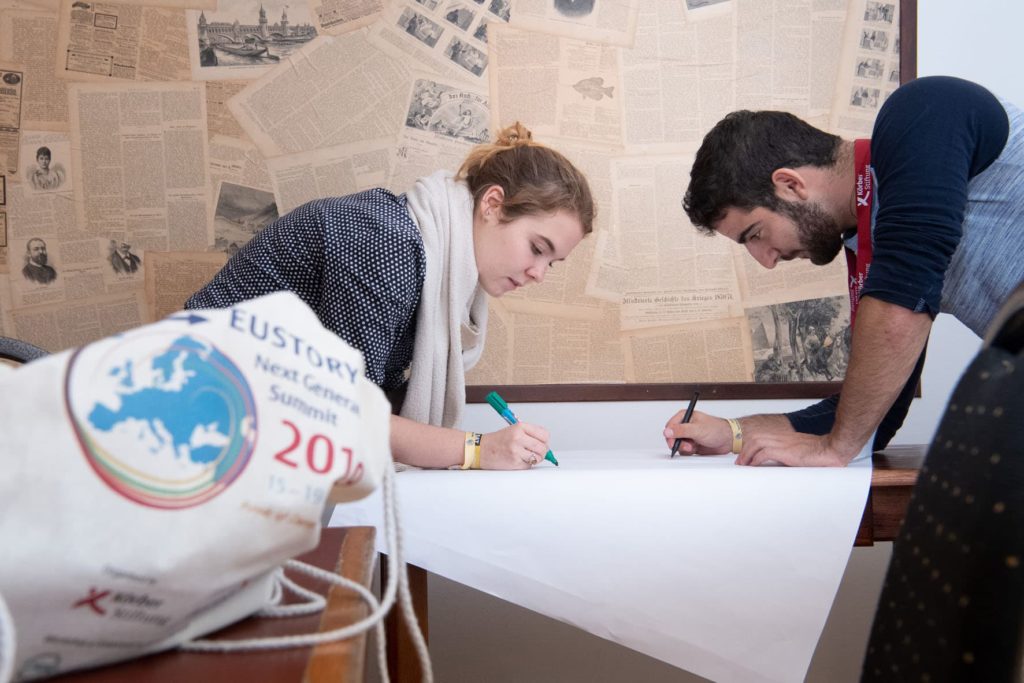 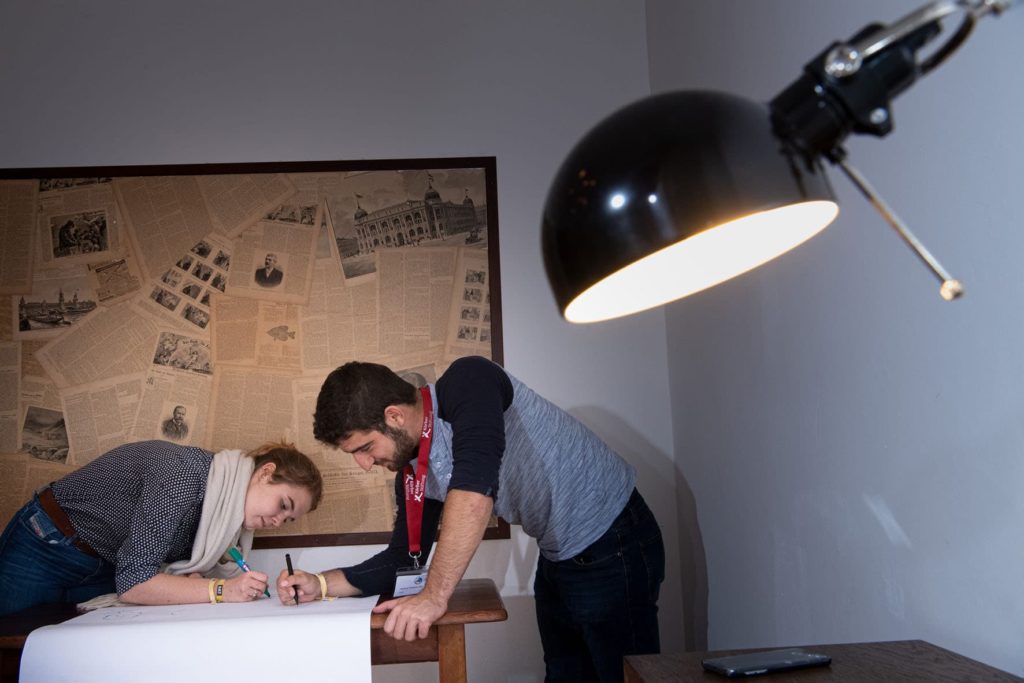 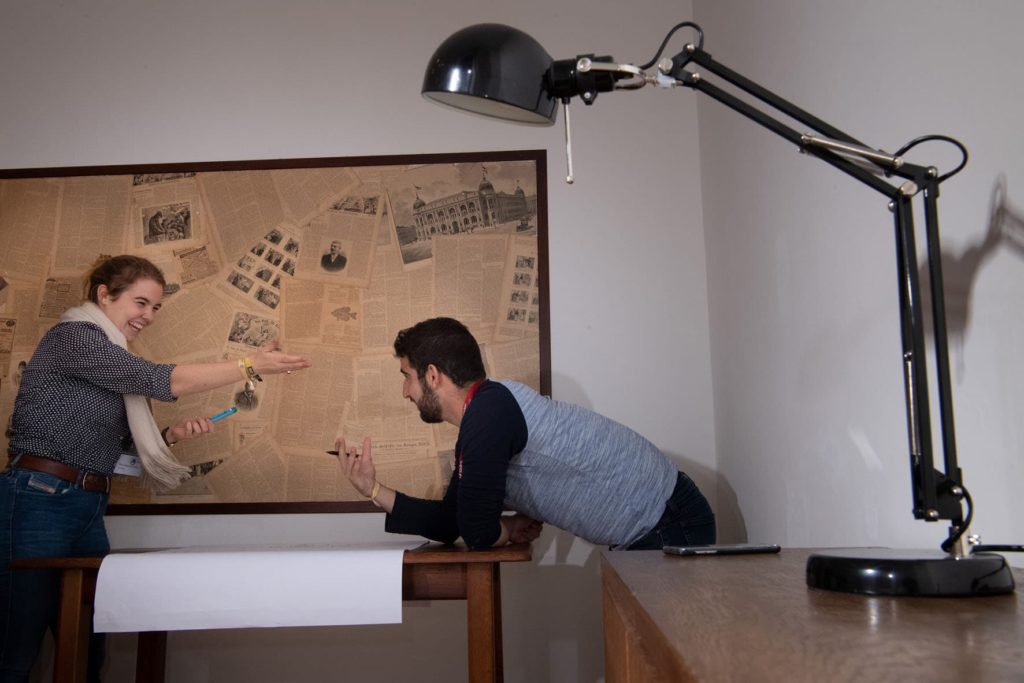 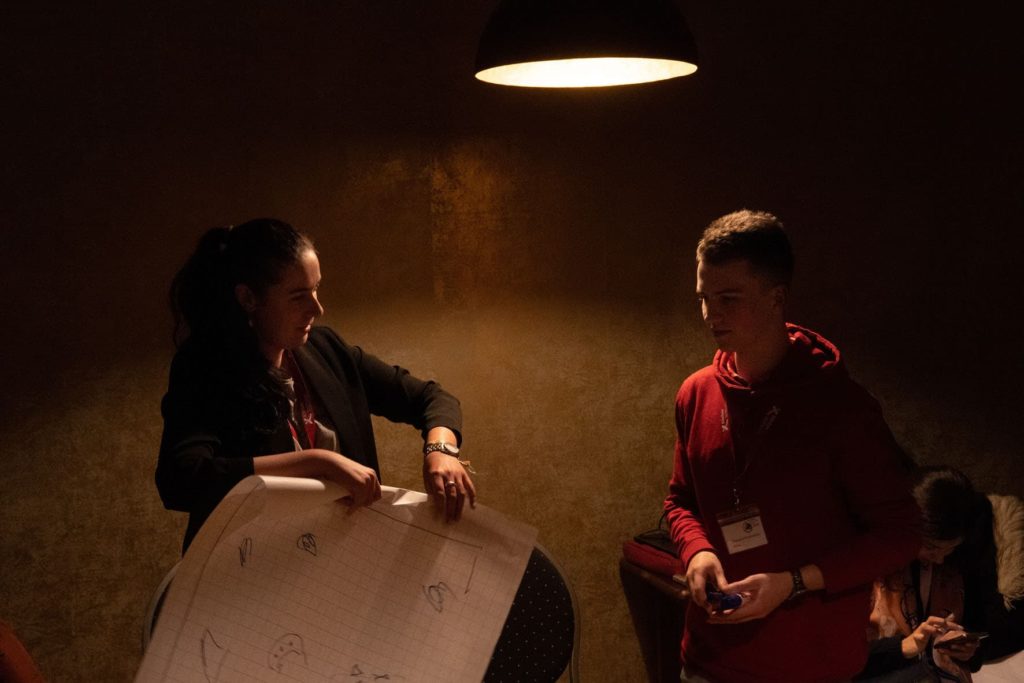 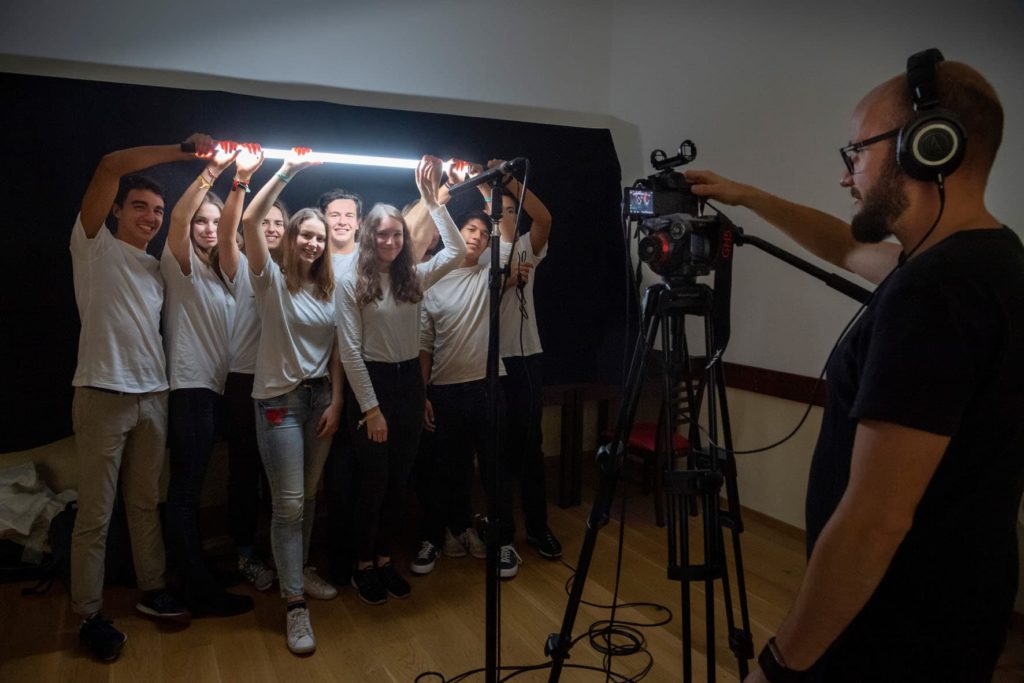 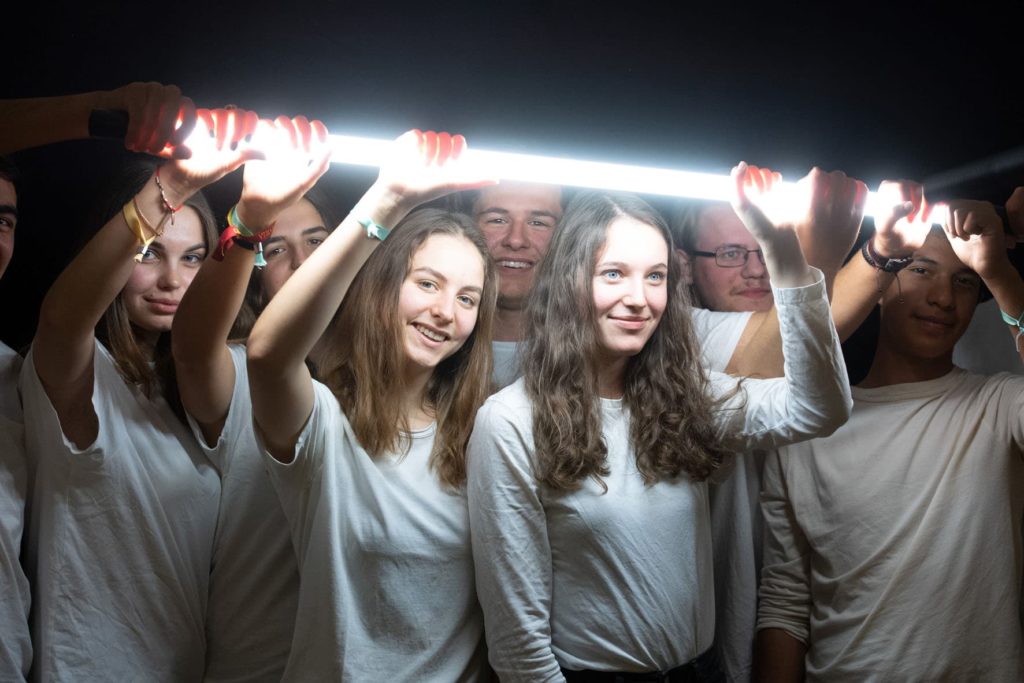 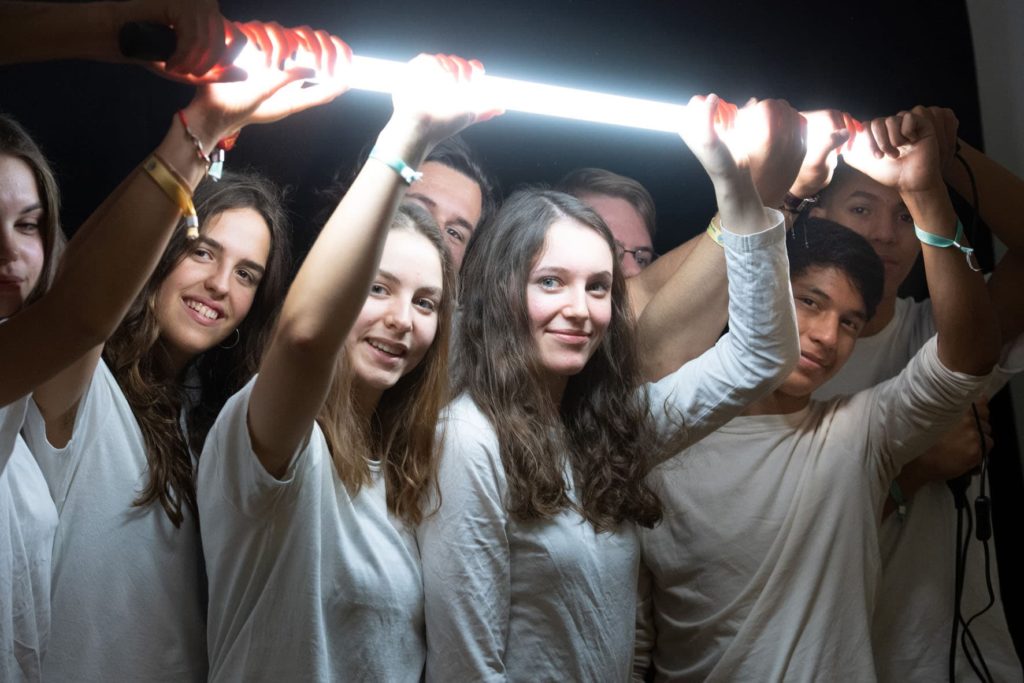 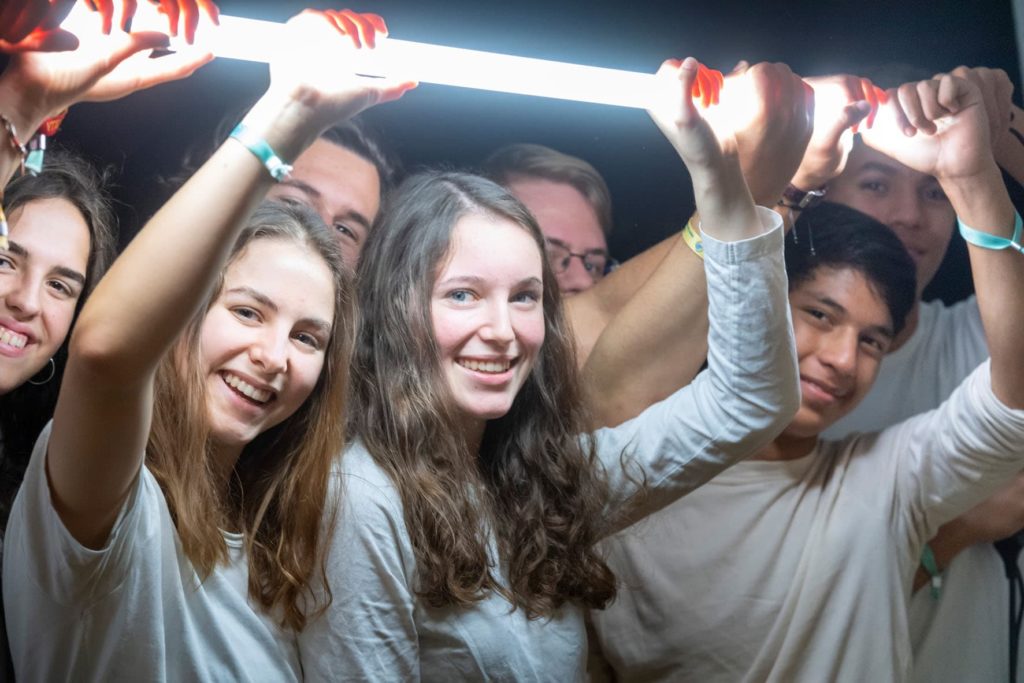 This workshop was a part of the EUSTORY Next Generation Summit 2019 from 15 to 19 October 2019 in Berlin. It brought together 120 participants from Europe and beyond who worked together with experts from the fields of academia, journalism, education and arts to look at and figure out the chances and challenges connected to political transitions.

Pavel Franzusov is a philosopher and filmmaker. In his artworks he combines methods of documentary with video-art to create expressive and meaningful pictures. As co-founder of the film production “schatzfilm”, he realises filmprojects on social and political topics.