When we remember certain events or periods of time, we often stick to our own interpretations, all too easily forgetting about other countries and people having their own perspectives. This missing dialogue about different perceptions of the past is often the underlying reason behind tensions and conflicts between people or states.

Following the fall of the Iron Curtain, many countries underwent major political, economic and social changes. However, the experiences of and memories connected to these years of transition do not only vary between countries but also within national societies. While some considered the transition as a possibility for new opportunities, others still feel nostalgia for the pre-1989 years.

We built a bridge between these oppositions and opened a dialogue: By collecting memories from our families or region, we brought people’s experiences and conflicts to life and identified the divisions of the past and today – between people, their attitudes and values, parties, regions or even countries. Together we discovered the people behind the opinions and transformed their memories into a creative soundscape that reflects a multitude of perspectives.

This active listening experience enables all of us to listen more closely and to connect experiences from the past with those of our present generation.

Take a look behind the scenes of the workshop: 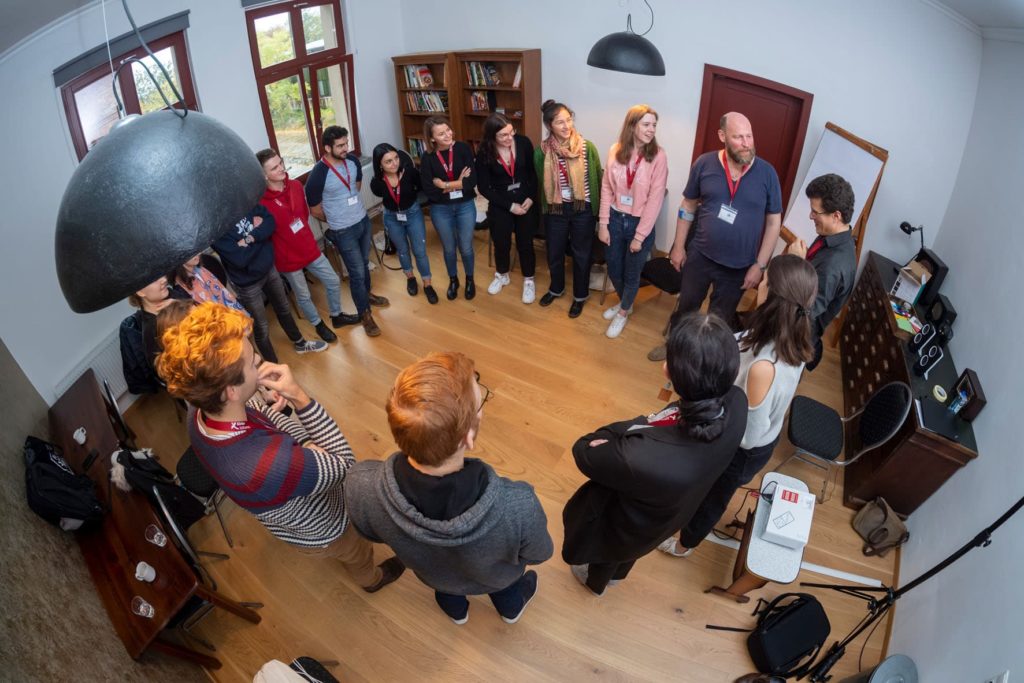 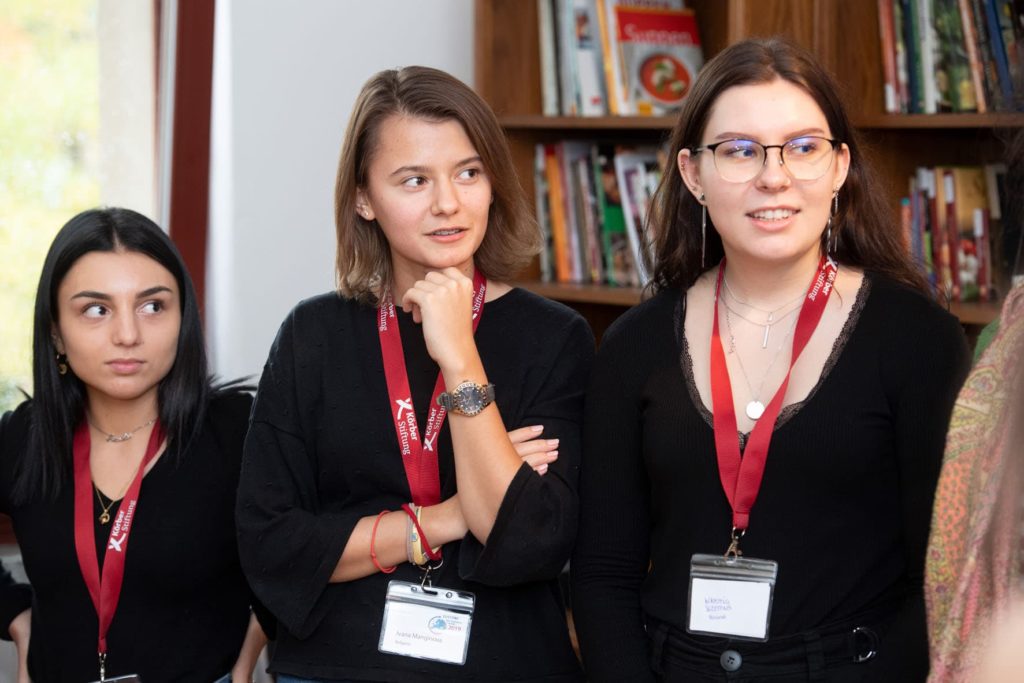 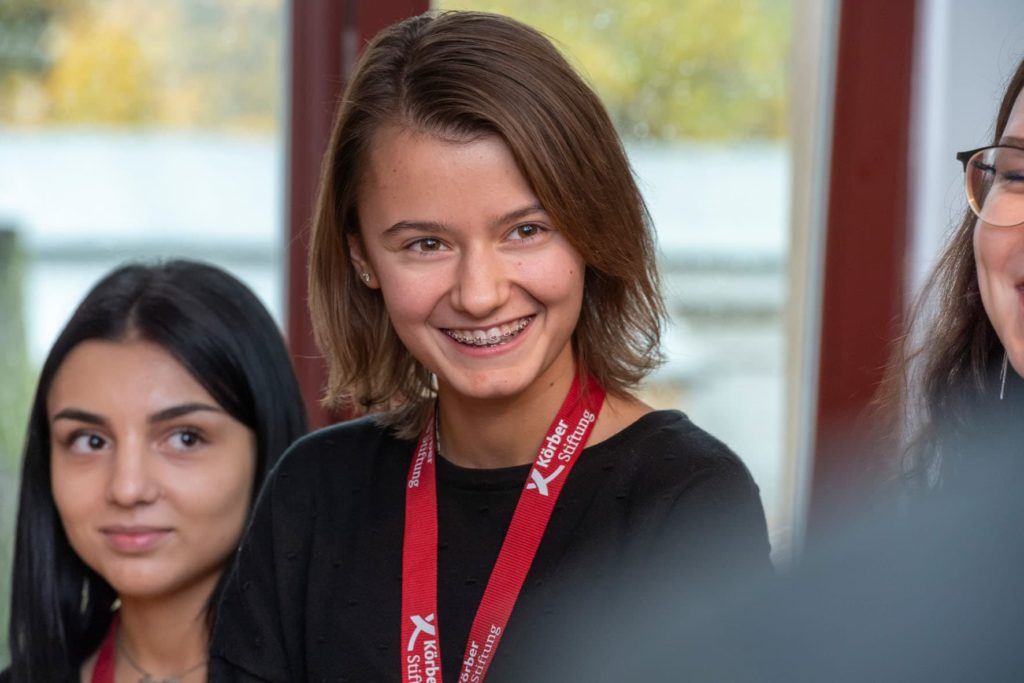 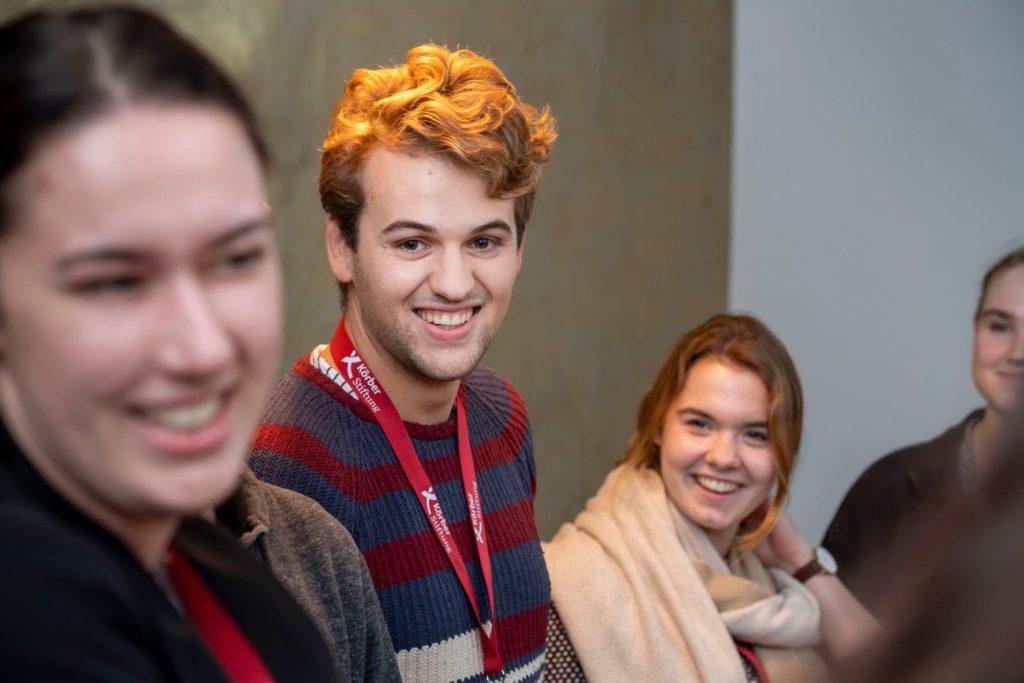 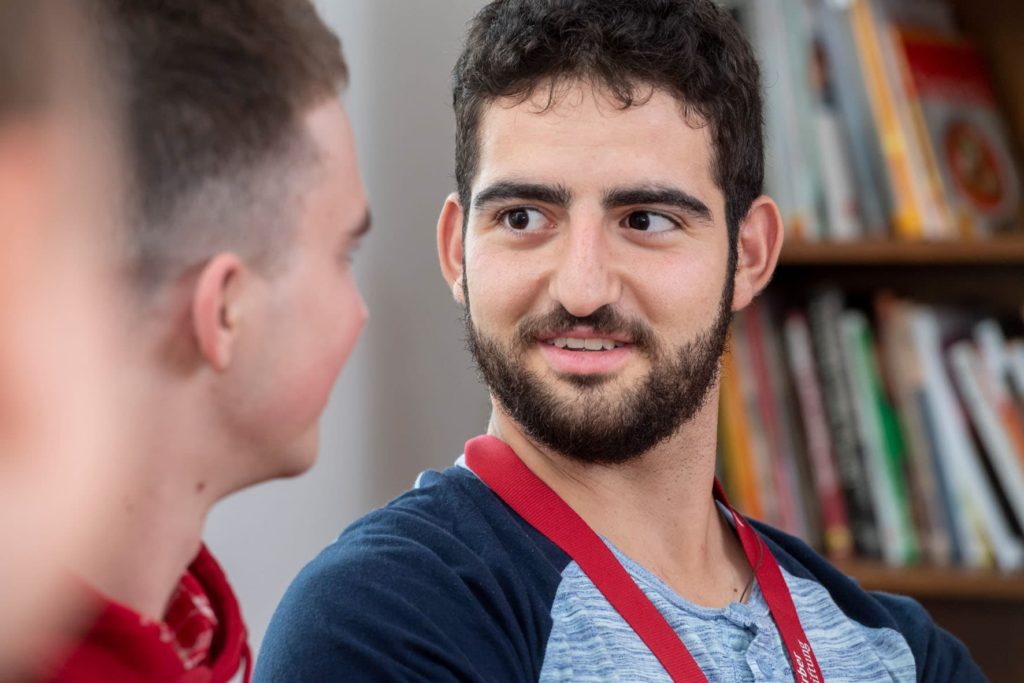 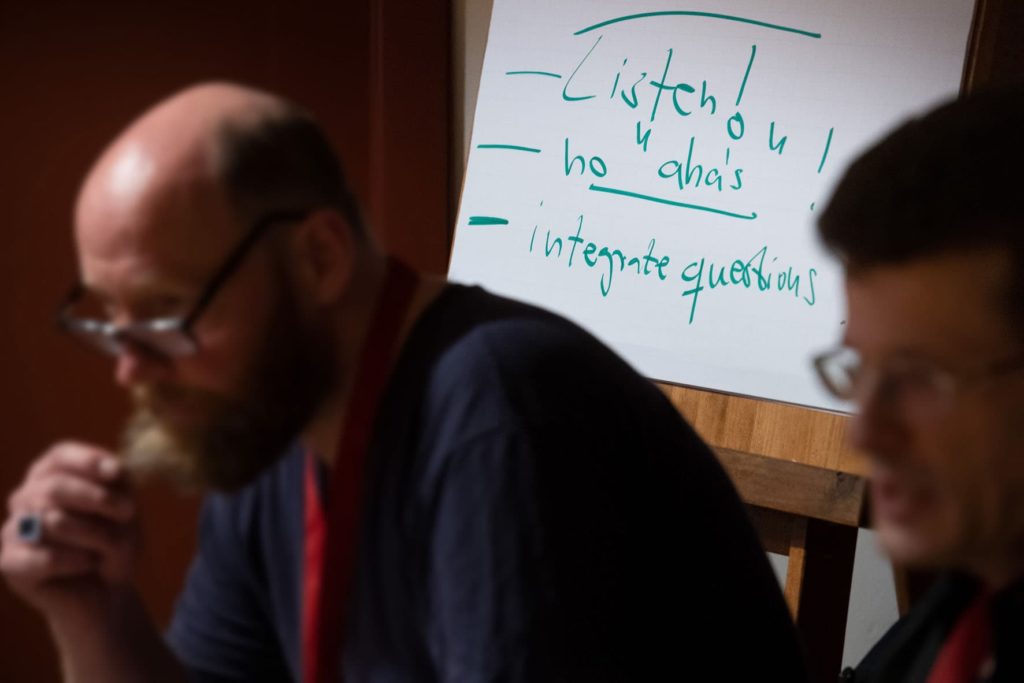 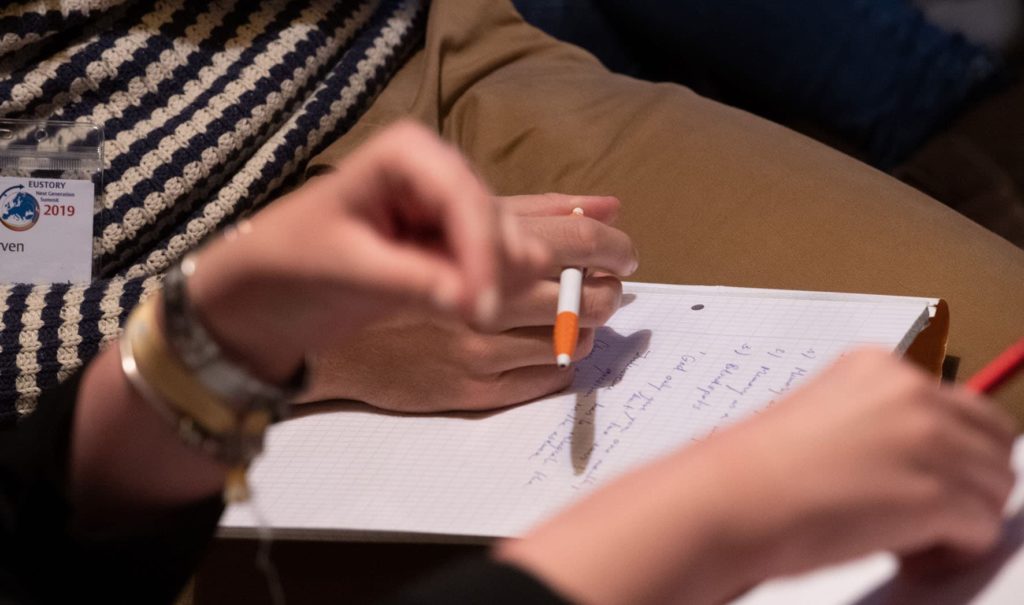 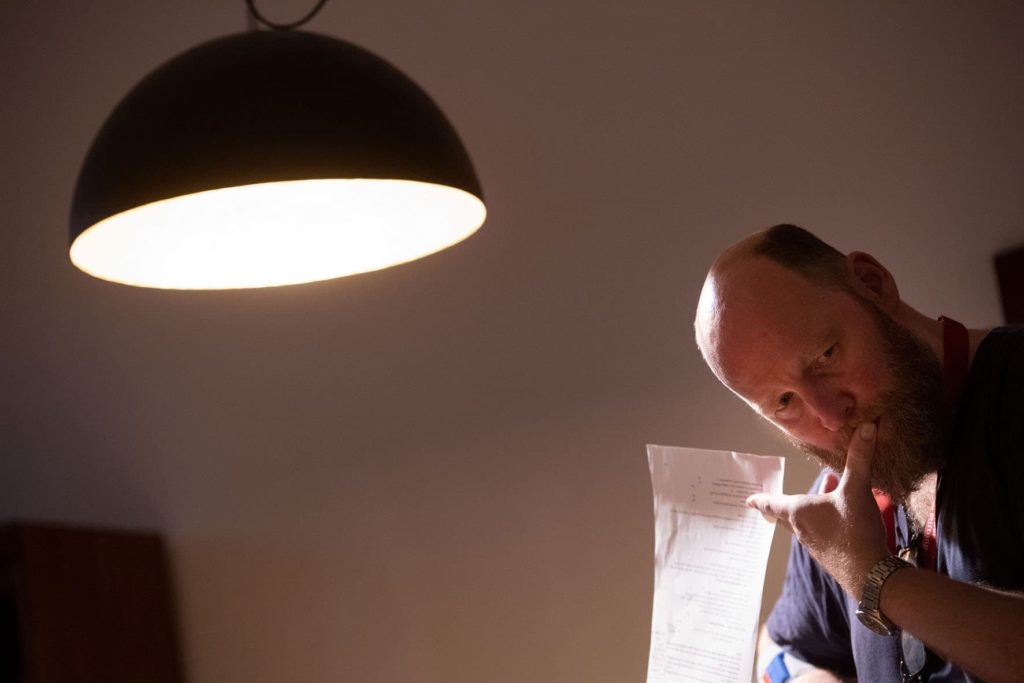 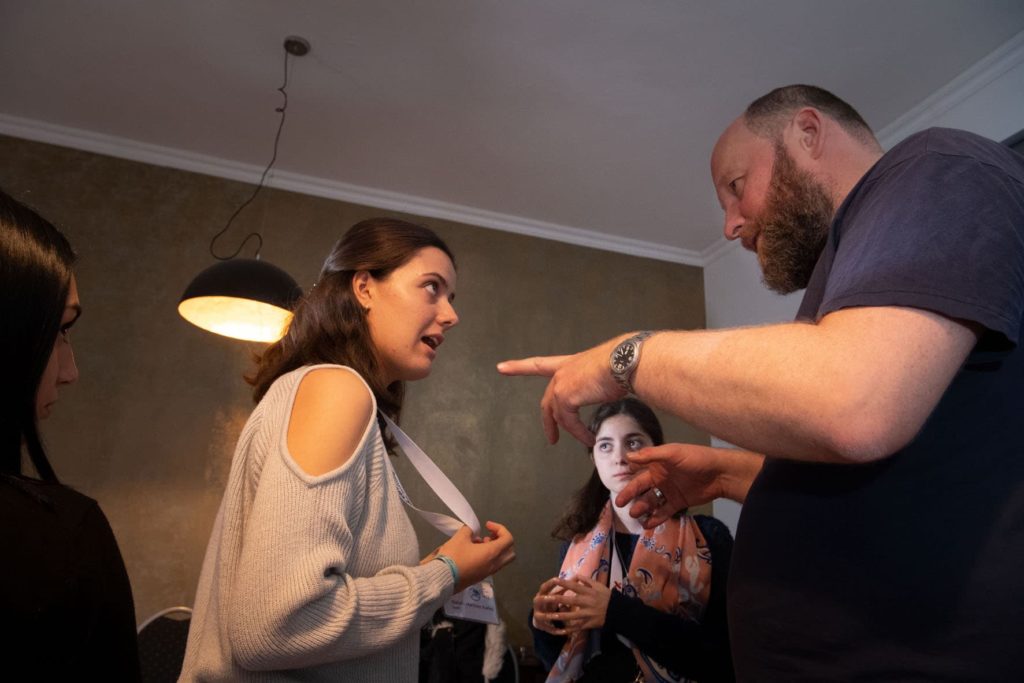 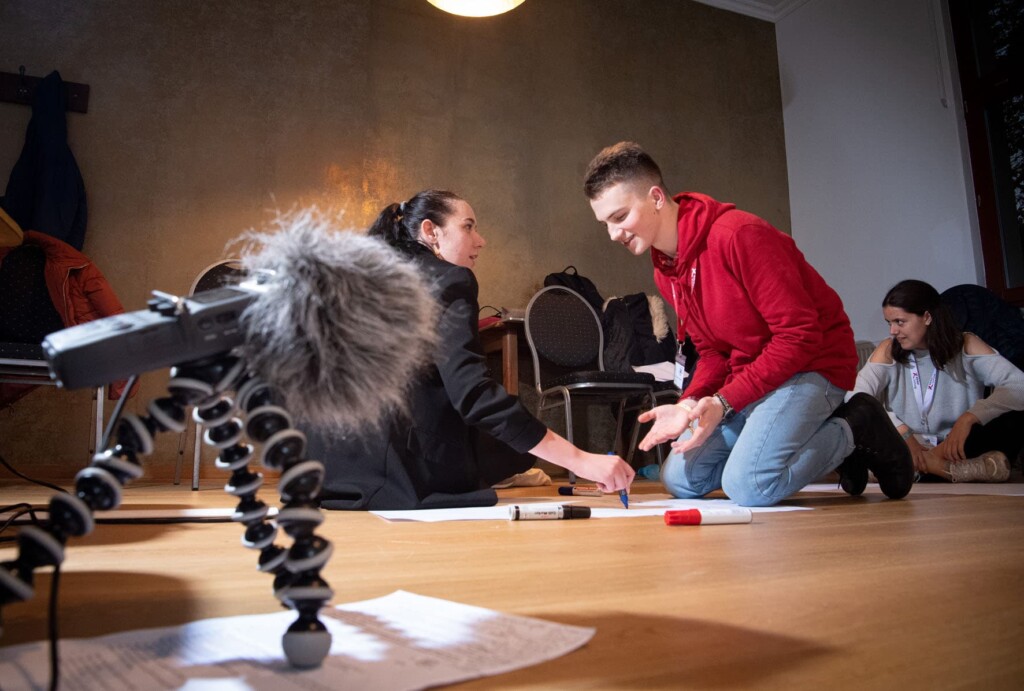 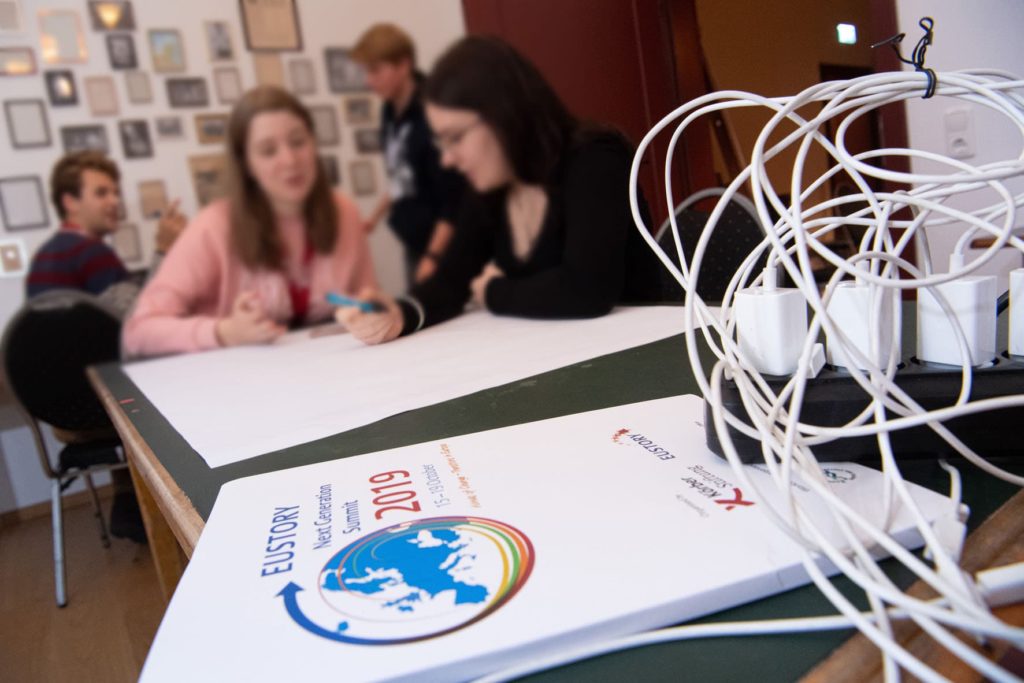 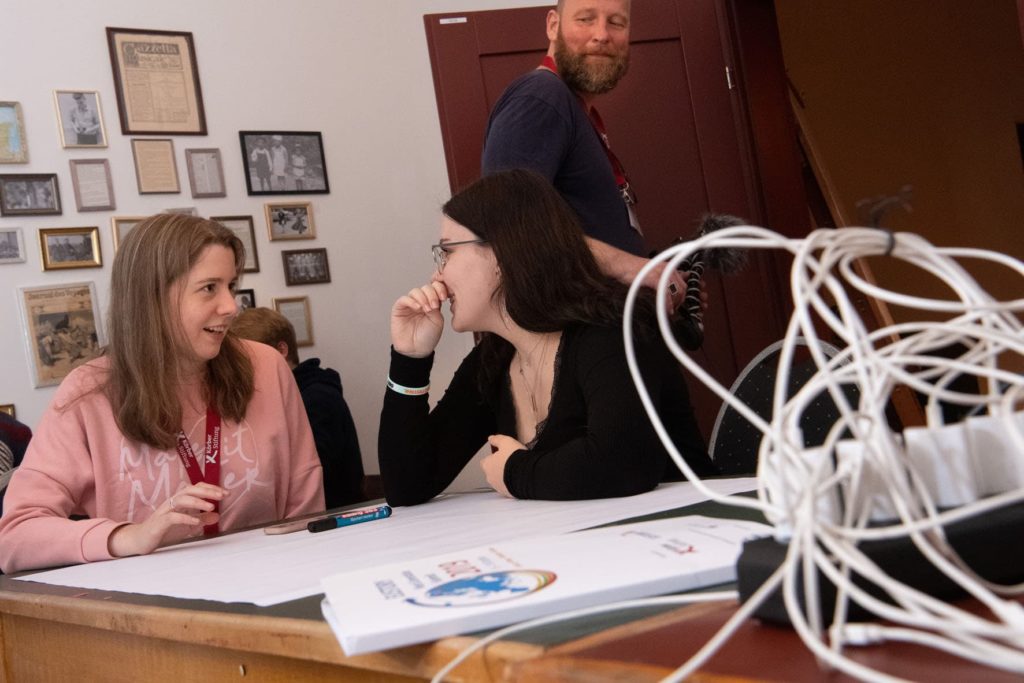 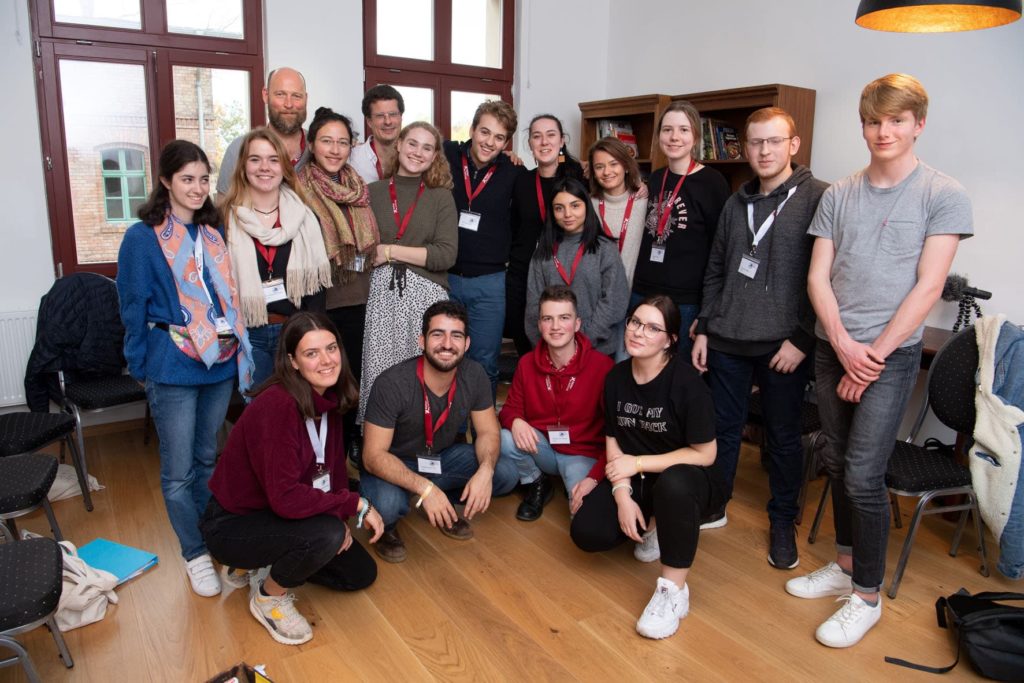 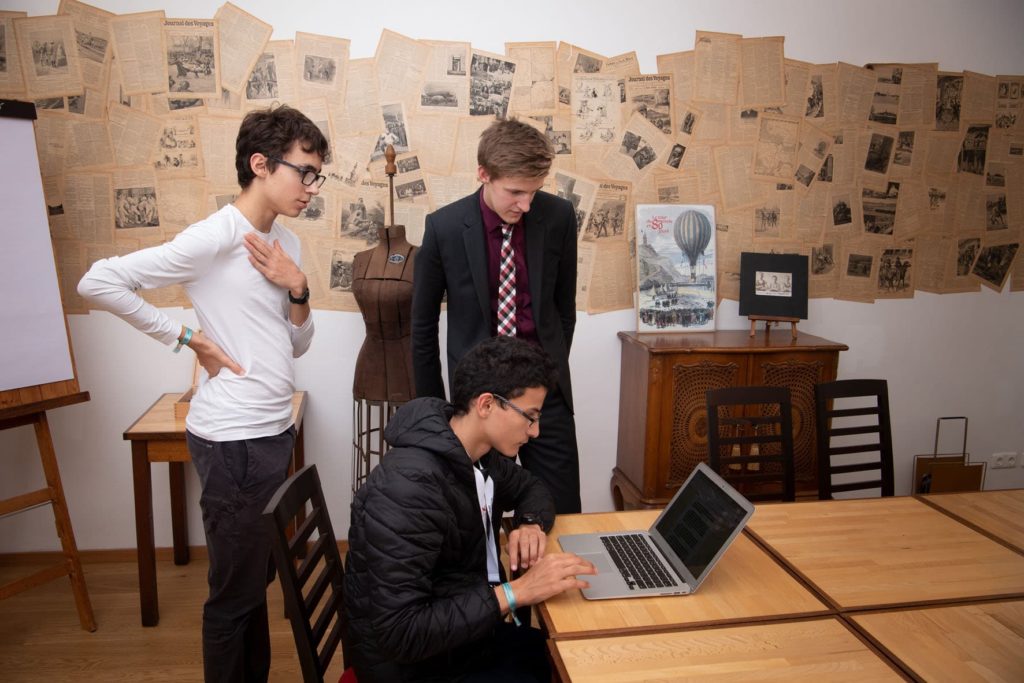 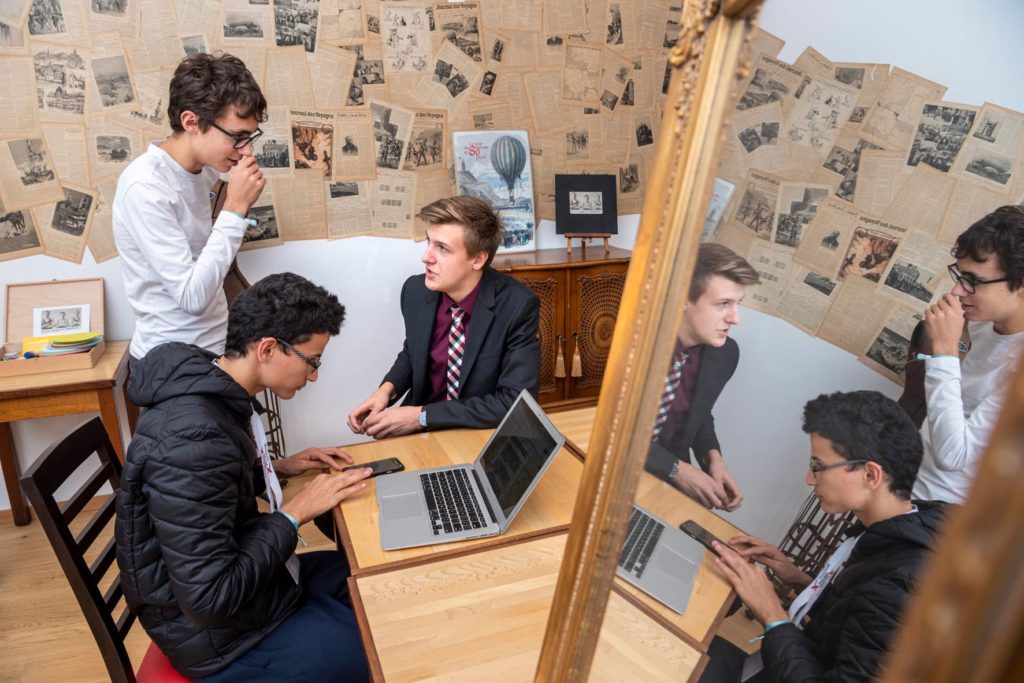 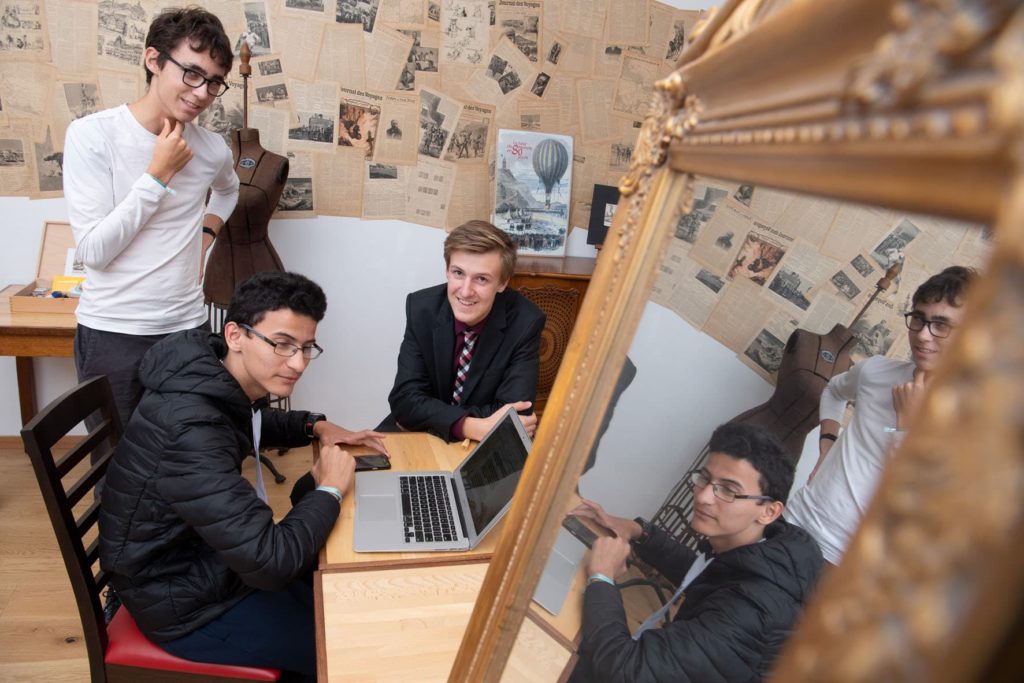 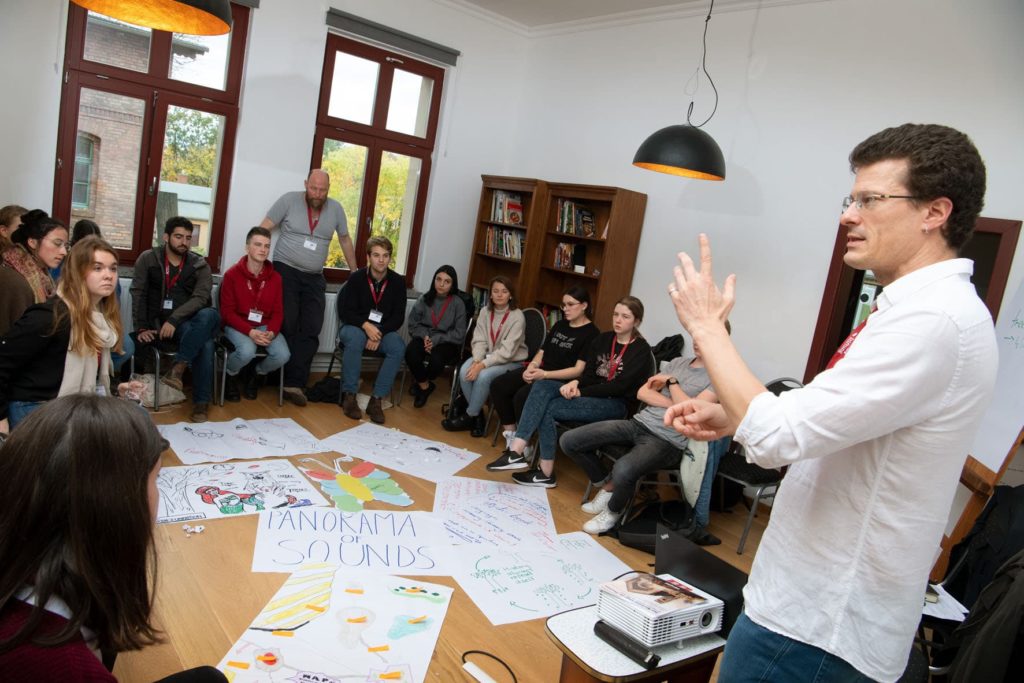 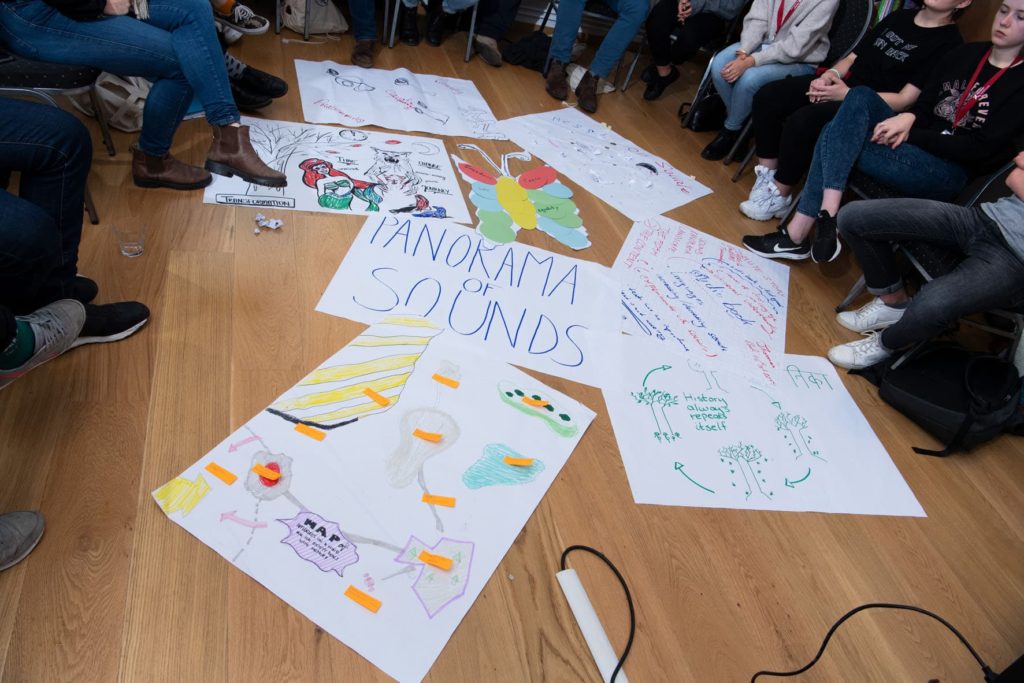 This workshop was a part of the EUSTORY Next Generation Summit 2019 from 15 to 19 October 2019 in Berlin. It brought together 120 participants from Europe and beyond who worked together with experts from the fields of academia, journalism, education and arts to look at and figure out the chances and challenges connected to political transitions.

The directors Jochen Langner & Andreas von Westphalen are constantly moving on the edge between theatre and radio: By generating audio and theatre installations that offer possibilities of changing perspectives and dialogical remembrance, they intermingle visual and auditory techniques – for example with their artist collective »Horchposten« (»Listening post«).