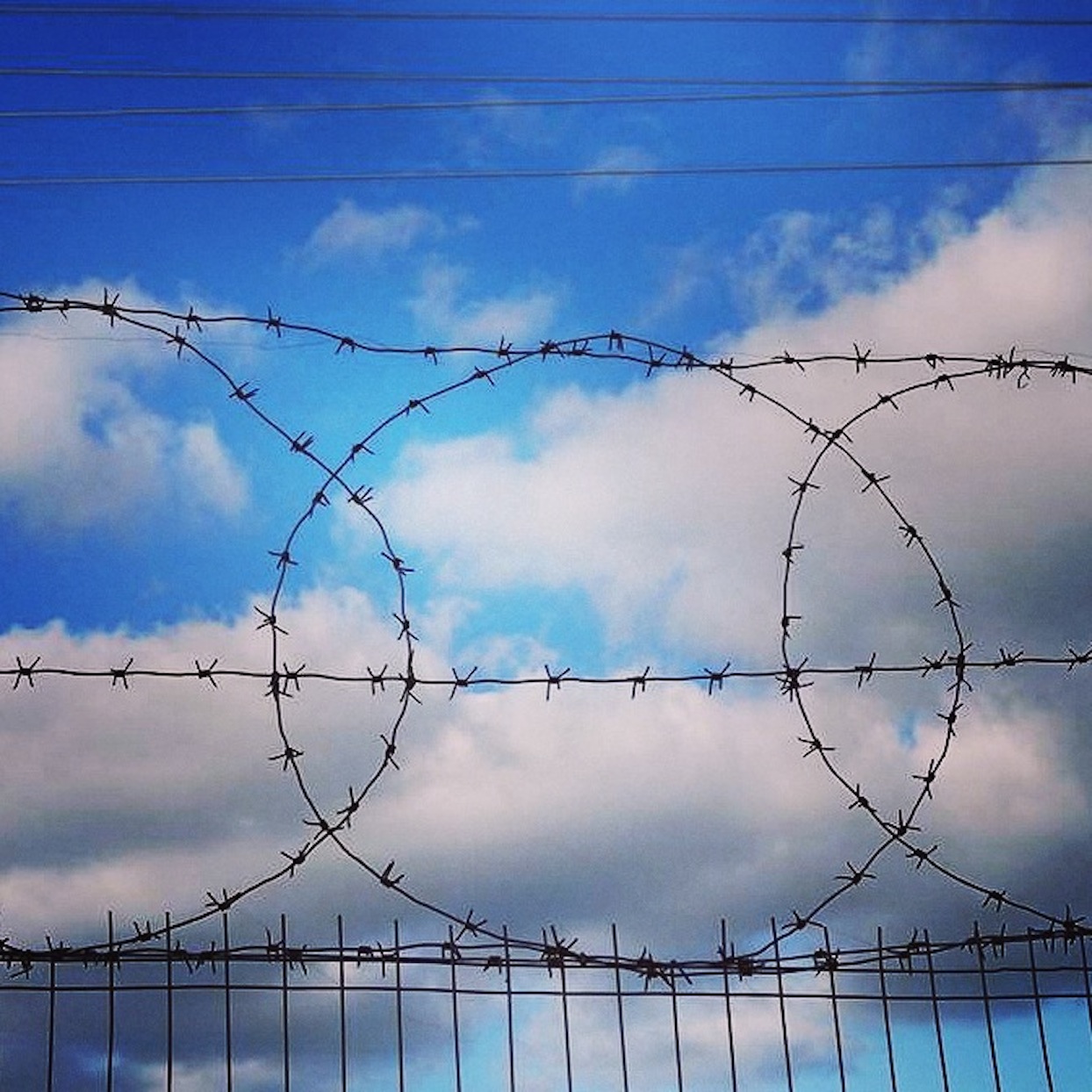 After a quick start in Tallinn that familiarised the participants with each other and with the concepts of how identity is constructed (and deconstructed), the group moved to Narva, a city situated in the very eastern part of Estonia right at the border to Russia. The participants did not only stay on one side of the border: on Sunday they crossed the border to Ivangorod, Russia. The towns of Narva (Estonia) and Ivangorod (Russian Federation) provided an ideal location to investigate this topic in a local, regional and European context. In the past, the twin fortresses situated on each side of the Narva River were targets of Swedish, German, Estonian and Russian influence. Nowadays the site represents the border between the European Union and the Russian Federation. Therefore, participants had the chance to not only learn about the specifics of border regions in theory, but explore them firsthand. They also had the chance to meet the Estonian Minister of Education Jevgeni Ossinovski and the Mayor of Ivangorod Tatjana Sharova, as well as the German Ambassador to Estonia.

The work of young Europeans at the Baltic Sea Youth Dialogue resulted in the virtual exhibition “#balticeye” that was launched on 1 October. The young Europeans were asked to document their work process during their journey: they took pictures in Narva and in Ivangorod related to the topics: "Identities", "Borderlife", "Shared Past", "Our Generation” and “Where we come from”. 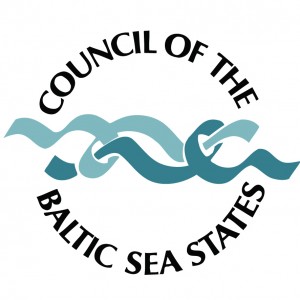