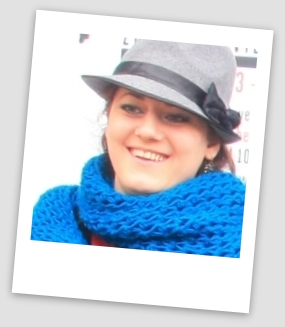 Zuzana is one of those people you are just amazed by. First of all, when you are in company with her, you will certainly have a good laugh, mostly due to Zuzana’s witty comments and observations. Since intelligence is somehow a prerequisite of a good sense of humour it is obvious that Zuzana has that too. After taking part in four EUSTORY activities since 2007 she perceives and defines EUSTORY as “a way to express myself and share the opinions”. She enjoys taking part in various serious and controversial debates that come up during the seminars or afterwards, when the daily programme already ends. As an open-minded student of European studies, which she is currently finishing, she appreciates and values projects like EUSTORY, which are “a unique opportunity to discuss different, sometimes even sensitive and compelling topics. They provide us with an opportunity to challenge one´s views and to be challenged.”

Studying and developing skills in the framework of university education is certainly important, however one can learn so much more in life, outside the faculty walls and programmes. Zuzana agrees with this with her activities in the last year, when she visited Paris, where she participated in a French language course and when she moved to Freiburg for a month to study German. In addition, participating in EUSTORY activities as an alumna gave her important lessons too. EUSTORY “helped me to improve many skills such as research or argumentation, and also to better analyse the world around me. Secondly, it enabled me to discover topics about which I had incomplete or even incorrect information, such as the Chernobyl project”, Zuzana says.

As an alumna, Zuzana took part in three EUSTORY projects and as she stated with a smile, her biggest contribution to them is herself. Due to the devotion and enthusiasm to the work she does, especially when it comes to the topics and issues of freedom, gender equality, LGTB rights and human rights in general, I do not see any ground to disagree with her statement. The feminist campaign she prepared with fellow Eustorians during the Desire for Freedom workshop in Berlin, and in which they highlighted and exposed the labels, expectations and unequal treatment that society imposes on women nowadays, is so far her all-favourite moment in her EUSTORY past. 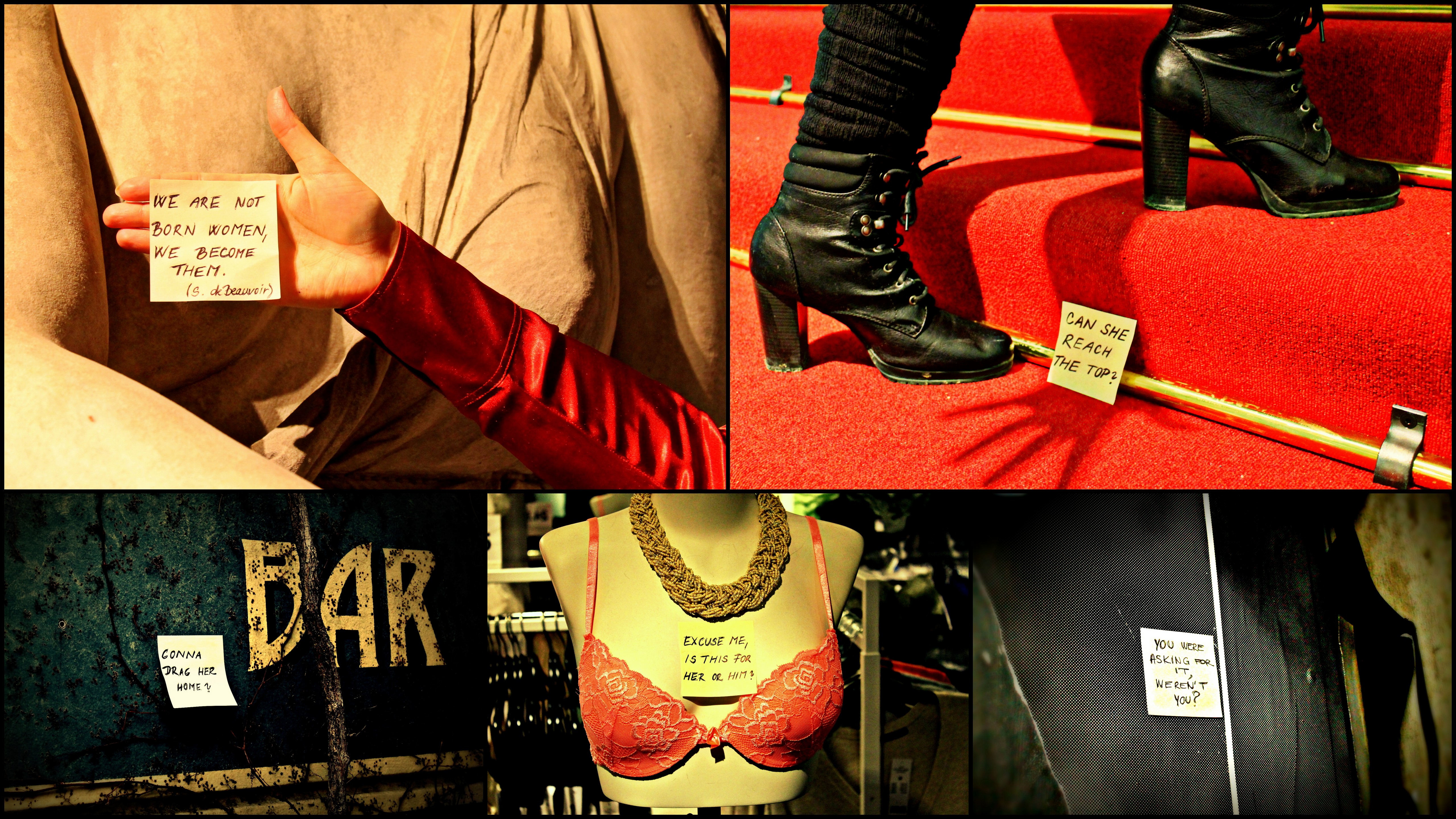 Finishing studies and making decisions for the future is quite hard in the nowadays period of instability and uncertainty. However, Zuzana hopes that in five years she will be pursuing her career in one of the international organisations “possibly the European Union”, she adds with a smile. Taking into account her determination to learn German and French and her desire to gain knowledge about the unknown and undiscovered topics on her own, and adding of course also the support of her girlfriend, who inspires and motivates Zuzana, there are great prospects that she will indeed fulfill her dreams and goals for the future.

When we moved to the question of her career-plans and the connected question of the meaning and role of the EU in European and international environment Zuzana expressed her strong belief in the concept and the institution of the EU: “the values of the EU and of united Europe are the one we should and have to strive for. Nothing will bring us more prosperity and more understanding than tolerance, acceptance and freedom to pursue one’s rights.” as she later added, her EUSTORY experience contributed to her position and opinion about the EU, since “EUSTORY taught me the most important thing about history: history is not about facts, but about people. 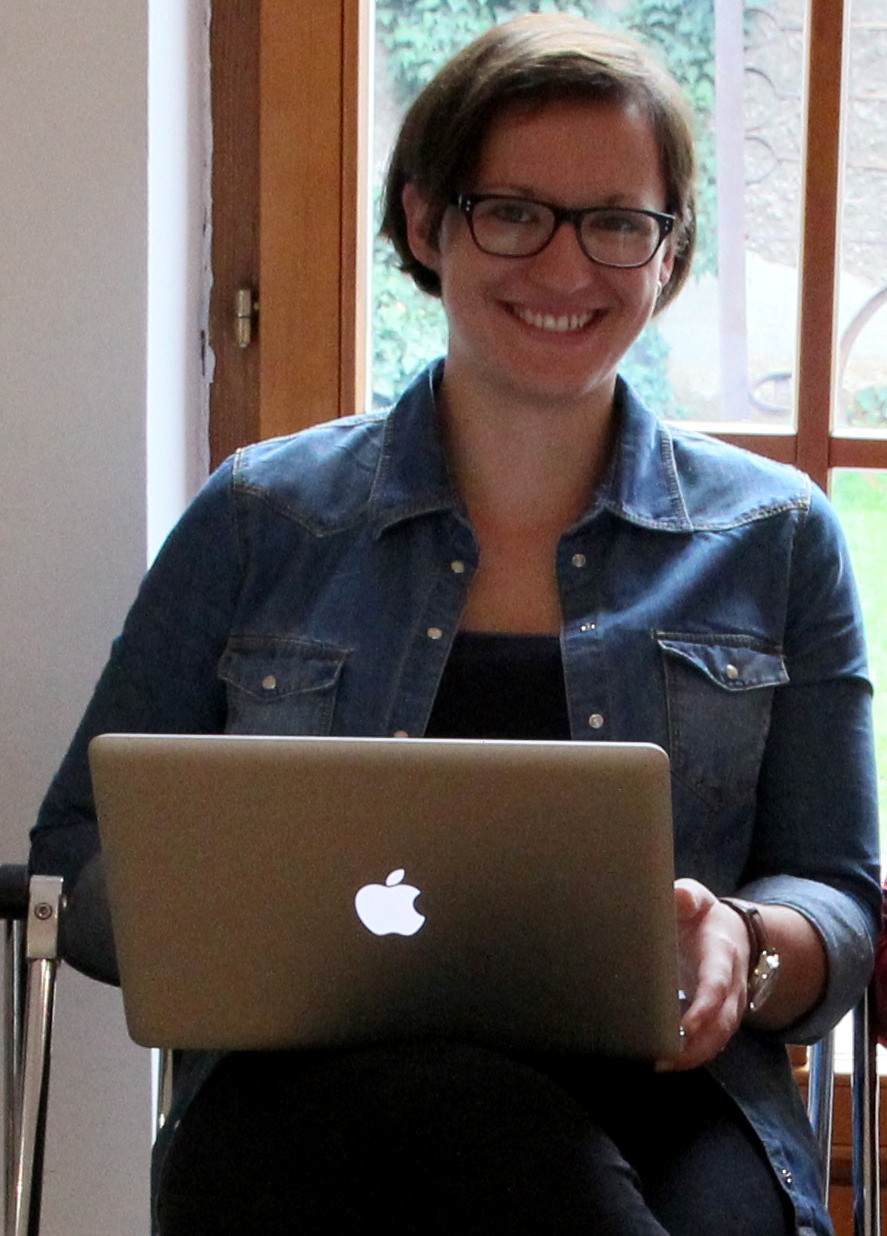 It is not about what happened, but to whom, how and under what circumstances. We should avoid perceiving history as something given and definite. Interpretations of history are so different, so colourful that one cannot say that there is only one true history. This idea has helped me to understand the fact that Europe, though culturally heterogeneous and different, shares the same values, and that maybe one day we will together embrace the EU´s values: freedom, equality and tolerance.”
Knowing Zuzana, her views and her optimistic vision of the EU, I can merely conclude our conversation with adding that she would certainly be a more than a welcome change to the European and EU’s politics.

Written by Eustory-Blog
Here you can find reports from EUSTORY History Camps and other activities by young Europeans.
Share This Post
You May Also Like
Europe in High-Resolution: Ondřej about the change of perspectives through travelling
2. August 2012
“Finnish people have a strong sense of independence and a need for space” – Anna about the challenges of feeling European at the margin of Europe
6. July 2012
Never giving up a good discussion about Europe: Roman from Belgium
4. February 2013
Building Bridges through Europe – Germán about his Erasmus year in Ghent, EUSTORY friendships, ‘los indignados’ and the current crisis in Europe
7. November 2012
Previous ArticleRapping citizensNext Article7777 – From Ravensbrück to Kristianstad: Traces of History