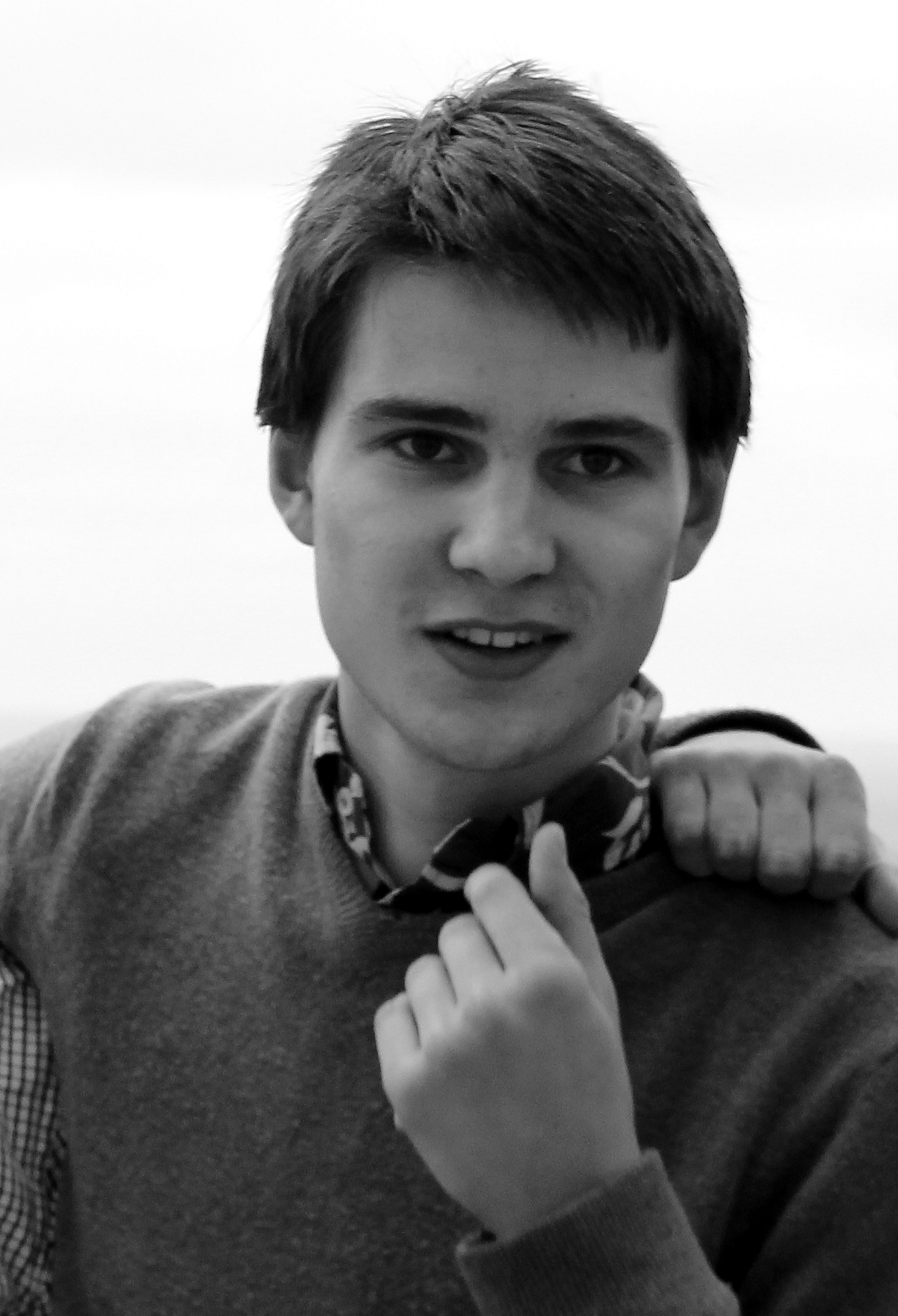 Sjur’s 2012 history competition entry is about his Israeli grandmother’s time in Budapest, Hungary, from 1946 to 1948, as well as her journey from Israel through Europe to get there.

Sjur first began to get interested in this part of his ancestor’s history on a family trip to Budapest in August 2011 with sixteen family members there, including his grandmother. She had volunteered to work for the Joint Committee on European Jewish Affairs which was an organisation initiated by several rich American Jews in order to supply financial and active support to the Jews of Europe who had survived the Holocaust.

In 1946, at 25 years of age, she traveled to a city in which she knew no-one, neither the ones who had sent her there, nor the ones for whom she was going to work. What strong force was it, wondered Sjur, that convinced his grandmother to leave everything behind that she knew and loved and to go work in a country she held no connection to, did not speak the language of, and to do this for people she has never even met before?

It is not only the actual story of his grandmother that fascinated Sjur but also the political situation, both in what was then called “the District of Palestine” and in Europe. His competition entry was highly personal to him, Sjur wrote. He learned things about himself, his family and his history that he will be forever grateful for.

Written by Eustory-Blog
Here you can find reports from EUSTORY History Camps and other activities by young Europeans.
Tags: Competition Entry
Share This Post
You May Also Like
Traces of History: The scandals around Wilhelm Gräfer over the course of time and societal changes
3. January 2013
Previous ArticleEurope, do you feel free?Next ArticleEUSTORY (EFKAGA) in Riga